This week a premature leak had Microsoft unveil the Xbox Series S earlier than planned, but this arguably worked in its favour and showed exactly why a mid-tier console could be the perfect choice for many once the next generation arrives.

Set to retail at £249/$299 and launching alongside the Xbox Series X on November 10, this is a console that doesn’t put 4K gaming at the forefront, but instead opts for a gaming experience which focuses on 1440p with reliable performance and all of the next-gen features we’ve seen highlighted in recent months.

It seems to be an affordable console that doesn’t compromise on the next-gen experience with 120fps performance, ray tracing and 4K upscaling for those who have yet to fork out for a new display, or simply don’t intend to. One of the only downsides is the 512GB SSD, which won’t have much mileage given the absurd install size of games nowadays.

But all that aside, it feels like Microsoft has focused on an untapped market, one which finds a precious gap in-between its current roster of consoles and the forthcoming Xbox Series X. Not everyone will be willing to drop £449 on the monolith, but £249 is a much easier pill to swallow for a console which has many of the same capabilities. 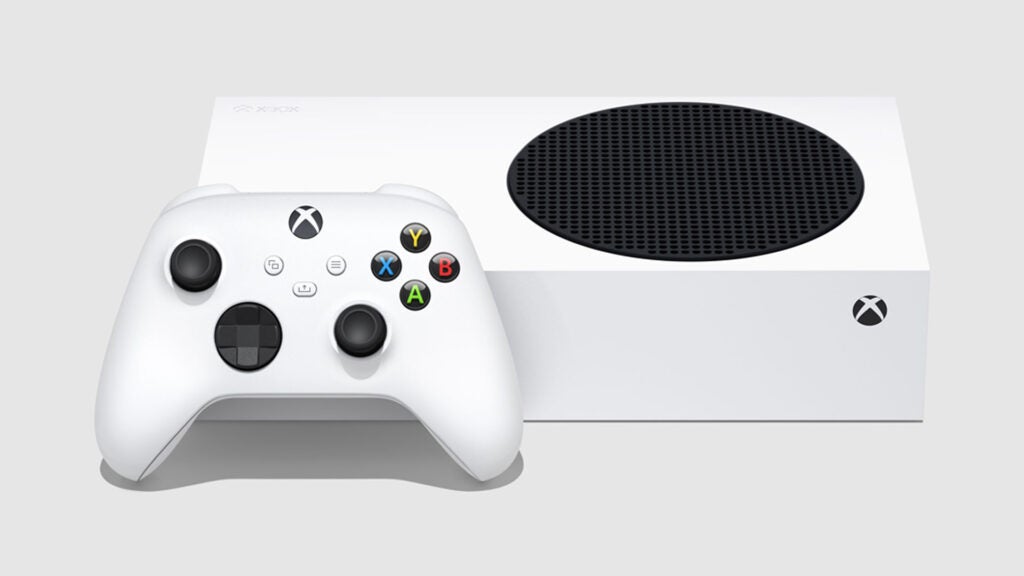 The Xbox Series S also encapsulates the message Microsoft is hoping to carry into the next generation. Whatever platform you’re playing on doesn’t matter, since all of your achievements, saves and online identity will come with you regardless of what box or service you end up using.

It’s an ingenious method which brings players into the ecosystem in the hopes that they’ll stick around, even if right now the exclusive offerings on Xbox are far from system sellers. Halo Infinite won’t be coming until 2021, and many of Microsoft’s recent studio acquisitions won’t bear fruit for a number of years.

But this doesn’t really matter if the foundations are enough to attract the masses, and given the appealing price, and I can easily see the Xbox Series S becoming a companion console to the PS5 when it arrives later this year. Sony’s next-gen juggernaut could be seen as a primary driver, while the Xbox Series S sits alongside it as a console that takes advantage of Xbox Game Pass and the occasional exclusive. 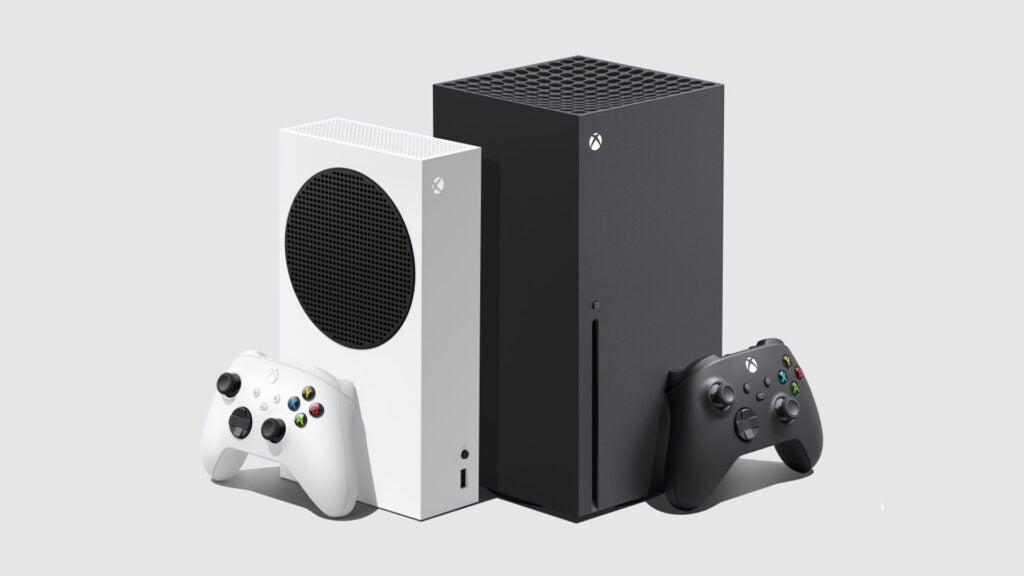 That’s certainly my intention anyway, since I’ve a love for both of the console’s library of games, and this is the best of both worlds to ensure I won’t miss out on anything and won’t be breaking the bank either. Microsoft doesn’t believe in generations anymore, and this willingness to abandon such traditional messaging is already paying dividends.

PS5 is aiming to provide players with a traditional exclusives alongside the first-party exclusives you’ve come to expect, which is wonderful, but it’s an old-fashioned approach which doesn’t take the far-flung future into account. I feel this will win them to sprint, but Microsoft is evidently gearing up for a marathon, and more power to them.