Kingdom Hearts 3 is out in the wild for PS4 and Xbox One, meaning players have likely poured hours into the sprawling RPG already.

However, you’ll need to pull off a couple of rather specific things to gain access to the secret ending, which was patched into the game following its release.

Available to view upon completing Kingdom Hearts 3 either after the credits on through the main menu’s theatre option, it provides crucial hints to the series’ future.

The third instalment might be the long-awaited end of this beloved trilogy, but that doesn’t mean that Tetsuya Nomura’s story is over. In fact, it might just be getting started. 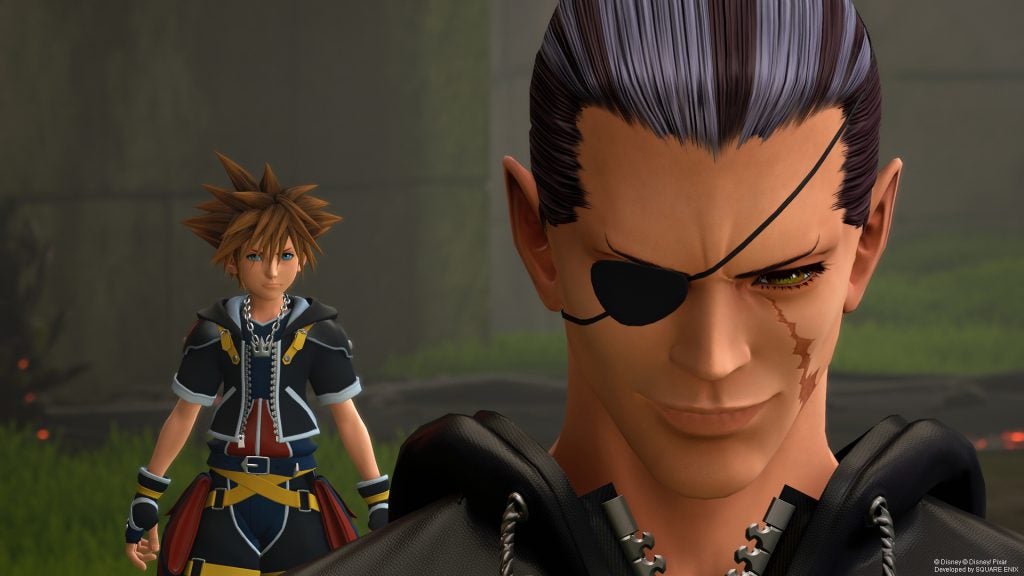 Kingdom Hearts 3 Secret Ending – How do I unlock it?

Right, to unlock the secret ending for Kingdom Hearts 3 you will need to find and photograph a select number of ‘Lucky Emblems’ located across all the worlds.

How many you need to find is determined by the difficulty level you are playing on. For example, those on the lowest setting will need to find them all. The harder things are, the fewer emblems need to be located.

As to how many are in each respective world, we’ve included a complete list below which will (hopefully) make the hunt a bit easier on you.

There is a very large chance you’ll find a big chunk of Lucky Emblems during your initial playthrough, especially since Donald and Goofy have a habit of highlighting their presence when nearby.

However, some are far more nefariously hidden, subtly blending into the environment in such a way that’ll require some serious exploration.

Once emblems are located, all you need to do is pull out your Gummiphone and snap a picture of it. Go on and make it a selfie for the fun factor, too. 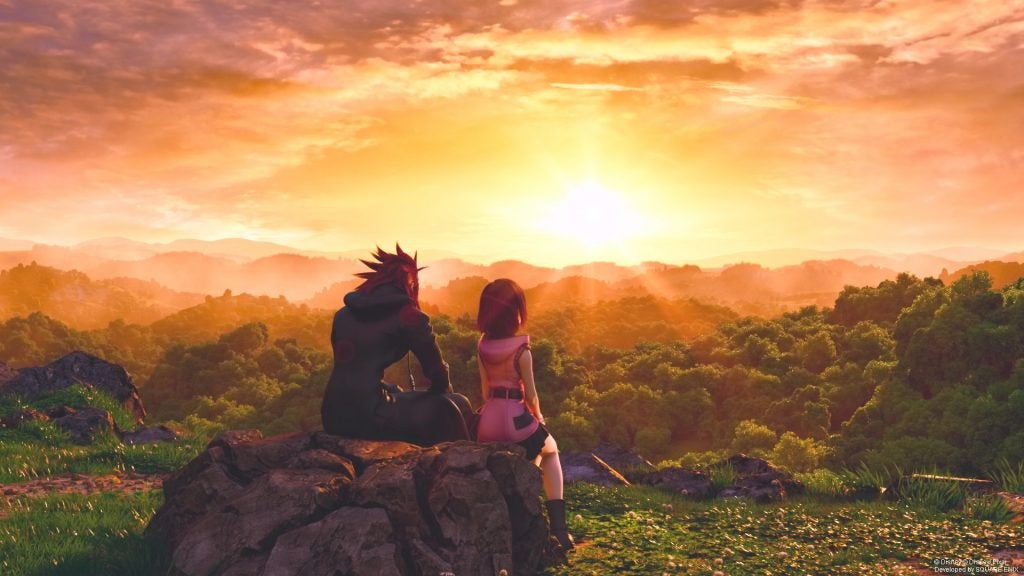 Kingdom Hearts 3 Secret Ending – What does it mean?

After the game has been updated to the latest patch and you’ve fulfilled the requirements you’ll be able to watch the secret ending. Known as ‘Lost Masters,’ it takes place directly after the conclusion of Kingdom Hearts 3 amidst the Keyblade Graveyard.

A keyblade, previously belonging to Master Xehanort crashes down from the sky into the ground. Within seconds, it’s picked up by a hooded figure as he recites the words, “Finally. Back where it belongs.”

Seconds after, a quartet of masked figures emerge from portals, who fans will recognise as the Master of Master’s apprentices. After the five are together, the hooded figure reveals himself to be Xigbar, who we swear was defeated in the final battle.

Now, this is where things get really complicated. Xigbar is actually Luxu, an apprentice of the Master of Masters who seems to have wormed his way into Organisation XIII to fulfil his “role.” Whatever his plan, he seems to have succeeded. Ava is also absent, another apprentice who didn’t succumb to the same darkness as her friends and seeked to prevent the Keyblade War.

After being questioned, he gestures to a black box behind him that’s emblazoned with insignia. You’ll immediately notice this to be the box that Maleficent and Pete have been hunting for the entire game. “I hope you like long stories.” Xigbar/Luxu mutters at the end of the encounter. 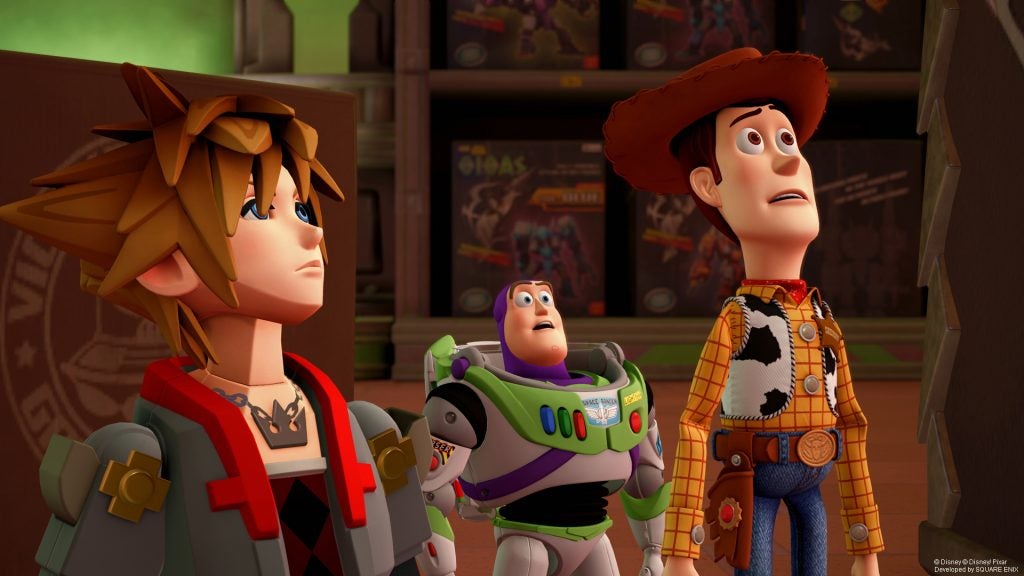 Before we can find out what’s inside, the scene fades to black and we’re brought to a scene where a young Xehanort and Master Eraqus are playing chess. With their first game concluded, Eraqus suggests a new one as he places seven black pieces and one white piece onto the board, with the latter causing the scene to once again fade to black.

And that’s it, the secret epilogue to Kingdom Hearts 3. Like us, you probably have more than a few questions.

Kingdom Hearts 3 Secret Ending – Will there be more games?

Judging by this epilogue and the secret movie that has also been patched in (we’ll provide details on how to unlock that soon), it’s almost guaranteed that we’ll see another entry in the series or perhaps some downloadable content later down the line.

The intentions of Luxu, dissapearance of Ava and the contents of the mysterious black box set the foundations for another adventure, but that still leaves a number of questions unanswered.

Also… WHERE IS SORA? The aforementioned secret movie reveals he did indeed survive the events of Kingdom Hearts 3 after leaving to search for Kairi, but she is revealed to have returned to Destiny Islands in the game’s conclusion.

Sora, Riku and Yozora appear to be in a world that resembles Shibuya, Tokyo. This is otherwise known as the setting for The World Ends With You, a JRPG that has appeared in the Kingdom Hearts series before.

There are plenty of threads that remain unresolved, and we honestly can’t wait to see what Square Enix has awaiting us in Kingdom Hearts next. Our money is on Dream Drop Distance 2.

How about you? Have you seen the secret ending yet? Let us know on Facebook and Twitter @trustedreviews.