The next generation of consoles will be here this month and the design is anything but subtle. While the PS5 has been compared to everything from a Wi-Fi router to Sauron’s tower, the Xbox memes have mostly focussed on the Series X’s bulky shape and size. But, how big is the Series X really?

The Xbox Series X is a hefty piece of tech, there’s no getting around it. However, the size and shape of the console have been exaggerated, not just by the internet, but by Microsoft itself.

The company leaned into the memes when it made the Xbox Fridge a reality last week. Giving away a six-foot kitchen appliance (with the help of Snoop Dogg, of course) is a pretty unusual way to promote a games console, but we can’t argue that it wasn’t effective.

Hundreds of thousands hit the retweet button to be in with a chance of winning the Xbox Fridge, and after seeing footage of the 400-pound appliance, the Xbox Series X looks almost miniscule in comparison. 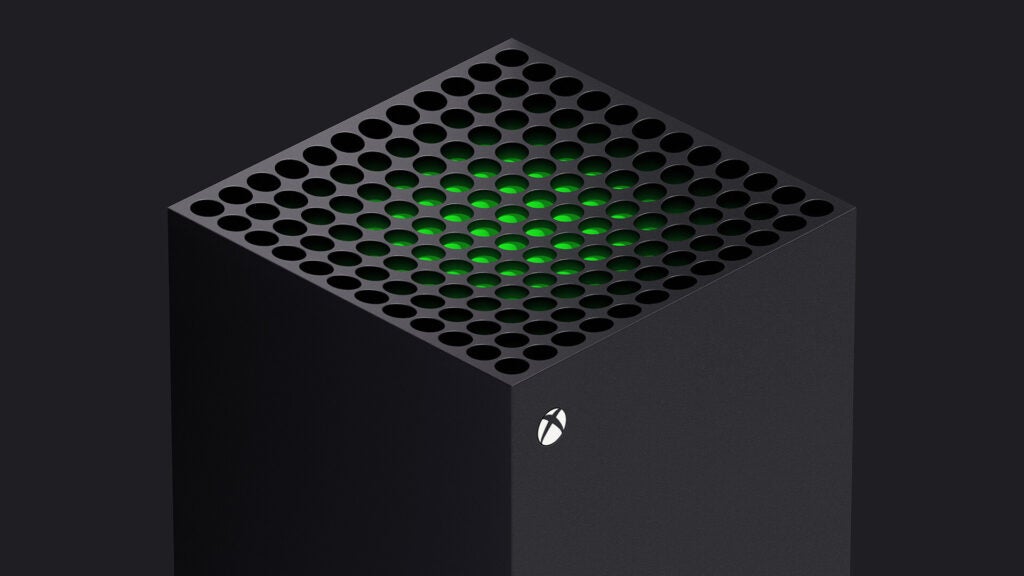 Clever marketing aside, there remains the question of whether the Xbox Series X will fit under your TV or, at the very least, blend nicely into your living room. Scroll down to find out how the Series X measures up to its fellow consoles.

How big is the Xbox Series X?

The Xbox Series X has a width of 15.1cm, a depth of 15.1cm and a height of 30.1cm when standing upright, though you can rotate the console onto its side. The Series X weighs in at 9.8 lbs.

If you’re looking to get a next-gen Xbox and would prefer something a little more subtle, you might want to look at the Xbox Series S. This console, while less impressive, measures just 6.5cm wide, 15.1cm deep and 27.5cm tall, making it a little easier on the eyes. It’s also around £200 cheaper.

We’ve included images of the Series X next to the previous generation consoles in our unboxing to help you visualise how much space the Series X will actually take up if you choose to upgrade.