Coming on November 9, the open-world racing game will be leaving country roads of Great Britain seen in Forza Horizon 4 behind, and will instead let drivers explore Mexico.

The new map will be the largest yet in the series, featuring jaw-dropping vistas such as towering mountain ranges, vast deserts and lush forests.

For more information on Forza Horizon 5, keep reading on and keep this page bookmarked for future updates.

Forza Horizon 5 will officially launch on 9 November 2021 for Xbox Series X|S, Xbox One and PC.

Those who purchase the Premium Edition will be able to get early access from 5 November 2021.

There will also be a Deluxe Edition (£69.99 / $79.99) which will include a Car Pass that grants you 42 new cars, arriving once per week. You’ll also receive 8 Formula Drift Cars right from the start.

And if that’s not enough, Xbox is also offering a Premium Edition (£84.99/$99.99) which enables early access, a Welcome Pack, Car Pass, VIP Membership and two game expansions once they are made avaiable.

Don’t worry if all those price are making you squeamish though, as Forza Horizon 5 will also be available through Game Pass. 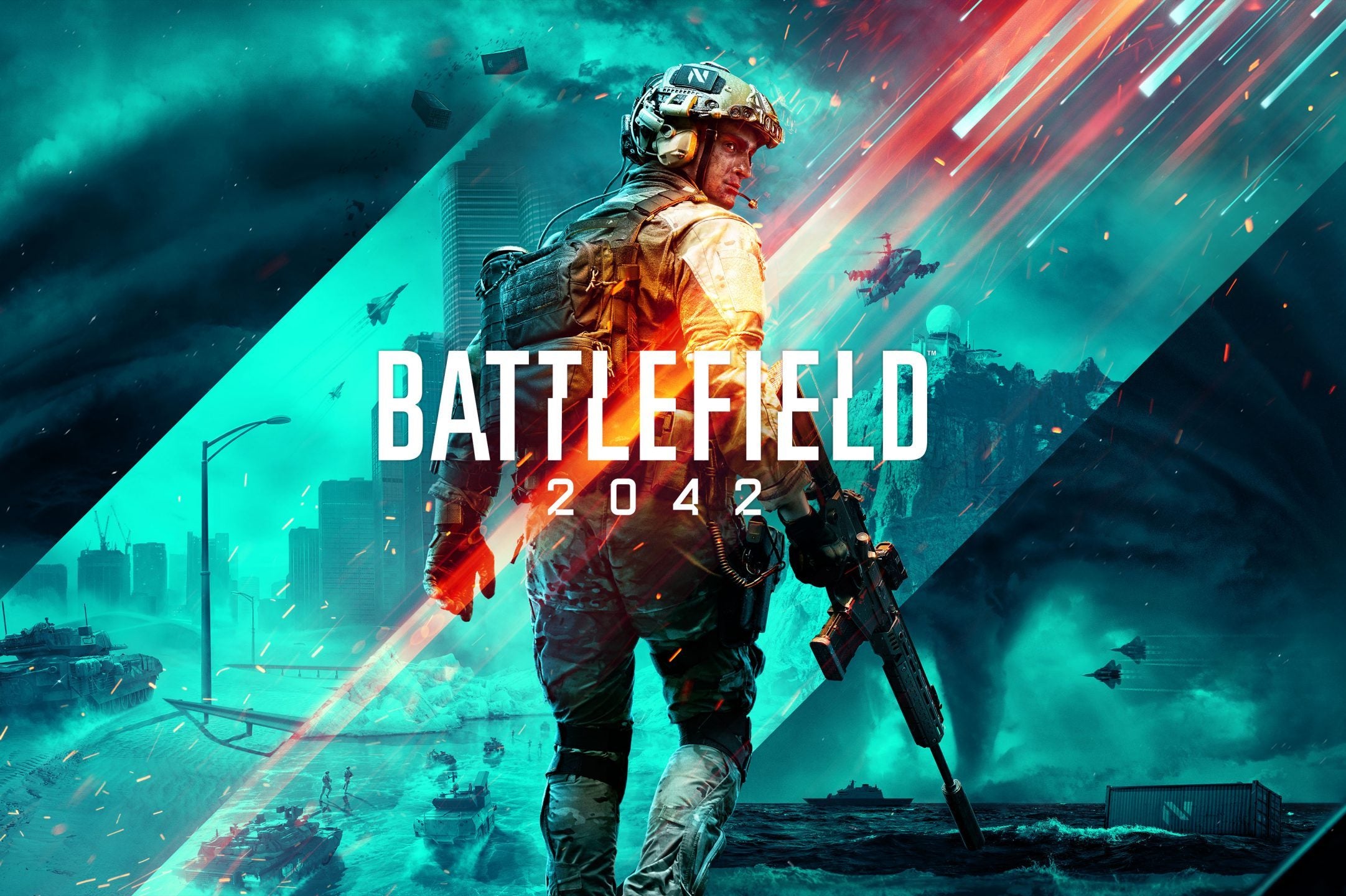 Battlefield 2042: Everything you need to know 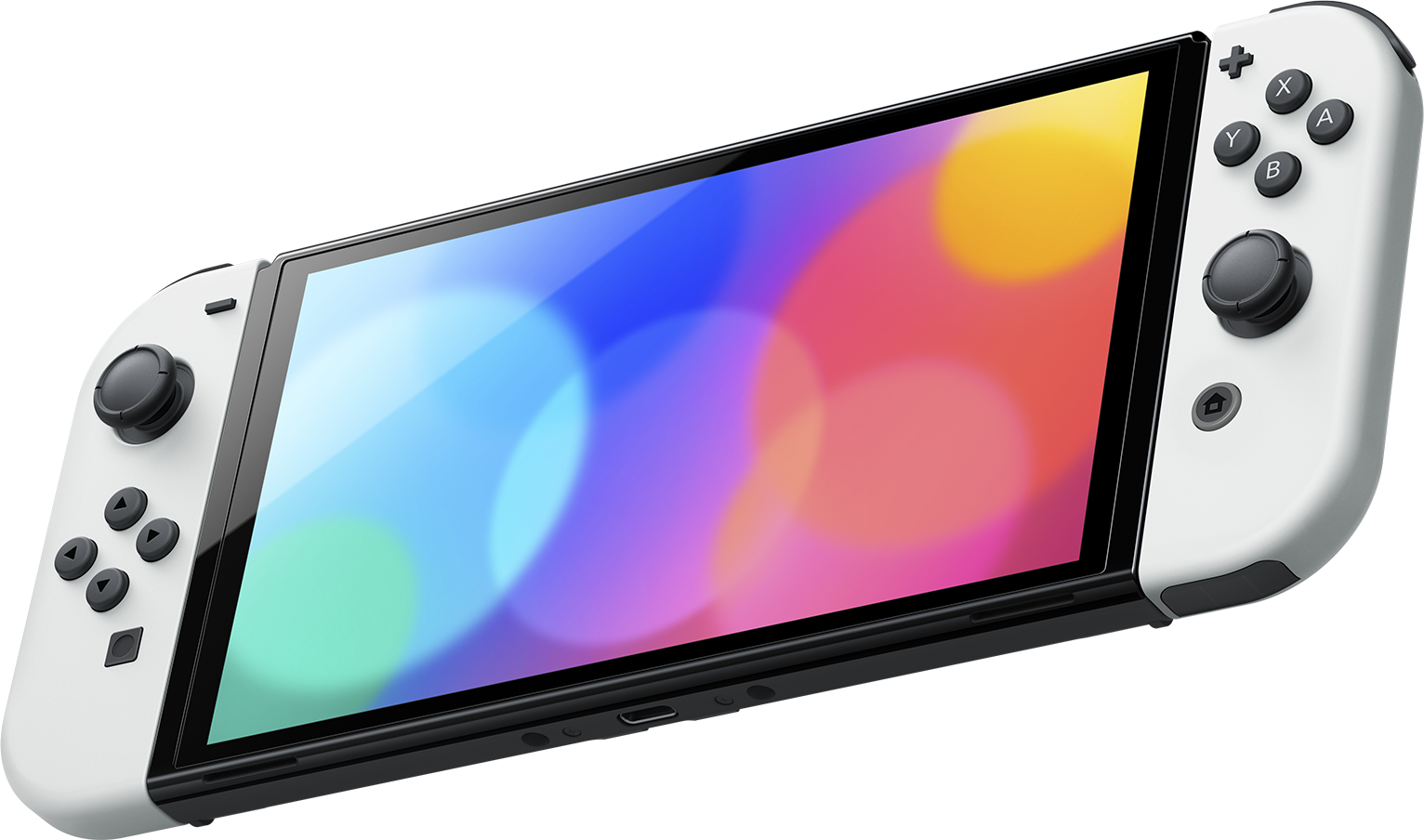 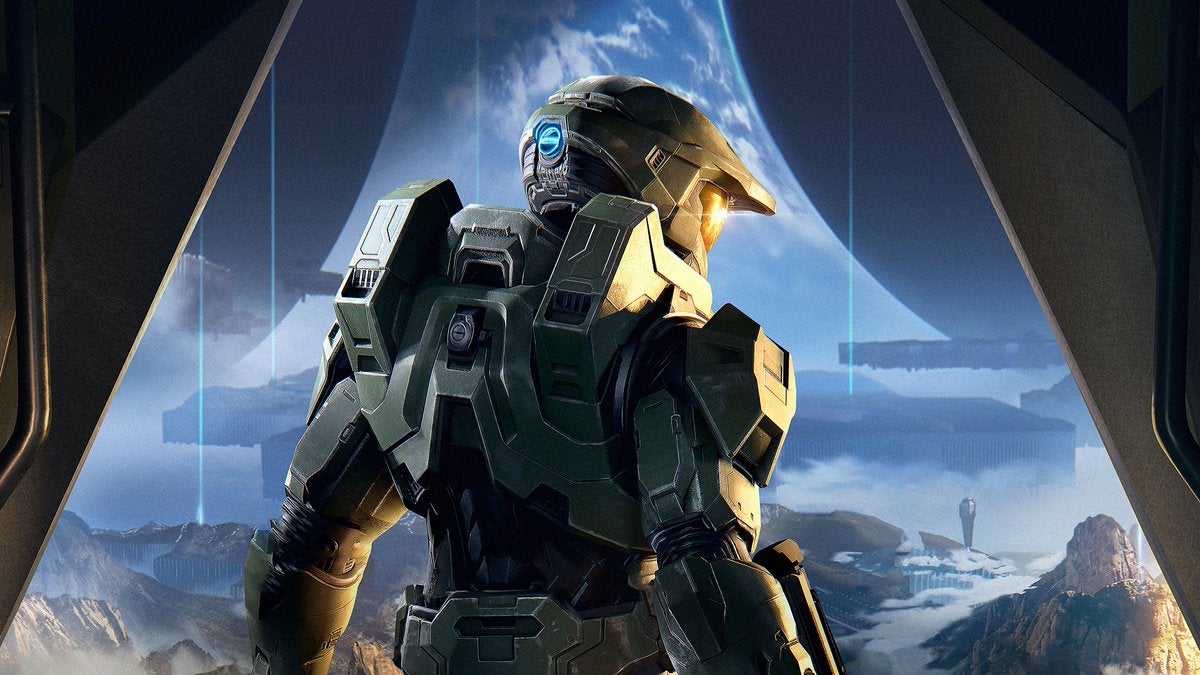 Halo Infinite: All we know about the next Halo game

The Forza Horizon 5 teaser trailer, all shot in 4K using in-game footage, offers a taste of what’s to come below.

However, if you want a more in-depth look at the kind of cars you’ll be driving, the new story missions and the races you’ll be competing in, the official Xbox YouTube account also uploaded a seven-minute gameplay demo which we’ve included below.

It’s hard to overstate just how good it looks. As Mike Brown, creative director at Playground Games, says in the clip above: “The Xbox Series consoles allow us to capture every last detail, right down to the individual needles on these cholla cactus. The scene looks real, but there are no tricks: this is in game.”

Of course, how good the game looks will depend on the hardware you’re playing it on, and notably this will also be available for the Xbox One family of last-generation hardware too.

Like Forza Horizon 4 with Great Britain, Horizon 5 will likely take place in a fictionalised version of Mexico with a condensed map featuring all of the country’s most iconic landmarks and sights.

There looks to be a great variety of environments here too, with deserts, jungles, ruins, beaches, canyons and a volcano showed off in the trailer.

Xbox confirmed that dynamic weather effects and seasons will make a return, resulting in the likes of dust storms and tropical storms changing the world by the week. New events, challenges, collectables and explorable areas will also be added to the game post launch, adding an incentive to keep playing after the first few weeks.

You’ll also be able to explore the map with your friends online, turning Mexico into a social open-world hub. Xbox has promised there will be no no menus, loading screens or lobbies, so jumping into a friend’s game should be seamless.

Forget Halo and Gears, I really do think Forza Horizon is the most consistently fantastic series in the Microsoft Studios line-up, and the fifth entry only looks to be building on those solid foundations.

Mexico looks like a great choice for Forza, with a variety of dazzling environments from emerald jungles to break-taking canyons. This is probably the best looking game I’ve seen yet in terms of graphical fidelity – it’s absolutely gorgeous. If you’re looking for a game to show off the power of the Xbox Series X, I reckon this is going to be your best bet in 2021.