This season is all about worlds colliding. Vikings? Check. Oppressive enforcers aiming to close the rifts? What? Glowing Chinese kitsune warriors? Eh, sure, this is Fortnite after all.

As with each Battle Pass, there’s only so many Battle Stars you can gain per week. The fastest, non-V-Buck spending way to level it up is by staying on top of your weekly and daily challenges. You’ll earn a fair amount of XP from matches, which equal Battle Stars, but the focus has to be on weeklies and dailies.

And do not under any circumstance forget your dailies. There aren’t enough battle stars in the season pass to reach Tier 100, so completing the daily challenges is a must if you want that sweet, sweet Ragnarok skin before it vanishes forever.

Thankfully, this season is a little different from the previous. If you unlock Drift, Ragnarok, or both, the unlock challenges will carry over to the next season. So if you can’t hit 500,000 XP for Rag (because we’re not all streamers, by the way!), don’t worry. You’ll still be able to earn it after season 5 ends. 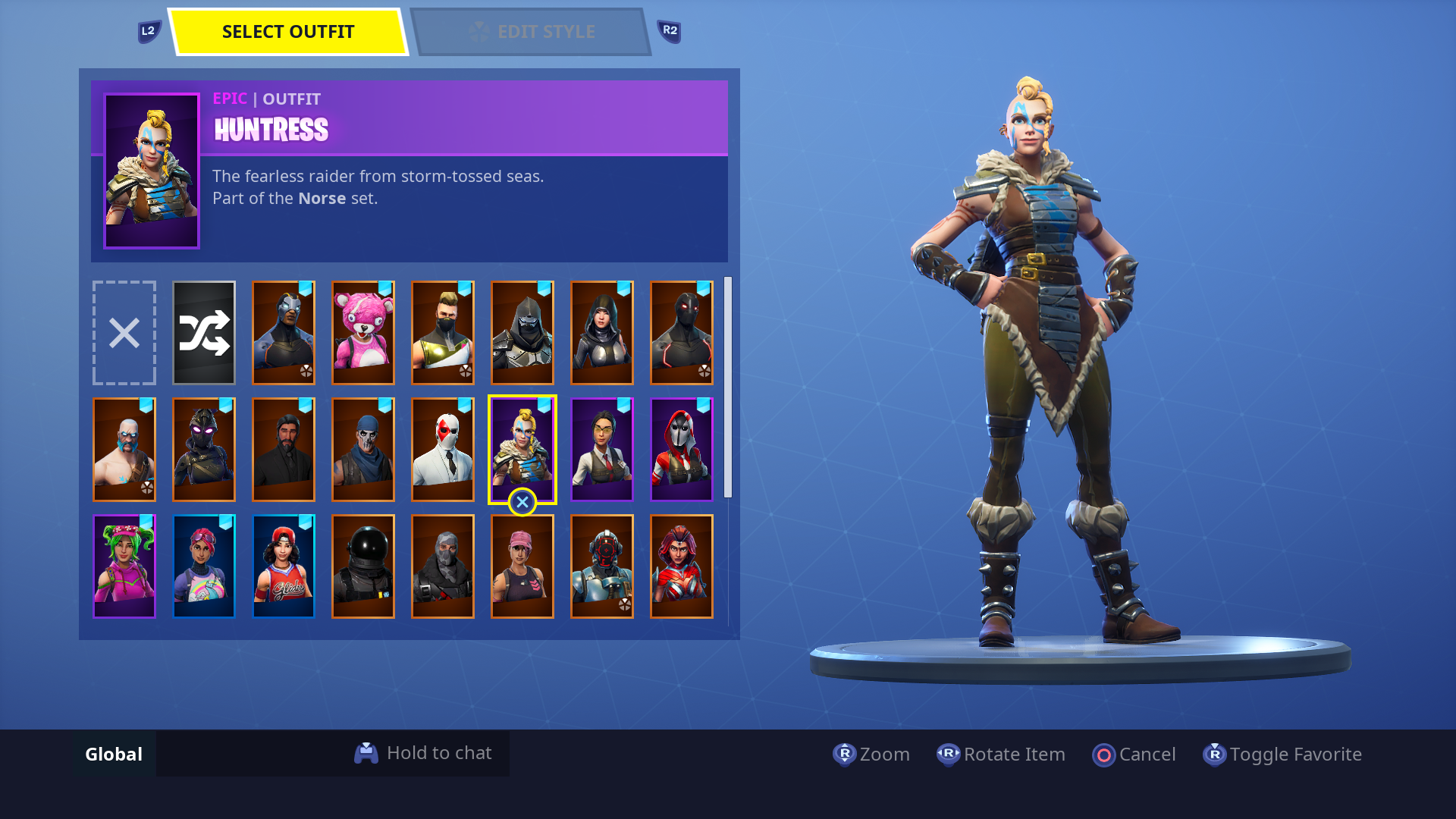 Her name’s Thora according to her Save the World counterpart. Who knew? You’ll unlock her as soon as you purchase the battle pass, along with the next guy… 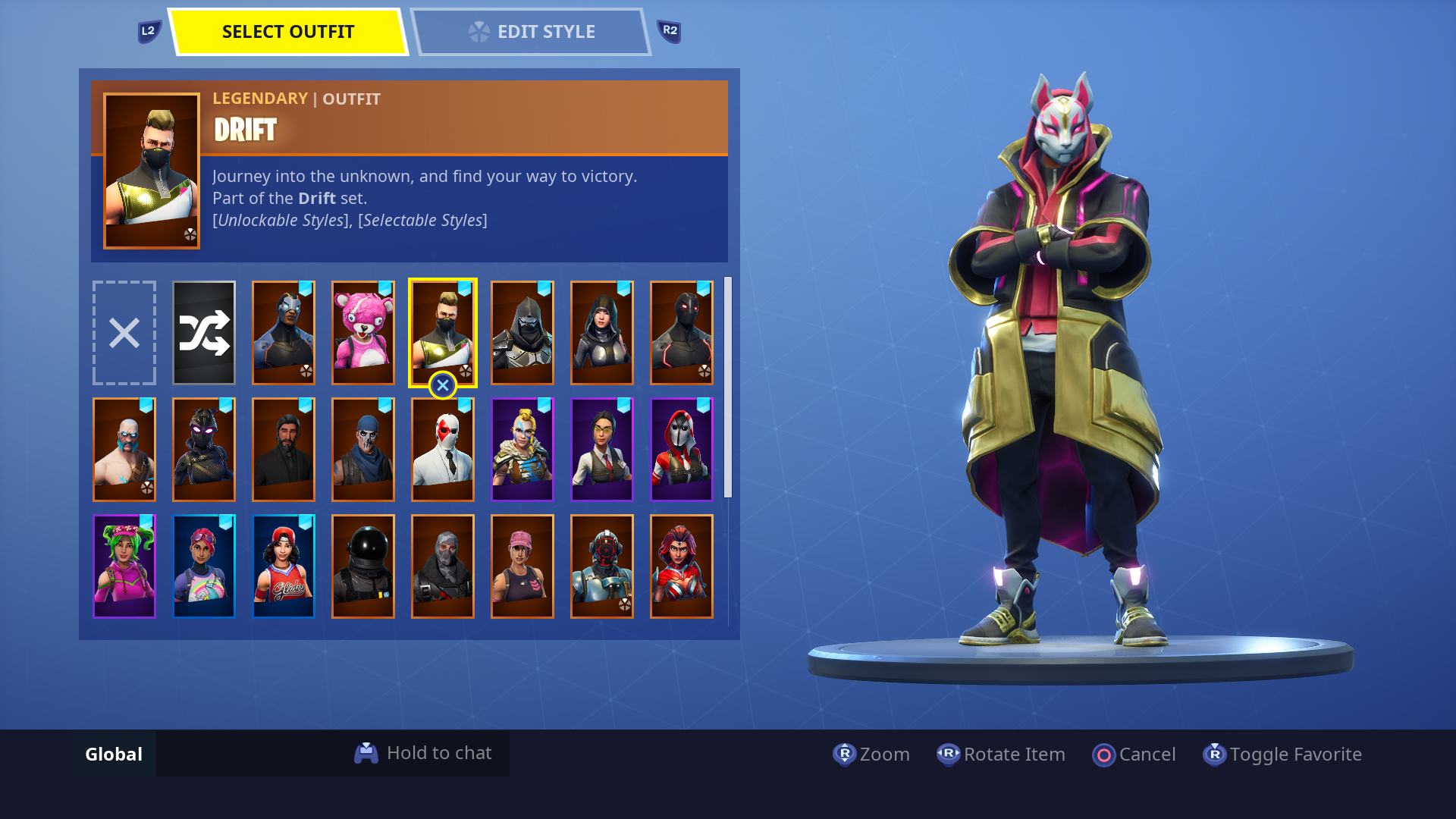 Even though Drift is a Tier 1 unlock, you’ll only gain access to his base form, which is still a rather snazzy sleeveless T-shirt and fashionable shoes combo. To unlock all stages, you’ll need to play the game and amass a total of 200,000 XP. While that sounds like a lot, you’ll get a bunch of XP from simply from completing the weekly challenges. 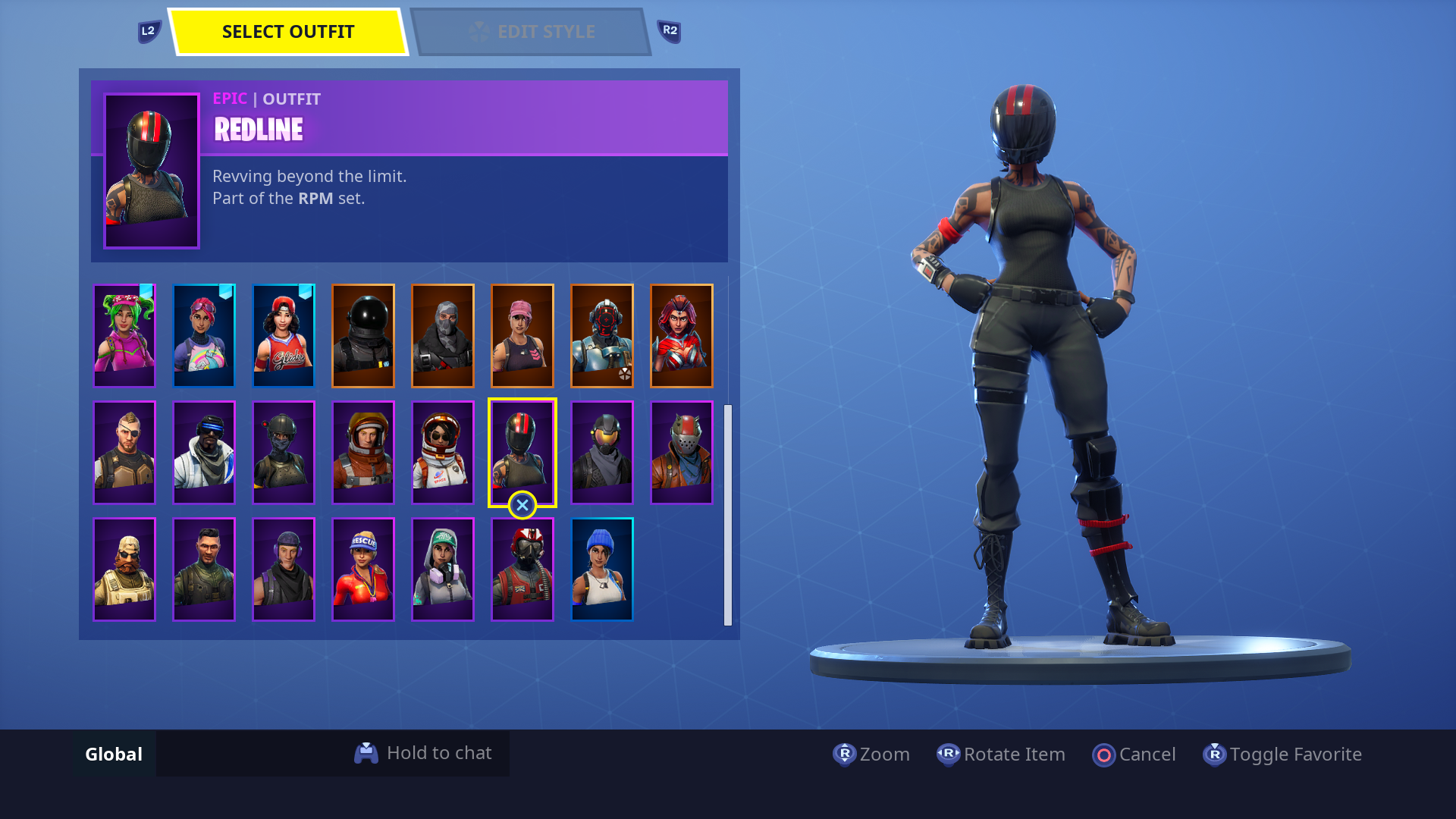 With the addition of shopping trolleys and golf carts, wearing a helmet isn’t the worst idea. Hit Tier 23 and you’ll be both safe and stylish. 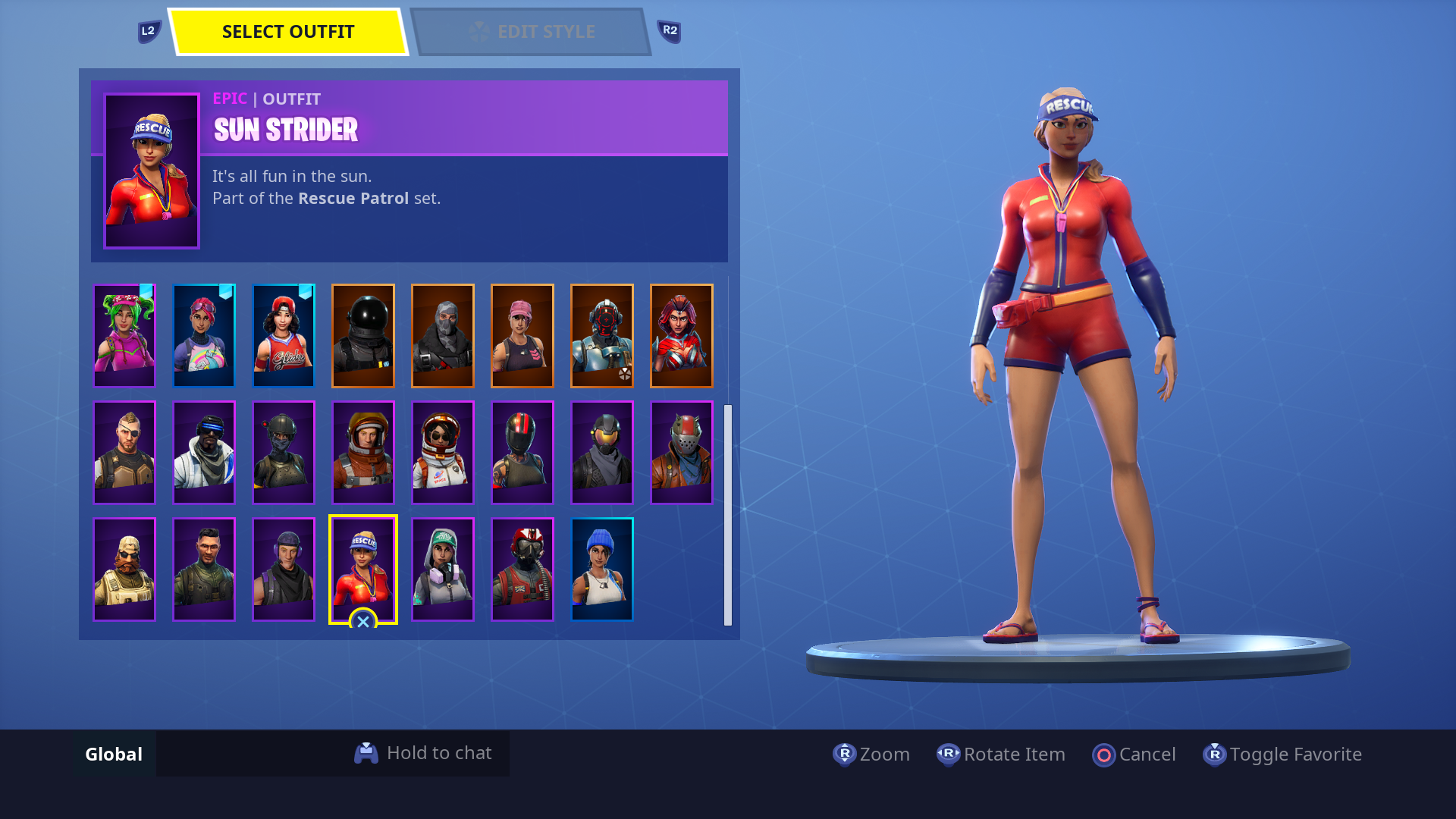 If you’re going for the full Baywatch cosplay experience, you’ll also want to keep an eye out for the rubber ring back bling unlocked at tier 38. Because, you know, somehow no one in Fortnite has learned how to swim yet. 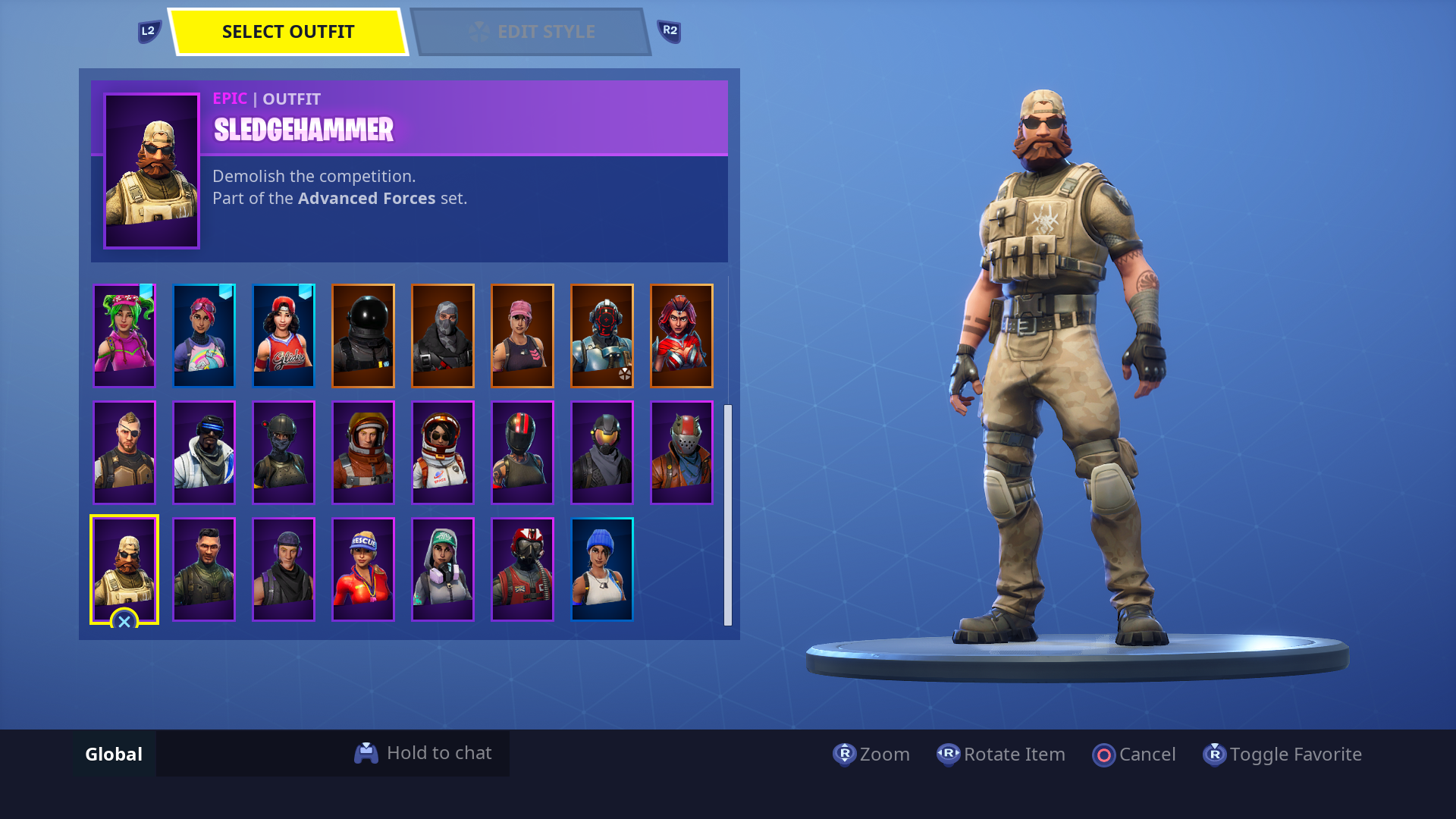 As you can probably guess, this is where the big jump in distance between skins happens. So long as you keep up with all your weekly and daily challenges, there’s enough stars out there to max out your Battle Pass. What happens when you take a bank receptionist and arm them to the teeth? You get Rook. Although in reality she’s meant to resemble a field agent, Rambo-bank-secretary sounds much cooler. As with Drift, Ragnarok has several stages (and a much higher XP threshold) which sees him turn from a basic blacksmith-type to a ruthless world-ender. Whether he was grown from a giant’s armpit and defrosted by a cow like in the actual Norse mythology isn’t clear. We hope so, though.

The Enforcer – Complete any 7 set of challenges 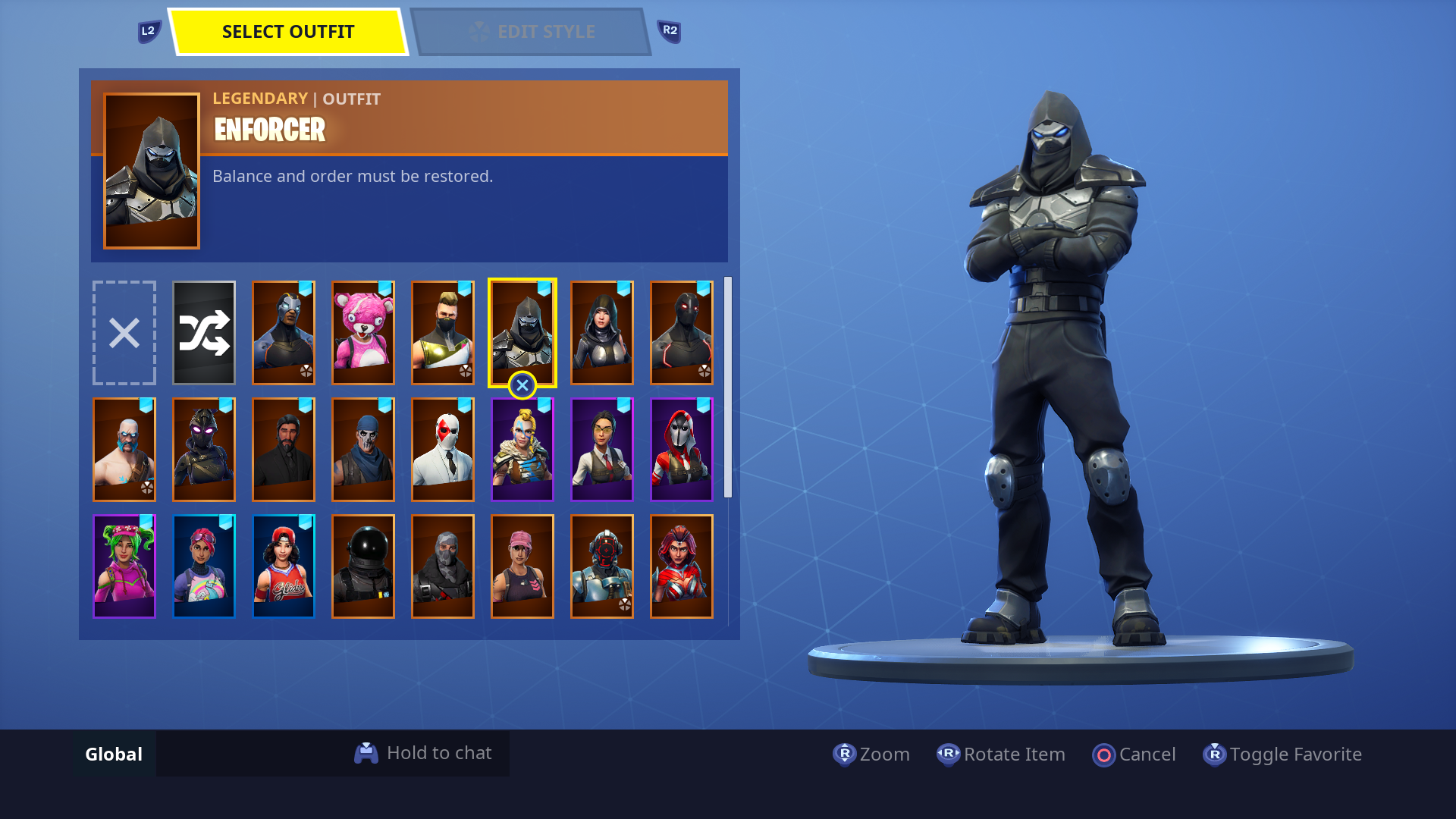 This one takes a bit of work, but if you’ve been playing from the start of season 5, it’s much easier. All you need to do is complete any seven different set of challenges. It doesn’t need to be in order, so week one through seven – whichever weekly set sounds the easiest, just do them. Once you completed all the challenges for seven different weeks, this guy will appear in your locker complete with a riot shield back bling.

If you’ve got any other burning Fortnite questions, or need help with the weekly challenges, be sure to check out our season 5 Fortnite hub.