Arkane Studios has done fantastic things with Dishonored, producing two amazing mainline games and an equally excellent expansion in Death of the Outsider. Now, we’re all wondering if and when Dishonored 3 will emerge from the shadows.

Whenever that may be, there are already plenty of things we’d love to see. Trusted Reviews has compiled all the latest news, rumours and more for the potential sequel.

Bethesda and Arkane Studios are yet to officially unveil or discuss anything regarding Dishonored 3, although it’s something we’d love to see revealed in the coming months. Chances are it’ll once again be a first-person stealth adventure with exploration and player-choice at the forefront. 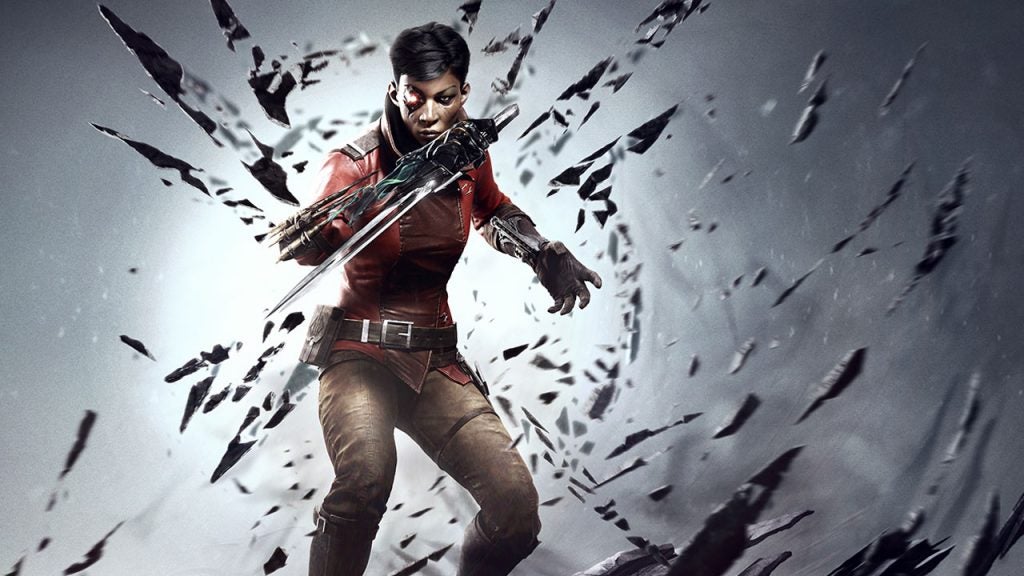 As Death of the Outsider only arrived last year, we don’t expect a Dishonored 3 release date anytime soon.

That being said, the window of time between Dishonored: Death of the Outsider’s announcement and release was only a few months, so we could see it sooner rather than later. Could we see a teaser at E3 2018 during the Bethesda Showcase? We really hope so.

Dishonored’s creative director told IGN in an interview that a theoretical Dishonored 3 would indeed focus on a brand new set of heroes.

“If there are more Dishonored games, they will be different characters in different situations,” Smith said just before the release of Death of the Outsider, which he believed to be the finale of the Corvo/Kaldwin arc.

When asked about the future of the series, he responded he doesn’t know, but “hopes there are more Dishonored games,” and we do too.

A streamlined set of powers

Death of the Outsider gave a limited number of powers to experiment with across its campaign, meaning players needed to use everything in the arsenal to successfully dispatch enemies or sneak by unnoticed. Dishonored 3 should take a similar approach, or perhaps provide us with multiple protagonists, each wielding unique powers.

Not only would this provide the narrative with more depth and character, it’d also give players a selection of heroes to choose from and make their own. Ironically, Arkane’s streamlining of the power variety provided the meta-game with far more depth than ever before. 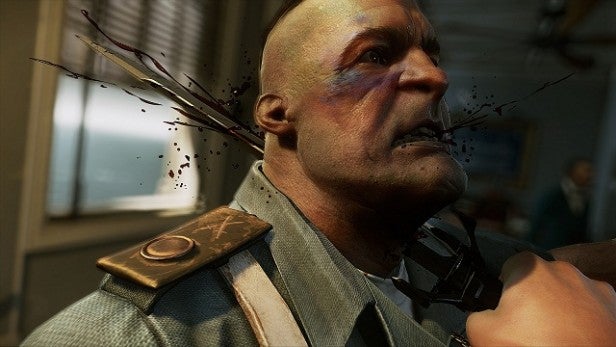 Dunwall and Karnaca have been explored several times now, meaning it’s time to introduce a new playground for us to wreak havoc in. The world of Dishonored has a stupendous amount of potential, establishing an entire world it has only explored a fraction of thus far.

We’d love to venture into a part of Dishonored’s mythos that isn’t dominated by deadly diseases and whale oil. Perhaps a more idyllic society where corruption lies ready and waiting in the underworld just waiting to be infiltrated? Sounds like a perfect opportunity for stealth, too.

Death of the Outsider and Dishonored 2 saw you frequently returning to a hub world of sorts that would change with each passing day. Characters would have new things to say while the environment changed to reflect major plot points.

The personalities were also one of a kind, although our interaction with them was relatively limited. We could have missions explained to us in a generic manner but could never delve into the lives of people shaping the world around us. How about a dialogue system with conversation options drawn from the items and literature found in Dishonored 3’s world. It’d absorb us further in an already immersive setting. 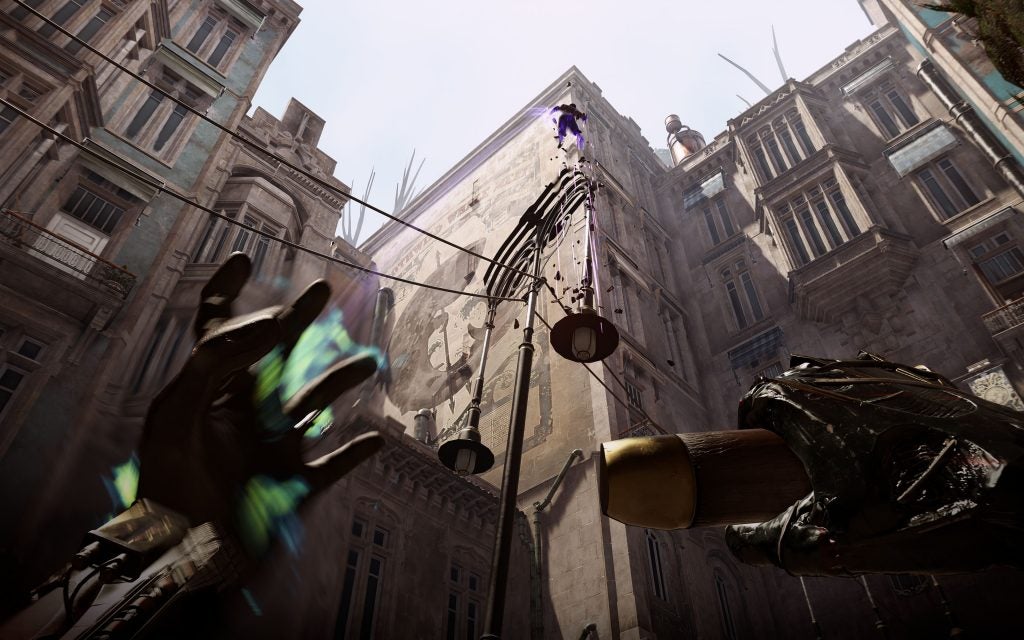