The Asus ROG Flow X13 is a new ultra-portable gaming laptop with a unique talent: it can deliver a next-gen graphics performance when plugged into a pocket-sized external GPU that weighs just one kilo.

External GPUs are nothing new for gaming laptops, with Razer’s Core X one of many examples, but Asus looks to be one of the very first companies to produce one so small that it’s convenient to carry around. With various ports on the eGPU, including HDMI, USB, DisplayPort and Ethernet, it can also be used to power your laptop and up to four external monitors. 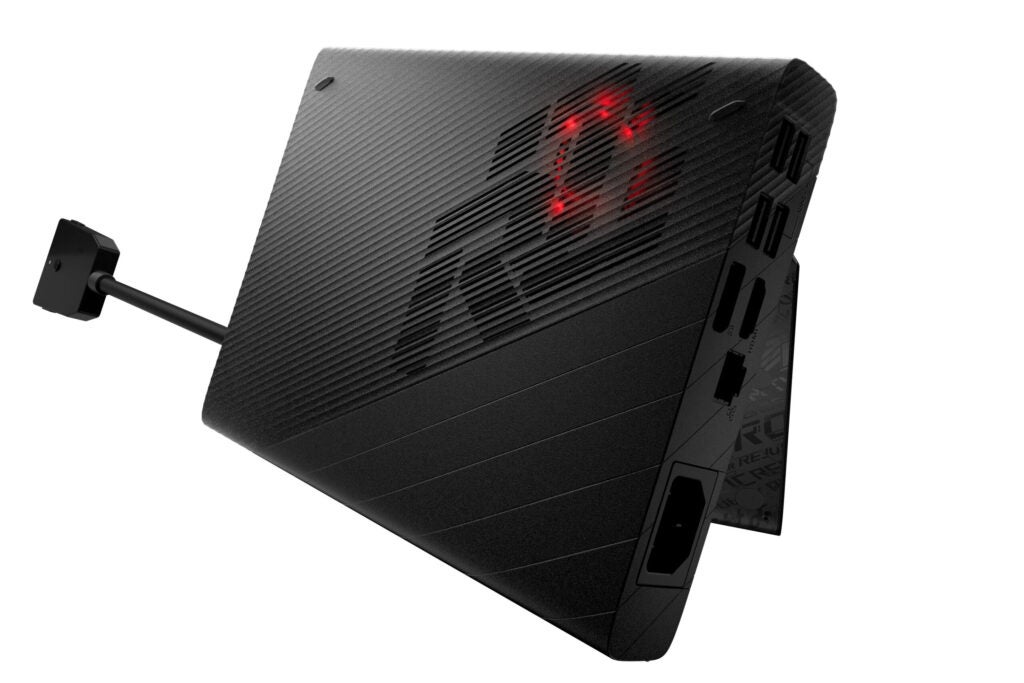 There’s no word on which of Nvidia’s next-gen GPUs will be housed inside the Asus eGPU at this point, neither do we have any idea of pricing at the time of writing, but Asus claims it will enable the Asus ROG Flow X13 to reach a performance typically reserved for high-end gaming laptops. The Flow X13 also features a proprietary PCIe connector for the eGPU, which offers superior bandwidth to the conventional Thunderbolt solution.

The new 13.4-inch gaming laptop is still capable of running games without the eGPU, but its default GTX 1650 GPU is only powerful enough for a basic 1080p performance and will likely struggle to run AAA games such as CyberPunk at a respectable frame rate.

The ROG Flow X13 also sports a flashy ‘next-gen AMD Ryzen processor’ which is assumedly from the upcoming Ryzen 5000 range. Asus claims this new chip allows the gaming laptop to last up to 11 hours on a single charge, which is very impressive for a gaming laptop – expect that figure to drop drastically for game time though. The laptop is also confirmed to feature up to 32GB of RAM and up to 1TB of SSD storage. 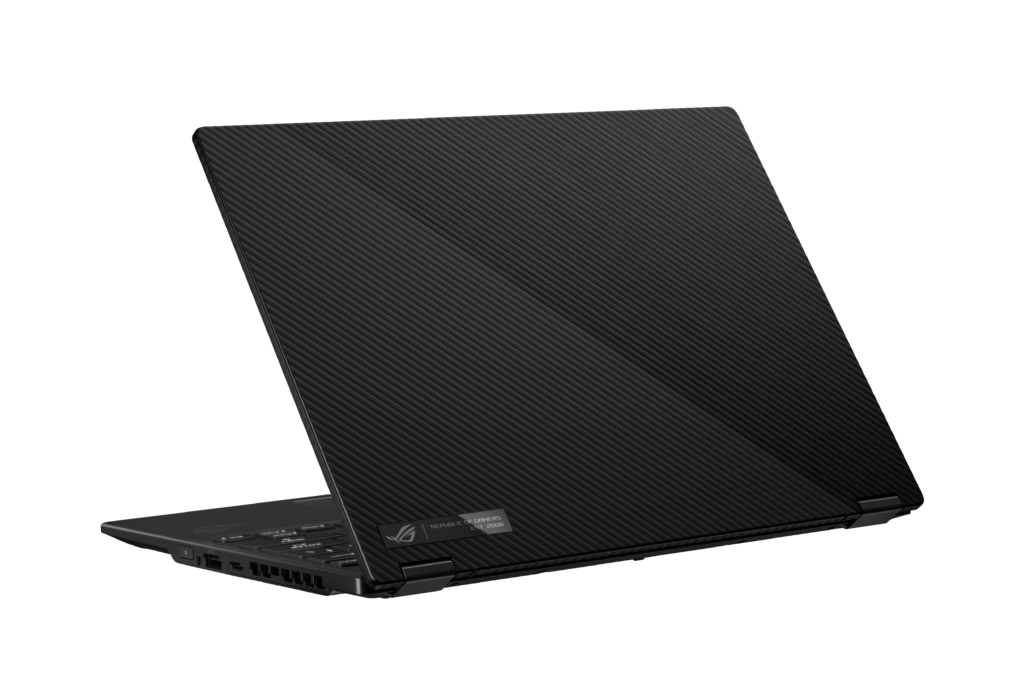 Asus provides two 16:10 screen options: Full HD with a 120Hz refresh rate or 4K at 60Hz. Both options will support touch input, with the 360-degree hinge allowing you to flip the laptop into tablet or tent mode.

Weighing just 1.3kg and measuring in at just 15mm, this is one of the lightest and smallest gaming laptops we’ve seen. And while it may not be very powerful independently, the option to hook it up to a (sold separately) external GPU still allows you to achieve a next-gen performance when in reach of a power supply.

There’s no specific release date for the Asus ROG Flow X13, but Asus suggests it will see a starting price of £1499 in the UK. The external GPU will also be available in a bundle with the laptop, but this will likely push up the price significantly.

Stay tuned for our upcoming review, as well as more coverage for Asus ROG products announced at CES 2021.