It’s not sure if this rapture was unplanned, but for a loot and shoot blaster like Anthem it seems unlikely.

Fans on EA’s forum have raised the issue, and while people seem fairly cordial at the moment in the forum for bug reporting, it’s interesting to note that the problem seems to occur on all platforms, and it doesn’t seem to kick in immediately after the patch, although those that are affected are currently seeing problems no matter who they matchmake with.

One poster neatly sums up the issue: “The ‘Open World’ is indeed now devoid of life.  No Events pop up, No critters to beg for a bullet, it’s completely Empty. Now the ‘dungeons’ do have some enemies.  But nothing that seem to qualify for the ‘World Events’ that were supposed to be completing. That Fact means FreePlay is now Broken.” 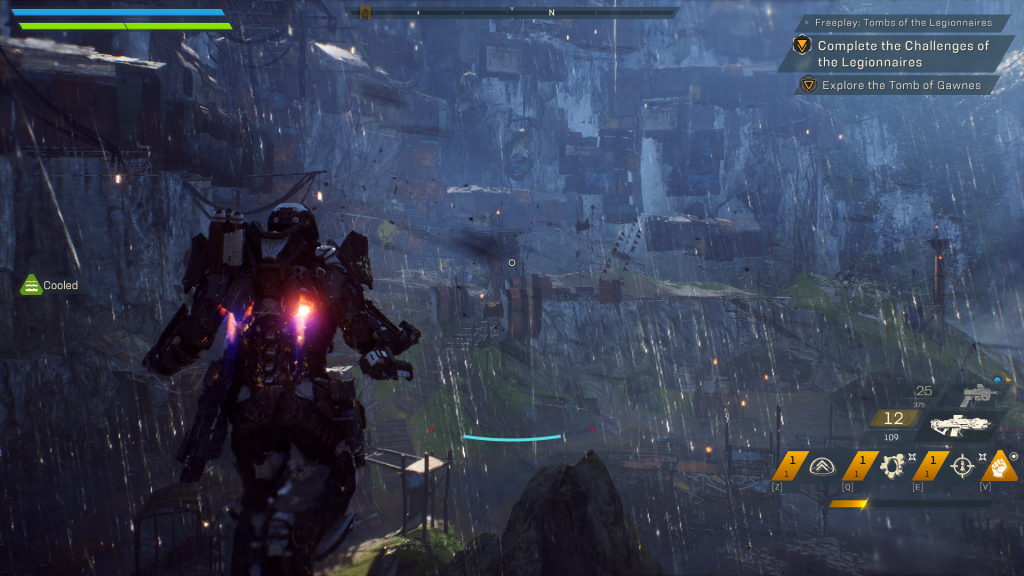 It’s quiet out there

In our review, Jade King said: “Anthem is a strange, flawed adventure with glimpses of greatness buried behind an abundance of obtuse design decisions. What so many players love about Bioware is here, but fragmented in such a way that it becomes unrecognisable.”

We dispatched some staff to take a look, and it seems that freeplay is indeed busted. Tombs and Strongholds have enemies, and it looks like missions are a-okay too, but considering some of the player progression in Anthem is tied to freeplay, so anyone looking to play over the weekend might have a real spanner in the works.

Presumably, this will be fixed soon via a rollback or a hotfix. If that happens, we’ll let you know.

Experienced the problem with Anthem? Get in touch, we’re on Twitter at @TrustedReviews