Sky recently unveiled Sky Stream, a plug-and-play streaming device that allows you to access the same UI and content available on Sky Glass on any TV.

The Stream concept immediately draws comparisons to the Virgin Media Stream – both in its name and the functionality of the device.

But, which is better? Read on to discover how the Sky Stream and the Virgin Media Stream compare when it comes to price, design, UI and content.

The Virgin Media Stream launched in May 2022 and there’s no subscription fee to use it. There is, however, a one-time activation fee of £35 to get set up and you must be a Virgin Media broadband customer to use the Stream, which currently starts at £26/month.

Aside from your broadband plan and the activation fee, you’ll also be charged for any streaming services you choose to subscribe to through your Virgin Media account. The benefit of this is that you’ll receive a 10% rebate (called “Stream Credits”) every month which you can use to save on next month’s streaming service bill.

Those streaming services also exist on a rolling 30-day contract, so you can add or remove them from your Virgin Media account as needed.

So, what about the Sky Stream?

The rival streaming device also requires a one-time set-up fee, though this one varies from £20 to £39.95 depending on the type of plan you opt for.

However, as with Sky Glass, you don’t need to be a Sky broadband customer to access the service, meaning you may be able to save money by sticking with a cheaper broadband provider (so long as they offer a minimum speed of 10Mbps).

As far as content goes, combined channel packages start at £26/month on an 18-month contract or £29/month on a 31-day rolling plan, which is more comparable to Virgin’s own rolling 30-day service.

The Sky Stream will be available from October 18.

Which streaming device is cheaper will depend on the package you opt for or the streaming services you add to your plan. However, if you want the Sky Stream, you’ll have to wait a few weeks to get your hands on it.

In terms of design, the Virgin Media Stream and the Sky Stream are very similar.

The Virgin Media Stream is a small and square device, with shiny plastic edges and a mesh fabric finish on top, giving it a modern look that doesn’t demand a huge amount of attention in your living room.

There’s an HDMI port to plug it into your TV and the Stream comes with a small remote with basic playback controls, a number pad and a microphone button, allowing you to control the streaming device with your voice.

The Sky Stream is similarly small and square-shaped. Instead of a mesh coating, the Sky Stream has a matte finish all over, with the only detail being the shiny black Sky logo across the top of the device.

Like the Virgin Media Stream, the Sky Stream features an HDMI port, as well as a small remote with the same controls and voice assistant button. However, the remote has more rounded edges and the buttons are circular rather than square.

The idea behind the Virgin Media Stream is to easily transform any recent TV into a voice-activated smart TV. The same goes for the Sky Stream, which aims to upgrade your TV with the Sky Glass UI.

The Virgin Media Stream includes tabs for Apps, Live TV, Catch Up ad Box Sets & Movies. We shared our first impressions of the streaming device and found the interface to be well-organised and easy to navigate, whether that be by using these tabs or the voice commands.

The Sky Stream is powered by the Sky Glass UI which, like the Virgin Media interface, is designed to bring all your channels, shows and apps together in one place. In Sky’s case, this includes Sky content and content from other providers.

Sky Glass features the same rail system as Sky Q for navigation, with access to recently used apps, inputs and ‘top picks’ in the top rail and TV Shows, Movies, Sport, Kids, International, Audio and Music, News and Fitness in the one below it.

There’s also the Playlists feature, which allows you to save content from a variety of apps and channels.

While the UI is easy to use, TV & Audio Editor Kob Monney did note a number of issues with the UI in our Sky Glass review. Voice commands started off flaky, but thankfully have improved since the Sky Glass first launched in late 2021. There are also no individual profiles, so your results can change often if you share the TV with your family.

Despite this, he found the breadth of content available to be impressive and found it was brought together in a coherent and easy-to-decipher way.

When it comes to apps and channels, the Sky Stream includes support for a wider range of popular streaming services, whereas the Virgin Media Stream offers better flexibility in building your plan.

The Virgin Media Stream includes channels from the BBC, ITV, Channel 4 and Sky, and a long list of apps, including Netflix, Amazon Prime Video, Disney Plus, YouTube and BBC Sounds. There are also catchup services like BBC iPlayer, ITV Hub and BritBox.

However, there’s no support for Apple TV Plus, NOW, Spotify, Peacock or Paramount Plus.

One of the Virgin Media Stream’s biggest selling points is its “Stream Credits” system, which allows you to save money on streaming apps and Sky packages by subscribing to them through your Virgin Media account. It works like a rebate, taking 10% of your current bill off the next month’s bill in a rolling system, meaning the more apps you sign up to, the bigger the number you’ll see swiped off your bill.

This also simplifies your monthly payments by collating them all into one easy-to-digest bill.

Likewise, the Sky Stream allows you to save some cash by subscribing to streaming services through streaming packages and pay through your Sky account.

In Sky’s case, it doesn’t appear as though you can subscribe to these services individually. However, you can still save money by opting for bundles. You can also choose between an 18-month contract or a 31-day rolling plan, though the latter costs a bit more for the additional flexibility it offers.

Apps available on Sky Stream include Apple TV Plus, Amazon Prime Video, Disney Plus, BBC iPlayer, ITV Hub, All4, YouTube, Discovery Plus, Peacock, Fiit and more, meaning you can access some apps that aren’t available on the Virgin Media Stream.

The Virgin Media Stream and the Sky Stream are two streaming boxes with similar designs, similar prices and user interfaces that aim to upgrade your existing TV by bringing all your content together under one voice command-supported roof.

The biggest differences lay in the content offered. The Sky Stream supports more popular streaming services, like Apple TV Plus and Peacock, while the Virgin Media Stream offers greater flexibility when it comes to building your plan.

However, the Virgin Media box is more uptight about what broadband you can use, as it requires you to be on one of the company’s own plans. The Sky Stream, meanwhile, only requires you to have a minimum speed of 10Mbps regardless of which provider you’re with.

You’ll have to wait for our review of the Sky Stream for our final verdict. 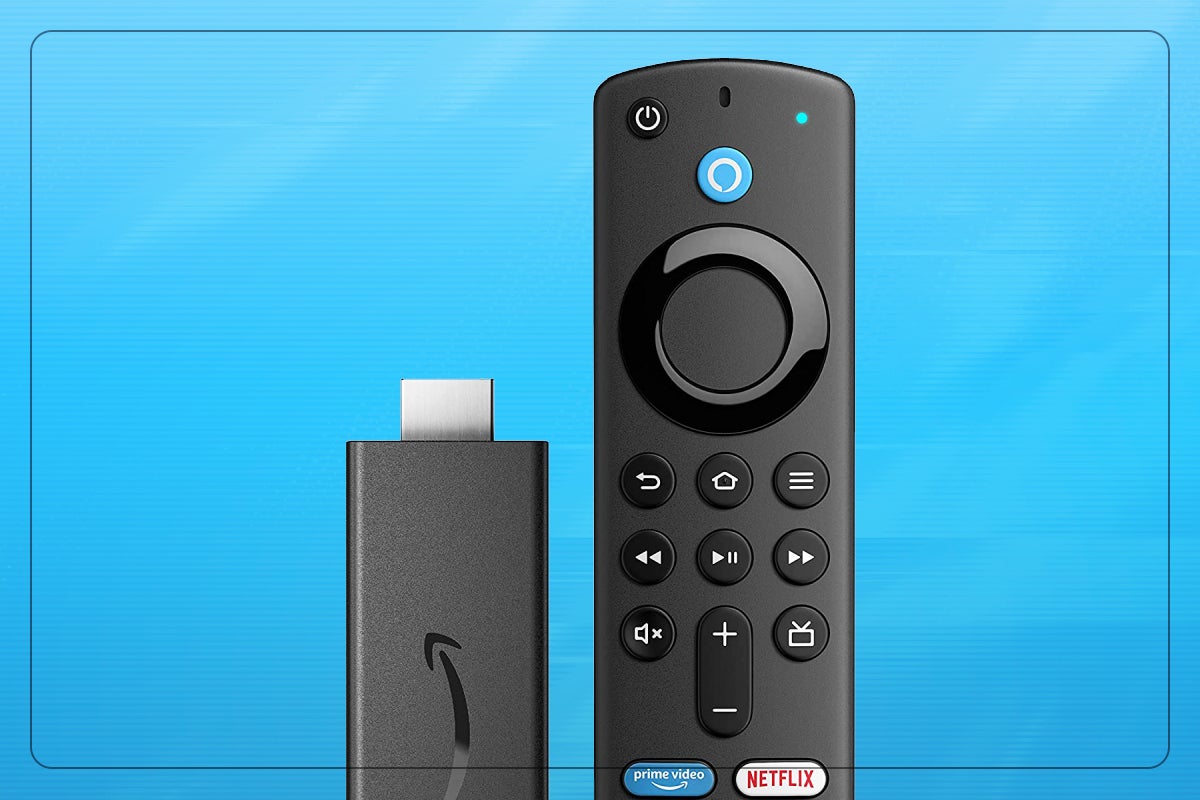 Best streaming devices 2022: The best for streaming TV and audio