The PS5 has been out for over two years now, so we are well into the new generation. But there are plenty of people still on the PS4, wondering whether it’s the right time to finally upgrade.

We’ve decided to help you reach your final decision by breaking down the main differences between the two Sony consoles. We’ll explain how useful each key upgrade is, and whether we think the PS5 has enough new features to make the costly investment worthwhile.

So without further ado, here are the key differences between the PS4 and PS5 consoles.

The PS4 is no longer being manufactured, so it is very difficult to find in stock. It previously retailed for £249.99, although you may find it even cheaper now, especially if you’re willing to buy it second-hand.

The PS5 and PS4 consoles look very different. The PS4 looks like a plastic black box, with diagonal edges giving it a little bit of styling and the PlayStation logo slapped on top.

The PS5 looks far more extravegant, with huge white faceplates on both sides. This makes it harder for the PS5 to blend into your home entertainment setup, sticking out like a sore thumb.

The PS5 is also noticeably larger than the PS5, making it more difficult to slot in a cupboard underneath your TV. Sony has a good reason for this, as it has expanded the cooling system to make the thermals more efficient. As a result, the PS5 runs far more quietly than its predecessor.

The PS5 can also be customised with other face plates. So while it comes in white at default, Sony also offers faceplates in blue, pink, purple, black and more. The PS4 can’t be customised in the same way, although you can sometimes purchase special editions that look more unique.

Both the PS4 and PS5 support horizontal and vertical placements, although switching between the alignments is more of a hassle with the PS5. Instead of just flipping it on its side, you need to make some adjustments to the stand.

You’ll find similar ports on the two consoles, although the PS5 also has USB-C, which enhances the charging time for peripherals and controllers, and HDMI 2.1.

Just like the PS4, the PS5 has a disk drive. That said, you can purchase a Digital Edition at a slightly cheaper price which forgoes the disk drive.

We’ve compiled the technical specifications of both machines below so you have a concrete idea of how they compare. Obviously, the PS5 is significantly more powerful given it’s essentially the next evolution of Sony’s console brand.

With such power, the PS5 is able to play modern games in 4K. Sometimes you’re also able to play games at a high frame rate, with a maximum output of 120fps. This makes fast motion appear smoother, which is important for eSports games since it gives you a competitive edge.

The PS5 also supports ray tracing, which allows games to make use out of more realistic lighting and shadow effects. However, it’s rare for a game to be able to run in both 4K and ray tracing without seeing the frame rate drop down to 30fps. The PS5 may be powerful, but it still has to make several compromises when running modern games.

So if you’ve got a 4K TV or monitor, games should look substantially better on the PS4. The added power also enables the newer console to up the graphics settings for a high visual fidelity.

The most obvious performance upgrade can be seen through the SSD upgrade though. By adopting an NVMe SSD, the PS5 is now able to load games in a matter of seconds. Games such as Ratchet and Clank: Rift Apart have taken advantage of this technology, allowing characters to travel between game worlds in a blink of an eye. In comparison, PS4 users will usually have to wait a few minutes to load up a new game world.

The PS5 is backwards compatible, which means it can run virtually any PS4 game, either via a disk or a digital download. However, this is not a two-way relationship.

There are a number of PS5 games that are too demanding for the PS4 specs, and so are not able to run on the older console. These include Reurnal, Ratchet and Clank: Rift Apart and Demon’s Souls.

However, this list isn’t as long as we would expect from a console two years into its lifecycle. Flagship PlayStation games of 2022 such as God of War Ragnarok and Horizon Forbidden West are available on the PS4 as well as the PS5. This is surprising, although we don’t expect this trend to continue for much longer.

For example, the upcoming Marvel’s Spider-Man 2 will only available on the PS5, and so will not be ported over to the PS4. Third-party games such as Final Fantasy XVI will only be available on the PS5, too. So while 2022 has been a great year for PS4 owners, there’s no doubt that time is running out for the platform in terms of new game launches.

The PS5 has some clear upgrades over the PS4, including a more powerful graphics performance, faster loading times and superior cooling. But it also has a few drawbacks too, with the cumbersome design and increased price likely putting many gamers off.

And if you only care about getting access to a better library of games, there’s been little incentive to upgrade in 2022. Major games such as God of War Ragnarok and Horizon Forbidden West were available on the PS4. However, we expect this trend to come to and end in 2023, with most upcoming PlayStation exclusives being developed solely for the PS5.

Following a recent price hike, we’re not expecting the PS5 to become cheaper anytime soon. That said, we do expect to see it become available with more game bundles in the future. We think the PS5 is worth the upgrade, but it’s probably worth getting a 4K TV first or at least waiting until a PS5 exclusives arrives that really gets your heart racing. 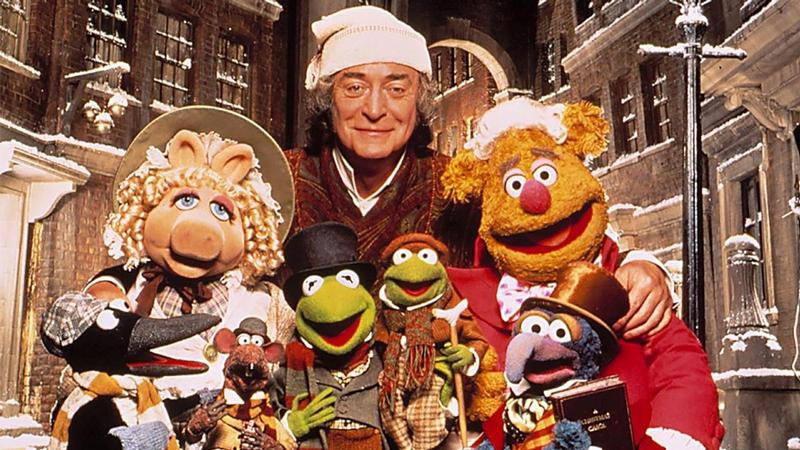 How to watch The Muppets Christmas Carol online right now 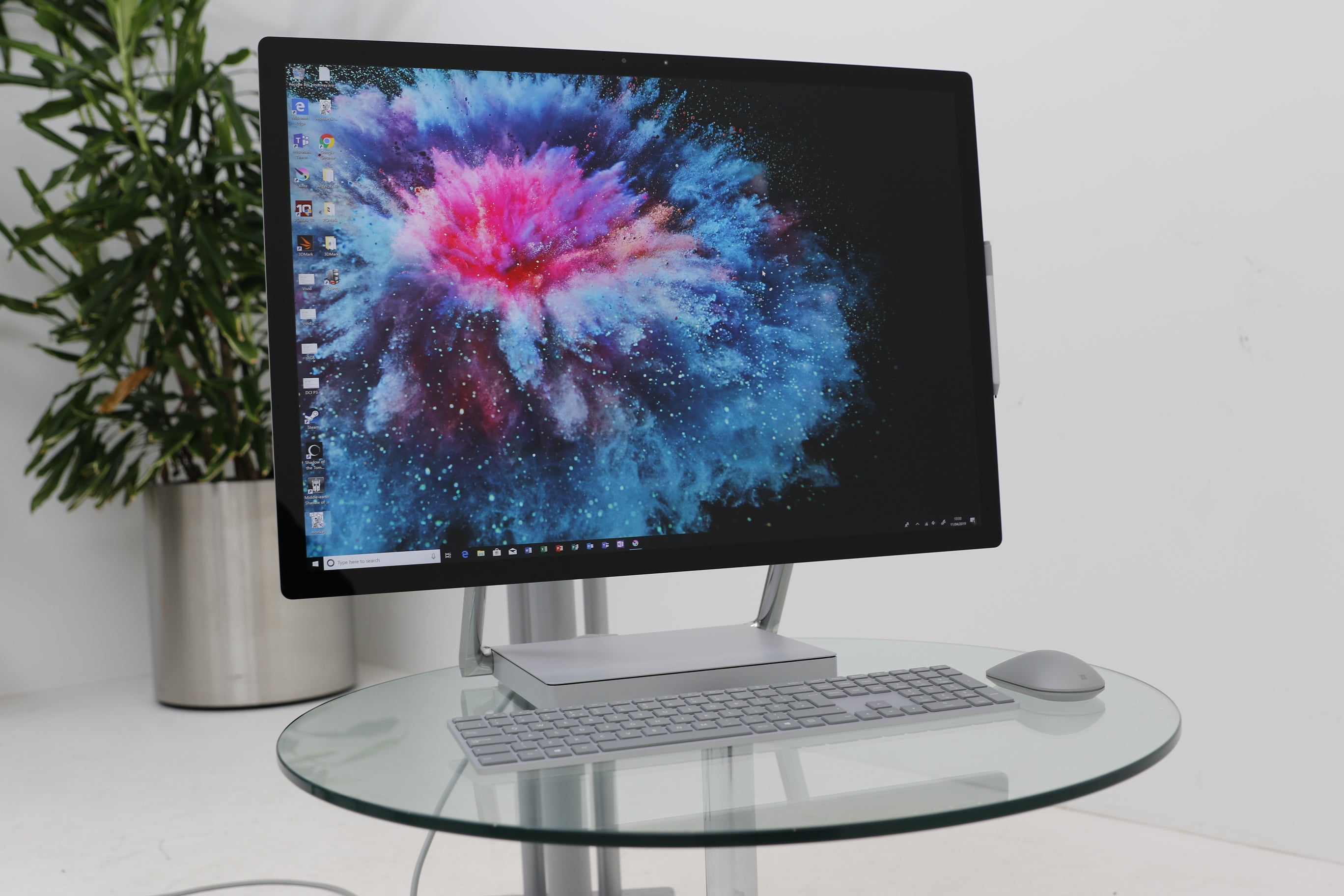 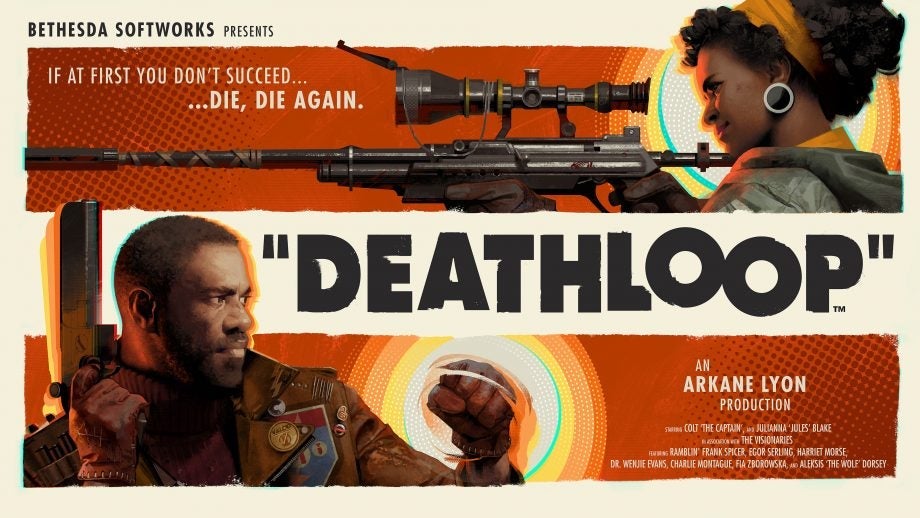 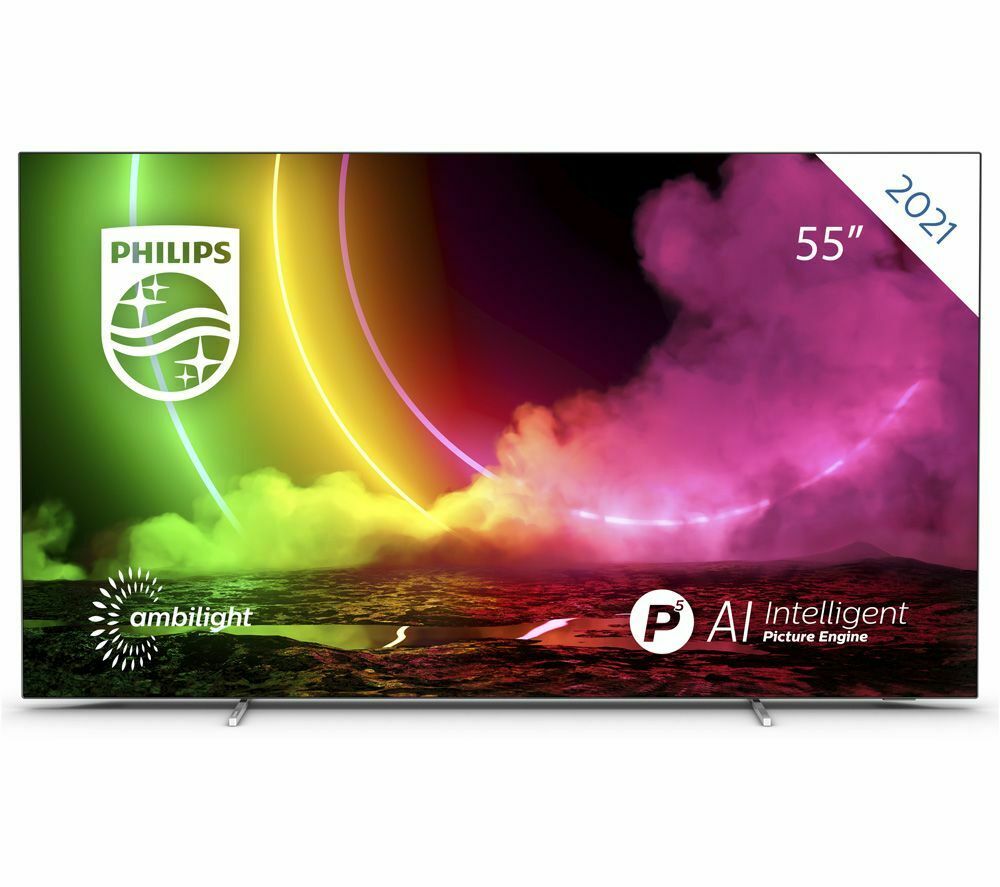 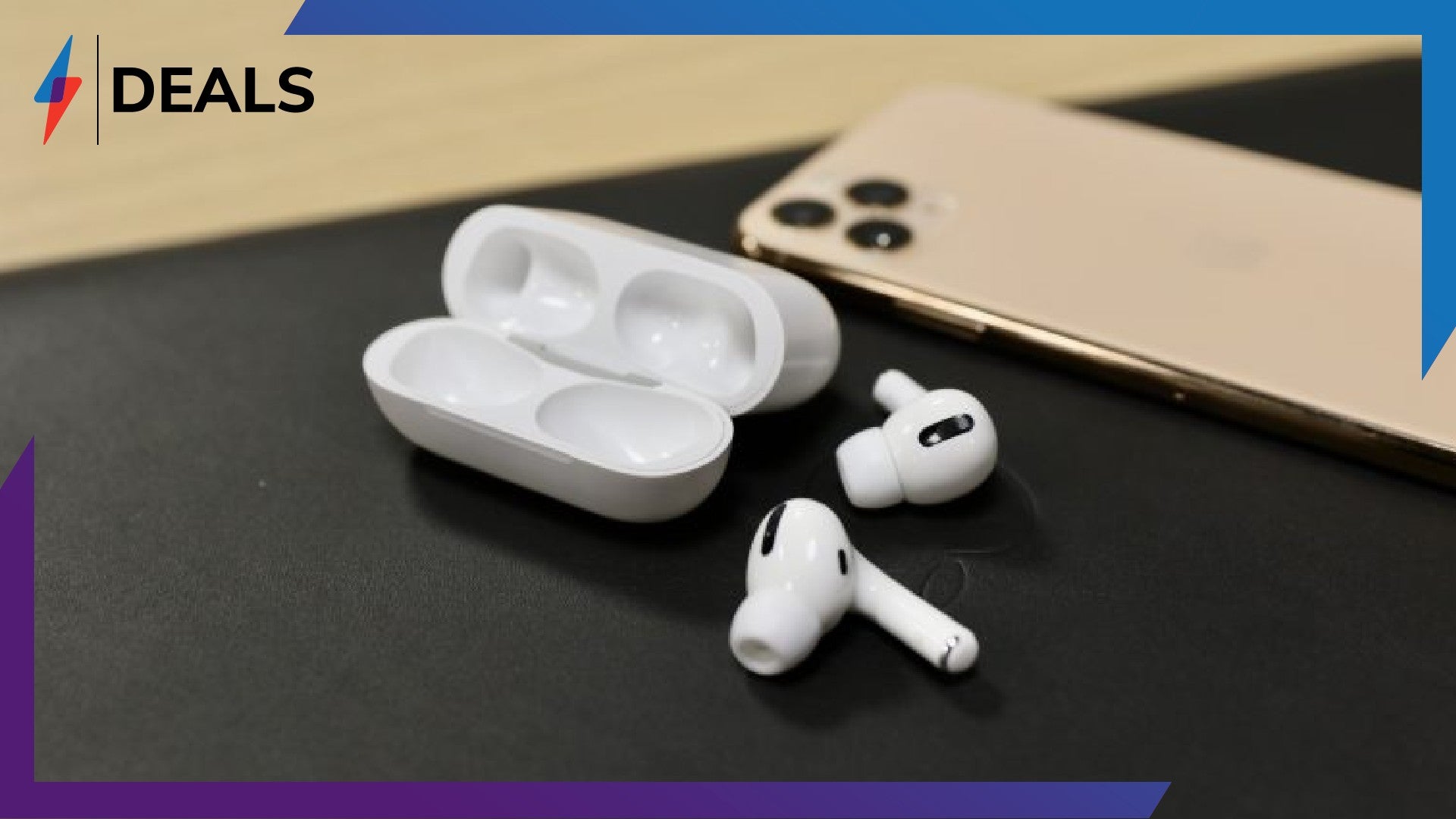