The ZTE Open isn’t really about the phone, though. At the moment, you are most likely to be interested because of Firefox OS, the Mozilla mobile phone platform formerly known as ‘Boot To Gecko’. Avid Web lovers will remember how Mozilla Firefox took on a world dominated by Internet Explorer, with 80-90 per cent of the global Web users running the Microsoft browser in 2003. By 2009 Firefox had close to 50 per cent of the market.

Since then, however, usage has dropped under 30 per cent again, mostly due to Chrome’s rise to dominance, with more than half the market. But the other looming elephant in the room is the rise to dominance of the mobile Web, with some predicting that more people will be accessing the Web via mobile devices than desktop ones by the end of 2014. 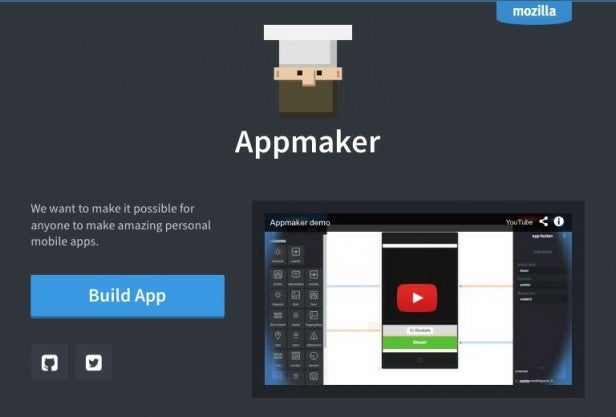 Mozilla’s answer to this situation is Firefox OS. The key excitement here is that the phone interface runs essentially on a version of the Firefox browser throughout, so in theory you can create software for it by simply designing a web page. To underline this fact, Mozilla has created a simple app creation environment called Appmaker, where you can combine basic components to build your own custom apps. You can then publish them, after which they can be installed onto a Firefox OS phone’s desktop – or an Android phone’s, for that matter.

The phone comes with a range of a range of core apps out of the box, however. There are apps for email, contacts, calendar, HERE Maps, AccuWeather, Wikipedia, clock, calculator, video, music and YouTube. There is already a Marketplace for downloading new apps, which includes favourites like Cut The Rope, Candy Crush and SoundCloud, but not Spotify, Dropbox or Evernote. We only found one turn-by-turn navigation app too, although on the plus side, all these apps are free. We couldn’t find a single premium app at all. 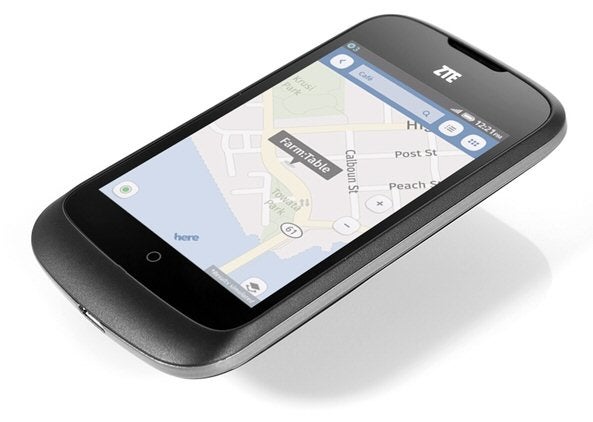 So this is hardly an app-rich platform just yet, although the main needs are covered. The mail app will connect to Gmail with just your email address and password, but most other accounts require manual setup.

You can connect the calendar app to your Google calendar as well. The Contacts app can import from your SIM, but the Facebook import facility caused an invalid app id error, and wouldn’t work. The clock has alarm functionality, but no timer or stopwatch. We had some trouble getting the music app to work, too.

Mozilla is clearly committed to developing Firefox OS, however. Version 1.1 has already been released, which adds MMS support, performance enhancements, a built-in music search and an API for push notifications. Annoyingly, ZTE hasn’t enabled this update for the Open yet, or at least it wasn’t working at the time of writing. This is a concern for a newcomer such as the Open, as there will likely be some important usability and feature enhancements over the next year, and it’s essential for the success of Firefox OS that they are made available as quickly as possible on existing handsets. 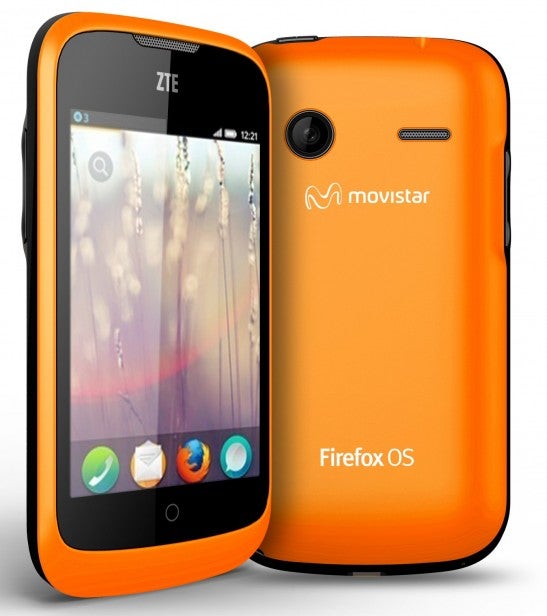 Should I buy the ZTE Open?

In a world where the most premium phones can cost in excess of £600, a handset for a tenth of that like the ZTE Open seems like an absolute bargain. However, if you really are on this kind of budget, at the moment a value handset like the ZTE Kis keeps your application options more open. Firefox OS is also still a little rough around the edges, with the touch keyboard being a particular sore point.

That doesn’t discount the ZTE Open entirely, though. We have read quite a few negative comments about it from a user perspective. But if you buy into the whole Mozilla open Internet strategy, it’s a mildly exciting precursor of what could be to come, particularly if the better-specified geeksphone models ever become readily available.

As an antidote to the “closed shop” strategy of the iPhone and the increasingly Google dominated Android, Firefox OS has the potential to keep the mobile Web as open as the desktop one has been. But right now it needs some more work, and a more capable handset to champion its abilities.

The ZTE Open itself has some notable flaws, and Firefox OS still needs developing, but it’s still a clear statement that Mozilla is starting to take the Mobile Internet seriously.