The ZTE Open C is not a phone for people who are really into apps and games. The selection is very poor compared with Android and iOS, and as the apps are all based on HTML5, there’s no way to simply install apps made for other platforms.

Firefox’s strategy seems to be to encourage you to add your favourite websites to your home screens to make up the difference.

To give you some idea of what is and isn’t available on the ZTE Open C, you can get Facebook and Twitter, but there’s no Spotify, no iPlayer, no Dropbox, no TuneIn Radio. There’s not even Candy Crush Saga, just a slightly rubbish knock-off that steals the original’s name, graphics and sound and plonks it into a far inferior game. 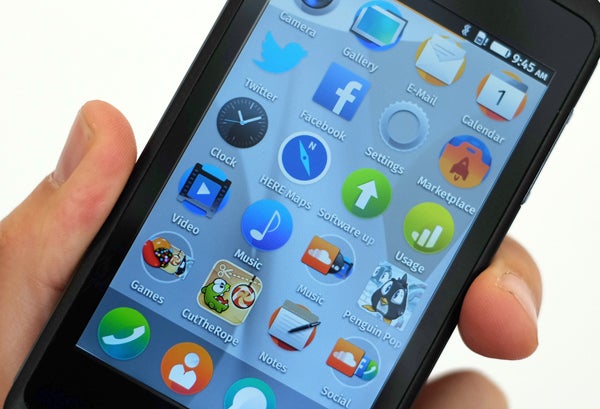 Browsing around the Marketplace app store feels like walking around the aisles of a pound shop at times. It makes the Apple App Store look like Harrods.

There are some neat pre-installed bits, though. The best is probably Here Maps, a Nokia maps suite we normally see in Nokia Windows phones.

It’s quite a lot like Google Maps, but lets you select an area on the map to save directly on the device, letting you navigate without using much data. We tried saving central London to around Zone 3 – a circle of roughly 25km in diameter and it took up around 70MB. However, the larger an area you try to download, the less you can zoom in – the Open C doesn’t really give you free rein to download as much of the map as you like.

It is for the best, though, as the ZTE Open C has pretty limited internal storage. There’s 4GB in total, about 1GB of which you have access to. You do get a microSD card slot under the back cover, though – a memory card is essential if you want to store music on the phone with this little storage to play with.

Its 3-megapixel sensor was never going to take particularly great photos, but it’s further limited by its slow speed and lack of autofocus. This is a fixed focus camera, meaning you can’t take close-up shots of anything, and shot-to-shot times are around three seconds. That is very slow indeed. 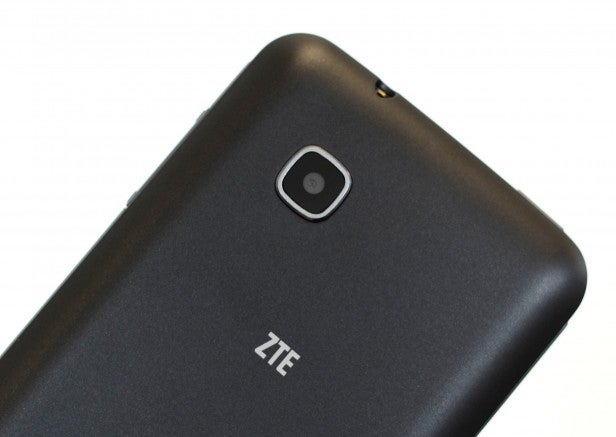 Image quality is pretty poor too. With a low-end sensor and no flash, the ZTE Open C is fairly useless for low-light shots. Keep your expectations low.

The ZTE Open C’s camera app is as basic as they come too. There are no filters, no HDR mode, no settings. You can shoot video, take pics, look at the gallery – that’s it.

When used like a modern smartphone, with regular use of mobile data, snapping the camera and playing games, the ZTE Open C doesn’t put in a particularly good performance. You’ll get a day and a bit’s use out of the phone.

However, we did find that it fares pretty well in standby, so you should be able to get a solid couple of days’ use off the charge if you’re a very light user. 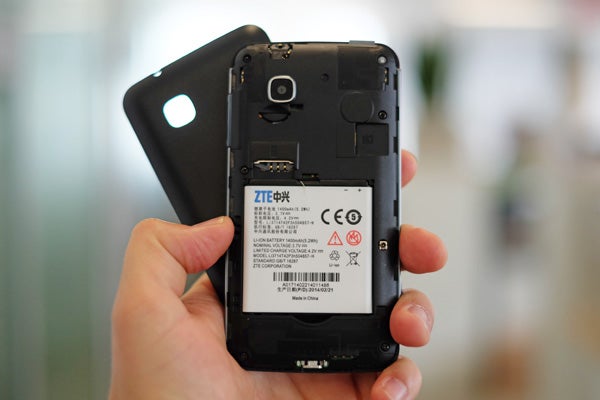 Our ZTE Open C sample had a faulty internal speaker, causing an unpleasant flapping/crackling distortion during playback. This is possibly a sign that the QA procedures for the phone are not very good.

Even with this fault, we can tell that the Open C’s internal speaker isn’t anything special. It’s the standard kind of low-volume, somewhat coarse effort we expect from a budget phone.

You’ll find the speaker on the top of the front of the phone, as it doubles as the call speaker. It’s a clever bit of cost-saving, 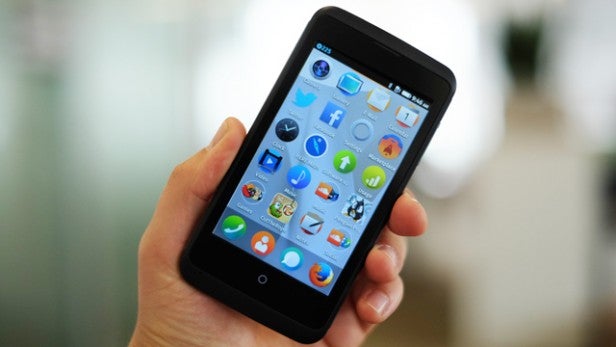 Should I Buy the ZTE Open C?

Firefox OS was introduced to us as a way for smartphones to get ever lower in price. However, since the system’s introduction we’ve seen competent Android phones get cheaper and cheaper, making us wonder whether there’s really much point in phones like the ZTE Open C – in the UK at least.

While it’s higher-end among its Firefox OS kin, it has all the usual hardware deficits we expect of an Android at this price, and we fail to see the benefits of Firefox OS over Android at present. It’s buggy, its app selection is pretty dreadful and while it looks fine, it feels consistently underdeveloped when compared to Android.

If you can afford an extra £10, we strong recommend considering the Motorola Moto E. It’s more than twice the phone, for 30 per cent extra. And if you can’t afford that, we’d still recommend the similarly-priced Sony Xperia E1 over the ZTE Open C.

Firefox OS’s aim of bringing smartphones to emerging markets is interesting. But a £70 Firefox OS phone like the ZTE Open C doesn’t make a great deal of sense to most UK buyers when the system is severely compromised, and Android alternatives don’t cost much more.