The ZTE Blade S6 has a fairly impressive-sounding camera setup for a phone costing well under £200. It has a 13-megapixel rear camera with an LED flash and a 5-megapixel front camera.

It uses the same Sony IMX214 sensor as the OnePlus One and has a pretty fast f/2.0 lens. 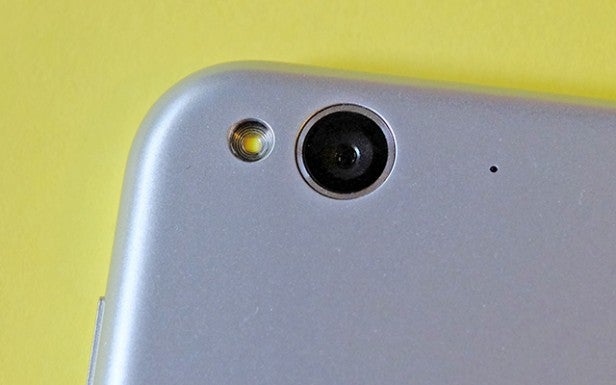 Unfortunately it’s let down by some quite dreadful software and camera management. First, there’s the ZTE Blade S6 camera app. It’s a custom app, and is among the worst around in the way it operates.

The main interface of the app isn’t too bad, but getting back to the actual camera from checking out the images you’ve taken feels like trawling through a labyrinth. And the app doesn’t default to heading back to the camera interface should you have checked out some images earlier in the day.

That may sound like a small criticism, but it makes the ZTE Blade S6 a bit of a headache to use day-to-day. 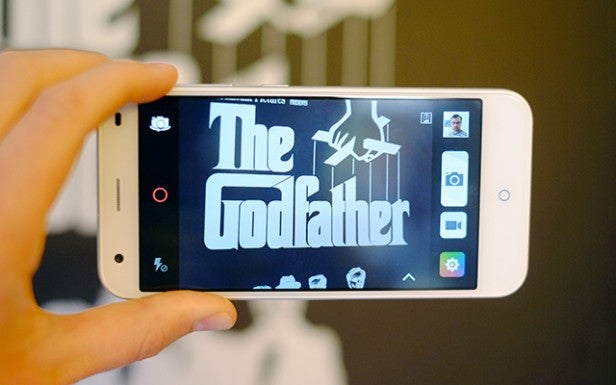 The ZTE Blade S6 camera also seems to view focusing as nab optional extra of photography. The actual focusing process itself isn’t disastrously slow, but getting it to start focusing is. As such you have to pick you focus point carefully and actually check on-screen that the phone has actually locked on. And not simply decided not to bother, as it frequently seems to.

To complete the trio of complaints, there are also real metering issues. On the minor side, it takes spot metering a bit too far at times. Sometimes we’d be trying to take a close-up nature shot, but actually selecting the subject would overexpose the shot a little, only for the camera to return to the ‘correct’ exposure after shooting. Better phone cameras are a bit smarter than this.

More seriously, any night-time or evening shots look seriously dark. We tested it next to the iPhone 6, and while we wouldn’t expect quite the same level of quality from the ZTE (despite the iPhone-beating specs), the metering was worlds apart, with the iPhone photos being much brighter and clearer. 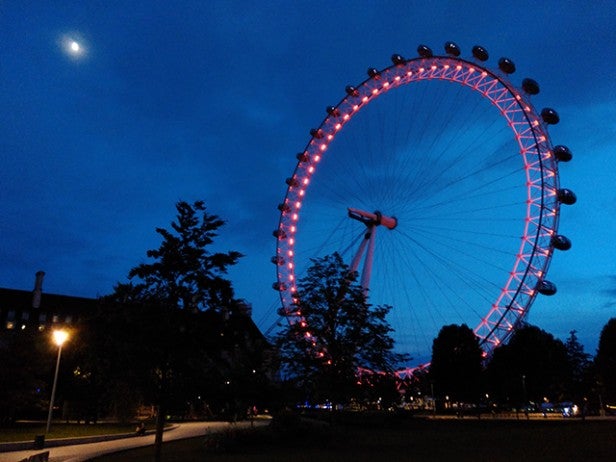 The
foreground is way too dark here. And raising it in Photoshop, we found
there’s virtually zero colour information in there. There’s a bit of
shadowed-out detail to find, but underneath, those trees are grey.

This seems an almost bug-like problem with the ZTE Blade S6, as the HDR mode massively ramps up the brightness level, providing much more than just the usual dynamic range boost. The HDR mode in general is pretty effective, but it’s also very slow and doesn’t produce natural-looking results a lot of the time. It’s no good to use 24/7.

Other sins of the camera include, as mentioned earlier, very slow browsing of photos a times and the use of two auto modes. Do we really need a mode called ‘normal’ and another called ‘auto’?

The camera software behind the ZTE Blade S6 is plain bad. It’s deeply unreliable. ZTE had packed a fairly comprehensive manual mode into it, and clearly should have worked a bit more on the basics instead.

However, the hardware underneath is perfectly good, as seen in the detail and shallow depth of field effects we still managed to get. We tried using the Google camera app instead, available from Google Play instead and found the ZTE Blade S6 camera much easier to use. However, it doesn’t seem to fix the ‘dark pictures at dusk’ issue. Oh well.

Get this: the front camera doesn’t seem to have the same issue, making dark scenes much brighter. Weird, right? The front 5-megapixel camera is fair, but uses a fixed focus lens and produces limited detail given its resolution, in most cases, likely because of its use of a very small sensor.

Here are some photos we took with the main ZTE Blade S6 camera: 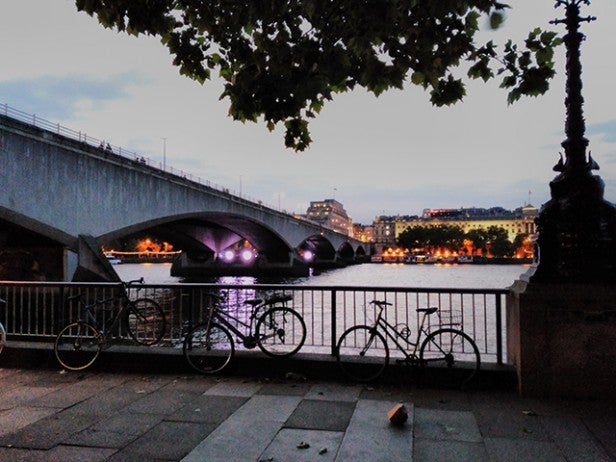 HDR can fix the exposure issue a bit, but the results to look pretty Instagrammed. #nofilter and all that. The full-size version was also pretty soft, though. 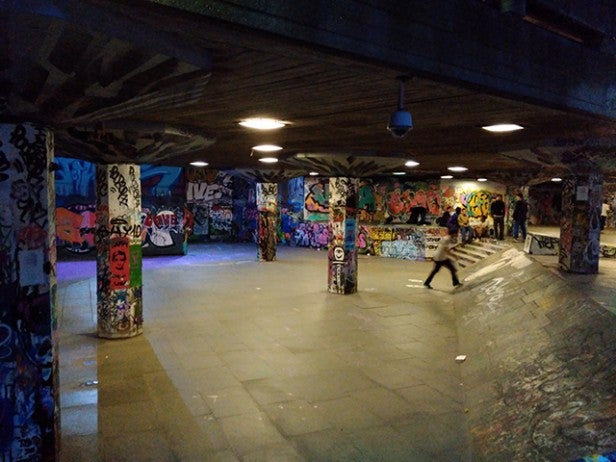 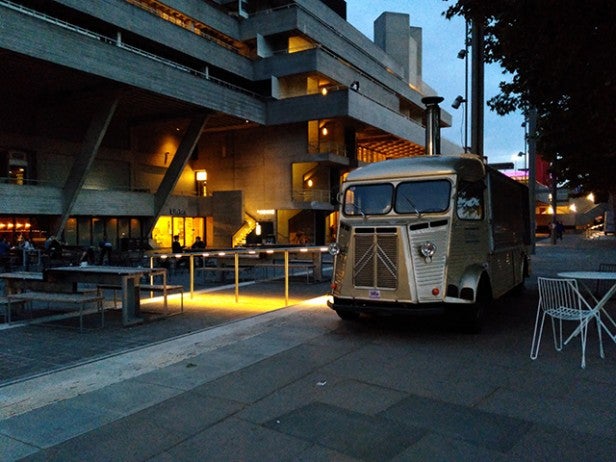 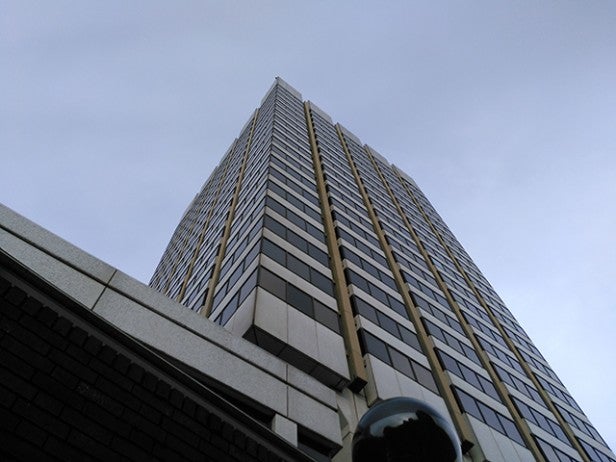 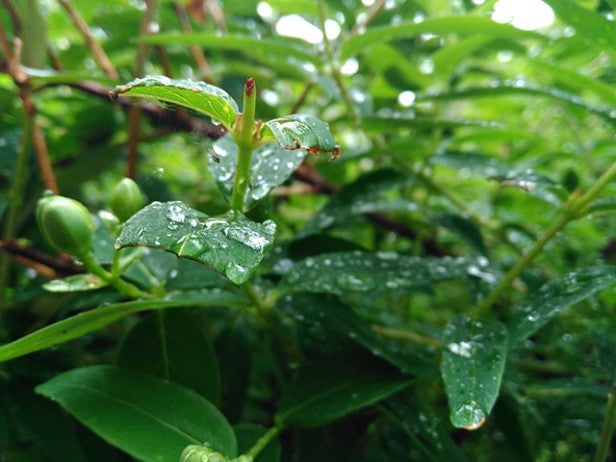 Bokeh-y effects are possible with close-ups. 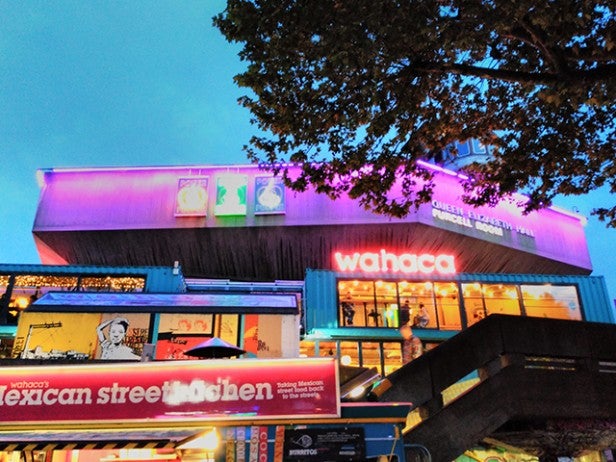 Again, HDR fixes brightness issues. But would you guess this photo was taken at night? 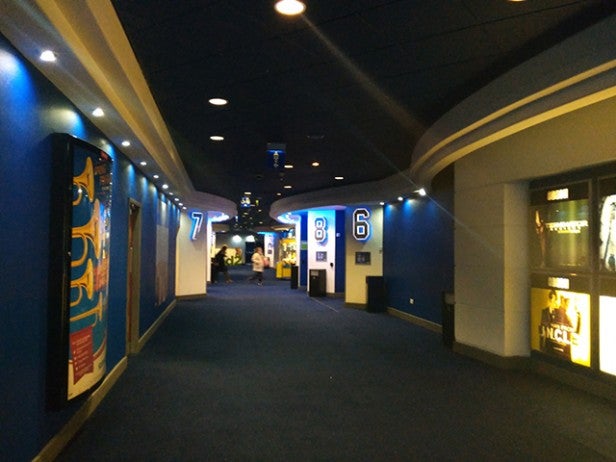 Yep, this is a rubbish photo. But the lens flare shows we’re dealing with optics of somewhat limited quality, despite the f/2.0 apreture.

The ZTE Blade S6 fares better with battery stamina. It has a non-removable 2400Ah battery, and it gets you solid, if not standard-setting, battery life.

General-use stamina is actually fairly similar to this year’s most expensive Android phones, getting you around 30 per cent charge by bed time with mid-level use. When playing a looped 720p video it lasts for approximately 10 hours, showing a decent improvement over the 5-inch Motorola Moto G. 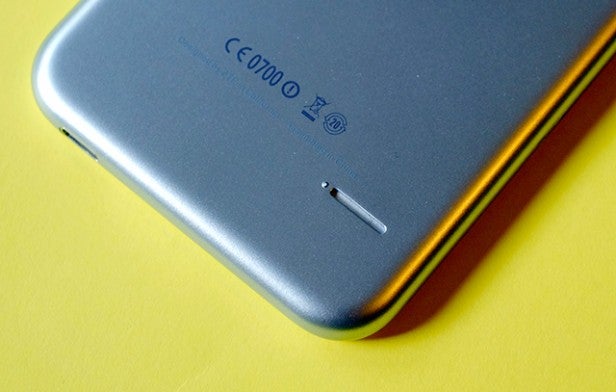 Call quality disappoints a little, though. Top volume is not very high and voices can sound a bit scratchy. There is an active noise cancellation mic on the back, but then every phone at this price and above has one.

The speaker isn’t too great either. It’s a single-driver unit on the back, and it’s not particularly loud or powerful-sounding. Its output is fairly thin. 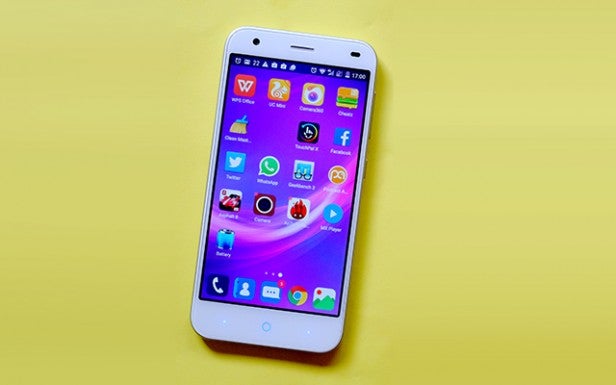 Should I buy the ZTE Blade S6?

We like what the ZTE Blade S6 is about. It wants to get you something a bit snazzier and more powerful than an ‘upper-entry’ level model like the Motorola Moto G, while still staying significantly below £200.

We’re just not all that sure about how ZTE has handled it. The custom UI feels a little unprofessional in parts, and some of the custom software loaded onto the ZTE Blade S6 is rubbish.

The LED notification style is a bit dubious and the camera simply doesn’t work as well as it should either. Plus, well, it looks like a fake iPhone. And we prefer our phones not to look like a ‘fake’ anything. For the most part this is a solid and capable device, but there’s a lot to finesse.

A mid-range phone packed with sensible specs, but let down by some questionable software and design decisions.