While Urbanista’s intentions are good with the Sydney wireless speaker, the performance is lacking. While it sounds better in a stereo pairing, there are better sounding speakers available for not much more than the Sydney’s asking price

The Sydney is a cheap, simple, pocket-sized speaker, and to be honest, there’s not much more to it than that. This is a case of a product that does what it says on the packaging.

At £35, you’re not going to be out of pocket, but does the Urbanista Sydney represent good value?

Square in dimension, the Sydney could fit into the palm of your hand. As such, its compact size makes it perfect for stashing in a pocket and heading out of the house to the park or nearest beach. Despite the rather simplistic look, the speaker comes covered in a smooth and nice-feeling wraparound fabric that adds a few points in the aesthetic stakes. 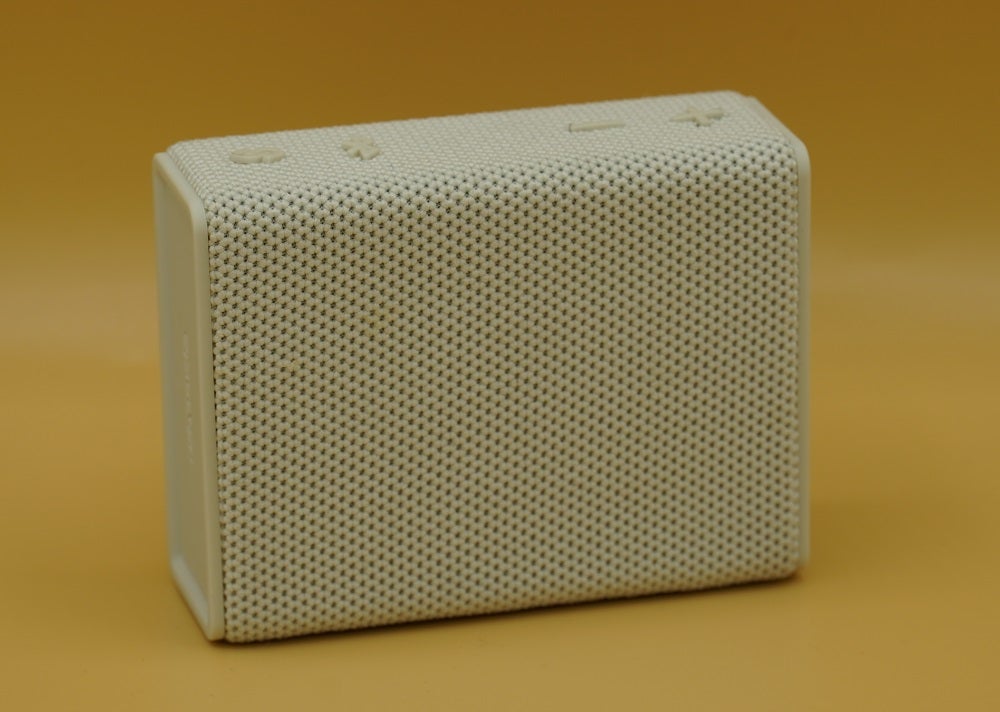 It is IPX5 resistance covers it from sustained exposure to water, though you won’t want to drop this in a lake or other vast body of water. On top are the physical controls, with the Urbanista logo for powering the speaker on/off, buttons for Bluetooth pairing and volume control. There’s an LED in the middle to indicate the speaker’s status.

Around the back is a micro-USB port for charging, and aux in for physical connection to devices. 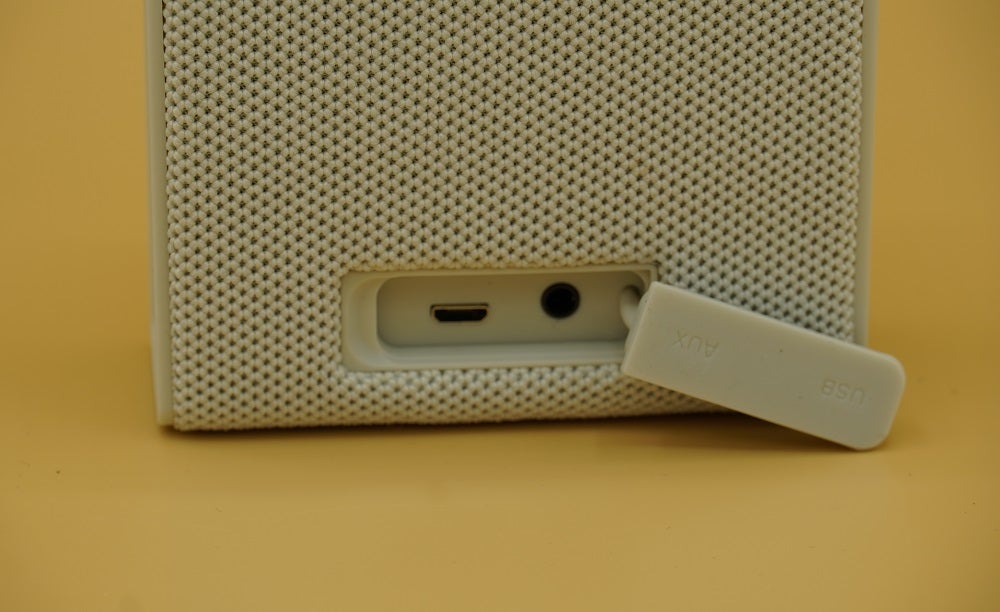 Urbanista Sydney features – A wireless speaker for the outdoors

Pairing with devices is simple. Turn it on for the first time and it’ll instantly engage pairing mode. If you want to reset pairing and connect to another device, hit the Bluetooth button again. Tap it again if you want to reconnect to the previous device.

There’s also the option of stereo pairing if you have two Urbanista Sydneys at hand. You’ll need to hold the Bluetooth button on both speakers until the LED flashes red and white, and successful pairing is greeted with a curiously robotic bleep. In fact the noises the Sydney makes adds to its charming character, sounding like R2-D2 whenever it’s powered up or turned off. 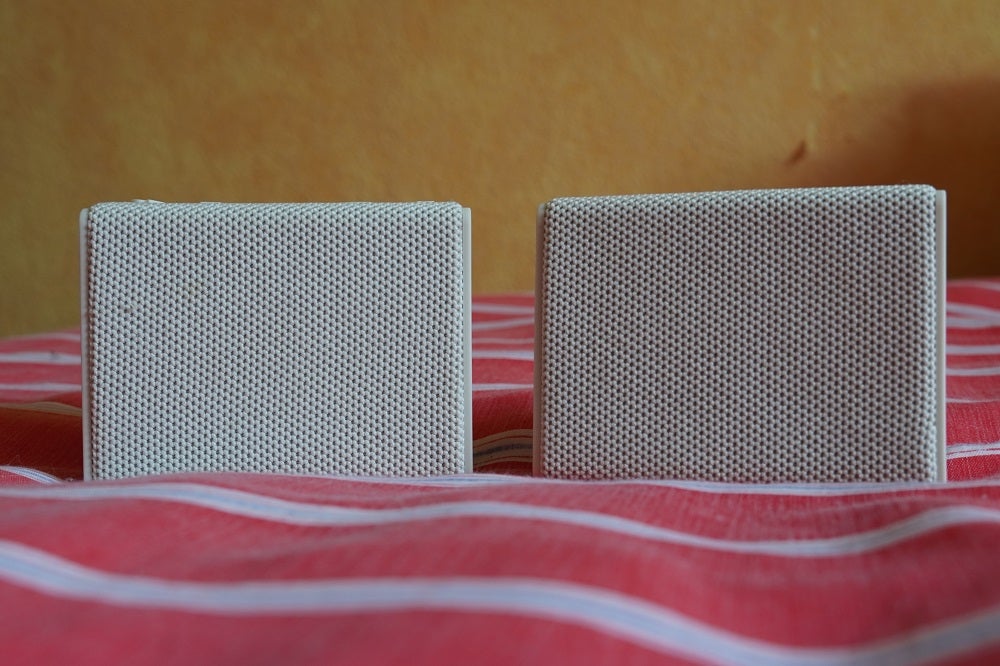 Connectivity is Bluetooth 5.0 and it’ll work with either Android or iOS devices without a fuss. It’s compatible with SBC, MP3 and AAC, so you won’t be getting any aptX sound quality out of this little speaker.

Battery life is five hours, enough for some frolicking in the park, while charging the tank from empty takes about 90 minutes. Available in a choice of four colours – pink, black, white and forest green – it’s a way of adding some personalisation to the range.

So far, so cheery, but things take an unwanted turn with the audio performance. It’s passable, but the Urbanista Sydney won’t be the main speaker of use in a household.

And that’s fine. A speaker of this size is for occasions where you need something better than a smartphone to enjoy a picnic or spend time at the beach. But there are better-sounding efforts, even at this price level. 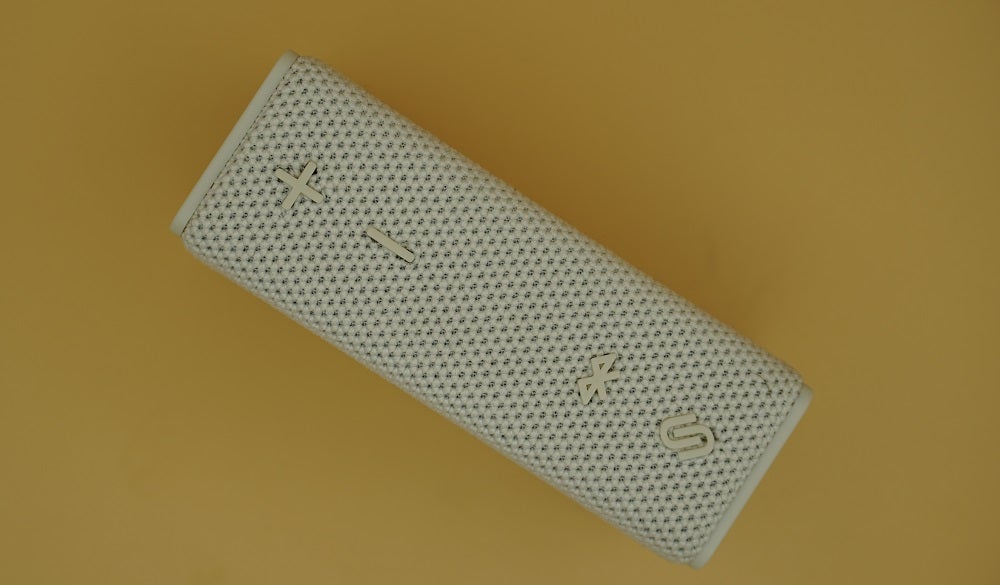 Give it something undemanding – a podcast, let’s say – and there’s clarity to the presentation. But even with 40mm drivers powering it, the thin-sounding nature of the speaker does it no favours with music. Timing could be better, and you don’t get much in the way of detail or separation, but considering its size, a small soundstage is not unexpected.

It’s a speaker that lacks warmth, and while it doesn’t sound too harsh, there’s distortion prevalent with treble frequencies and bass can sound feeble unless you punch it up to higher volumes. Even then, it’s only slightly better than feeble in its reproduction which reduces the type of music it’s comfortable with. 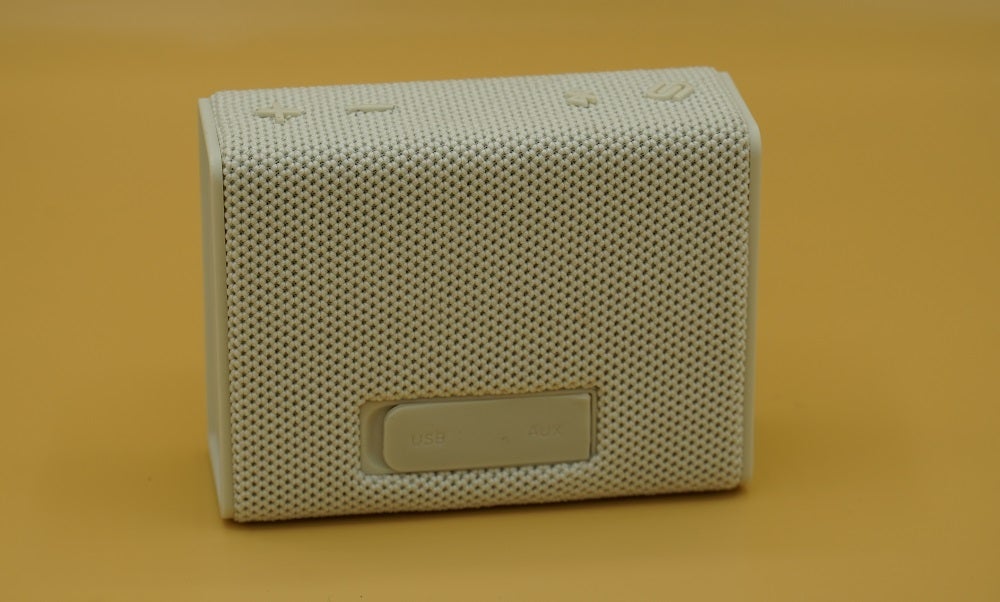 However, the slight saving grace is the stereo pairing mode. There’s still a lack of overall clarity and sharpness, but there’s more room for detail to exist, as if the single unit speaker is utterly relieved that it can share duties with another.

Bass is better, the sound is livelier and timing moves from being indistinct to decent. I imagine Urbanista was going for a crisp sounding delivery, but it doesn’t achieve its goals. It’s an ok speaker, affordable and worth a look if you need something for relatively undemanding needs, but not much more.

Should you buy the Urbanista Sydney?

If you’re not asking for too much from your wireless speaker and don’t want to spend much, the Urbanista Sydney is ok for outside use. There are other more serviceable speakers available that can provide a better performance with music though. In a stereo pair the Sydney gets a boost, but you shouldn’t have to buy two to get a better performance, however cheap it is.

The obvious rival is either of UE’s Wonderboom or Wonderboom 2. In fact you can get the original Wonderboom for £45 and that offers better sound, double the battery life and is waterproof. In the face of that level of competition, the Urbanista Sydney can’t match up to that giant of mini Bluetooth market.