The Urbanista London pack an impressive noise cancelling performance with good audio for what is a solid package. They’re not the best sounding pair available, and the wireless connection can be a bit sporadic, but if you’re after a cheaper true wireless with ANC, the Urbanista leads the pack.

The Urbanista London are a pair of true wireless earbuds that boast noise cancellation for less than £150.

Active noise cancelling had been the preserve of premium wireless earbuds, with top tier brands such as Apple, Sennheiser and Sony putting the technology into their headphones.

Well, until now that is. With the London true wireless, Urbanista has nipped in ahead of the budget competition, bringing noise-cancellation to a low price. Just don’t call them the baby AirPods Pro.

There’s a reason why many (including me) called the Urbanista London affordable AirPod Pros. They do look fairly similar.

Similarities aside, the Londons pursue a different path from Urbanista’s prior true wireless designs. The stem is shorter and the driver housing more bulbous – two changes intended to make the London more comfortable over extended periods. The fit is tight even with the default tips, and they come with silicone eartips (S, M, L) in case a better fit is required.

ANC is turned on by a press and hold of the logo on the right earbud, while the same action sends the headphones into Ambient Voice Mode on the left. You can also manage calls with the touch controls, too. However, you can’t skip forward or back. You’ll need to fish the smartphone out your pocket for that.

Once you’ve remembered which is which and what is what, touch controls are fairly responsive to inputs, with only a slight fraction of a delay when it comes to registering playback. It would have been nice if the Londons included audio feedback, just to confirm the input.

The earbuds come in a petite, smart-looking charging case that’s easily pocketable. There’s a battery status indicator on the front, and when the case is opened the four lights reveal how much is left. They come in a choice of four premium-looking finishes: black, pink/rose gold, white and blue.

Urbanista has somehow smuggled active noise cancellation into a true wireless south of £150, unless you count the Amazon Echo Buds Noise Reduction. The Bluetooth/ANC chip used is derived from BES Technic, who’ve developed a cheaper and supposedly more efficient chip than semiconductor overlord Qualcomm. The focus with the ANC is on reducing low noises, and the London wireless earbuds do a cracking job of it.

Walking through a still not-quite-busy but busy-enough Piccadilly Circus, and the engine noise of passing buses was reduced significantly. Taking them off exposed the ears to the din of Piccadilly Street and instantly made me put them back in for some relative peace and quiet.

Further walks in busy areas show they’re quite adept at suppressing noise. Cars are reduced to processed-sounding hums, while people speaking close by were less intelligible. Noise will still butt through, but it’s rarely enough to disturb your listening. No doubt about it, the Londons put in a very impressive performance with regards to noise cancelling.

Ambient Voice Mode strikes a good compromise so you can take in the sounds of what’s around you without music playback being greatly affected. This might be the preferred mode for those who frequently find themselves walking around busy cities.

Built in sensors stop playback once an earbud has been removed. It can be fairly aggressive at times, but I’d prefer that over a tardy response.

Battery life is 5 hours. which is more than the AirPods Pro (4.5) but less than the Sony WF-1000XM3 (6). Four more additional charges in the case takes the total to 25 hours. The case comes with a USB-C type cable for charging and it’s Qi-certified if you have a compatible pad. Charging the case from almost dead to full is fairly zippy too (just over an hour or so).

Connectivity is Bluetooth 5.0, and having used the London with both an iPod Touch and an Android smartphone, there’s a tendency for the connection to briefly splutter. With the iPod Touch it could be very spotty – less so with a OnePlus 7T. But having had two pairs of the London headphones for review, both were susceptible to brief dropouts when used outside.

Rounding up the rest there’s hands-free voice assistance – the manual refers to Siri but it also works with Alexa and Google Assistant. An IPX4 rating protects from splashes of water from any direction, which should make them fine for wearing in the rain. Bluetooth support is SBC and AAC, not surprising given the lack of a Qualcomm chip.

Most feel that when it comes to cheap wireless earbuds, the sound quality is the first to suffer. But the likes of the Cambridge Audio Melomania 1 and Lypertek Tevi have proven that’s not always the case. The Londons are another true wireless that should be placed in the good-sounding category, if not quite up there with the best.

ANC is not on by default, and when it is the difference in sound quality is noticeable. Bass is bigger with ANC off, voices are placed a bit further back in the soundstage and there’s a thicker, warmer signature to the London’s sound. It’s a good, solid and enjoyable performance.

Switch ANC on and music comes into focus more. Vocals are just that bit more refined and placed further forward, bass is slightly tighter in its description and that warmth and thickness is dialled back a bit. Out of the two options, listening with ANC is the preferred choice.

Otherwise the London create a decent soundstage with the music that’s given to them. 2Pac’s All About U streamed over Spotify maintains an enjoyable rhythm throughout its runtime; tonally smooth and with the low end more weighty here than on the Lypertek Tevi.

However there’s not that crisp sense of detail or clarity the Tevi carries. The tone of the London works for more casual listening, but the dynamic range – reasonable though it is – sees highs and lows not presented with quite the same effectiveness.

The soundstage isn’t quite as broad either, and combined with the deficit in detail and clarity, The Londons aren’t as defined in their presentation.

But by the standards of cheaper true wireless, the Urbanista London put in a fine performance. Vocals are well handled, and there’s decent separation throughout the frequency range if not quite class-leading insight. They put in a reasonable performance in terms of dynamics, and they sound big too with a performance that grabs your attention.

If that’s the type of the sound quality you’re after, the Urbanista London are a good fit. For those who want a more exacting performance the likes of the Melomania 1 and Tevi are available and they’re cheaper, but they don’t come with noise-cancellation…

True to their motto, the Londons are sound and silence in a budget true wireless form, and the best wireless earbuds Urbanista has crafted to date.

You want cheaper noise cancellation: The Londons boast noise-cancellation on the cheap in their pocket and it’s very effective. That’s something that, for the moment, no other cheap true wireless contender has.

You’re after better sound on a budget: The Londons aren’t the best-sounding true wireless at this end of the wireless market. For more detail and clarity there are other cheaper options available.

The Urbanista London pack an impressive noise cancelling performance with good audio for what is a solid package. They’re not the best sounding pair available, and the wireless connection can be a bit sporadic, but if you’re after a cheaper true wireless with ANC, the Urbanista leads the pack. 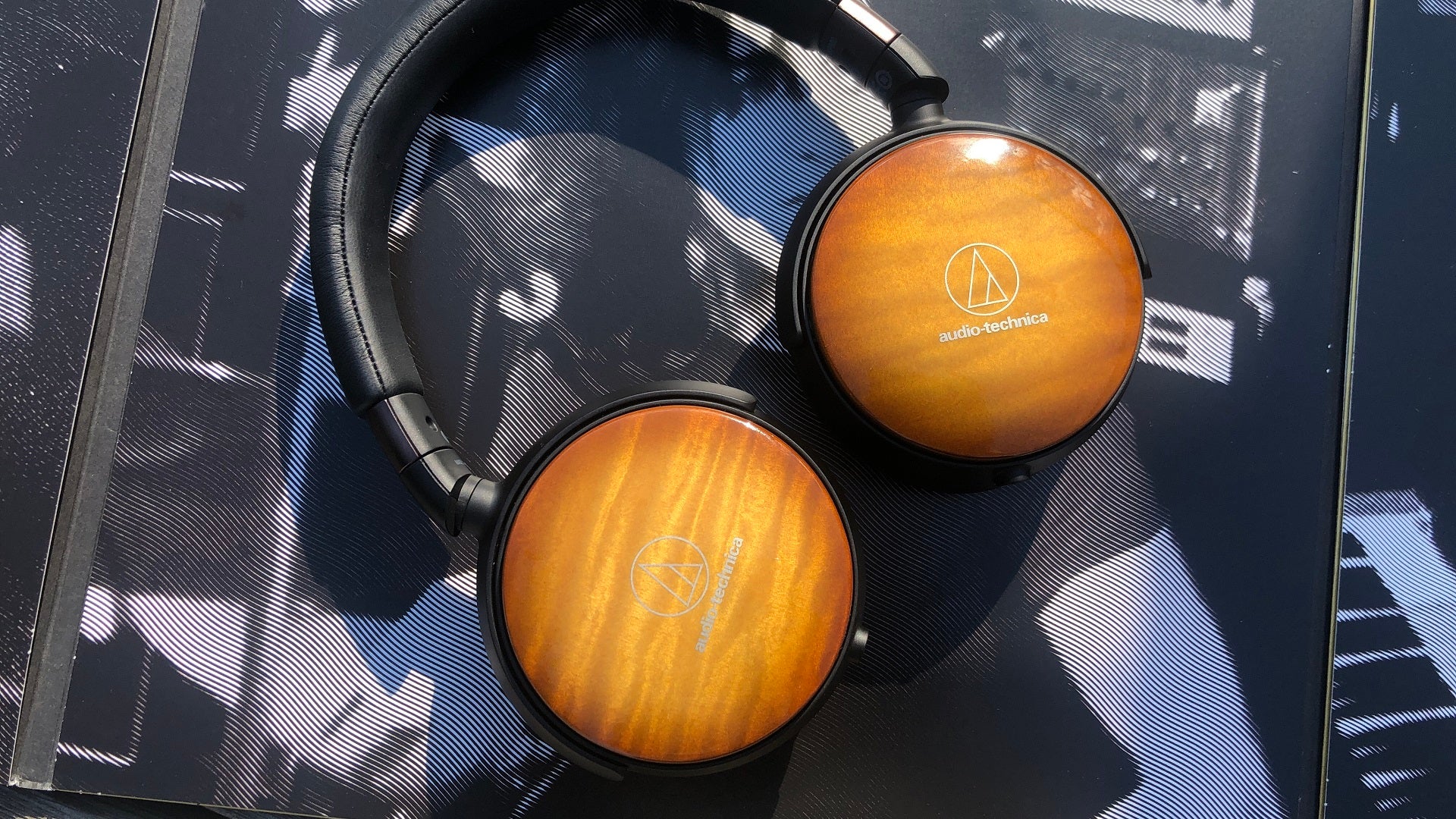 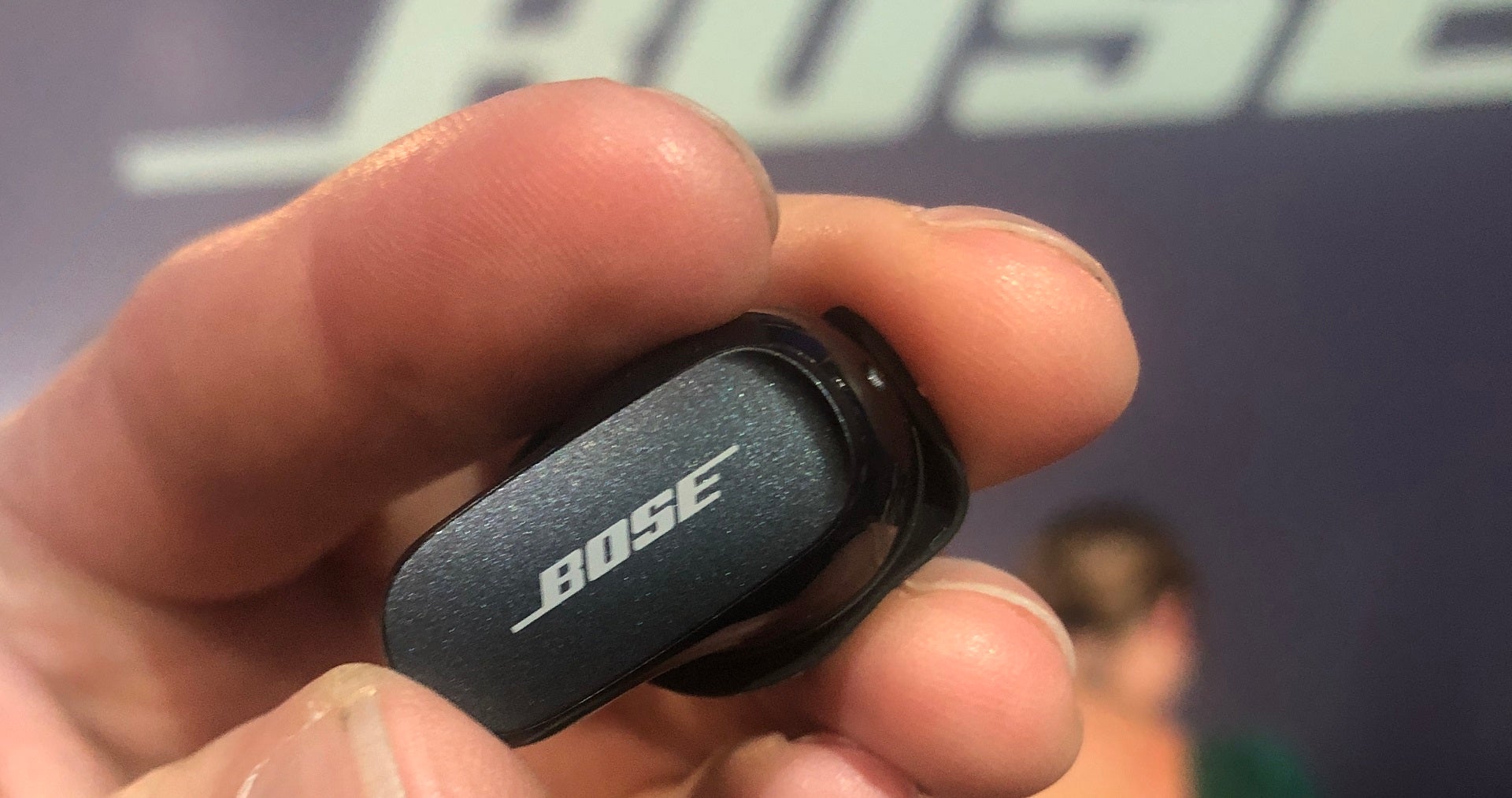 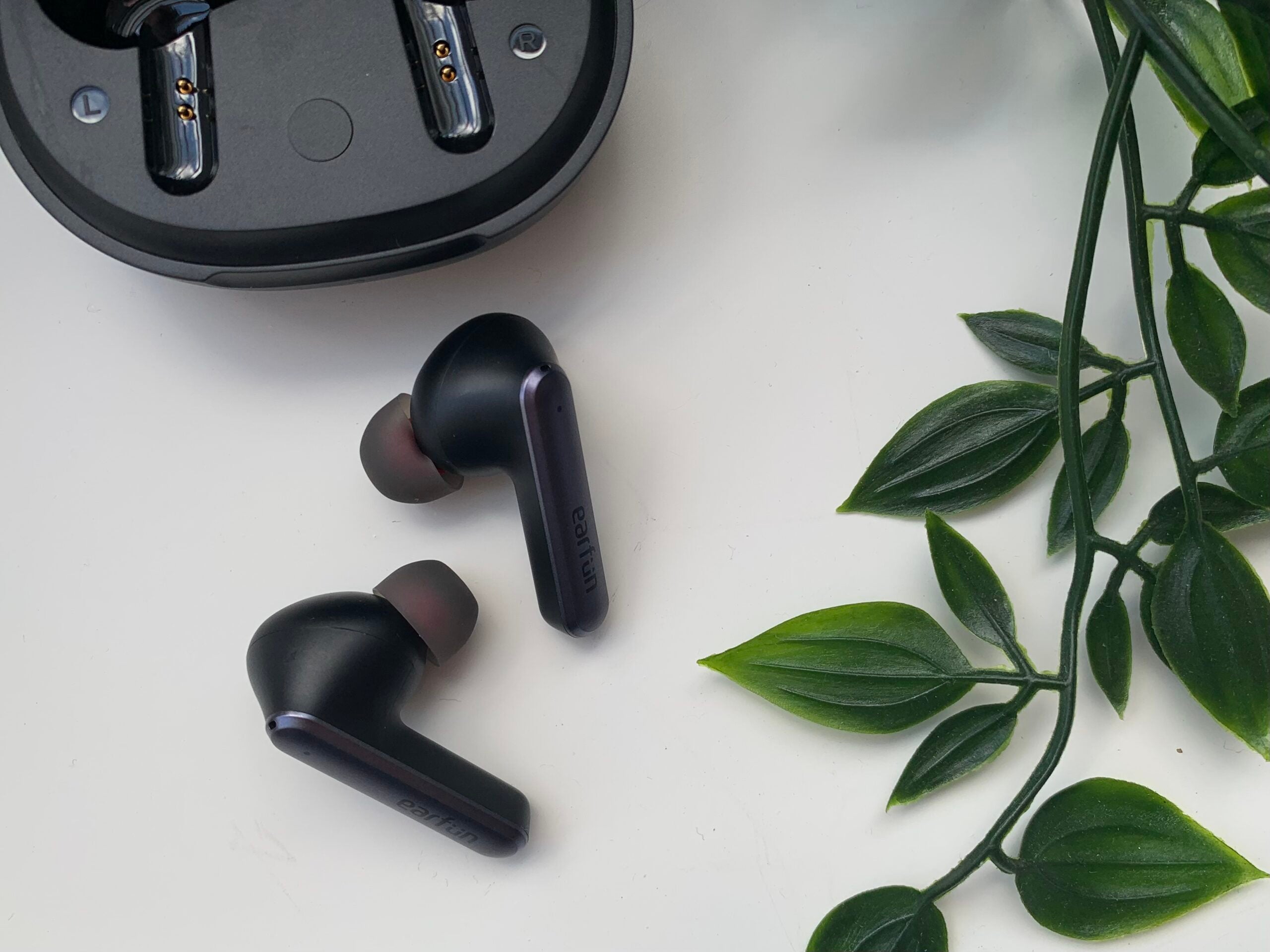 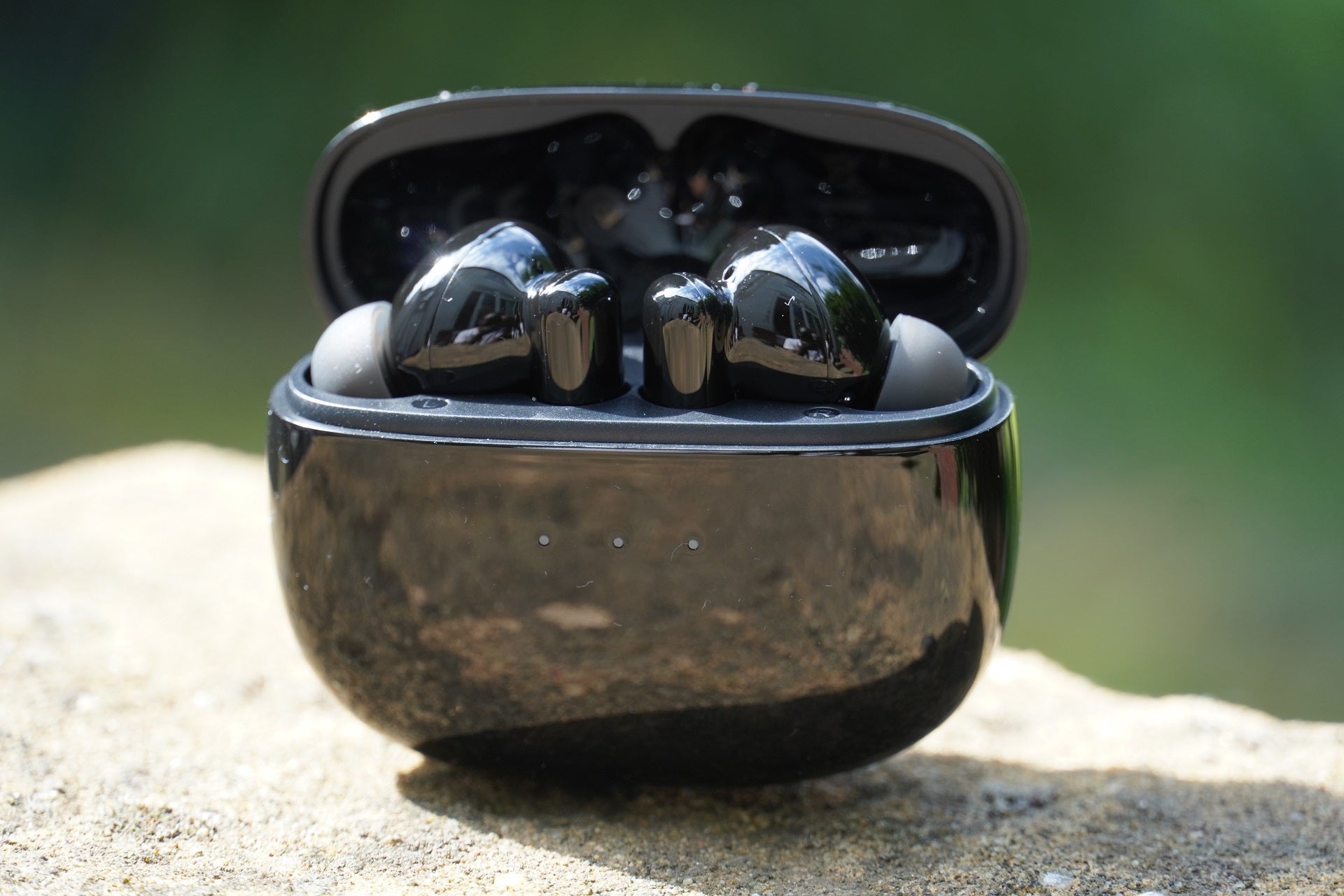 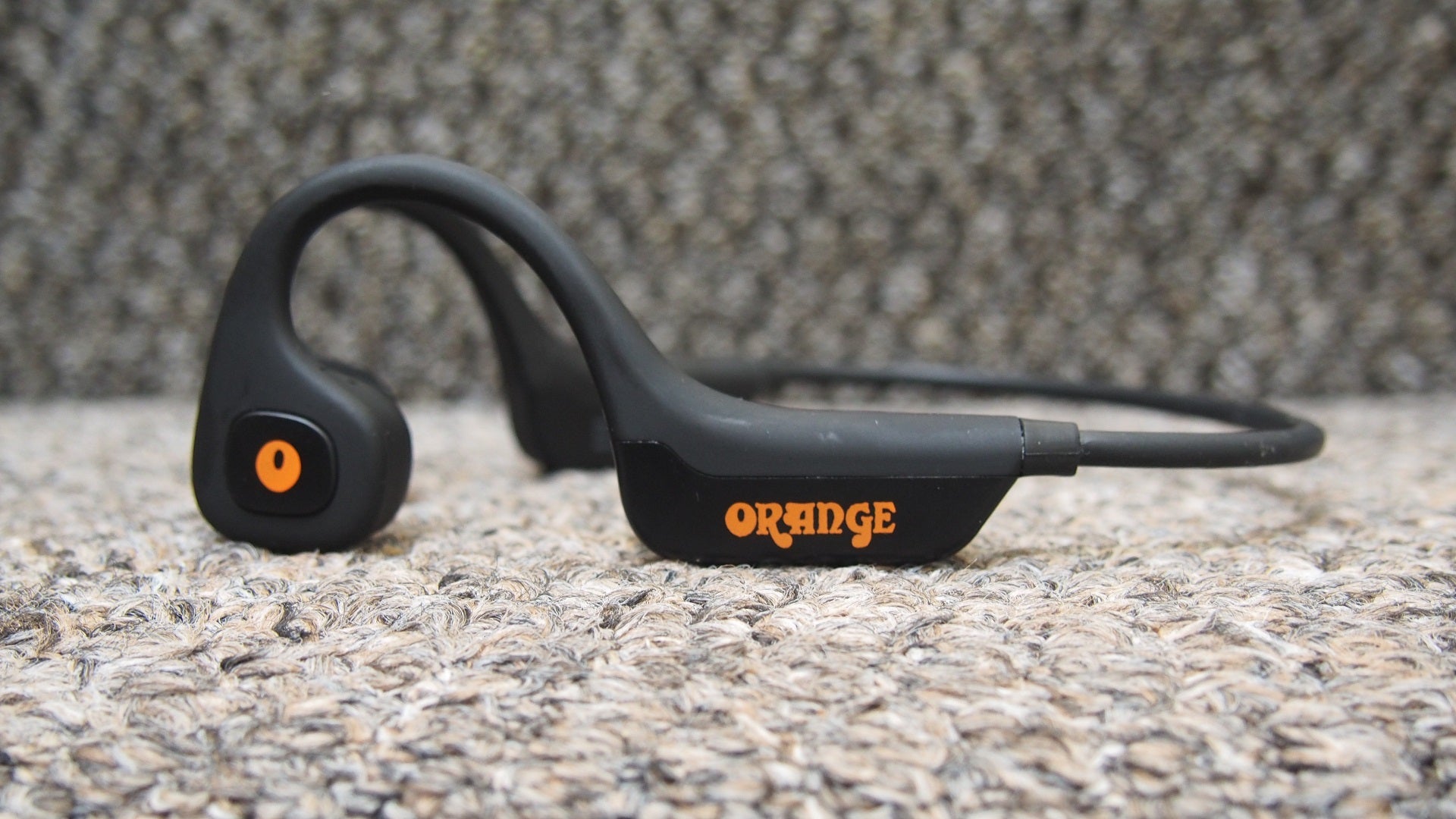 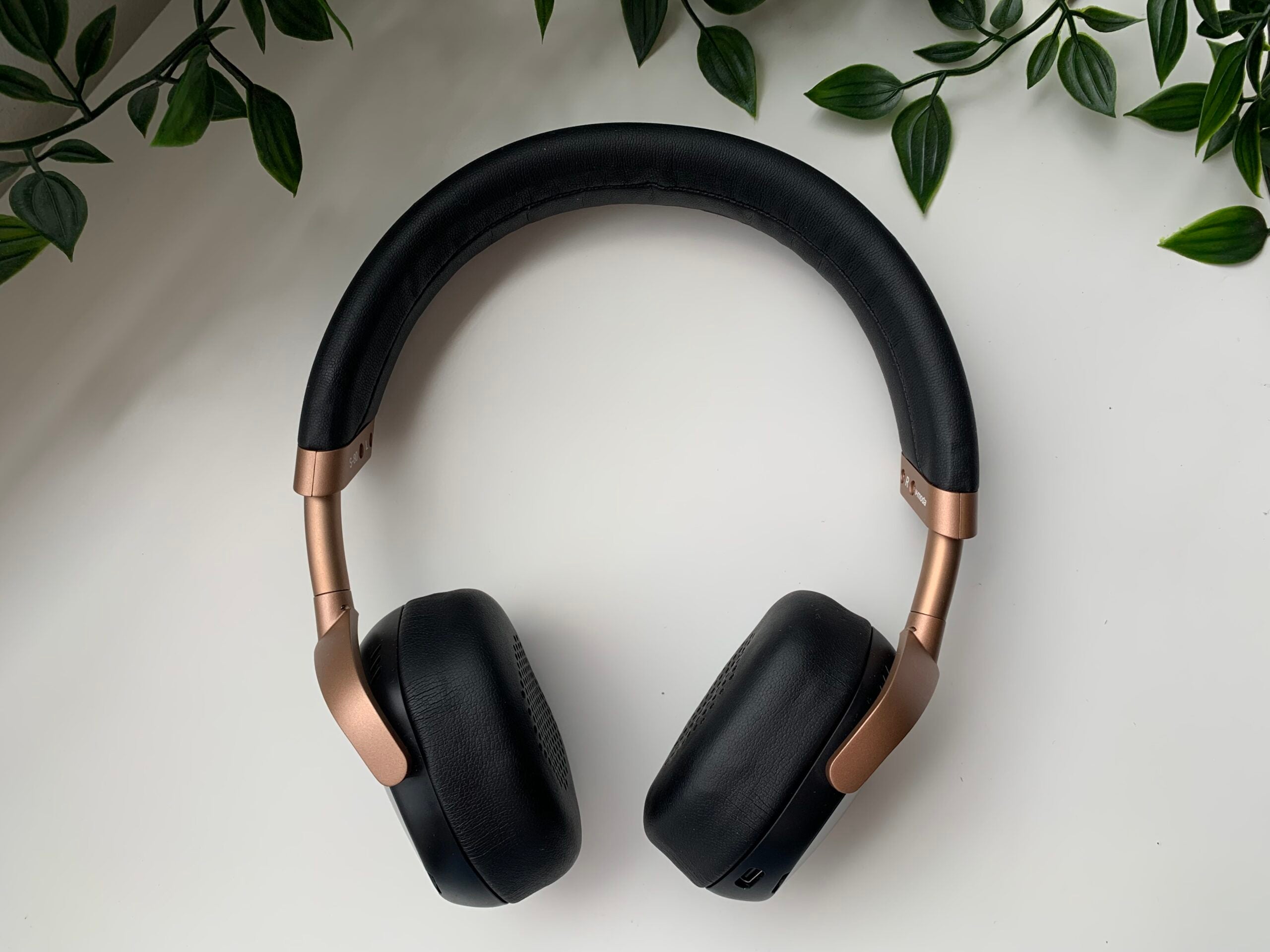