What are the Urbanears Plattan 2 Bluetooth?

The Urbanears Plattan 2 Bluetooth are the latest version of one of the most popular – and one of the best – pairs of headphones you’re likely to see in shops that sell mainly clothes.

At £85, they’re more expensive than the price at which you’ll often see the originals sold. But there’s nothing that really disappoints about this pair.

Like many new Bluetooth headphones, battery life is excellent at 30 hours. They also look great and are fairly comfortable for an on-ear set of headphones. The only issue is that the Urbanista Seattle sound significantly better, and are available for the same money. So, your decision will come down to what you prioritise: stamina or sound quality? 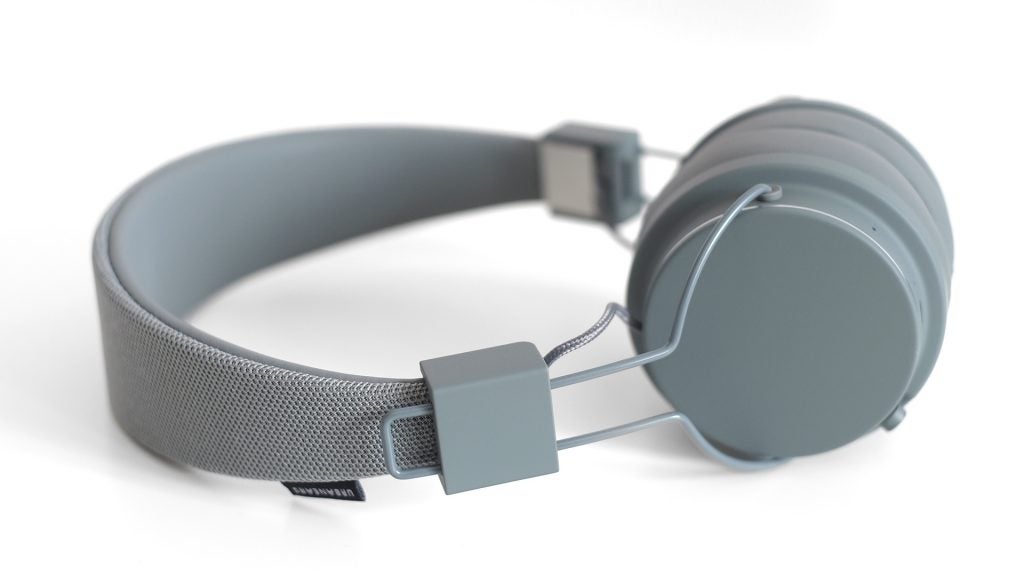 The Plattan 2 Bluetooth are on-ear units, like all the other headphones in the Plattan range. This means they have relatively small pads that sit on your ears, rather than around them.

It’s a style that often causes comfort issues, particularly if you wear glasses. However, I find the Plattan 2 Bluetooth among the most comfortable on-ear headphones I’ve used in the past year.

They sit firmly on your head — I tried them on the treadmill to make sure — but since they’re so light, the headband doesn’t require much clamping force to achieve this.

The foam pads and the leather covering them are soft. And while there’s just a sliver of padding on the headband, the Plattan 2 Bluetooth don’t need much more, as a solid surface area touches your head. After five hours of wear my ears did get a little sore, but that comes with any on-ear design. 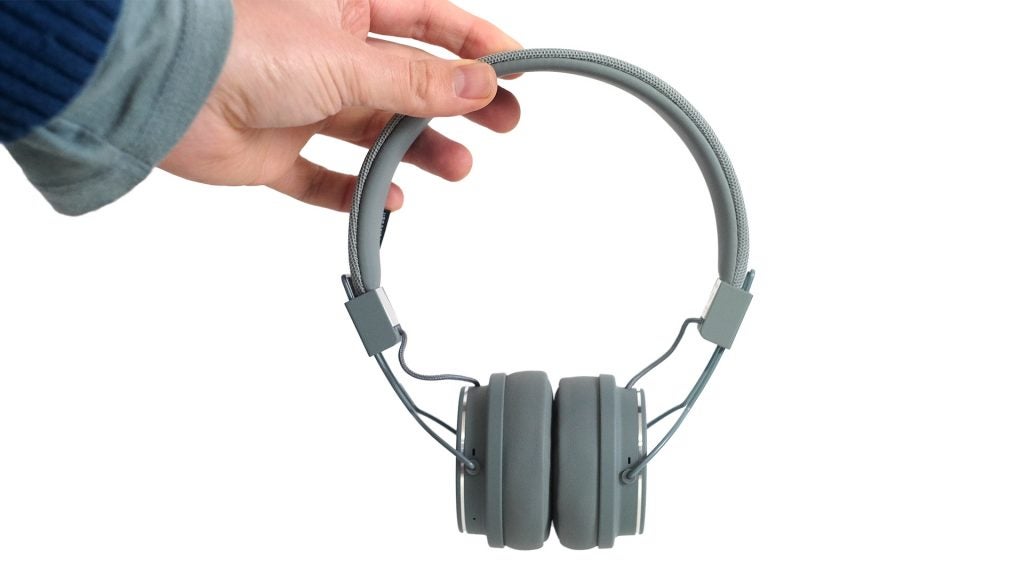 The Plattan 2 look great, with the design based on the original Plattan model. Last year, Urbanears altered the look of the earlier wireless “ADV” model, but I’m glad to see it return to its roots – I like the classic Plattan appearance.

There’s a dual-pronged wire that joins the cups to the headband and the entire frame sticks close to your head. Aside from a little band of silver around the cups, the Plattan 2 BT are all one colour. Right now they’re available in black, white, grey, blue and red, although we may well see other colours introduced through their lifespan. 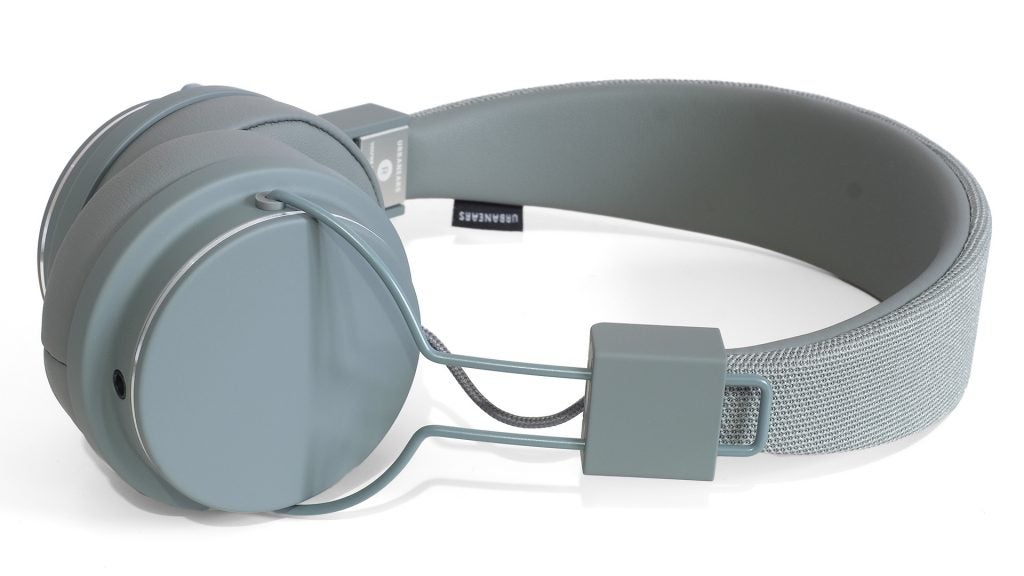 The little joystick on the right cup gives a clue to the fact that the Plattan 2 BT are a little different from a normal pair of headphones. This is used to control music playback: volume, play/pause and track selection.

Some find such multi-function controls a little fiddly, but I’ve experienced no issues with it. Press in to pause, up/down to change volume and left/right to change tracks. Urbanears has sensibly worked with the orientation so no odd diagonal drags are needed. This sounds obvious, but isn’t always the case.

Like a lot of recent Bluetooth models, the Plattan 2 Bluetooth’s battery life is excellent at 30 hours. You recharge the cell using a micro-USB port located by the joystick. 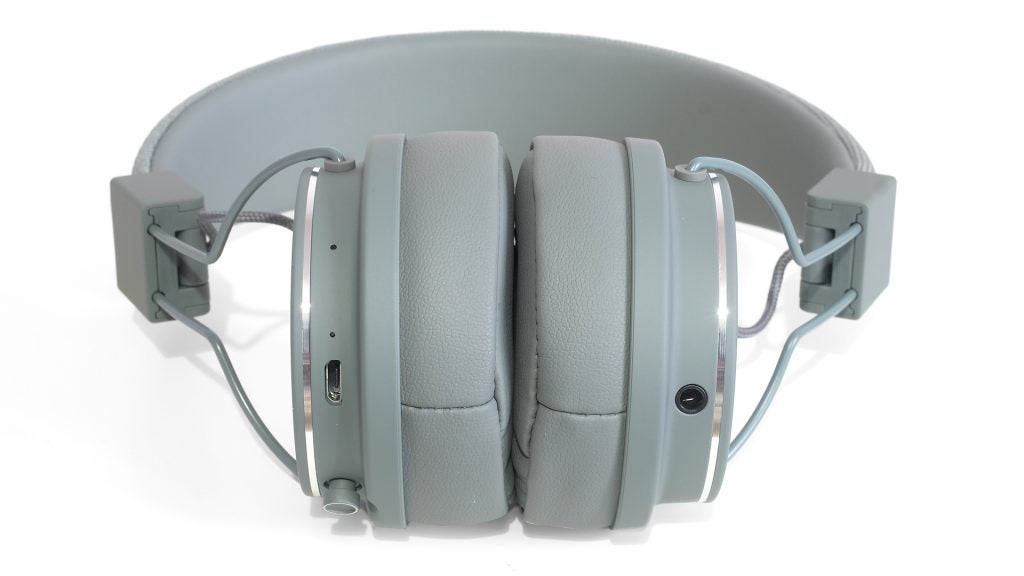 There’s a 3.5mm jack to let you attach a cable if you run out of battery, or want to plug into an old MP3 player, but one isn’t supplied in the box. It’s a cheap move for a headphone that isn’t cheap by Urbanears standards. However, this is in part due to the socket also functioning as a music-sharing port.

When you’re streaming audio with Bluetooth, a friend can plug their pair of headphones into the Plattan 2 BT. It’s a lot better than trying to share earcups.

Typical of an ultra-portable pair designed for such occasions, the Plattan 2 BT fold up, the cups collapsing into the headband. Thanks to their ultra-slight frame, they also feel just fine hanging around your neck. 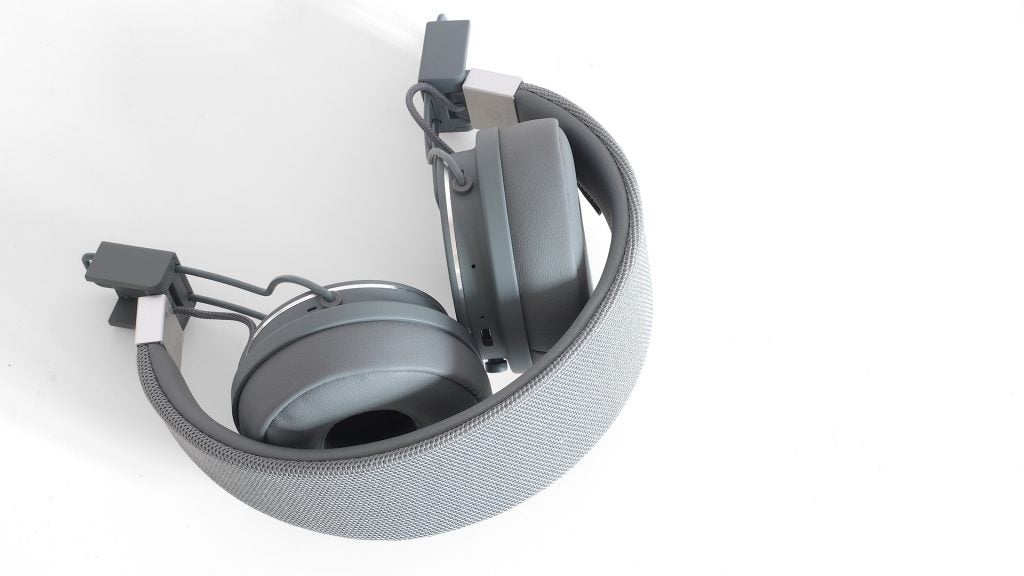 I’ve never come across a set of Plattan earphones that sound bad. While I imagine that their success has largely been a result of the combination of great looks and low price, if they sounded terrible, word would have spread.

However, personally, I’ve never loved the sound of the Plattan headphones – and that remains true of the Plattan 2 Bluetooth. The issue this time is that while they sound like a decent entry-level pair, you can do better at the price.

Tonal balance is decent. The treble is slightly soft, and there’s the crowd-pleasing combo of a slightly emphasised bass and low mids that make music sound thick. It’s an accessible signature that should satisfy those looking for an affordable pair of wireless headphones. 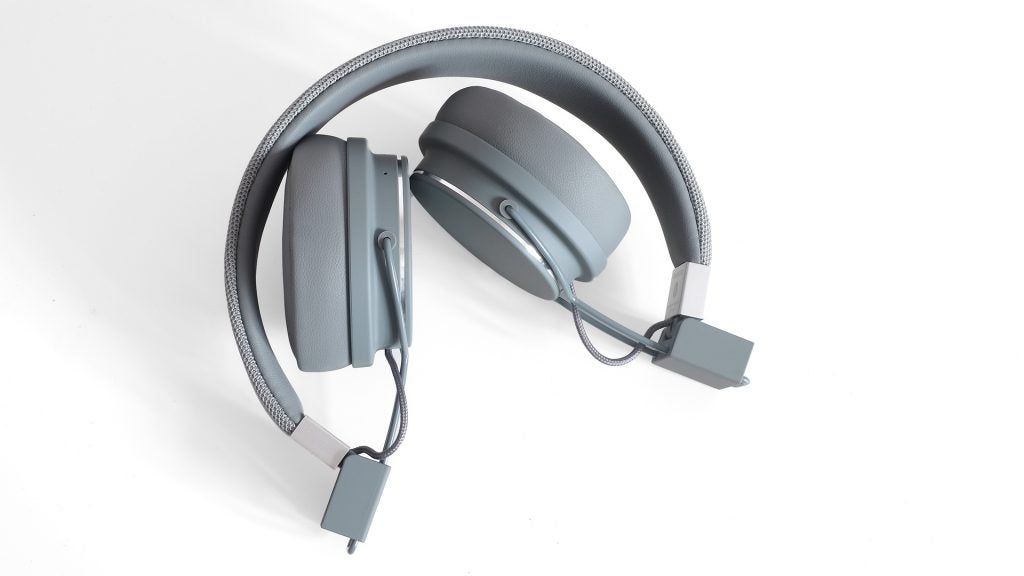 They’re neither muddy, nor remotely brash sounding. I’ve enjoyed using the Plattan 2 BT, and would be happy to continue doing so.

However, the Urbanista Seattle Wireless highlight the Plattan’s shortcomings. Compared to those similarly priced headphones, the Plattan 2 Bluetooth display the classic obfuscation of the lower-end frequencies of vocals caused by extra mid-bass. The soundstage isn’t particularly wide and separation of elements is clearly a class below the top performers.

The Plattan 2 Bluetooth also aren’t as dynamic-sounding as the best.

While the Plattan 2 Bluetooth deliver entirely solid, enjoyable sound, headphones such as the AKG Y50BT and Urbanista Seattle break into the next level of audio fidelity. At £85, maybe you should want that too. That said, if you find these on sale at a great price, or aren’t that picky about sound, then by all means take the plunge. 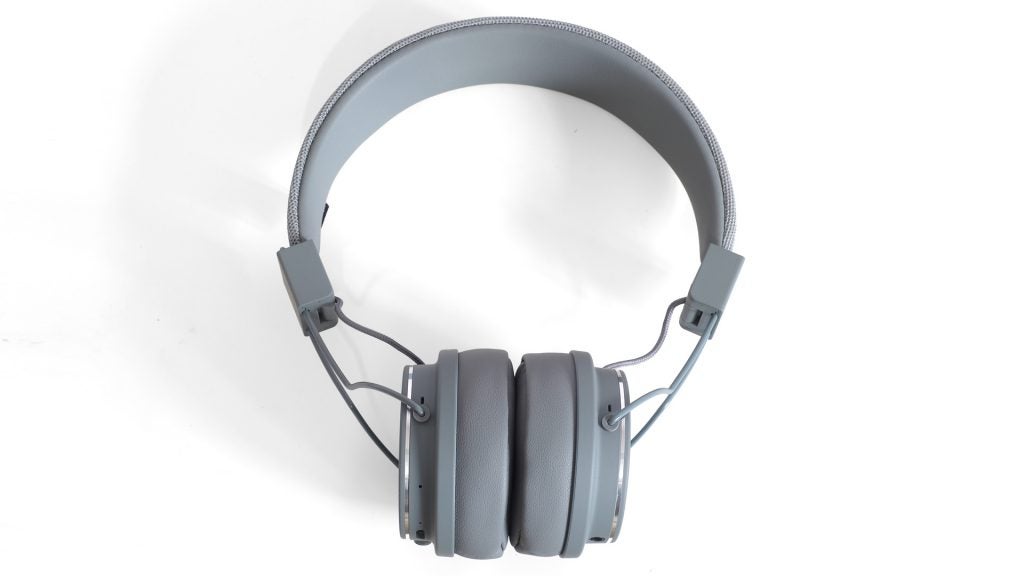 Why buy the Urbanears Plattan 2 Bluetooth?

The Plattan 2 Bluetooth meet just about every requirement of a good pair of wireless headphones. They’re comfortable, last for ages between charges, offer good wireless performance and sound decent.

However, there are better-sounding options at the price, most notably the AKG Y50BT and Urbanista Seattle. Neither offers the battery life of the Urbanears Plattan 2 Bluetooth, presumably since they use older Bluetooth chipsets, but both have better sound separation and dynamics.

Solid design and great battery life, but you can get better sound at the price.