Great battery life was one of the key selling points of the Xperia Z3. Sadly it isn’t as good on the Z3+, as Sony has reduced the battery capacity to 2,930mAh from 3,100mAh on the Z3.

That isn’t a huge difference and the Z3+ still has above-average battery life; it just isn’t as long-lasting as the Z3. You could get two days of light use from the Z3, whereas the Z3+ offers more like a day and a half. 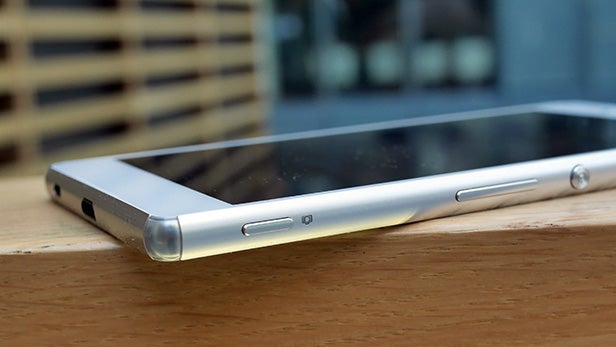 Heavier users will need to charge every evening, but the Z3+ rarely leaves you nervous – I always had a comfortable 30-40% left when I got home from work, and sometimes less if I used mapping during the day.

If you do start running low, Sony has a number of useful ways to extend your battery life. Stamina Mode simply turns off Wi-Fi, Bluetooth and mobile data whenever the phone is locked – another setting ensures it doesn’t re-activate them every time you check the time.

There’s also an Ultra Stamina mode, which limits you even further to just messaging and other basic features that don’t use location or mobile data. There’s also a ‘Low battery mode’, which lets you configure what happens when your battery reaches a set level – turn off GPS and so on. 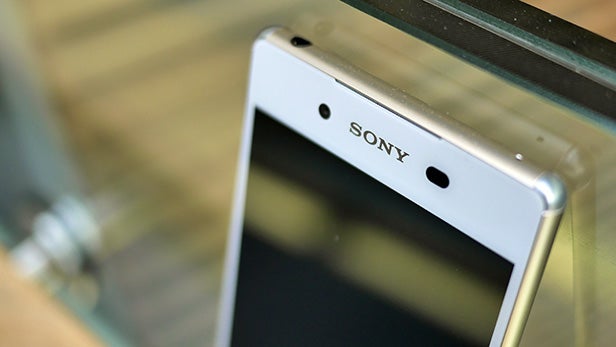 There are plenty of options, then – arguably a few too many, though only advanced users need concern themselves with them.

Finally, the Z3+ supports Qualcomm’s Quick Charge technology – Sony claims a 10-minute charge gives you enough for 5.5 hours, and 45 minutes is enough for a full day. It’s a damn useful thing to have when caught short.

While the button layout on the Z3+ makes it nice to use, it’s a pain if you want to use it as an in-car satnav. Most phone holders will cover and hold down the buttons, which is no use at all. We did manage to clamp the phone in landscape orientation, between the volume and camera buttons, but it didn’t result in a very stable fix. 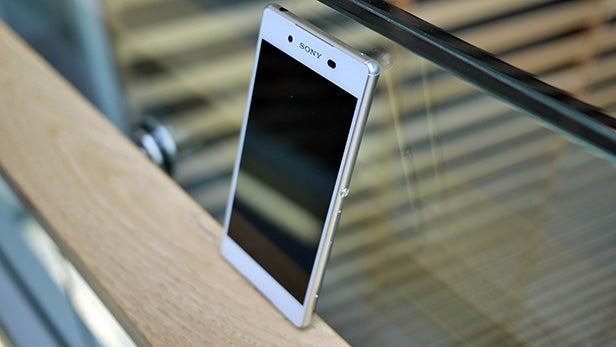 Should I buy the Sony Xperia Z3+?

No, it’s not worth considering. It isn’t a wholly bad phone, but the camera overheating issues are a fundamental flaw you cannot ignore. Overheating when shooting 4K video is one thing, but doing so when just taking photos is something else.

But even without this issue, it feels like a phone out of step with its rivals. It does the basics well, but so do phones that cost a fraction of the price. The camera doesn’t have optical image stabilisation and lacks a decent HDR mode, which let’s down an otherwise capable sensor and camera app.

The only reason to consider it above rivals is its Hi-Res Audio support, but the Z3 has that already and the Z3+ isn’t a serious enough step forward. Sony needs to up its game with its next phone – it’s a long way from joining any of the best smartphones right now.

There are too few reasons to choose this phone over rivals and one very good reason not to. Sony needs to do better next time.