It’s the camera where things start to unravel, because the Z3 sometimes overheats and forces you to quit the camera app. Sony says there’s a fix coming to stop this from happening, but it’s an unsatisfactory state to launch a new phone in.

This isn’t a problem isolated to ‘intensive’ features such as 4K video recording, either. Quite often just five minutes or so of regular photo taking will pop up the heat warning message, shortly followed by the camera app shutting down completely. Whether it’s Sony’s image processor or the Qualcomm chip that’s to blame is a moot point – it’s not good enough. 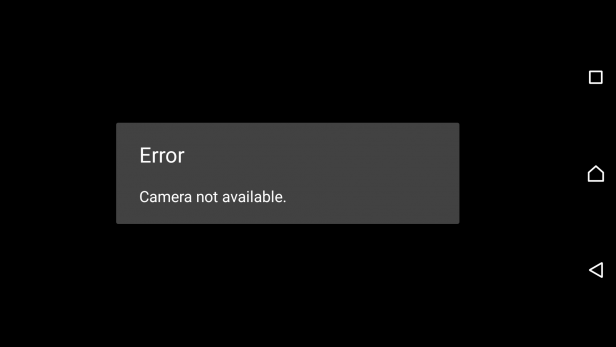 This isn’t acceptable at any time, let alone in 2015

When the camera is working, you’ll find it a good but not outstanding performer. Sony’s 20.7-megapixel sensor captures plenty of detail and the camera app is a highlight – it’s easy to use and features a comprehensive manual mode – but the likes of Samsung Galaxy S6 beat it comfortably. Sony has some catching up to do.

One thing it lacks most is a truly effective HDR mode. Sony’s ‘Superior auto’ mode does a fine job of choosing the right settings for any given shot, with icons popping up in the bottom left as it switches, but the ‘Backlight’ mode lacks the dynamism of similar settings on Samsung’s phones and the iPhone range.

This means the Z3 struggles more in high-contrast scenes – it’s hard to get a nice balance, which leads to big differences in exposure or washed-out, flat-looking shots. 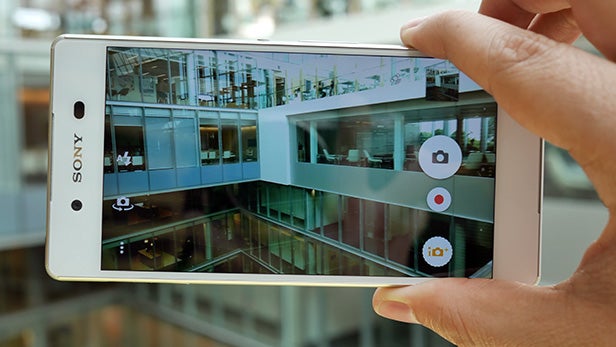 In the right conditions, however, the Z3 takes some great shots. Its colour rendition is spot on and the high-resolution sensor affords you plenty of creative freedom to crop into and reframe shots. It’s particularly good at portraits and macro shots.

General performance and shot-to-shot speed is decent rather than outstanding, but the dedicated shutter button means you can go from a locked phone to shooting in a split second…  when the camera’s not cooling down, anyway.

Low-light performance is one final talking point. Unlike the S6, LG G4 or even the Huawei P8, the Sony lacks optical image stabilisation. It’s just one more way the Z3 feels like a phone living on borrowed time, and the results are seen in average photo quality in tricky indoor lighting. Sony counters with a maximum 12,800 ISO that ups the light sensitivity, but it’s utterly pointless – photos at this setting so noisy they’re unusable. 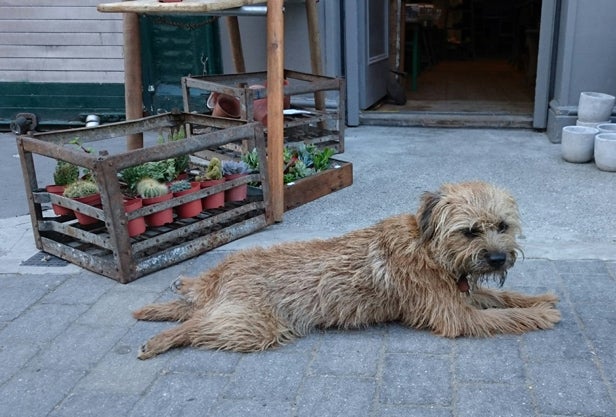 This is lovely shot with great detail, but we mainly included it because of the cute doggy. 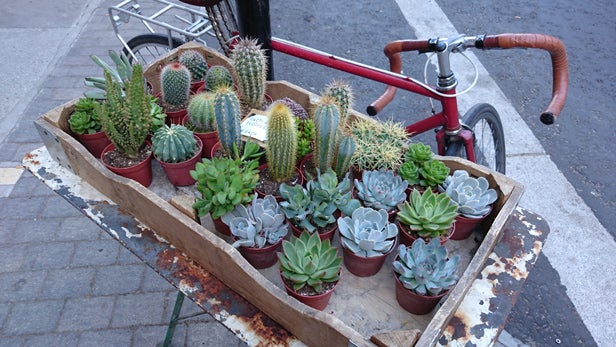 Another shot that demonstrates the Z3 ‘s excellent handle on detail and colours. 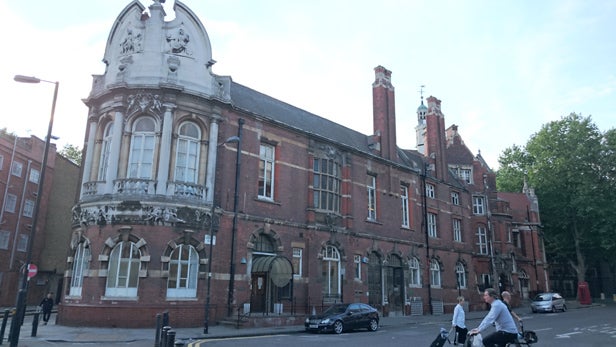 This shot betrays the lack of a good HDR mode – the sky is overexposed the and the foreground is flat and lifeless. 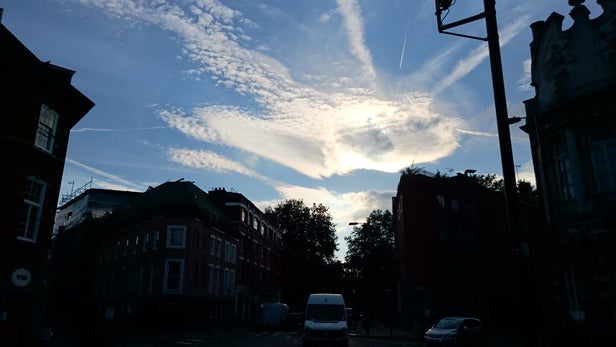 This is an even more stark example – it’s an OK shot but rivals have HDR modes that add an extra dimension. 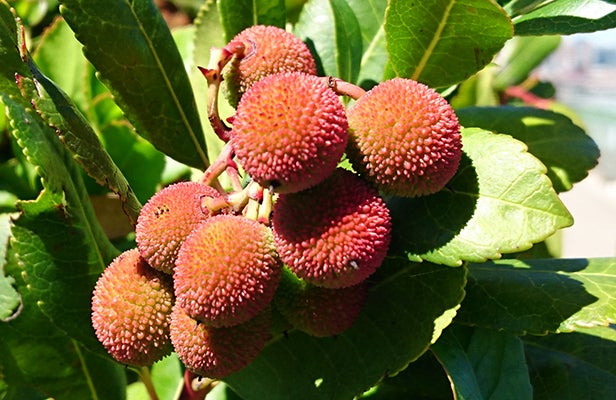 Another nice example of the excellent detail from the 20.7-megapixel sensor – we actually cropped into this shot to get a tighter frame and it still looks great. 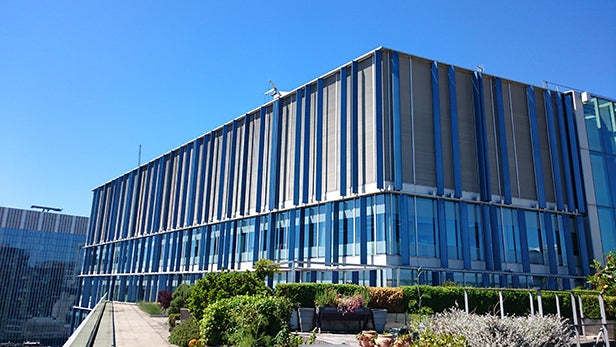 Excellent, punchy colours – the Z3 does seem to favour blues, though. 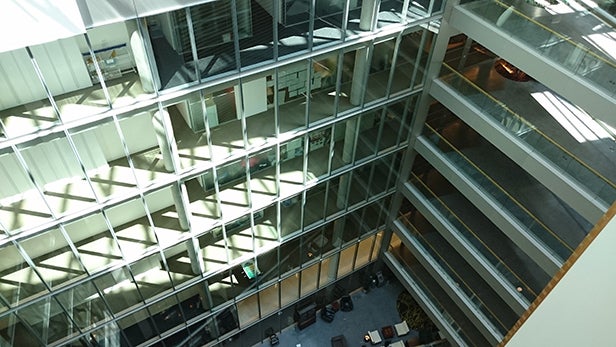 SONY XPERIA Z3 : But this shot shows the high contrast weakness again – the light areas to the left are overexposed and the shot has a strong blue-ish bias. 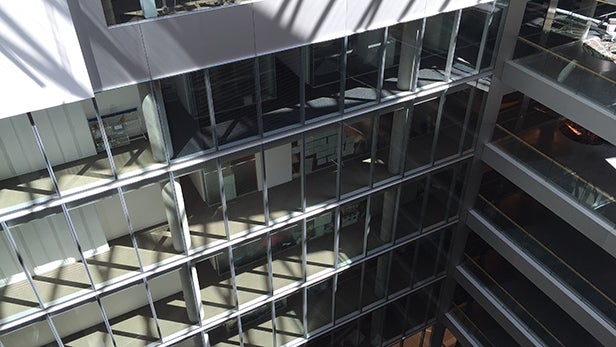 iPHONE 6 PLUS: Contrast that effort with the iPhone 6 Plus, which handles this scene with more balance and a neutral tone.

The front-facing camera has been upgraded with a wide-angle 25mm lens, which is the perfect answer to re-creating those Hollywood-style group selfies. It makes it easier to photobomb, too, so everyone wins.

The quality is fine but nothing exceptional – if anything the Z3 tends to favour softer, less detailed shots, though this isn’t necessarily a bad thing for selfies. Mercifully, Sony hasn’t gone down the route of adding gimmick ‘beauty’ settings, though there are plenty of apps available for that anyway.

Video on the Z3 is good, though the lack of optical image stabilisation makes it less effective when you’re moving around. Of course, we’ve already mentioned the 4K video mode, which is the no.1 culprit where overheating problems are concerned – Sony recommends you only record a few minutes at a time.