Like both the Xperia XZ Premium and Xpera XZ1, the Compact model has a 19-megapixel rear sensor with f/2.0 aperture lens. It similarly uses a ‘memory stacked’ sensor, which means it swaps a limited amount of dedicated RAM for some extra camera trickery as well as improving general camera performance – in theory, at least. The XZ1 Compact lacks the dual-camera array seen in many phones nowadays; and as such, there’s no added telephoto reach or faux-bokeh portrait modes. 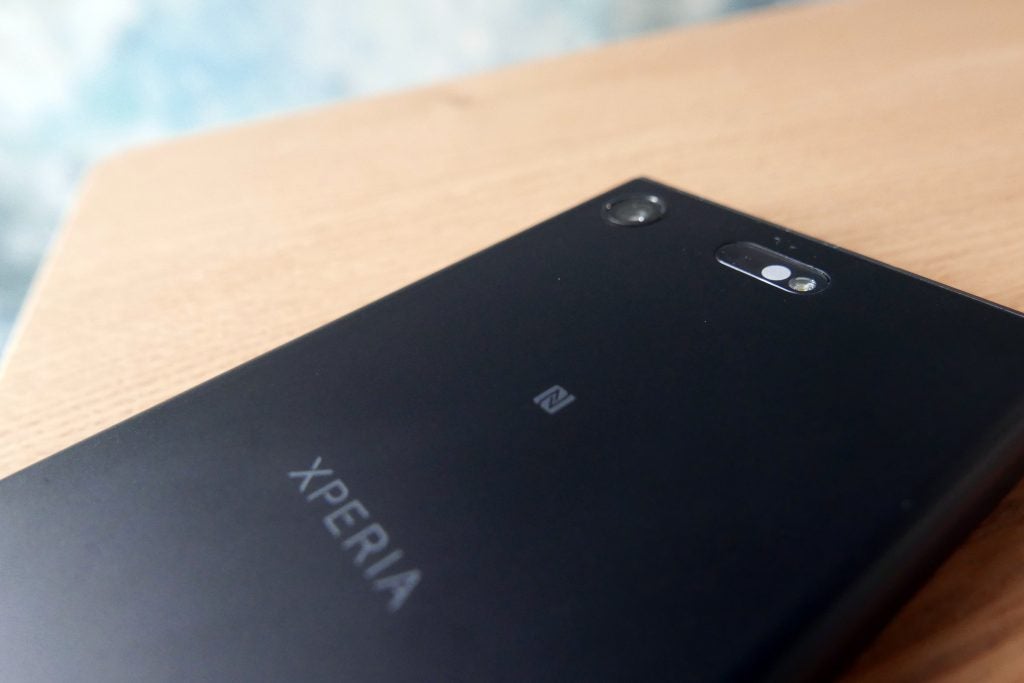 For still image performance, autofocus performed well for the most part, obtaining a lock relatively quickly in good lighting. There’s predictive image capture, which begins buffering images shortly before you actually press the shutter button, and a smile-detecting capture mode too. These features make capturing fleeting moments a little easier.

Still image quality is a bit of a mixed bag. The XZ1 Compact favours contrast and saturation over anything bordering on authentic. It makes for some rather dramatic-looking images, but they can be far removed from reality. 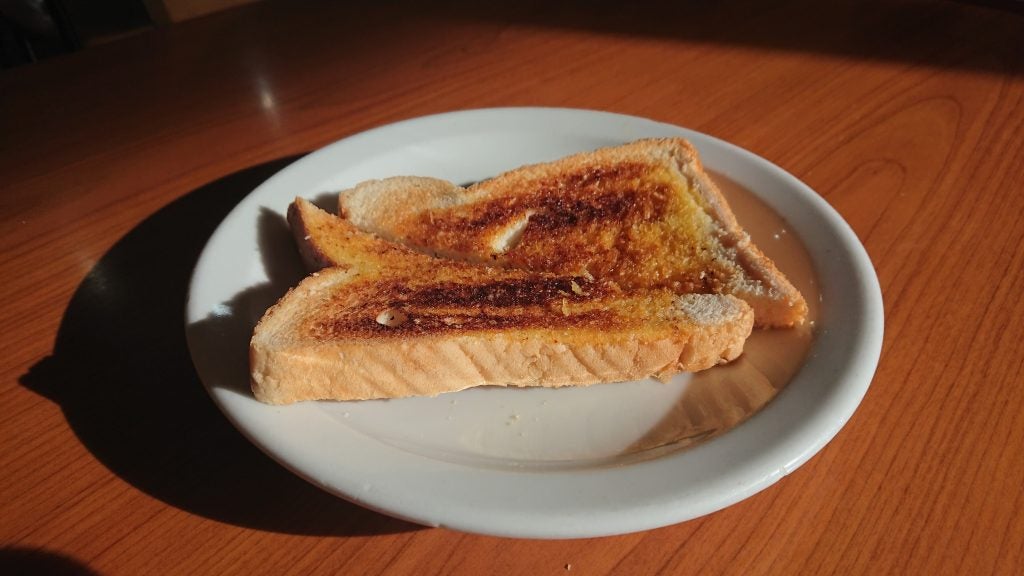 If you’re a fan of applying filters to your shots then this probably won’t bother you. Admittedly mundane, I took a picture of some toast in one instance and the XZ1 Compact boosted the contrast and saturation, which improved the shot in some areas. But when my eyes went from looking at the phone display to the actual scene in front me, I realised the contrast has been boosted so much that the shadow detail on the table had been completely underexposed. The wood grain of the table was missing entirely. 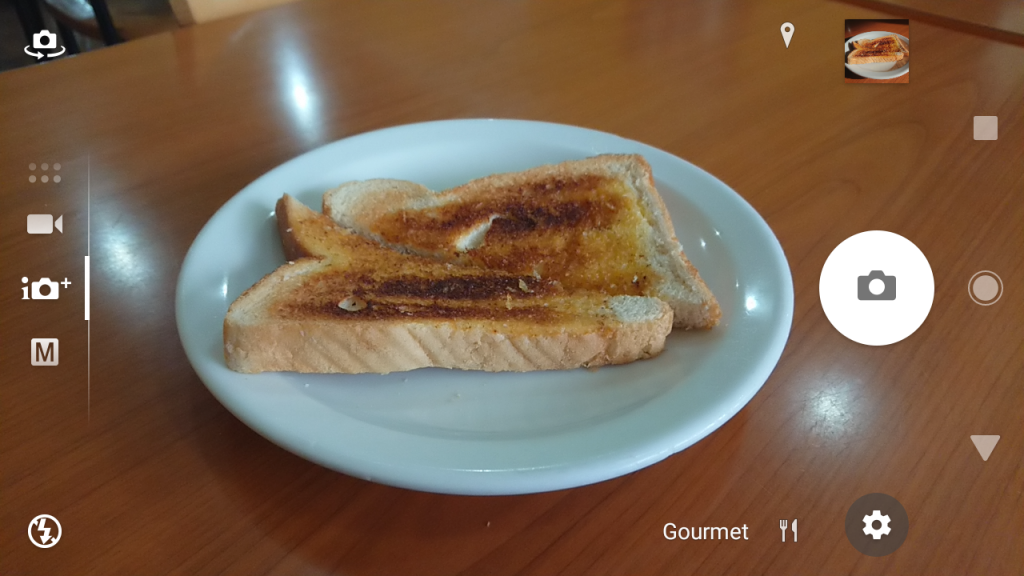 Some won’t mind this heavy software touch. Personally, I’d rather have a more authentic representation of the scene. After all, you can always fiddle with the image afterwards, but no amount of tweaking is going to bring back that lost detail.

There are times when the software image tweaking can have a nice effect, though. Sunset images in particular look far more dramatic thanks to that added warmth and colour vibrancy. 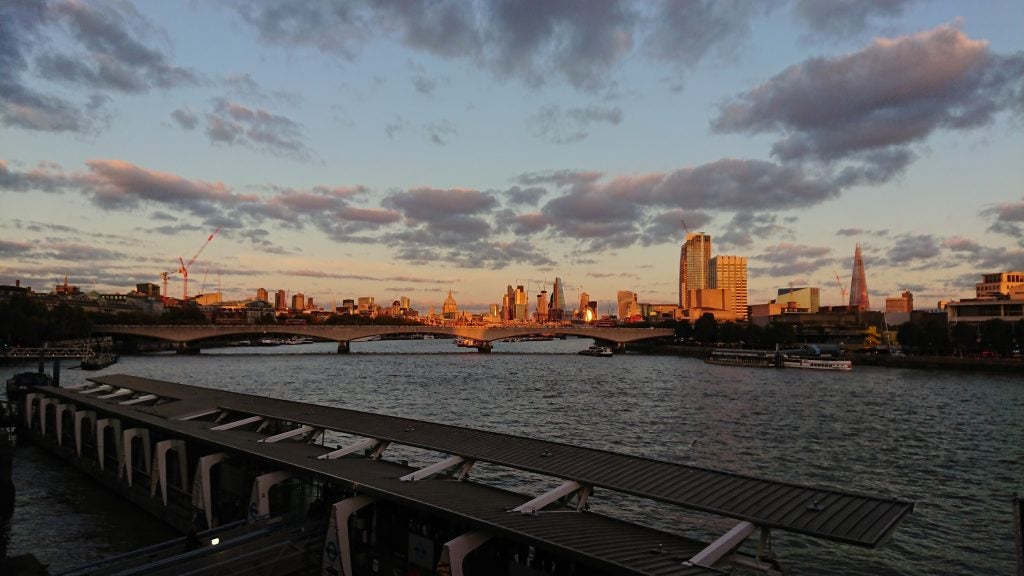 The camera does well in terms of sharpness, provided there’s enough light. In low light that f/2.0 aperture lens and high megapixel sensor begin to struggle. It’s at this point shutter speeds need to slow right down, so any scene with movement is likely to end up with motion blur. There’s also a little more noise in the shadow detail than I’d like.

The rear camera is generally a decent performer for still images, but it’s a distance off some of the big flagships overall.

The front-facing camera has an 8-megapixel sensor. Usefully, it lets you toggle between a wider and narrower field of view. The wide option offers a 120-degree FOV, which is great for getting a group of people into the frame but you do get some barrel distortion as a result. With decent light, the front-facing camera does a decent job of selfies. 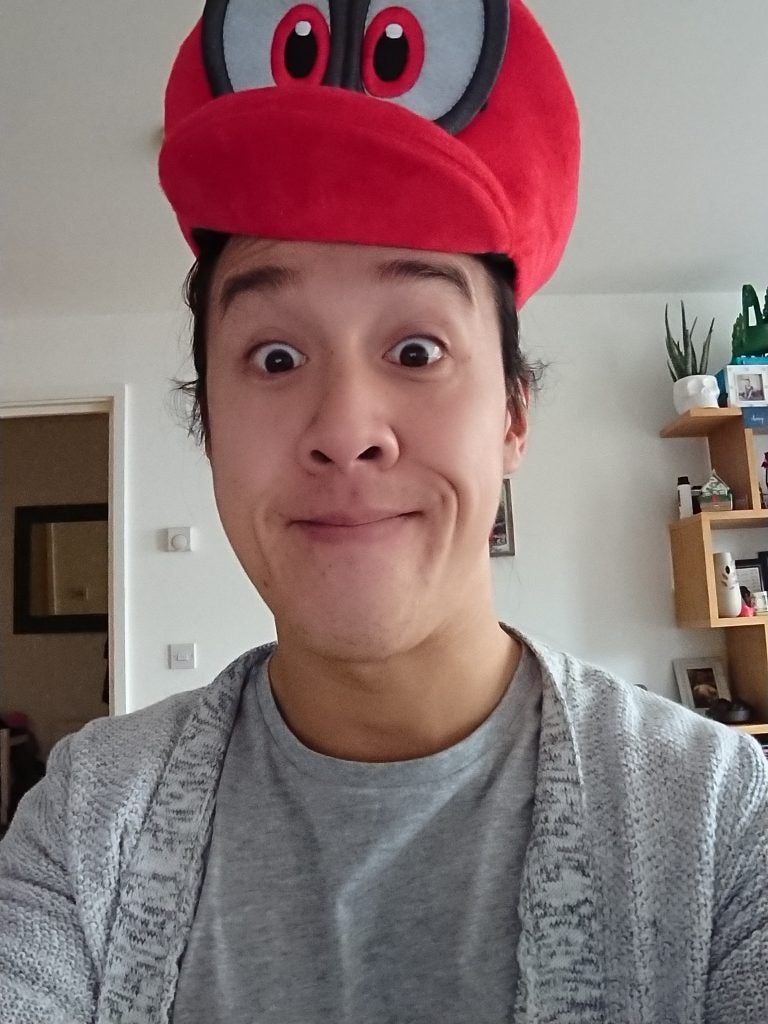 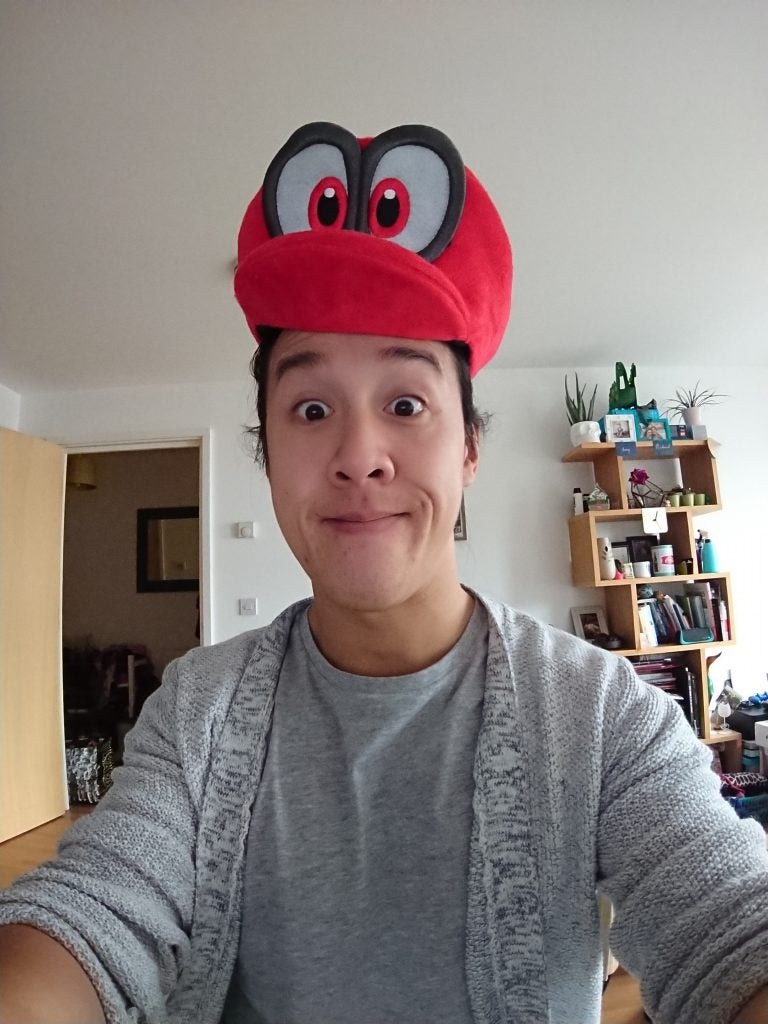 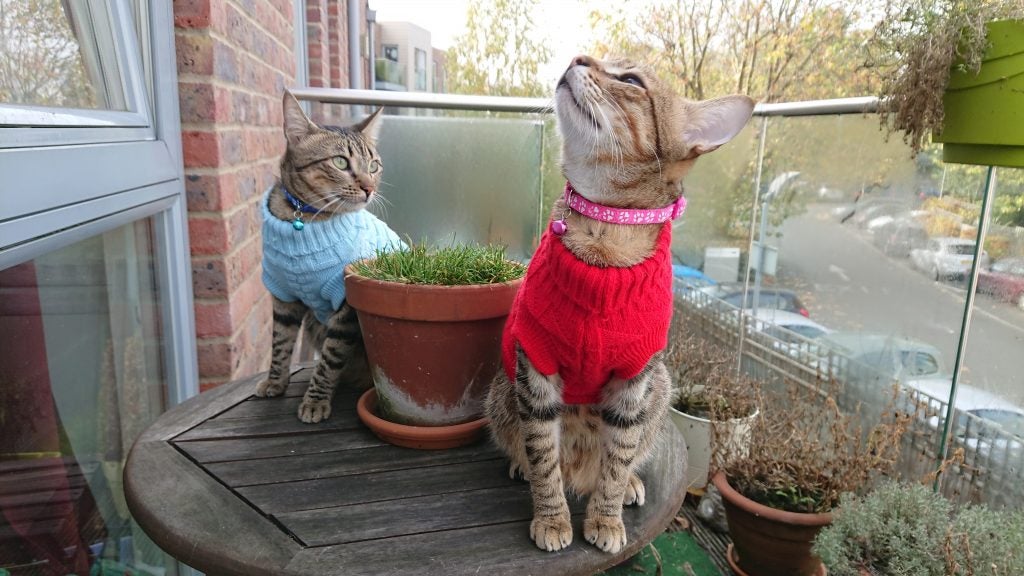 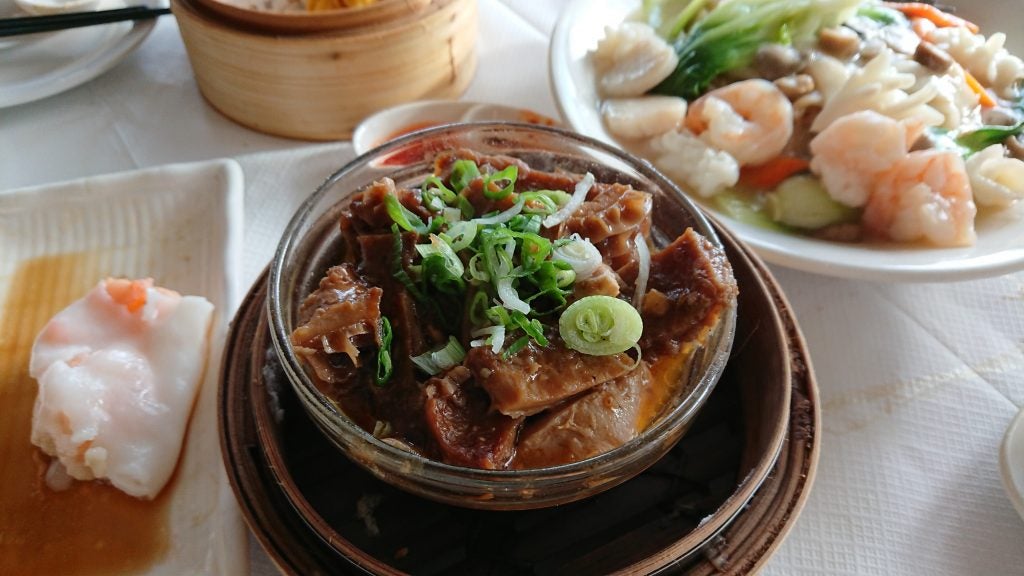 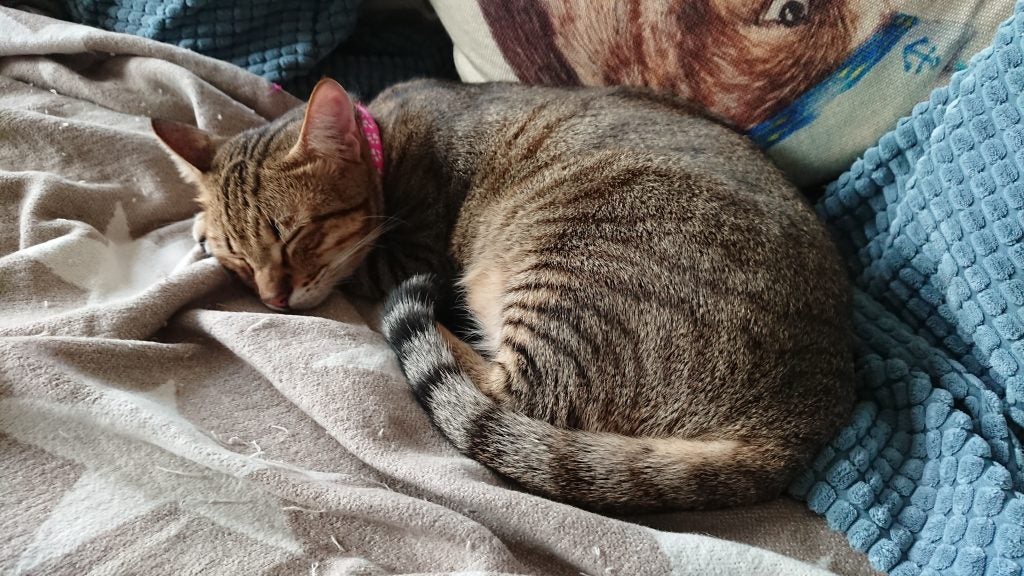 Taking another leaf from recent Xperia phones, the XZ1 Compact can also record 960fps super slow-motion video. It suffers the same limitations I experienced with the Xperia XZ Premium, though. Namely, you need optimal lighting conditions. Under good conditions you can get genuinely cool videos, but you really need to be prepared to capture the scene as the timing is difficult to nail down.

A 3D scanning function uses the rear camera to let you scan faces or objects and then manipulate them. It’s a fun momentary distraction – but like the 960fps video, is likely to be a feature you’ll soon forget about.

Battery stamina is one of the XZ1 Compact’s strongest points. It has the same 2700mAh battery as the bigger XZ1 – but a much smaller, lower-resolution display to power. This, combined with the efficient Snapdragon 835, delivers decent endurance.

On a heavy-use day, comprising sending and receiving numerous WhatsApp messages, non-stop social media monitoring and copious music streaming, I retired at 11pm with 30% of the battery remaining. This was having taken the phone off charge around 8am.

Half an hour of Netflix streaming at half brightness only knocks the battery down by about 7%. While you’re not looking at two days of juice off a single charge, I never once felt the need to carry around a portable charger. Nowadays, that’s all I want from a phone – and honestly, it’s a huge weight off my mind.

Why should I buy the Sony Xperia XZ1 Compact? 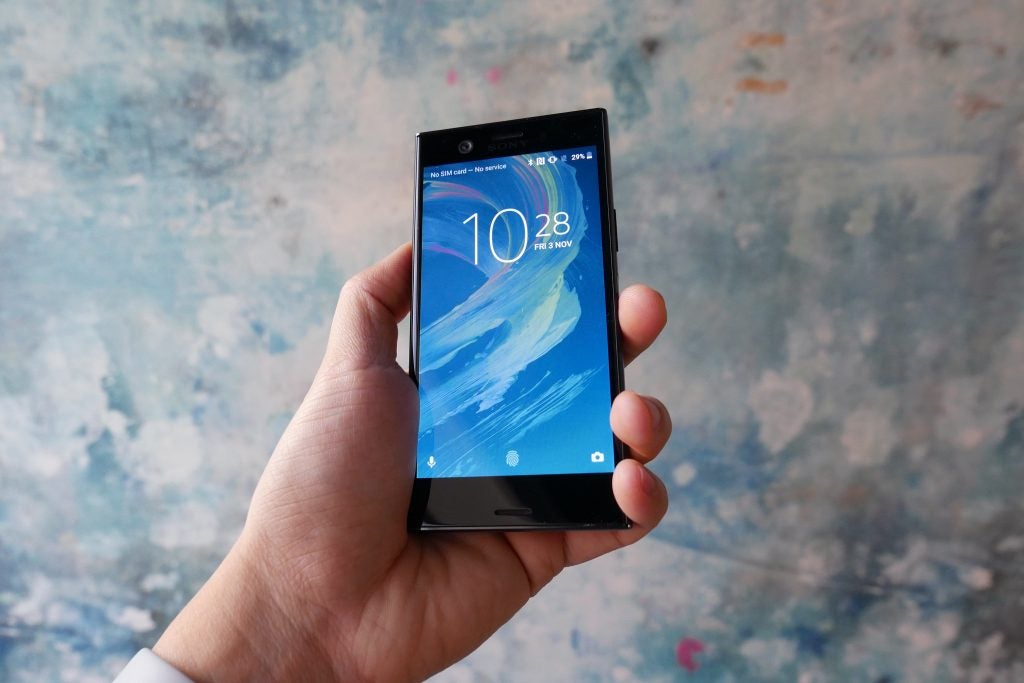 If you’re the kind of person who wants a small phone then these days your options are rather limited. Thankfully, then, the Xperia XZ1 Compact is a decent option. While you might be sacrificing screen size, this isn’t at the expense of performance. In addition, you benefit from stellar battery life too.

Where the XZ1 Compact is docked points is for its actual design: it feels dated. The camera performance is also a little underwhelming considering its price.

Ultimately, though, the only reason to consider the XZ1 Compact over other similarly priced phones such as the OnePlus 5 or now reduced in price LG G6 is its size.

For me, however, moving to a smaller handset was the most difficult part of the review experience.

A pocket powerhouse with plenty of battery life – but that design is looking rather dated.