The Sony Xperia XA2 Ultra’s software runs quickly for the most part. There’s little-to-no obvious lag, and the slow loading of the camera app is the only obvious irritant. It takes a couple of seconds, which can make the difference between getting a shot and missing it.

Since general performance seems solid, Sony may be able to speed-up the camera load times via  an update.

The device has a Snapdragon 630 CPU at its heart – a mid-range processor that is, frankly, the least we’d  accept at the price. It’s significantly less powerful than the Kirin 960 CPU of the Honor 9 or, obviously, the Snapdragon 835 of the OnePlus 5T. 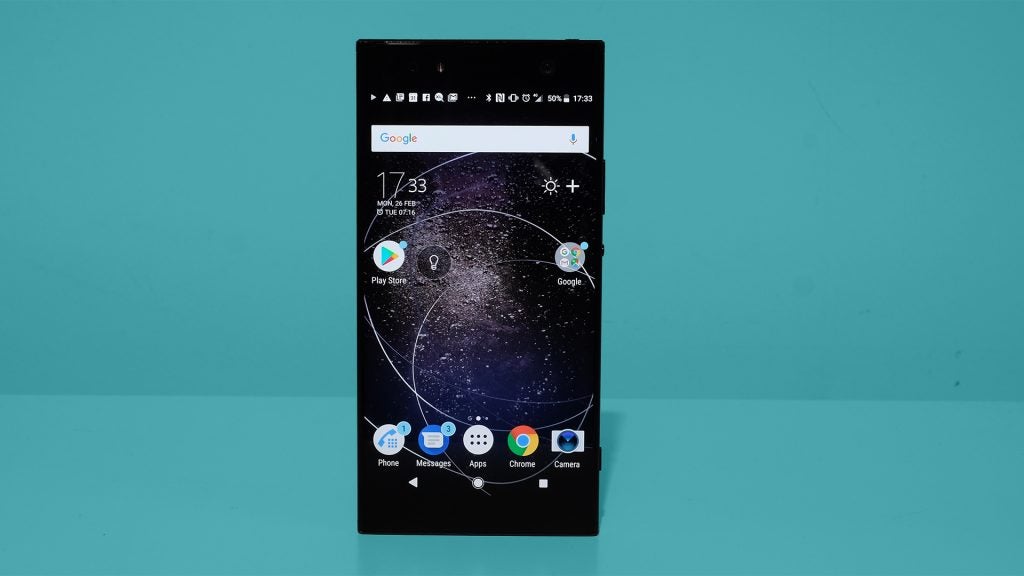 The CPU has eight 2.2GHz cores, 4GB of RAM and an Adreno 805 graphics chipset. In Geekbench 4, this combo earns the Sony Xperia XA2 Ultra 3659 points. The OnePlus 5T scores 6789. That’s a significant difference in performance given the modest price jump to the OnePlus.

Gaming performance is notably better than that of Snapdragon 430 or 625 phones, as the Adreno 805 is pretty punchy. Every game I’ve tried ran very well, including Asphalt 8, Dead Trigger 2 and Real Racing 3.

They also look superb on the large screen, although I still find 18:9 screens better than 16:9 panels for handlinginvolved on-screen controls. There’s more room for your thumbs to move without blocking out the action. That said, a 6-inch display does offer a good amount of thumb-wiggle room. 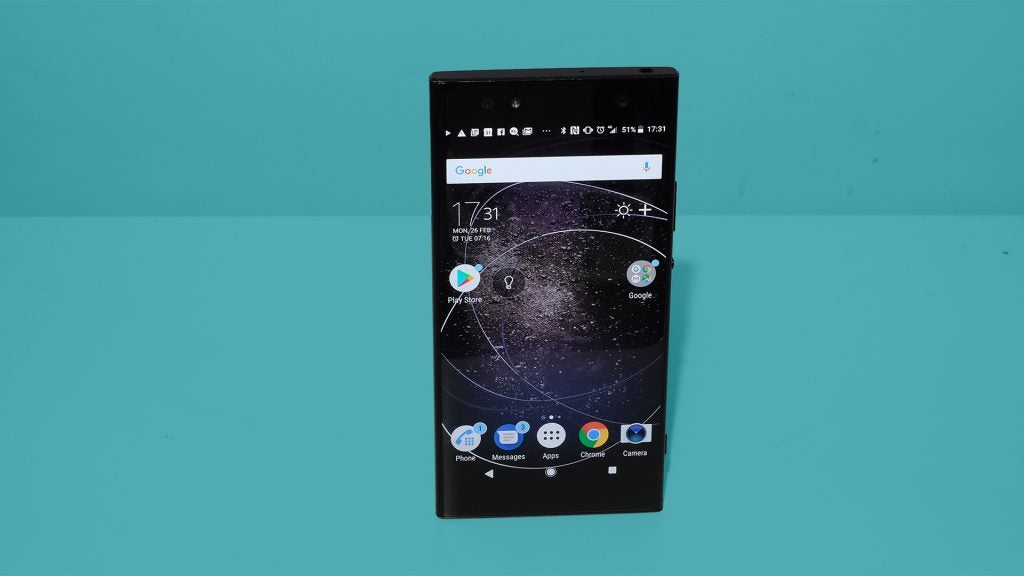 You can take fab pictures with this phone in good lighting, and Sony appears to have made significant improvements to its processing algorithms. An Xperia phone from a couple of years ago tended to make fine detail appear fuzzy and unrealistic, far less clean than it should be. 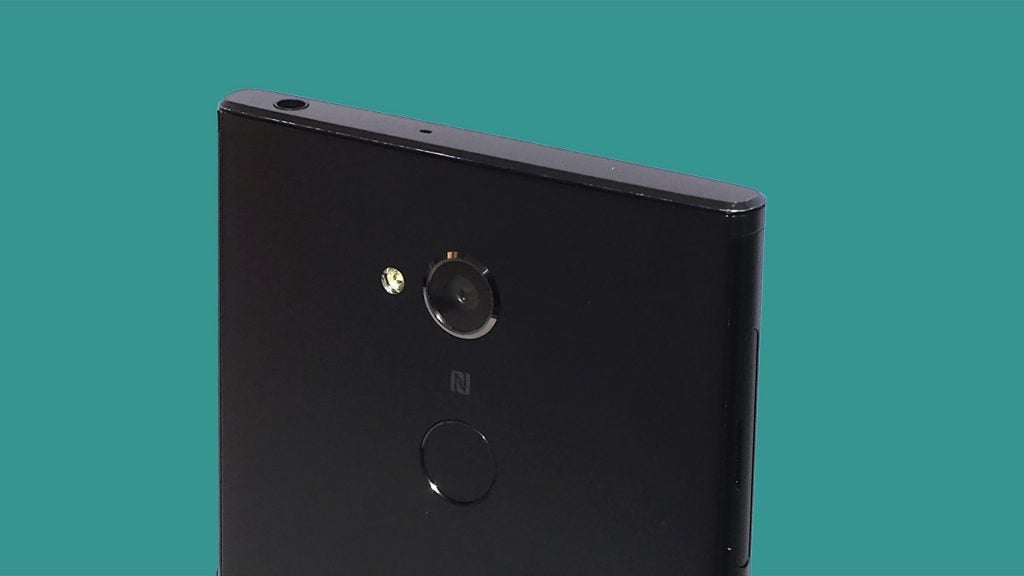 The Sony Xperia XA2 Ultra is much less harsh, and is able to deal with tight patterns such as grass and hair far better. An underlying problem remains, however: this camera has too many pixels for its sensor size. This results in colour noise and poor definition than you might expect when cropping into images.

There’s plenty of detail, but not really 23 megapixels’ worth.

The effect becomes worse as the available light drops and the Sony Xperia XA2 Ultra is forced to increase its sensitivity. Night photos usually look fairly bright, but the level of detail drops rapidly because there’s no optical image stabilisation to enable the shutter to remain open for longer without handshake blur becoming an issue.

Like the Sony Xperia XA2, there’s also clear loss of definition towards the extreme edges of the frame in all conditions. Of course, unless you’re composing a rather unusual shot, your subject is unlikely to be in these areas anyway.

Here are some photos I took using the XA2 Ultra: 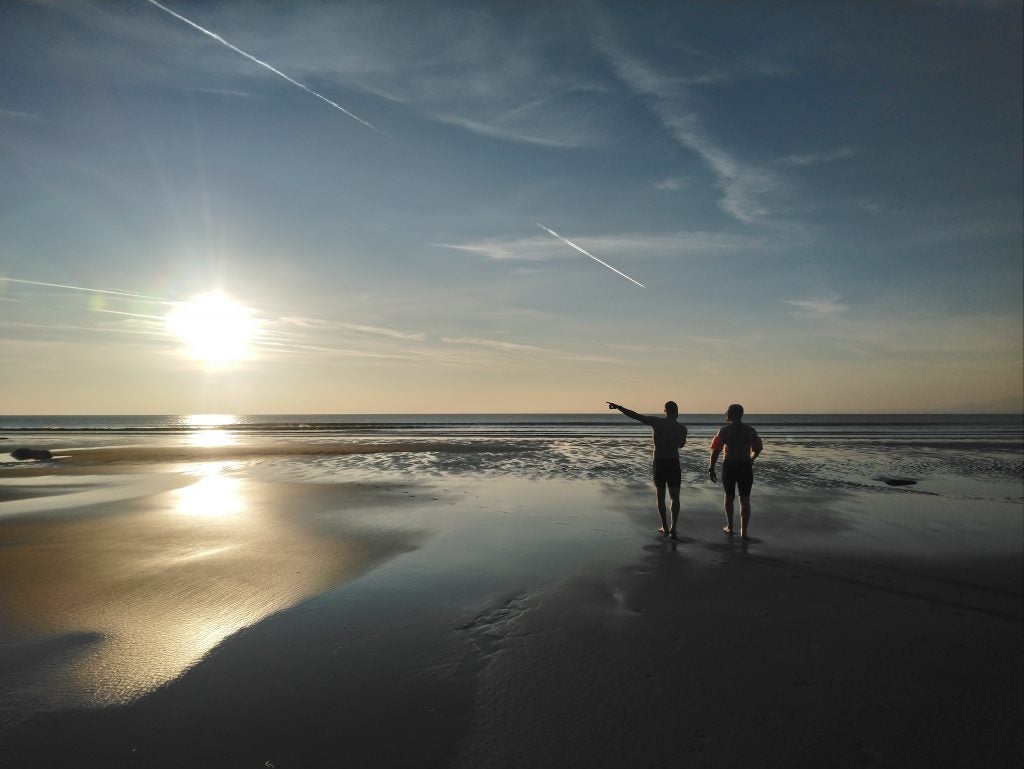 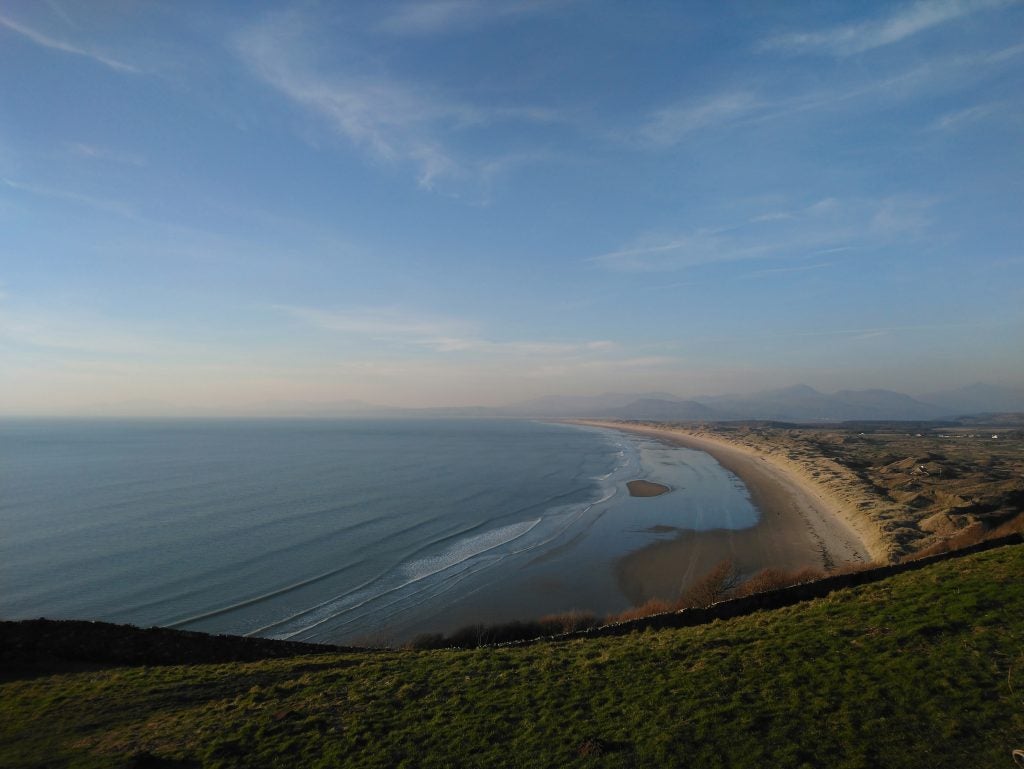 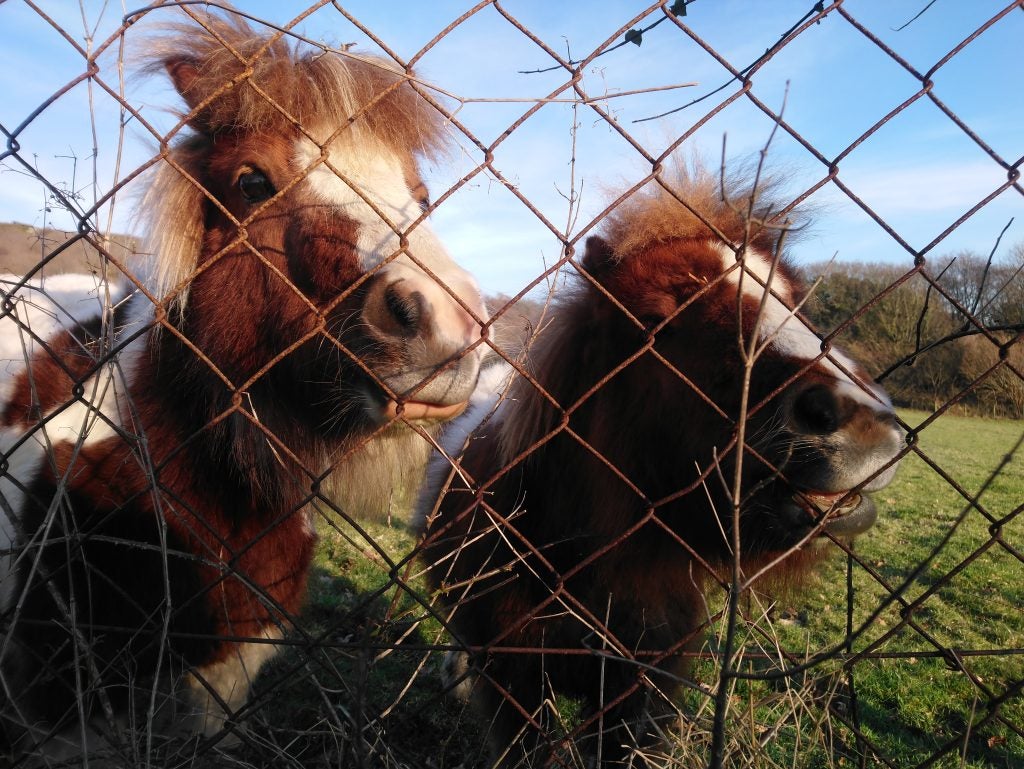 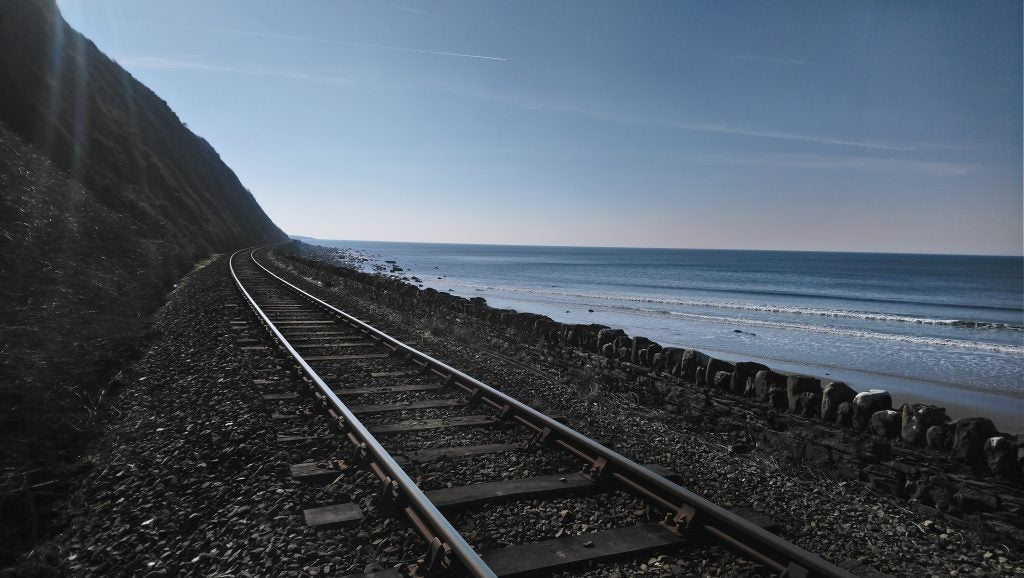 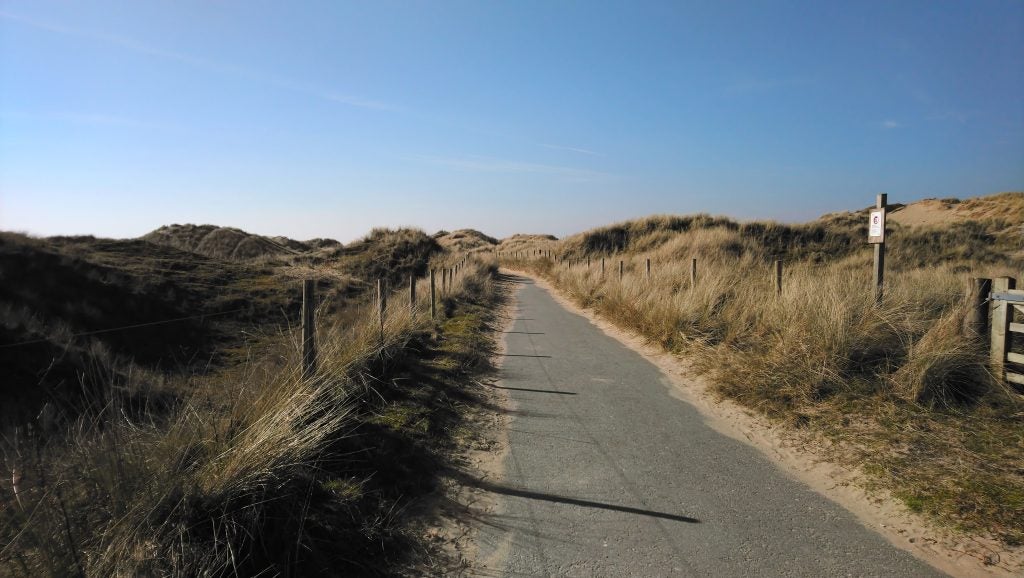 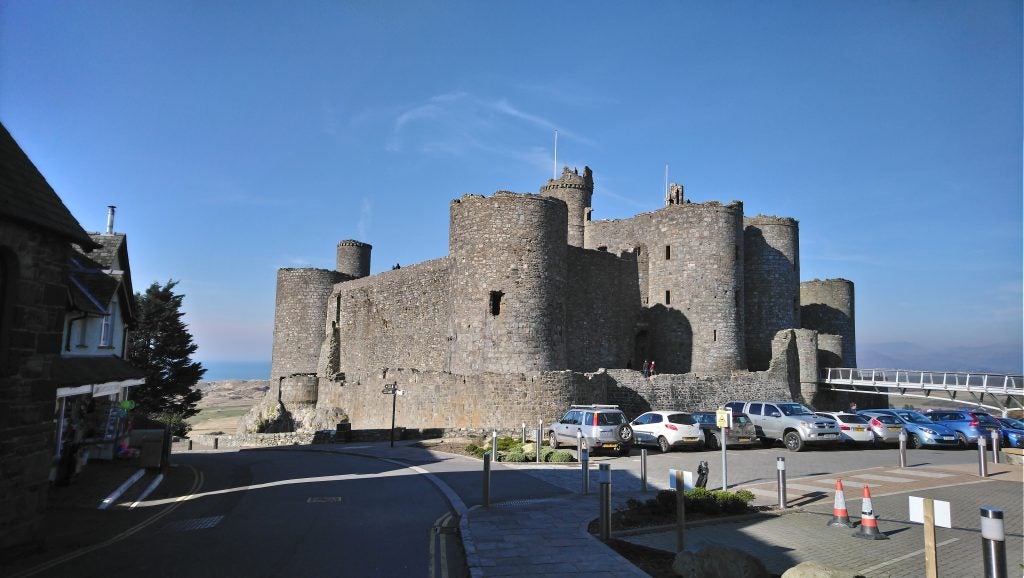 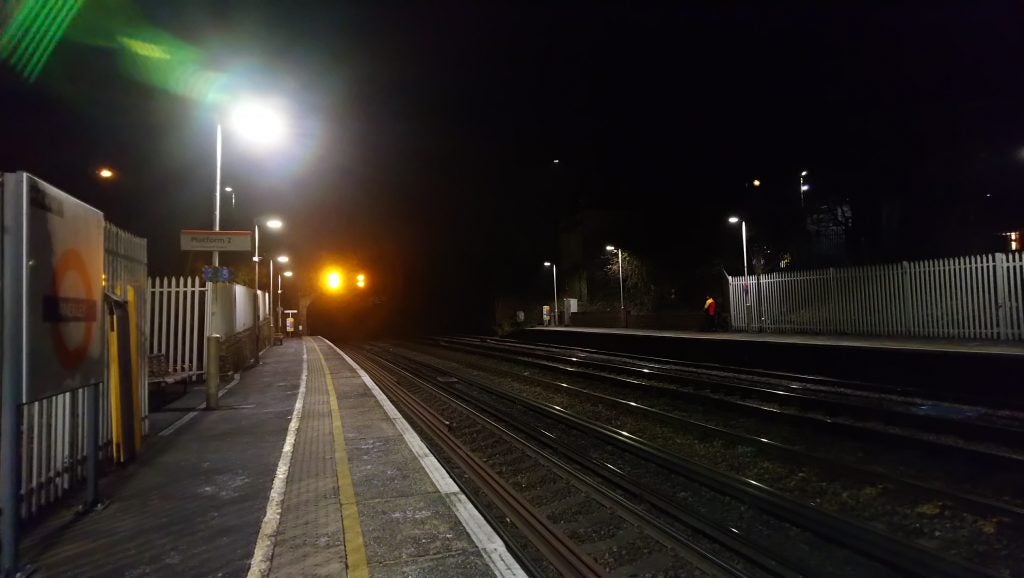 There are a couple of camera software issues. As noted earlier, the app isn’t particularly quick to load. And while you can fire-up the camera from anywhere with a quick double-tap of the power button, it still takes around three seconds to get to the point of being able to take a picture.

Exposure metering can be problematic, too. Just use the shutter button and the Sony Xperia XA2 Ultra can balance exposure perfectly well. Manually pick a focus point and the camera reverts to spot metering, however. This often results in overexposure of parts of the image. It becomes an issue when you take a shot of something close-up, as you’ll need to select a focus point.

The Sony Xperia XA2 Ultra has a good camera, but it isn’t a match for the large 12-megapixel sensors and OIS of more expensive phones. The Samsung Galaxy S9, for example.

As you’d hope for a phone with such high camera resolution, you can shoot video at up to 4K resolution.

Around the front, the Sony Xperia XA2 Ultra has two cameras. There’s a good-quality 16-megapixel sensor (it shoots at 12 megapixels as standard) with a lens wide enough to fit in just your face, and a lower-quality 8-megapixel camera with a wider-angle lens. This lets you fit in several people without the need for a selfie stick. 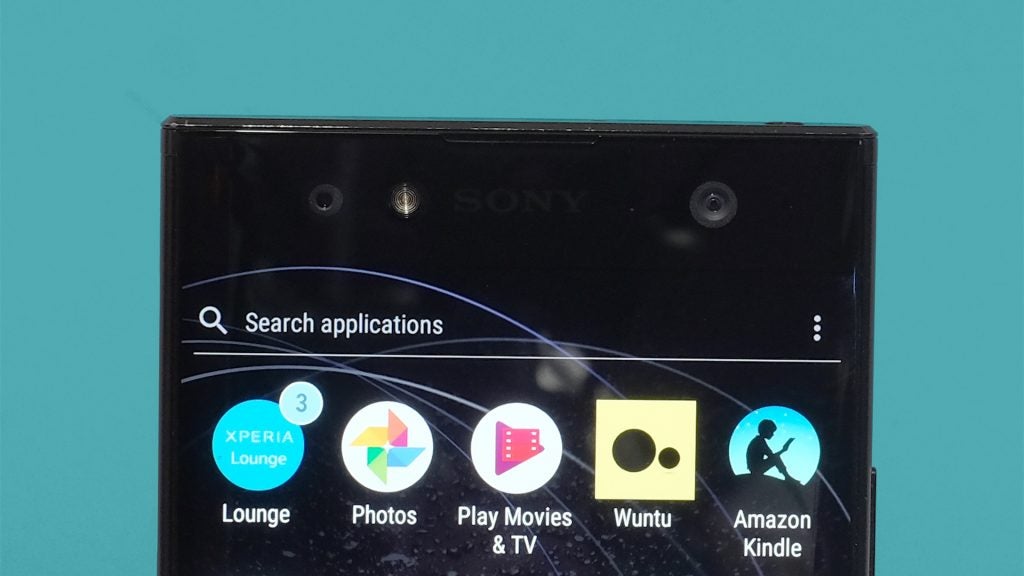 I’m not that impressed by the ultra-wide selfie camera, but the standard unit captures fine detail such as hair very well with indoor lighting. The Sony Xperia XA2 Ultra’s selfie setup is better than that of the Xperia XA2. The smaller phone has only one front camera.

There’s also an LED flash on the Ultra’s front, one far more powerful than the average front LED. It’s so powerful you’ll only want to use it in pretty dark conditions, but the Auto flash mode does this anyway.

The Sony Xperia XA2 Ultra has a 3580mAh battery, which sounds huge until you consider the size of the screen.

If you embrace the phone’s obvious media strength, and you should, it will last a day. That includes about 20 minutes of watching YouTube, four hours of podcast streaming and 15 minutes of gaming. Following such use I was left with around 20-30% charge by bed time. This isn’t mind-blowing stamina, but it’s solid. 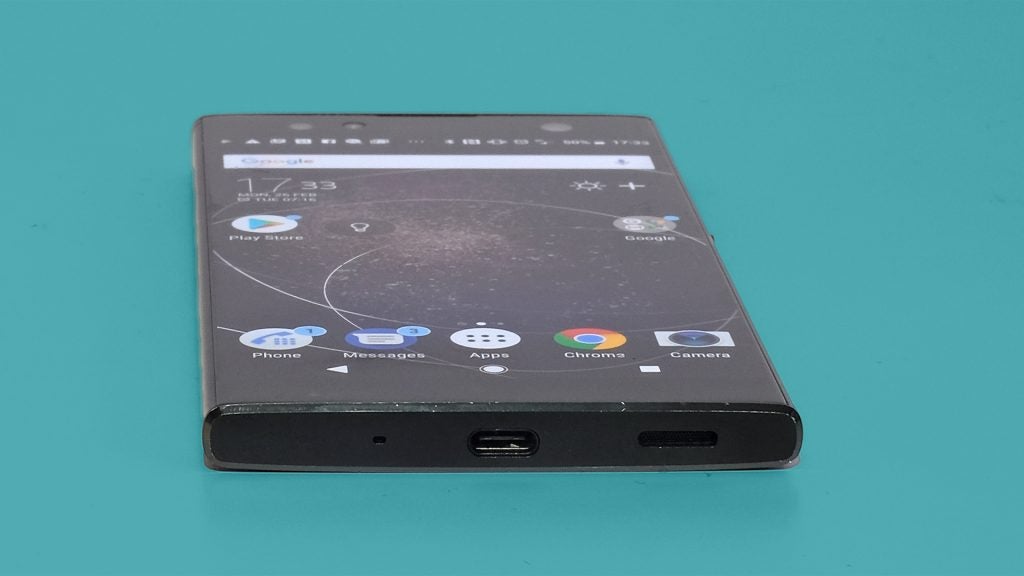 It’s possible to get the Xperia XA2 Ultra to last two days if you use it for only the basics. But if you’re to use it in that manner, then what’s the point of buying a phone of this size?

The device comes with a UCH20 charger, which – unfortunately – isn’t a proper fast-charge model. It outputs only 5V, 1.5A (7.5W). A full charge takes a couple of hours, so you may want to consider buying Sony’s Quick Charger UCH12W. This roughly doubles the output to 16.2W, which is much better. 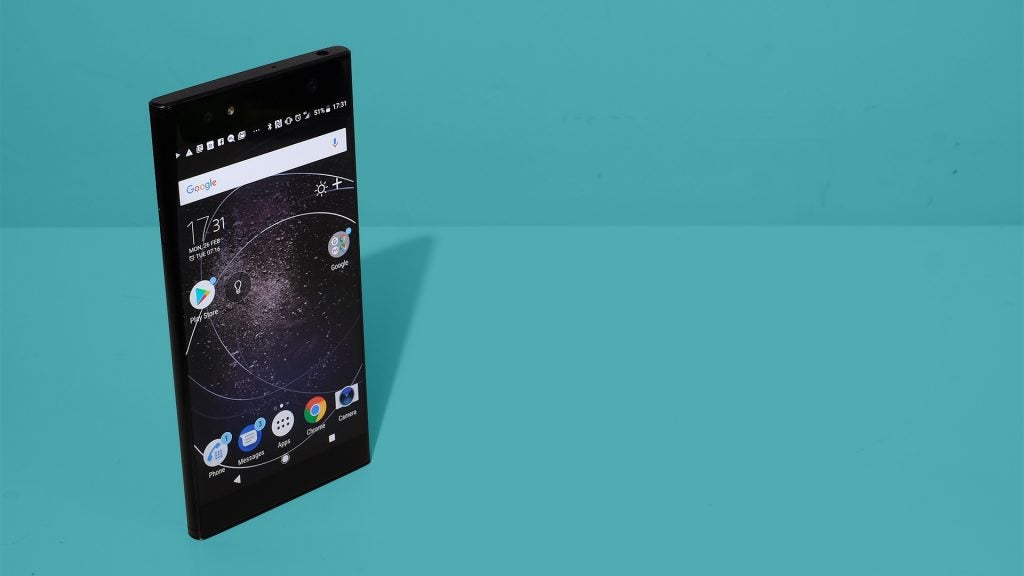 The Sony Xperia XA2 Ultra doesn’t quite offer the obvious aggressive value of a handset such as the OnePlus 5T. Its specs are mid-range, the camera isn’t stabilised, and 32GB storage is easy to consume if you’re a mobile media hoarder. Its size may also be off-putting – you’d be wise to head to the high street to have a feel before you buy.

However, if you’re after a big-screen phone – and your budget won’t stretch beyond £400 – then the Sony Xperia XA2 Ultra is one of your best options. Solid battery life, good general performance, great day-lit photos, a loud speaker and versatile selfie cameras offer plenty to like. More than the Xperia XA2, actually.