The Sony NEX-5R offers an impressive level of performance in the metering department thanks to its 1,200-zone evaluative metering system. 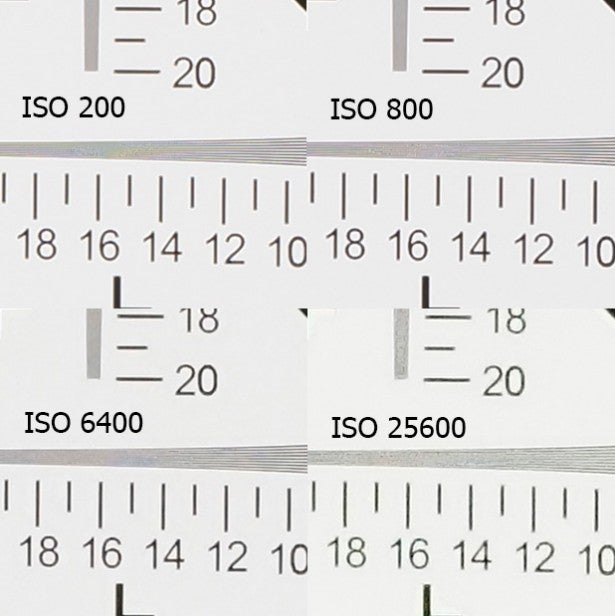 ISO performance is to the NEX-5N, especially when you consider that both models utilise the same APS-C sensor. There’s very little noise evident between ISO 100 and 800. The good performance continues at both ISO 1600 and 3200, and even though a fine grain does appear at ISO 6400 it’s not to the great detriment to image sharpness. 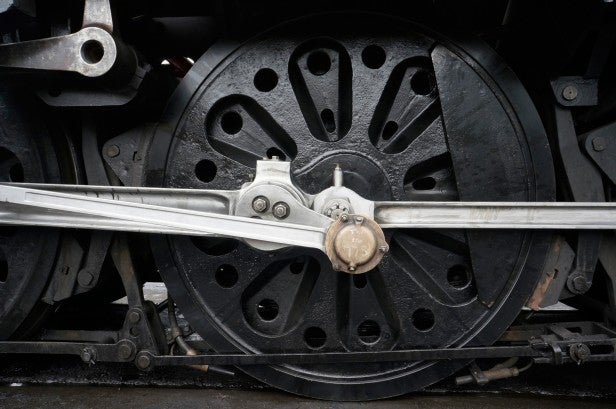 Although at 12,800 and 25,600 noise does become a lot more of an issue, colour vibrancy remains impressive and there’s little to discourage use of these settings should the need arise. 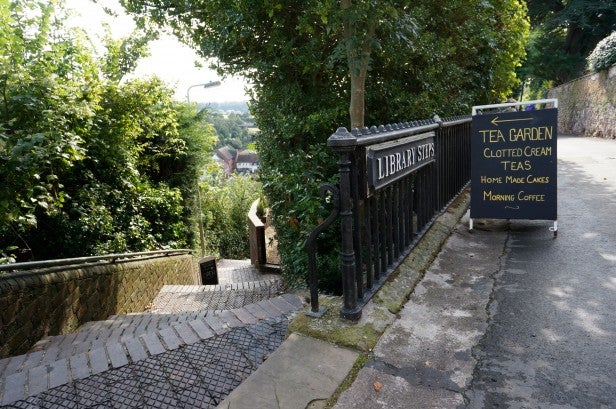 The contrast between Raw and JPEG files is an interesting one, as it serves as a good method of detailing the amount of processing applied to the latter.

JPEG files appear lighter and punchier than their Raw counterparts, with more detail in the shadows and highlights. This isn’t surprising, as Raw files can be processed in such a manner whereby they improve upon their JPEG counterparts, although JPEGs are impressive out of camera. 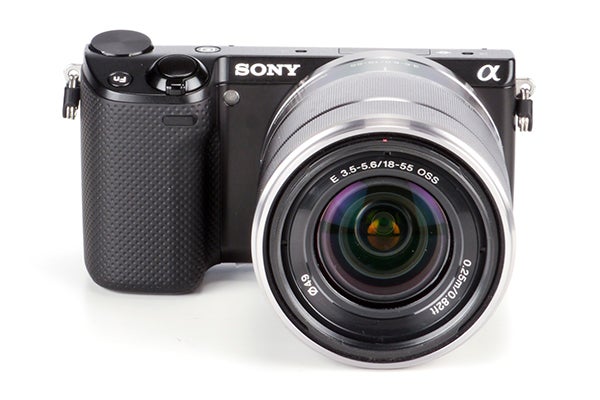 Should I buy the Sony NEX-5R?

Sony’s NEX series of CSCs have begun to make a real impression on the CSC market and the Sony NEX-5R further cements that. At launch is was a rather expensive upgrade compared to the NEX 5N, but it’s now available for around the same price as rivals like the Nikon 1 S1 and Panasonic Lumix GF6.

It’s a tough choice between the three, as each has its different qualities and merits. The Sony has the edge in ISO and low light performance, but its lack of a built-in flash and slightly fussy touch controls are irksome.

The Sony NEX-5R is a solid CSC that impresses with both its image quality and a strong feature-set. It’s about time Sony revisited the touch controls, however, as they’re not as easy to use as they need to be.