The 55W829 is not as outstanding in 3D mode as it is in 2D mode. But it’s still reasonably enjoyable to watch.

The main, rather strange issue is that its HD pictures don’t look very sharp or detailed. The set uses an active shutter 3D system designed expressly to retain full HD resolution with 3D. But for some reason this doesn’t seem to translate on the 50W829, as its 3D pictures look rather soft and sometimes only seem to contain near-standard definition levels of detailing.

Another issue is that there’s a little crosstalk ghosting noise to be seen over boldly bright or dark objects in the mid and far distance. This doesn’t appear especially regularly and doesn’t look very aggressive when it does appear. But we have certainly seen active shutter 3D pictures (from Samsung LCD TVs and Panasonic plasmas in particular) that suppress crosstalk better. 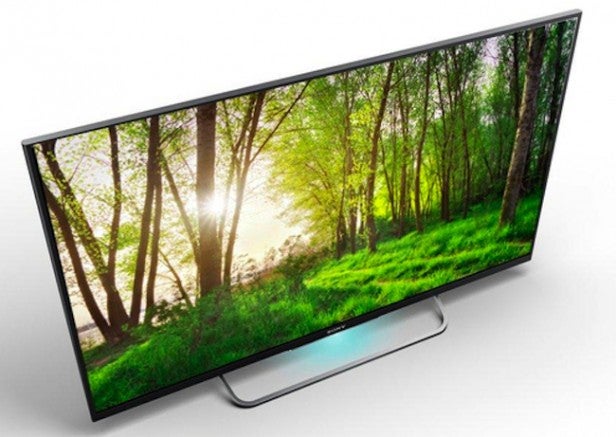 On the upside pictures are reasonably bright and colour-rich despite the dimming effect of Sony’s 3D glasses, and motion looks decently solid and smooth for most of the time, avoiding the judder and shimmer sometimes seen with 3D playback. The sense of space delivered is well judged too, and you don’t feel aware of flicker unless you’re trying to watch 3D in an especially bright room. It’s also good to be able to watch dark 3D scenes without having to put up with the sort of backlight clouding problems that characterise such scenes on numerous rival 3D TVs at the moment.

The 55W829 sounds better than its super-skinny frame would lead you to expect. It’s especially effective at reproducing subtle detailing from even the most dense of audio mixes without sounding harsh, and its mid-range is wide enough to retain good realism and clarity with vocals even when there’s lots of other audio activity to handle.

The mid-range strength stops the 55W829 from sounding thin and flat during action scenes too, especially as there’s even a respectable amount of bass underpinning proceedings.

Under real duress things can start to sound a little muddy and ‘hemmed in’. But the same can be said of most skinny TV designs, and at least the Sony doesn’t add serious distortions or cabinet rattles to the reduction in clarity.

The 55W829 is a pretty stellar display option if you’re into gaming. This is because its outstanding core picture quality is allied with one of the lowest input lag figures we’ve seen in this or any other year: just under 20ms according to our measurements. The only problem with this excellent input lag result is that it means you can’t blame your TV for your gaming fails… 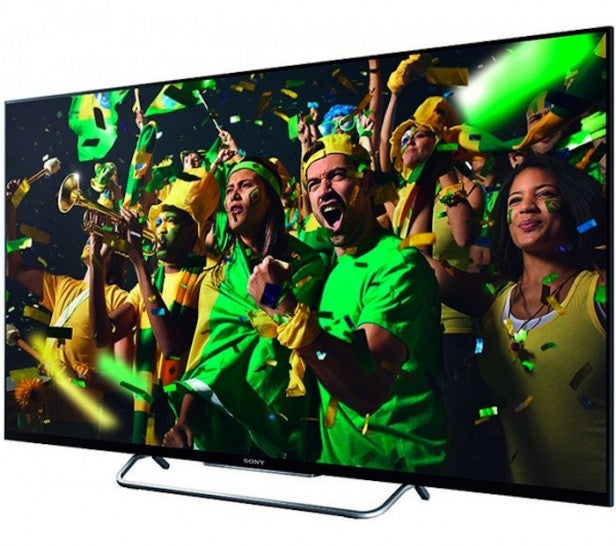 This is one of the easiest ‘yeses’ we’ve given out this year. The 55W829 is streets ahead of any other 55-inch TV we’ve seen in 2014 unless you’re willing to step up into much more expensive 4K territory. The only other 55-inch set worth considering for around the same sort of money would be the Samsung UE55HU6400, but while this set outguns the Sony on its Smart features and is slightly cheaper, the Sony delivers more contrast-rich and immersive pictures.

As an all-round package, with price, features and picture quality all taken into account, the 55W829 is one of 2014’s brightest TV stars.

Next, check out our range of over 50inch TV Reviews