The Sony Alpha A7S II seems like a lower-res A7R II in a lot of respects. However, this camera actually has a different autofocus setup.

Each of the nine central points is divided into 16 segments to provide a higher concentration of AF points in the centre. With an f/2 lens attached, Sony claims it’s possible to focus when light levels drop to -4EV. 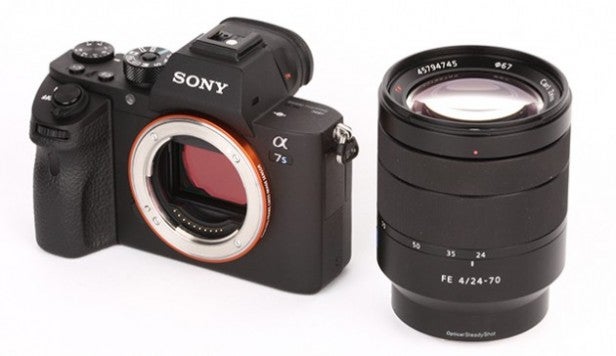 Out shooting with the Sony Alpha A7S II I find it’s not quite as fast as the hybrid AF you get in the A7R II, but it’s still very good. Especially considering it’s a contrast-based system.

Even in very dark conditions, it’s still reliable and pretty fast. I was actually a little surprised by how well it holds up given there are no phase detection points involved.

Changing focus is also much faster for video than with the A7S. Sony says switching from a far focus to a close one takes only half the time.

This is not a camera for action photographers, though. The Sony Alpha A7S II shoots at a solid-but-unremarkable 5fps thanks to the Bionz X camera processor. This drops down to 2.5fps when using continuous focusing. Speed isn’t really what it’s about, although the perhaps more important focusing performance is good. Sony has done great work with contrast detection AF in the last few years, although it’s naturally not going to compete with the fastest-focusing DSLRs. 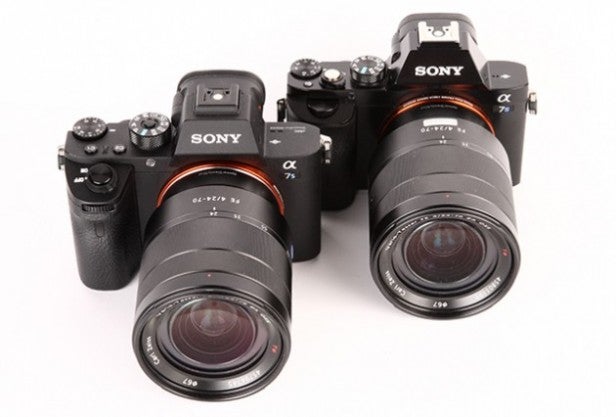 Sony also uses an optional electronic shutter in the A7S II. Lots of cameras use this to enable incredibly fast shutter speeds, but here it’s all about silent shooting.

Turn the silent mode on and the Sony Alpha A7S II will switch over to the electronic shutter, otherwise using the standard mechanical one. It has been tested for 500,000 exposures and tweaked to reduce the amount of vibration movement caused.

One of the most important changes in the Sony Alpha A7S II, though, is the new 5-axis stabilisation. This compensates for movements your might make while the shutter is open, really upping how far you can push a camera without getting a tripod involved.

As I’ve experienced with other recent Sony cameras, the OIS system works wonders. Shooting at 70mm I find I can use 1/10 exposures with no real worries about ending up with anything but pin-sharp images.

Use the EVF rather than the rear screen to compose and keep the Sony Alpha A7S II pushed against your face as an extra stabiliser and you can even drop down to 1/5 of a second and still get sharp shots. 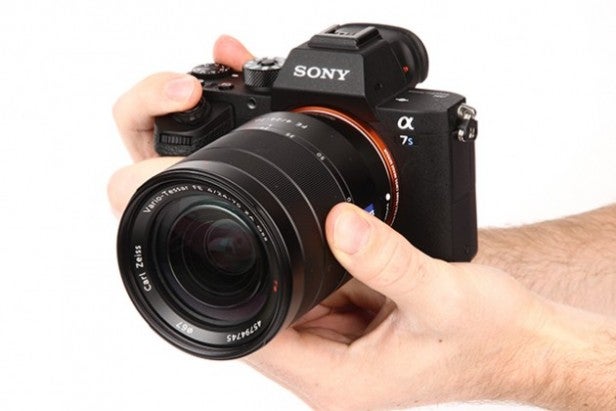 I tried slowing down the exposure to 1/4 and 1/3, but that’s really straining against what even the Sony Alpha A7S II can handle. Use burst shooting and you can get some good results still, but it’s much more of a gamble with such slow shutter speeds. No great surprise there.

Match up great stabilisation with a full-frame sensor designed to be able to handle higher ISO settings and you have simply excellent handheld versatility. At the start of this review I said the Sony Alpha A7S II isn’t for everyone, but I imagine most of you will really appreciate these handheld chops.