The Sony Alpha A7S II goes against the grain. Where full-frame rivals like the A7R II, the Nikon D810 and Canon 5DS R make the most of tech improvements to allow ultra-high resolution sensors without killing higher-ISO performance, this camera drops resolution hugely.

This camera uses the same 12-megapixel sensor as the A7S. By using a relatively low resolution, each sensor pixel is really very large, enabling very good base ISO dynamic range and excellent image quality as you work up the sensitivity spectrum. 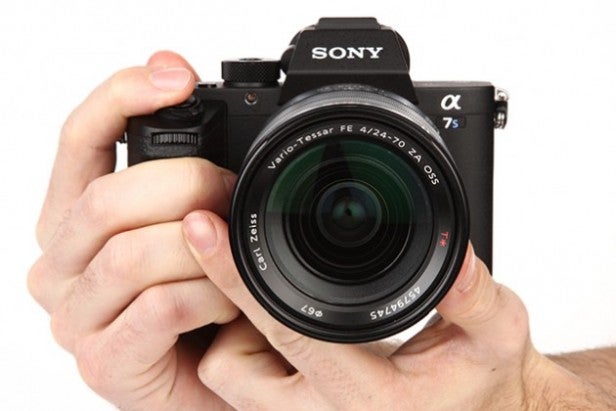 Dynamic range is excellent. At ISO 100 it clocks in at 13.3EV, just a little more than the 13.1EV of the Sony Alpha A7R II. It also holds onto that quality extremely well as sensitivity increases.

Consider again the Sony Alpha A7S II’s great stabilisation and you can understand why this camera is pretty exciting for many photographers.

Noise handling is similarly great. You’d be hard pressed to notice much luminance noise at ISO 6400 outside of shadowy areas, and you can get good results up to 25600. 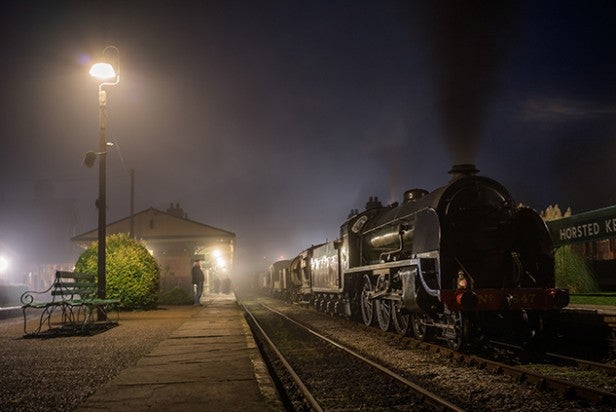 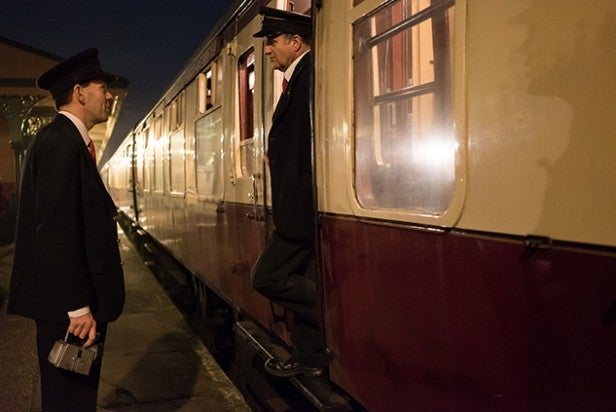 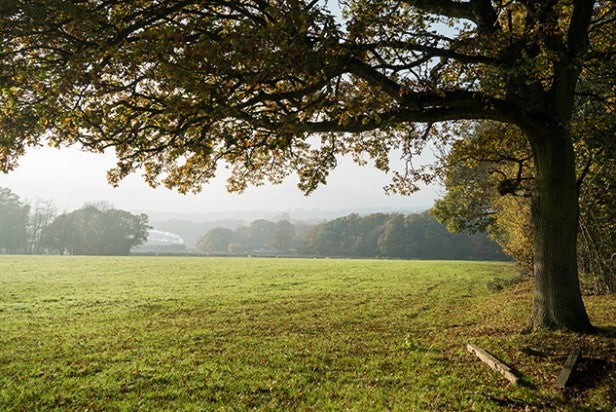 As ever, the highest settings are best avoided. I’d steer clear of 102400 and above, meaning those impressive-sounding extended modes are nothing you’d want to touch unless you have no other choice.

Dropping down the resolution works. However, it does the Sony Alpha A7S II’s detail capture no favours. Here’s where the comparison with the Canon 5DS R switches around.

If you want to create large-size prints or crop aggressively into images, this camera is not for you. However, there’s very little detail drop off as you increase sensitivity. It scores the same at ISO 3200 as ISO 100, and even at ISO 409,600 the Sony Alpha A7S II renders 1800l/ph. A reminder: this is a sensitivity you probably don’t want to use anyway.

So, what are you after? Consistence across the sensitivity range or are you willing to accept a little more of a drop-off as ISO increases in return for a lot more detail. As much as I like what Sony is doing here, my instinct is to head for the higher-resolution A7R II.

The sensor style of the Sony Alpha A7S II has none of the same downsides when it comes to video. You can shoot at up to 4K resolution, and the results are simply great.

Not only is the quality excellent, the great optical image stabilisation gives handheld video a very smooth, professional look. There’s no need for an external recorder either, you can record 4K direct to SD.

In order to make use of the highest-quality 100Mbps Sony Alpha A7S II XAVC S format you need an ultra-fast UHS III-compliant memory card. But that’s no great surprise. There’s a lot of data involved.

This is one of the best cameras for video shooters. In this area it has a real edge over the Sony A7R II, and the Nikon D810/Canon 5DS R don’t get close. The A7S II also features a 3.5mm mic input and a headphone output to let you monitor audio while shooting. 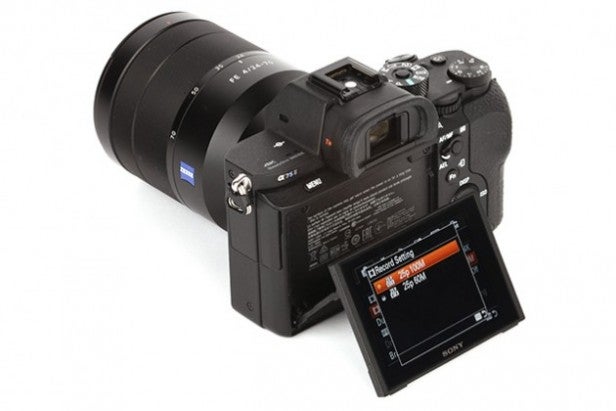 I was also seriously impressed by the slo-mo mode. The Sony Alpha A7S II can shoot at 120fps, and the quality is very good. At this resolution you can shoot at 1080p resolution, although that’s with a 2.2x crop factor.

For the more professional shooter looking to grade their video post-shoot, there’s a S-Log3 ‘flat’ mode that lets you bring more of the midtone and shadow detail out in post-production. This normally makes your footage looks very drab to start with, before grading, but the Sony Alpha A7S II also offers a filter that gives it the look of something closer to ‘normal’ footage.

This is a great video-shooter, and should be near the top of your list if video is ahead of or on-par with stills in terms of your priorities. 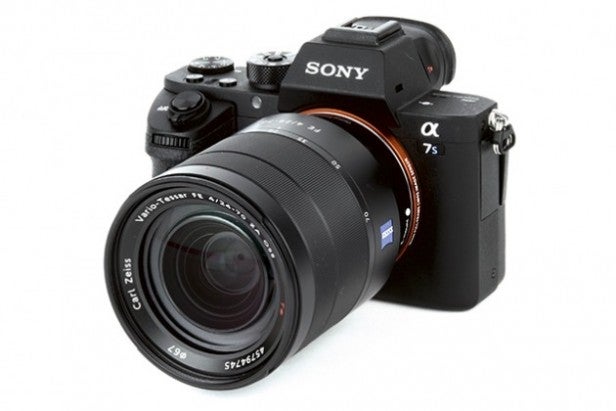 Should I buy the Sony Alpha A7S II?

There are loads of excellent points to the Sony Alpha A7S II. This is a terrific camera, capable of some amazing feats because of its shift of priorities compared with its brother the A7R II.

Is that a better camera for a lot of you? Probably. For a full-frame camera, the Sony Alpha A7S II doesn’t really capture all that much detail even in the best of conditions. It’s a simple case of not having all that many megapixels to work with.

If detail just isn’t a big concern, though, the higher ISO flexibility here is terrific, especially when combined with the very effective stabilisation. It’s perhaps even more obvious for video shooters. As with all the other top-end Alpha CSCs, though, the Sony Alpha A7S II is not a perfect choice for action thanks to both its unremarkable burst performance and hardly class-leading AF. These elements, and the high price, keep it in the niche I mentioned at the start of this review.

An amazing full-frame compact system camera for those who care more about handheld low-light performance than raw detail.