Sony’s new a6000 is an update of the Sony NEX-6, a very well-regarded CSC that managed to stay the course for a good four years. That it lasted so long is testament to how special it was, given the brief shelf-life of new models nowadays.

The newcomer, then, has a job to do to match or better the popularity and staying power of its prestigious forbear. Of course, no company would bring out a successor to such an impressive camera that’s just a tinkered version of the one that went before. So how has Sony looked to improve the model?

Well, the distinctive NEX shape has been retained but it’s all change inside, for Sony has included some of best technology it currently has to offer. 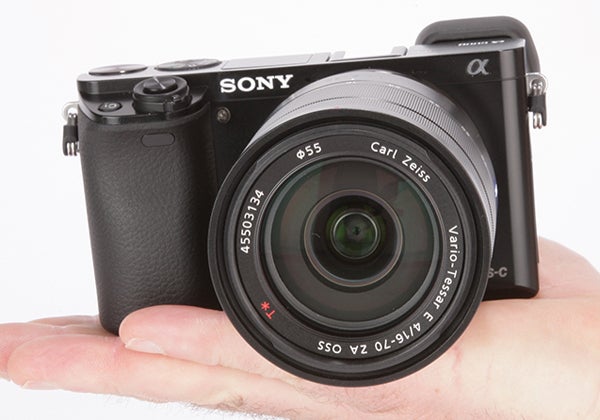 There are already plenty of sharp elbows in the high-end CSC market. The competition is intense, with Olympus’s OM-D range, Fujifilm’s X-Series and Panasonic’s GX and GH cameras all continually pushing the boundaries of what is possible in a mirrorless camera.

If that’s not enough, by bringing its NEX kit into the Alpha fold, Sony is also putting the a6000 into competition with DSLRs. As such it has really pulled out all the stops when it comes to features.

In particular the Bionz-X processor, which is also found in the Sony Alpha 7R, provides incredible processing power – it’s three times as fast as the original version. Where the increase in speed is most notable is in the a6000’s start-up time – just switch on the camera and shoot away, even in hi-speed burst mode. 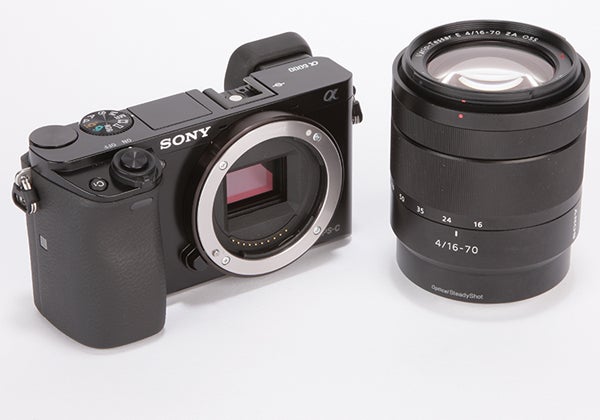 The extra oomph has also allowed faster autofocus of just 0.06 seconds, according to the CIPA standard. So – under ideal conditions – the focusing system should run like a veritable Usain Bolt, outpacing even the impressive Fujifilm XT-1.

Burst mode shooting of up to 11fps, continuous for 21 frames raw JPEG or 49 frames of fine JPEG is also possible before buffering makes its presence felt, so the a6000 is a great tool for sports and action.

Like the NEX-6, the a6000 has 25 precision contrast-detection AF points, but there’s been a big increase in the number of phase-detection points – there are now 179 rather than 99, covering almost 100% of the frame.

The new hybrid autofocus system not only makes it easier for the camera to recognise scenes, but it also allows the a6000 to lock onto the correct subjects and track them with a terrier-like tenacity. 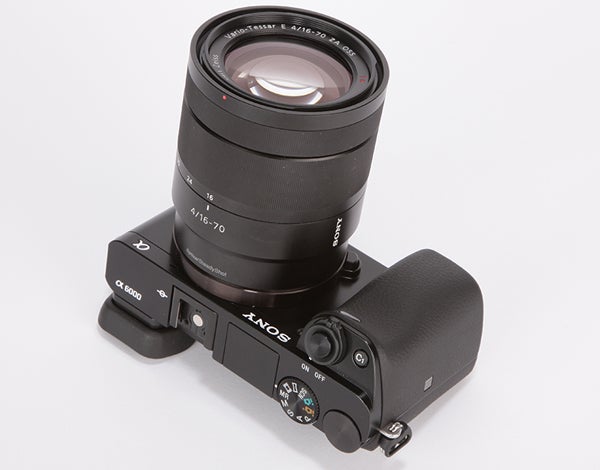 The a6000 carries AF-A – a first for Sony’s E-mount cameras – which, when activated, allows the camera’s autofocus to know when to quickly switch focusing mode. So, if your subject is still, the camera will automatically use AF-S focus mode, but if it starts to move the camera will use AF-C focus.

As an example, let’s say you are in a field photographing a cow happily chewing the cud. All of a sudden it catches sight of you and turns tail. Not to worry, the camera will still select the appropriate focusing mode despite the abrupt movement

Multi-frame noise reduction is now included in ISO settings in-camera rather than via a downloadable app, as was the case with the NEX-6, and is deployed in low light, firing off six frames in quick succession and then stacking them into a single image to combat noise. 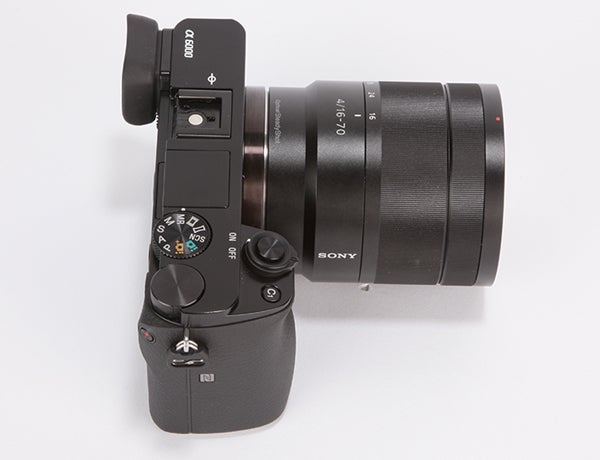 Sony has recently updated its PlayMemories app library – which is accessible through the menu when connected to Wi-Fi – and there are a host of additional features to download there too.

Nestled inside the home menu, the Shooting Tips tutorial offers guidance on more than 100 subjects from camera basics to scenario specific advice such as how to shoot star trails.

If you like shooting video you will be pleased that the a6000 includes such useful functionality as zebra patterning and can record Full HD AVCHD Ver.2.0 / MP4 video at 1920×1080/60p and 24p. 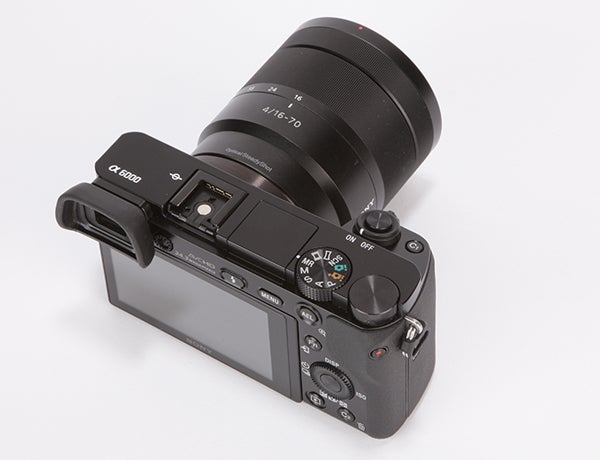 It also has a type D micro HDMI connection, providing a clean HDMI output for video recording. Slightly disappointingly, there’s no headphone jack to monitor audio although the multi interface hotshoe at least allows you to connect an external microphone.

One of the biggest changes in the a6000 relates to the sensor. The new 24.3-million-pixel image ‘Exmor APS-C sensor has a gapless on-chip phase detection design, like the NEX-6, but covers a much larger area of the frame.

This light-collecting efficiency allows for improved low-light shooting and reduced noise throughout its ISO sensitivity range of ISO 100 to 25,600.