The a6000’s 24.3-million-pixel APS-C sensor is as good as we expected. Particularly impressive is its performance in the multi-frame noise reduction (MFNR) mode. At lower ISO levels, there’s no distinct advantage of using MFNR, but at higher sensitivity settings, the improvement in noise reduction and detail retention is impressive, particularly beyond ISO 1600.

There’s almost no visible colour noise in any images until about ISO 6400 and looking at the RAW files it’s possible to balance the noise reduction enough to remove any damaging noise while still retaining a good level of edge sharpness and texture. The camera is also capable of applying area-specific noise reduction that is intelligent enough to avoid being too aggressive until you push it to its extremes. 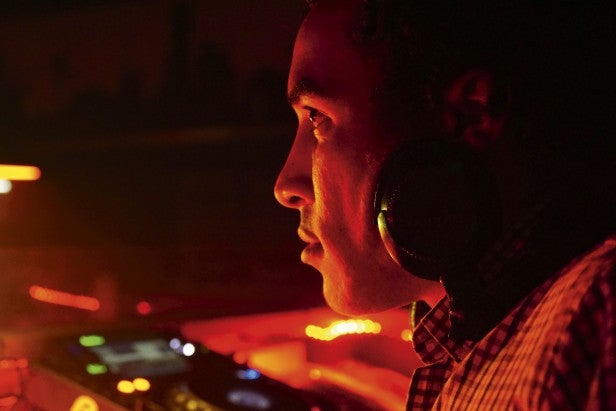 Beyond ISO 8000 photographs begin to look slightly more artistic than accurate when viewed any larger than they automatically appear on the a6000’s 3-inch screen but obviously this would still be sufficient for more casual snaps.

Shadow areas in high-contrast scenes retain a good amount of detail, particularly the raw files, but compressed JPEGs also contained recoverable shadow and highlight detail. Colours from the a6000 are largely rich and vibrant, and the reproduction of highlight and shadow detail is instantly pleasing, without the need to apply curves or adjustments in post-production. 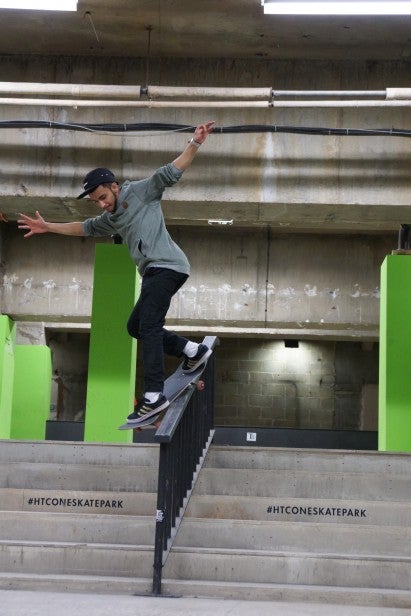 The a6000’s 1,200-zone evaluative multi-segment system does a great job of metering, and its ability to take a reading from a large portion of the frame means that readings are reliable and consistent, invariably rendering results with ‘real life’ levels of exposure.

For instance, shooting a foreground subject with bright sunlight behind is one of the most challenging scenarios but, even left to its own devices, the a6000 still captured pleasing results, only naturally losing highlight detail in the out of focus background. 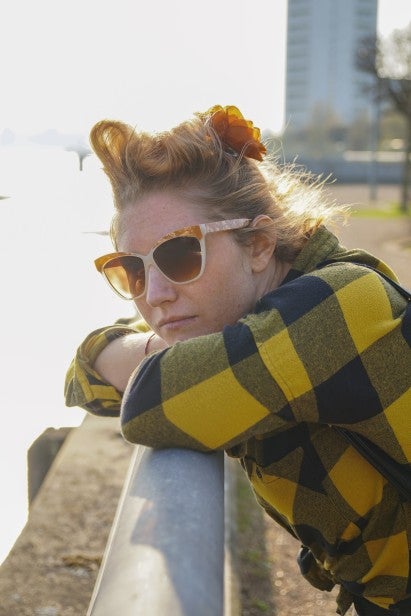 Taking advantage of spot and centre-weighted metering does help and the camera’s extensive /-5.0EV compensation in 1/3 steps gives great additional control over exposures.

The auto white balance and colours captured by the a6000 are generally good. Standard colour captured by the a6000 is rich, and saturated enough to be vibrant without being unrealistic Regardless of which colours dominated the frame, the camera was able to intelligently read and apply the appropriate settings. 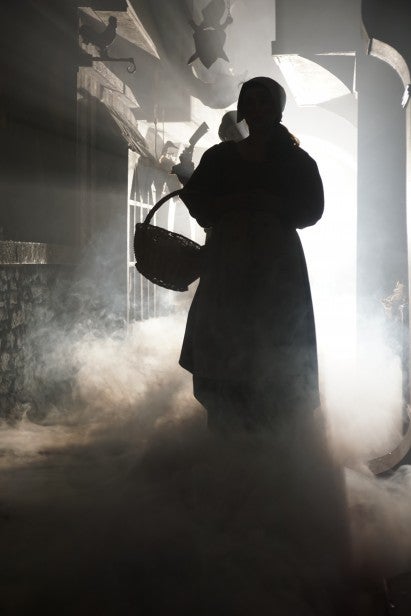 There are also 11 white balance presets along with an option to assign one custom option if you want more precise settings and 12 creative style modes add some in-camera colour options. The least impressive of these was portrait. That said, the contrast, saturation and sharpness of the colour styles can be adjusted to taste. 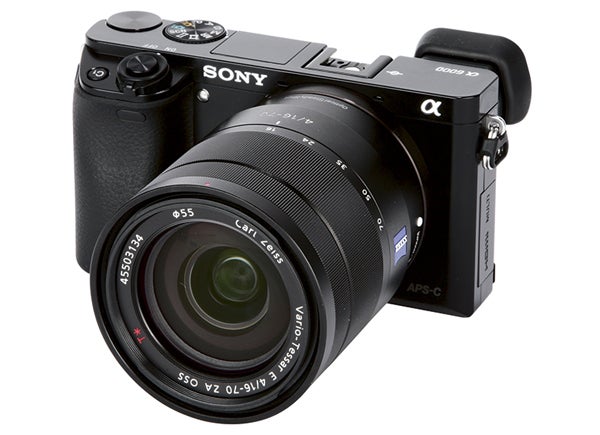 Sony is aiming the a6000 at first-time DSLR buyers or those looking for a highly capable second body that’s not too taxing to carry around, thus falling in competition with the Olympus OM-D E-M10 and the Nikon D5300 in particular.

The coat pocket-sized OM-D E-M10 is a superb companion camera suited to a wide range of photographic applications with good low light performance, while the Nikon D5300 is a solid first camera that matches the video and sensor resolution of the a6000 and carries a similar price tag, but benefits from having access to Nikon’s extensive lens family. Obviously there’s the increase in size and weight to consider with the Nikon, but if that were not a concern, it would be tough to choose between the two.

Striking a strong balance between aesthetics and performance, the a6000 is a desirable camera with no standout flaws. The improvements, particularly in low light performance and speed, are significant enough to justify an existing NEX user upgrading, and the a6000 should, as Sony hopes, challenge the entry-level DSLR market while appealing to more advanced enthusiasts.

It’s also likely to mirror the longevity and success of its predecessor so, if you’re in the market for a solid CSC the a6000 is definitely worth considering.

The Sony a6000 is an impressive CSC that may lack a particularly standout feature but otherwise offers a very compelling combination of compact form factor, very impressive performance and a reasonably competitive price.