As much as the selfie screen, the mobile charging and use of microSD cards suggest the Samsung NX3000 is a casual camera, we shouldn’t forget there’s some serious hardware under the hood. The sensor is an APS-C size 20.3-megapixel model, equalling the size and resolution of last year’s Samsung NX2000.

This is as large as sensors get in low-cost compact system cameras, being a lot larger than the Micr Four Thirds type used by Panasonic and Olympus models. The general rule is, the larger the sensor, the better results you can expect when shooting with low light, at high ISO settings. 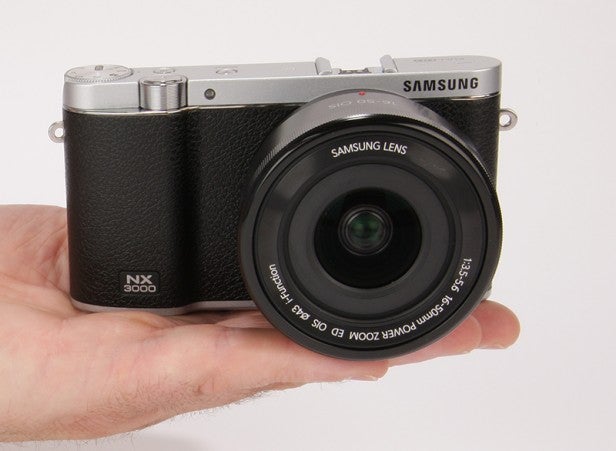 What has improved is the AF system. You don’t get the phase detection module used by the step-up Samsung NX300, which provides extremely fast focusing in good lighting, but the core contrast detection system has been upgraded.

Previously Samsung’s entry-level CSC used a 15-point system, where the NX3000 has a 21-point system that can be upped to 35 points when shooting close-up. More focus points are welcome, and we did find focusing fast in good lighting. 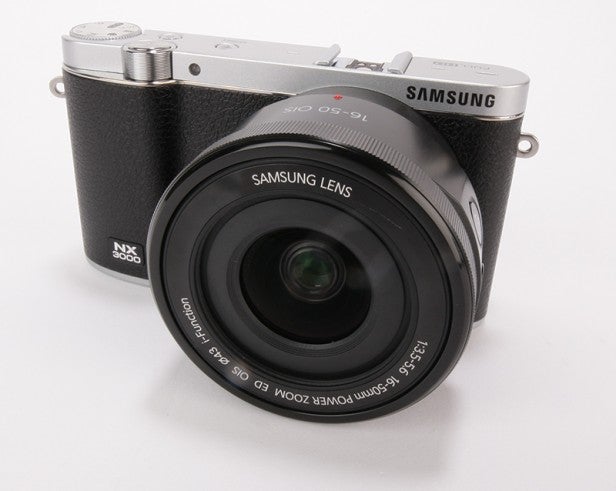 However, in less optimal conditions the results weren’t quite so great. Speed is still decent in lower light, but reliability takes a knock. The NX3000 tends to focus on whatever point in the scene offers the highest contrast, which isn’t necessarily what you want.

You can improve things by using the area focus mode, but it feels a bit fiddlier than it did in the Samsung NX2000 due to the lack of a touchscreen. The NX3000 offers manual focusing too, but there’s no focus peaking – where in-focus areas of an image are highlighted on the display. Instead, you get x5 and x8 magnification of the focus area – but this is something that highlights the limits of the preview display. It’s just too low-res to accurately judge focus by out in the field. 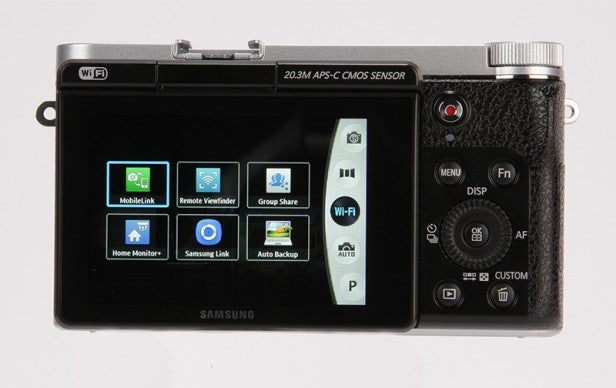 Shooting performance is less than perfect too. The Samsung NX3000 uses the same DRIMe IV processor as the NX2000 and NX300, however, shooting speed is actually a fair bit lower in this model. Continuous shooting tops out at 5fps where the NX2000 manages 8.6fps. It’s still faster than the Sony Alpha A5000, though, which only shoots at up to 3.5fps.

The NX3000 lets you choose whether you capture in JPEG, RAW or both, but we found that when dual-shooting there’s often an up-to 10 second wait before you can shoot again. This was when shooting with a decent class 10 memory card too, so at least some of the fault is the camera’s.

Performance isn’t perfect, then, but in good conditions the Samsung NX3000 can produce excellent shots. Shoot at ISO 100 in daylight and you’ll be able to get the same sort of level of detail as an APS-C DSLR.

Detail stays strong up to ISO 800, where you start to see some luminance noise grain, but get any higher than that and the aggressive noise reduction system starts to rub out much of the fine pixel-level detail in JPEG shots.

Much as in other elements of the Samsung NX3000, the shooting style is geared towards more casual photographers who just want to shoot and not have to worry about the results too much. And higher ISO performance is not as good as something like the Fuji X-M1. 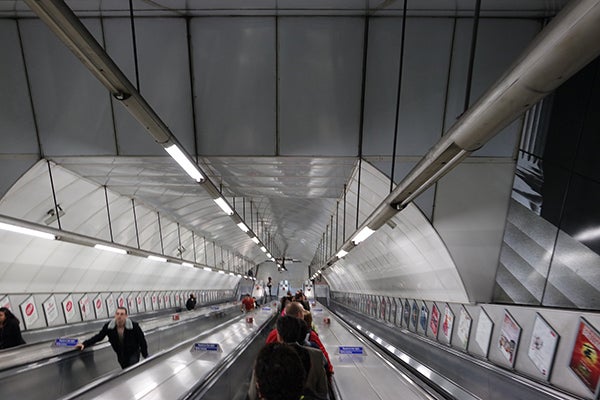 Stick with RAW files and do some post-processing work and you can retain more detail than you get with the processed JPEGs. The Samsung NX3000 comes with Lightroom 5 too, so there’s definitely scope for such tweaking.

Good performance that starts to falter when you start shooting in more challenging environments is seen in the Samsung NX300’s metering too. Dynamic range is generally good, but the camera has a tendency to try and preserve highlights in scenes with a high degree of light level variance, resulting in crushed detail in darker areas. 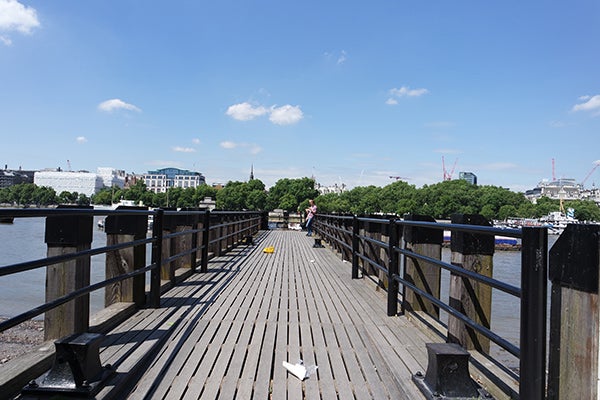 While there’s a handful of metering modes on offer and the ability to separate focus and metering points, we found the best solution was manually fiddle with the exposure level. For the beginner photographer – who we can imagine being attracted to this low-cost option – this may not be great news. 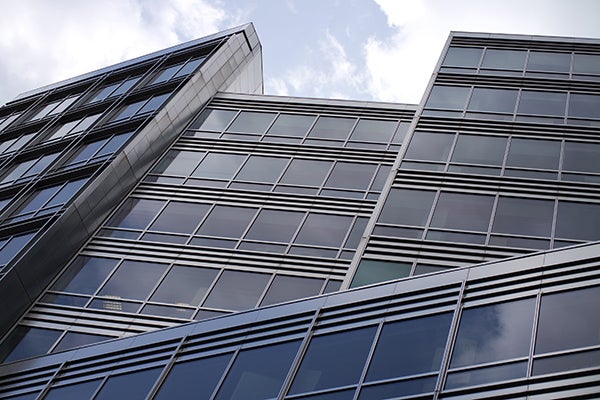 We also see some loss of colour saturation in darker areas of photos, and there’s a fair bit of variance in colour between otherwise very similar exposures. However, in general colour is still vibrant and punchy. You just need a bit of patience to get the best results – as ever, shoot more shots than you need.

Before we finish, a few more camera samples: 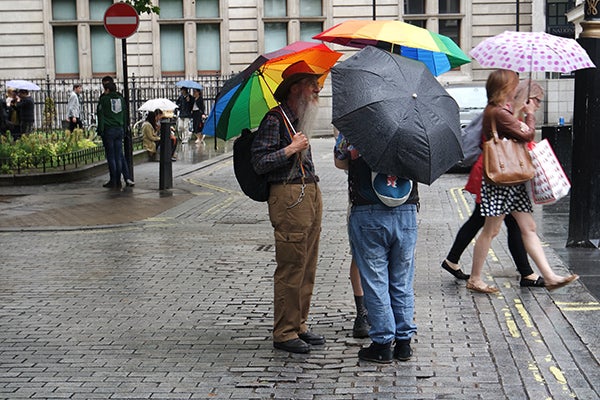 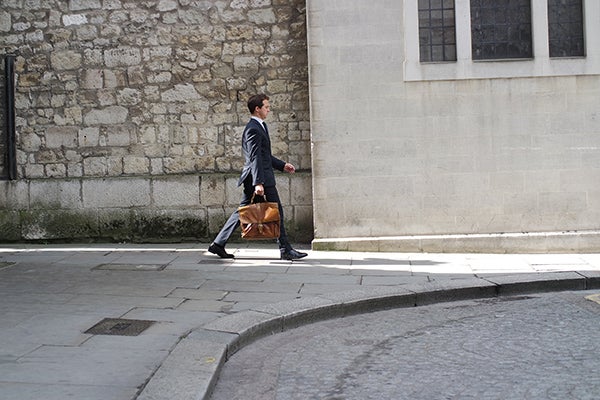 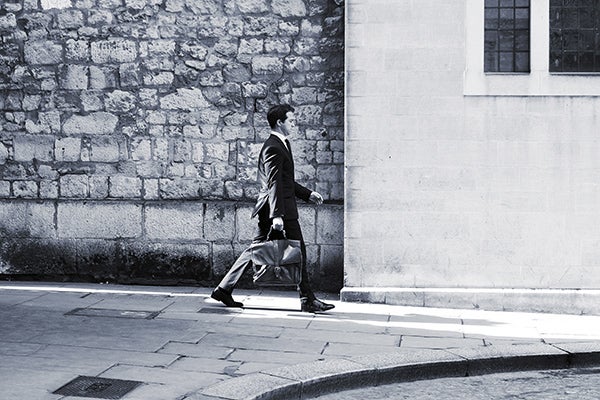 Monochrome shooting can be used to good effect in the NX3000 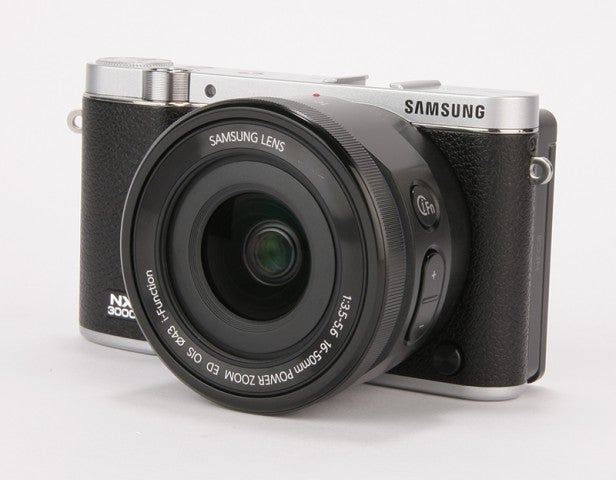 The Samsung NX3000 is best considered as a package, because the bundled 16-50mm PZ lens is a big part of the attraction. Add body to lens and you get a small, convenient and low-cost package for an APS-C sensor camera, especially given how well it gets on with phones thanks to microSD support, microUSB charging and good Wi-Fi support.

Actually shooting with the Samsung NX3000 requires a bit more care as there are some metering and performance issues, and the noise reduction at higher ISO settings is a bit too aggressive. What are the other options? The Olympus E-PL5 is currently even cheaper and its excellent (but smaller) Micro Four Thirds sensor keeps up fairly well at lower ISO settings.

The more direct competition is, of course, the Sony Alpha A5000, which is bundled with a very similar 16-50mm power zoom. It doesn’t have quite the noise reduction issues of the Samsung and while it’s not as good looking a camera, it’s better overall. Both suffer from fairly poor rear display quality, though, something that can only be avoided by spending a little more on the likes of the Sony Alpha A6000 and similar.

The Samsung NX3000 is a handy, low-cost compact system camera that can produce great results in good lighting. However, it is held back a bit by metering issues and aggressive noise reduction.