The Samsung Galaxy S5 has one of the best all-round smartphone cameras, and the Galaxy Alpha’s is more or less as good.

There’s a 12-megapixel main camera sensor based on Samsung’s own ISOCELL technology with an accompanying LED flash. That’s down from the 16-megapixel one on the S5. There’s a decent 2.1-megapixel front-facing camera, with which you can shoot Full HD 1080p video when you’re not snapping selfies. The main sensor, like the S5’s, can shoot 4K video, which is handy if you have a 4K TV or laptop for displaying the Ultra-High Definition footage.

Adopting the same new camera features means the Alpha also includes phase-detection autofocus. We’ve gone into greater detail about what this means for smartphone cameras in our Galaxy S5 review, but in essence the Alpha should focus faster than phones with contrast detection.

Core camera settings all appear to be intact, so you still have access to the new selective focus mode and manual features such as adjusting white balance and exposure levels. You can still capture panoramic pictures and add more shooting modes by downloading additional ones from the Galaxy Apps store.

As you can see from the photo sample below, shooting in Auto mode delivers bright, sharp image quality with nice natural colours. Up close, quality is not far off what the S5 is capable of, either. There’s just a little more sharpness from the bigger Galaxy phone. You’re not getting Nokia Lumia 1020-style results, but in the right light, you can get some well-balanced images. 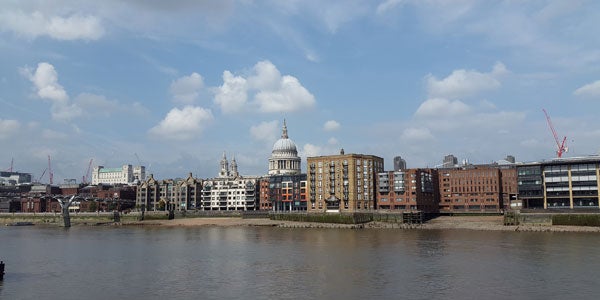 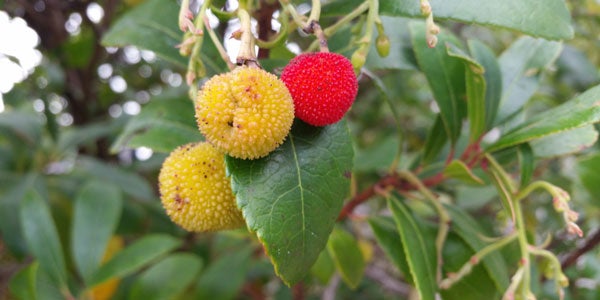 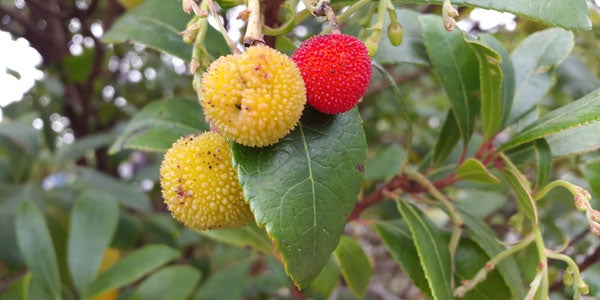 The same shot with the Galaxy S5. It’s very hard to tell the difference; if anything the Alpha has slightly superior depth of field

HDR mode is where the Galaxy Alpha excels. Its ability to brighten up shadowy elements in otherwise brightly lit shots really impresses. The two samples below give you an idea of how much processing’s involved in the HDR mode. The bridge in the first photo is very dark and colours are particularly drab. When you switch to HDR mode, the difference is immediately obvious. 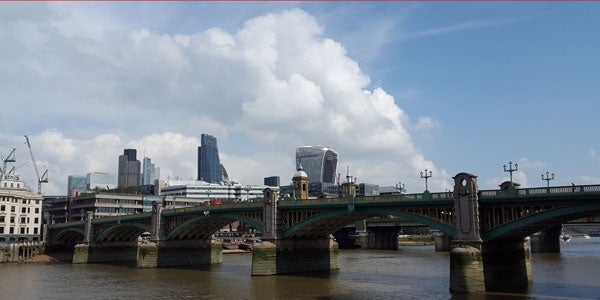 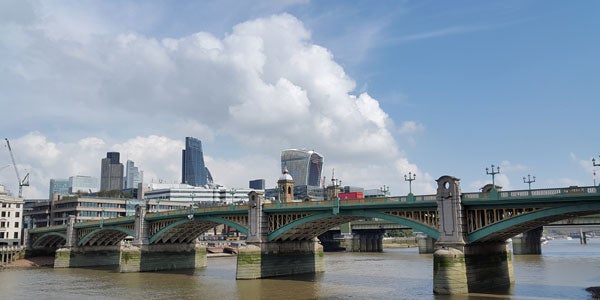 For low-light photography, there’s a pretty standard LED flash and Samsung’s software-based image stabilisation to help shooting in darker conditions without having to heavily rely on the flash. In practice, the image quality isn’t on par with when conditions are more accommodating.

Noise is more apparent than it is for daylight shooting, and turning on the stabilisation only marginally improves matters. Colour accuracy is one of the more positive elements of taking pictures at night, but on the whole, it doesn’t really match the One M8 in this particular department. 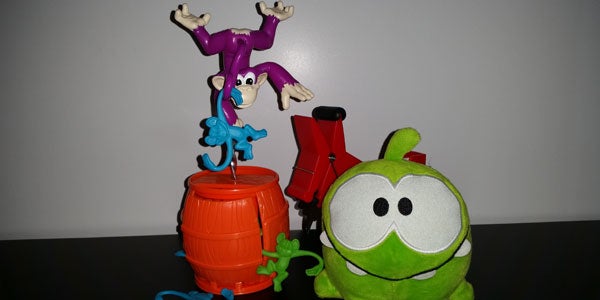 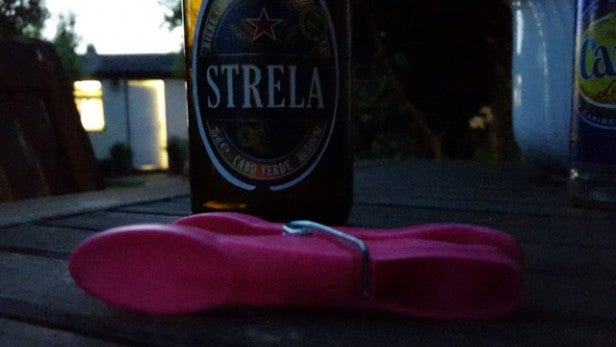 There’s video stabilisation on board to help keep footage from becoming a jittery mess. You can also shoot in slow motion, or fast motion if you want to be a bit more creative. Video quality isn’t entirely free from some shakiness and audio pick-up isn’t fantastic, but it produces colourful, sharp footage.