When it comes to 3D, the Panasonic L42FT60 is again a highly respectable 3D performer. Its passive technology more or less precludes the appearance of crosstalk noise so long as your vertical viewing angle stays within around 15 degrees above or below the screen. And it also means you can watch 3D in a bright room without having to worry about the flicker problem commonly witnessed with active 3D.

The passive 3D pictures are also very bright and richly saturated, and reasonably crisp within the inevitable slight resolution limitation imposed by passive technology. It helps in this respect that the Panasonic L42FT60 has enough motion processing options to avoid the judder often seen with 3D on relatively affordable TVs.

While the Panasonic L42FT60 has more than enough good qualities to prove that Panasonic has the potential to deliver a really strong LCD TV at some point, though, right now its contrast problems are just too distracting to overlook – at least if you sometimes like to watch films with the lights down. 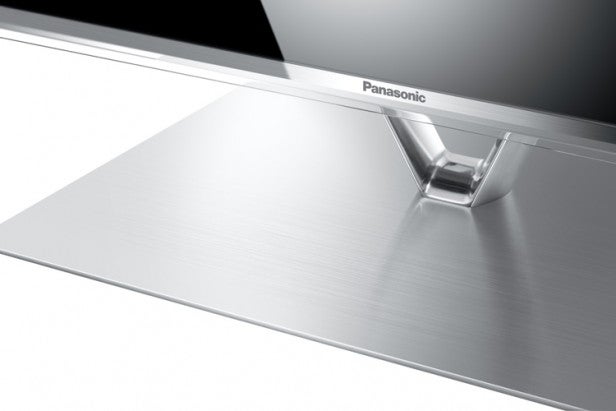 Sonically the L42FT60 is surprisingly aggressive. There’s a pleasing clarity to the soundstage that extends to some good treble detailing with dense movie mixes, and while bass levels don’t go especially deep, the set does at least have enough power to ensure that what bass there is appears with plenty of punch and attack.

We have to finish on another negative, though, as we check out the L42FT60’s input lag. For our tests measured this at around 100ms – a figure more than three times as high as we’d like it to be, and one which thus has all kind of potential for mucking up your video gaming skills. 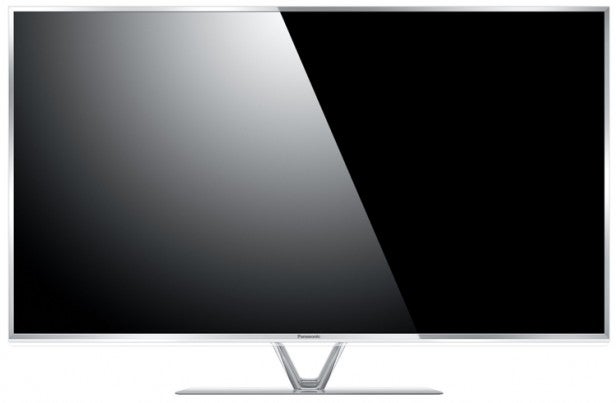 Given the quality of some of the competition in the TV world this year (such as the recently reviewed Samsung UE40F6400, Philips 47PFL6008 and even, ironically, the superior-but-not-3D Panasonic L42E6) it’s hard to recommend the L42FT60 unless you’re unable to resist its slinky, unique design or its brilliantly friendly My Home Screen Smart interface.

We guess you could extend the L42FT60’s appeal to people who are looking for a screen to go in an exclusively bright environment, where you won’t feel its contrast shortcomings so keenly, but we’re clutching at straws a little.

In this, we seriously suggest taking a peek at our best TVs of 2013 round-up for better alternatives.

The number of passive 3D TVs we’re seeing this year exhibiting below-par contrast levels is getting beyond a joke. Especially when, as in the Panasonic L42FT60’s case, the inability to convincingly deliver dark scenes mars what would otherwise have been an exemplary mid-range performance.