Getting stuck into the Panasonic L42FT60’s performance, it’s impossible not to start out with our experience of previous Panasonic 2013 LCD TVs running through our minds. An experience which hasn’t been wholly positive, due chiefly to problems its 3D-ready models have had with delivering a convincing black level/contrast performance.

So we figured there couldn’t be a much better place to start our tests than with just the sort of very dark movie sequences that have caught other Panasonic LCD (though certainly not Panasonic plasma!) models out. And unfortunately it turns out to be a case of the same old same old. 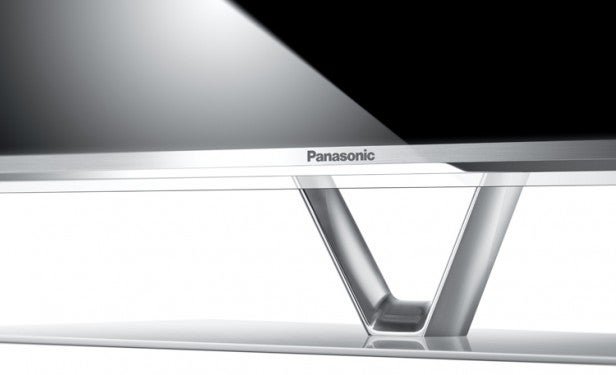 Right away we were struck by a greenish grey overtone – almost a glow, at times – to parts of dark scenes that should look black, a fact that robs such scenes instantly of that sense of authenticity and immersion we always find on the highest-quality LCD TVs.

You can improve black levels considerably from the out-of-the-box settings by choosing the Cinema preset, nudging down the set’s Backlight setting a bit and activating the set’s Adaptive Contrast feature. But you can’t use the Adaptive Contrast mode on anything higher than its low-level if you don’t want pictures to start looking unstable, and with this setting there remains an undeniable wash of low-contrast mist over dark sequences. 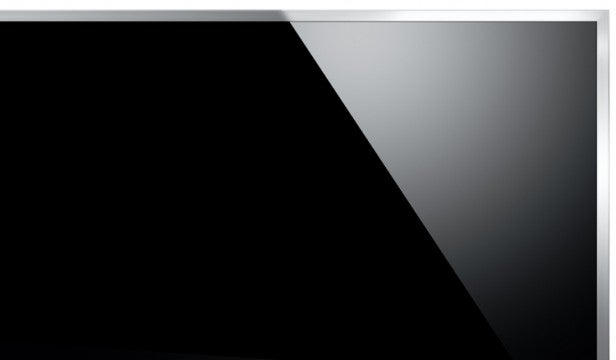 This misting is sufficiently aggressive, moreover, to cause rather a lot of shadow detailing to become lost in the murk. As well as making dark scenes generally frustrating to watch, this lack of shadow detail means they sit rather inconsistently alongside their bright scene counterparts.

It also seemed to us that the corners of dark scenes looked a little brighter than the rest of the image, meaning we can unfortunately add a little backlight inconsistency to the L42FT60’s black level problems.

As with other Panasonic TVs this year, the L42FT60’s problems achieving a convincing black colour are rendered all the more unfortunate by the fact that in other ways its pictures are rather good. 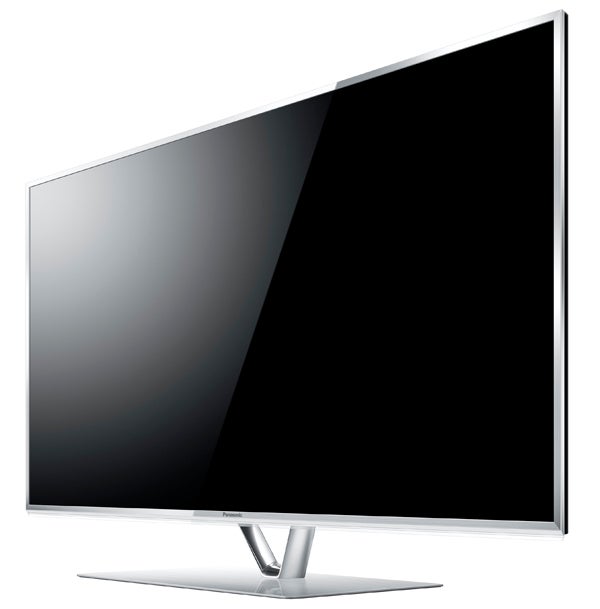 HD images look superbly crisp and detailed, for a start, aided and abetted by some strikingly sophisticated and effective motion reproduction that leaves judder and blur excellently subdued – even without the set’s Intelligent Frame Creation motion processing system in play. In fact, we personally preferred to use the 1080P Pure Direct mode when watching Blu-rays.

Also excellent for the most part is the L42FT60’s colour handling. Saturations look rich, blends and skin tones are rendered with impressive levels of subtlety for a mid-range TV, and tones look both bold and natural aside from a marginal infusion of green during darker scenes.

The L42FT60’s brightness levels are high too, and thanks to its use of an IPS-type panel you can watch it from a markedly wider viewing angle than other types of LCD panel before contrast levels and colours start to take a significant hit.

As a result of all these strengths, bright HD scenes attain a sense of
subtlety, solidity and richness that gives them a pleasingly high-end
sheen.

The set is a more than fair standard definition performer
too, upscaling even quite low-quality digital sources so that they don’t
look noisy and don’t lose colour accuracy as can happen with some rival
affordable LCD TVs.