Based on the fun 3D times I had recently with LG’s 65EF950V OLED TV, I expected the TX-65CZ952 to be just as good. Actually, it isn’t. Strangely for a 4K UHD TV that uses passive 3D technology, its pictures are affected by slight but consistent crosstalk ghosting noise.

On the upside, the TX-65CZ952’s immense range of contrast helps it do a great job of generating a sense of 3D space, even during dark scenes, and there’s none of the flicker associated with the rival active 3D format.

Fitting speakers into TVs as thin as those made possible by OLED technology is clearly a challenge. Panasonic hasn’t overcome that challenge quite as well as LG, which uses speaker systems designed by audio brand Harman Kardon in some of its OLED models. As a result, the TX-65CZ952’s sound quality is far more average than its picture quality. 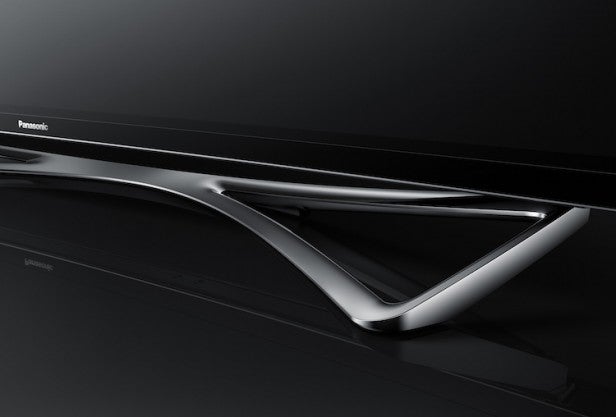 It isn’t disastrous by any means, with enough mid-range clarity and speaker refinement to at least handle typical TV show soundtracks cleanly. However, there isn’t enough bass or “headroom” to allow the TX-65CZ952 to shift up the necessary gears to stop action scenes from sounding a bit thin and harsh.

My measurements of the TX-65CZ952’s input lag – the time it takes the screen to render images – delivered a slightly disappointing figure of around 70ms. This is at least twice as high as I’d like, and will give serious video gamers real cause for concern.

Next, picking up on the issues associated with the TX-65CZ952’s curved screen mentioned earlier, it’s worth saying that the filters used by Panasonic do suppress onscreen reflections better than those on other curved TVs I’ve seen.

Also, while I wouldn’t recommend watching the TX-65CZ952 from an angle of more than around 35 degrees due to the way that curved screens can distort geometry, the reasonably large size and relatively shallow curve of its screen do mean that you don’t have to watch from quite such a precise “sweet spot” as you do with Samsung’s more sharply curved TVs.

That said, given that one of OLED’s key benefits is its support for much wider viewing angles than LCD screens, it seems a little ironic that the TX-65CZ952’s screen curvature should impose a viewing angle limitation for a different reason.

Obviously, the first question you’ll need to ask yourself is if you have £8,000 to spend on it. If not, then the TX-65CZ952 will have to remain on the “if only” shelf.

If you do have the cash to splash then unless you’re a gamer perturbed by the TV’s input lag, or you’re a dedicated hater of curved screens, the TX-65CZ952 will reward your hefty outlay with hands-down the finest picture quality I’ve yet seen on a TV. 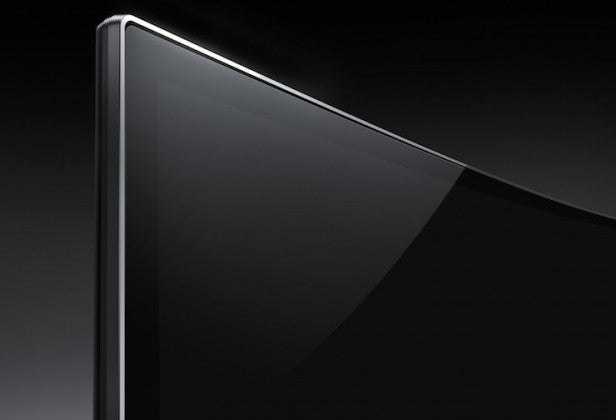 LG’s OLED 65F950V clearly looks like a seriously appealing alternative given that it’s flat and costs only half as much. Just bear in mind that while brilliant for the majority of the time, it does suffer with dimness around the edges and occasional black washout that the TX-65CZ952 doesn’t.

The TX-65CZ952’s price would be pretty eye-watering under any circumstances, but it’s left looking particularly exposed by the fact that you can now get LG’s 65EF950V 65-inch OLED TV for half as much money. Certainly it will be nothing more than a dream for the vast majority of AV fans.

However, it’s a dream most AV fans will be desperate to see come true. For while some might wish the screen was flat rather curved, the bottom line is that the TX-65CZ952 gets nearer than any other TV I’ve tested to delivering that holy grail of TV technology: a picture so good you can get completely and utterly lost in it.