The TX-65CZ952 is the year’s most “out there” TV. Its £8,000 price is sure to make bank managers weep. Its rear panel is the first we’ve ever seen to sport the designer fabric Alcantara. Although it fails to include some of the smart features found on much cheaper Panasonic TVs, its OLED screen shows that it refuses to compromise on picture quality. The question is, do the TX-65CZ952’s eccentricities make it a lovable rogue or simply a basket case?

The TX-65CZ952 certainly does its best to look like an £8,000 TV. Its 65-inch screen sits on an astoundingly slim chassis – a classic OLED design trait – and within a barely-there frame that leaves you free to focus completely on the pictures it displays. 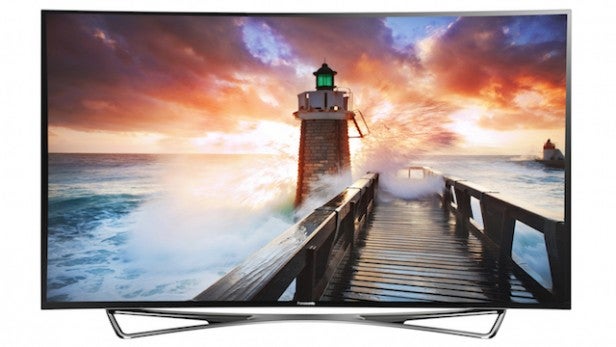 Build quality is outstanding too – although as is the case with any super-thin OLED TV, I couldn’t help but feel a little nervous when attempting to slot the set onto its three-quarter-width stand.

As noted earlier, Panasonic has kitted out the TX-65CZ952’s rear in white Alacantara fabric, even going so far as to include a clip-on panel – also finished in the designer fabric – to cover the connections area as well. I’m not entirely convinced that this was worth the effort – especially since most folk will only ever see the front of their TV. Neverthless, it certainly gives Panasonic’s OLED debutante another point of difference.

The curved screen may be a sticking point for some AV fans, for reasons discussed in our article “Curved screens: the pros and cons“. However, the degree of curvature is reasonably slight, so hopefully issues such as excessive onscreen reflections and distorted image geometry during off-axis viewing won’t prove too problematic.

The TX-65CZ952 ticks the right boxes with its connections, which include four HDMIs, three USBs and the usual Wi-Fi and wired network connections. However, it has an unwanted surprise in store: there’s no sign of the Firefox operating system found on many other, much cheaper 2015 Panasonic TVs.

I’m not entirely clear as to why this system hasn’t been included in Panasonic’s flagship TV, but it’s undoubtedly a pity that such a mostly forward-thinking TV doesn’t benefit from Firefox’s customisable menus and the Firefox development community.

It also turns out that the TX-65CZ952 doesn’t carry the Freetime Play catch-up TV service now available on many of Panasonic’s 2015 TVs.

While these are both significant blows from a smart TV perspective, they don’t by any means render the TV hard to use. The menus are basic but straightforward, and the apps provided include the BBC iPlayer, Netflix and Amazon – the latter two supporting 4K streaming. 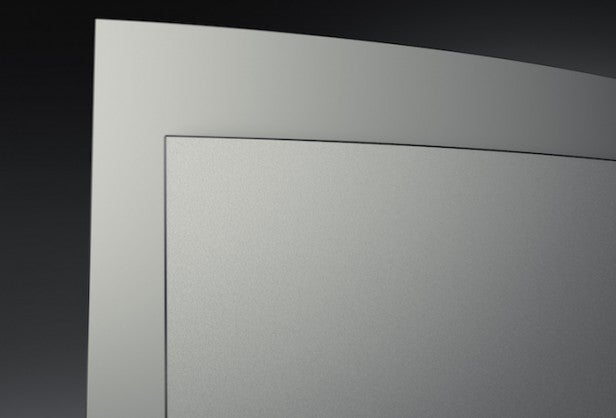 Turning to the TX-65CZ952’s picture features, the main one is, of course, that the screen uses OLED technology. OLED screens are made up from pixels that can create their own light, versus LCD technology, which uses external light sources to light groups of pixels.

OLED is the first consumer screen technology since plasma to support this pixel-by-pixel “self-emissive” approach, so given Panasonic’s long history with plasma TVs, you can see why the brand may have keen to try its arm with OLED too.

The benefits of OLED are generally considered to fall into five main areas. One is design, especially the potential for OLED screens to be super-slim. Next is colour, with OLED claimed to be capable of both more accurate and stable colour tones (over a product’s lifetime). Colours, gain, benefit from OLED’s ability to control light output on a per-pixel basis, providing the potential for almost infinite amounts of contrast and black level depth.

Benefit four is viewing angles. OLED images retain colour and contrast well beyond 80 degrees from directly opposite. With LCD technology, you’ll be lucky if you an watch from an angle of more than 30 to 40 degrees without the picture being affected.

Finally, OLED screens are claimed to enjoy a much faster response time – up to 5,000 times as fast – than LCD screens, which should mean they suffer less with typical LCD motion issues such as blur/resolution loss when showing moving objects.

With LG already selling 65-inch OLED screens for around £4,000, however, where exactly does Panasonic’s take on OLED add an extra £4,000 of quality. The key appears to lie in two main areas: a new iteration of Panasonic’s impressive 4K Pro video-processing engine, and some new driving systems for the OLED panel designed to tackle a couple of niggles that exist with LG’s current OLED models.

The 4K Pro implementation for the TX-65CZ952 features some similar algorithms and techniques to the system used on Panasonic’s LCD TVs. These include the high-level 3D colour look-up tables with their 8,000 reference points, and gradation algorithms for eking out more shadow detail in even the darkest parts of pictures. There’s an added Absolute Black element feature for OLED, though, designed to deliver control of the panel’s lighting above total blackness – and which has caused the occasional issue on LG’s OLED TVs.

The TX-65CZ952 also includes a new picture preset that’s been calibrated for Panasonic by Hollywood colorist Mike Sowa. Sowa, who’s probably best known for his work on Oblivion and Insurgent, has been brought in to make the point that OLED enables TVs to get closer than before to the standards of digital cinema. His professional colour tuning is saved under the TX-65CZ952’s True Cinema preset. 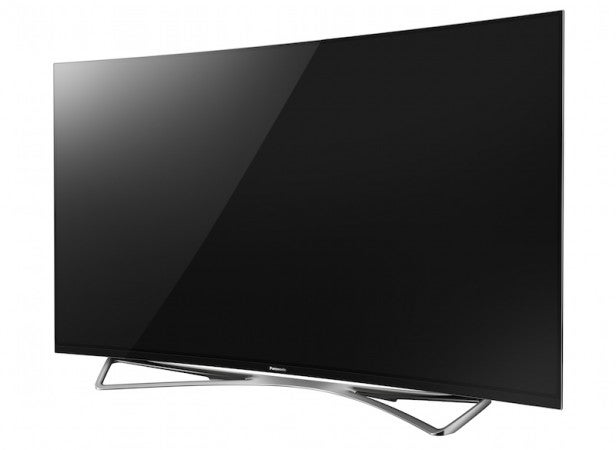 Further “outside” endorsement for the TX-65CZ952 comes from THX. The independent quality-assurance group has given the TV its first OLED seal of approval by including a couple of picture presets to help you get pictures looking how THX thinks they should look.

If you’d rather tinker with the image yourself, there’s a wealth of picture-calibration aids available, as we’ll see in the next section.

Two final features to cover are 3D playback (delivered via the passive system) and support for the new generation of high dynamic range (HDR) content. However, the firmware update required for HDR hadn’t been launched in time for this review.

The great thing about the TX-65CZ952 is that it caters for both pro-grade installations and out-of-the-box simplicity. The latter is delivered by some excellent picture presets. Mike Sowa’s True Cinema mode, in particular, works remarkably effectively with most content, especially movies.

Amateur or pro installers are provided with all the tools they’d need to match any standard they wish to, take into account any room conditions for which they need to cater, or simply to achieve a specific personal preference.

Among the calibration tools on offer are high-level colour management, white balance management, gamma controls, and multiple levels of power for almost every aspect of the TV’s extensive processing. It’s hard to think of anything else Panasonic could have sensibly put at your disposal.

The TX-65CZ952’s pictures are so good and its processing so powerful that it’s actually pretty forgiving where specific settings are concerned. You can even push the brightness high if you want to without having to worry about black levels giving up as they do on LG’s current OLED TVs.

The only things you should definitely do are turn off all noise reduction for native 4K content and good-quality HD sources; leave the set’s motion processing set to its low level, or turn it off entirely; and try to resist the temptation to push colours to the levels of intensity to which you’ll feel tempted.

You’ll actually enjoy the greatest benefit from the screen’s combination of astonishing black levels and pixel-precise luminance if you keep things relatively contained.