While there’s certainly debate to be had over whether the TX-65CZ952 is so much better than the LG 65EF950V that it can justify costing almost twice as much, there is one thing that I’m pretty confident about: Panasonic’s debut OLED TV produces the best picture quality I’ve yet seen from a flat television.

This is a pretty grand claim, of course. But it isn’t designed to court controversy; it’s an honest statement of fact based on having tested hundreds of TVs over the years.

Providing the foundation to the TX-65CZ952’s superb picture quality is its black level reproduction, which goes beyond anything the TV world has seen before. Blacks simply look black, without so much as a trace of greyness to be seen anywhere.

While I’ve seen a few really high-end LCD TVs manage to get somewhere near blackness at times, or in parts of their screens, in almost all cases this blackness has been broken at least slightly in places by backlight clouding problems. With the TX-65CZ952, dark scenes show light only where they’re supposed to, there’s blackness everywhere else. Even if there’s only a pixel between the brightest and darkest parts of the picture. 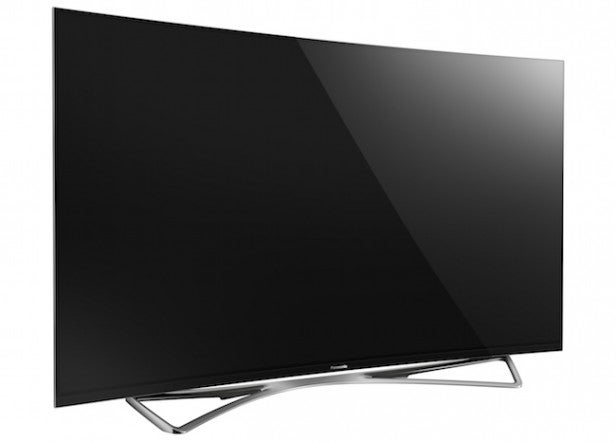 The TX-65CZ952’s light-handling majesty remains largely unblemished. This is a result of the combination of dimness down the left and right edges and a sudden drop off in black level when images reach a certain level of brightness, which is what you get with LG’s current OLED models.

To be clear, it isn’t just the depth and uniformity of the TX-65CZ95’s black levels that make it peerlessly good at handling dark scenes. The screen’s self-emissive nature means that the inky blackness can be punctuated at will by intensely bright elements such as stars in a night sky, fireworks, torches and lit windows – without those elements losing any of the intensity they had in the original film master.

With LCD technology, by comparison, the need to reduce light levels in order to try to produce a deep black colour often means that light parts of mostly dark scenes have their luminance and intensity compromised.

LCD TVs that use a combination of local dimming and direct lighting (where the LEDs sit right behind the screen) get the closest to OLED in contrast terms, but even the best and brightest of these still can’t deliver the same blend of accuracy and contrast that the TX-65CZ952 achieves.

However, it’s important to stress that the TX-65CZ952 doesn’t only deliver in the extremes of darkness and light. It’s also uniquely capable of reproducing even the slightest grades in luminance between those extremes, revealing eerie amounts of shadow detail in dark scenes and every nuance and tonal shade of the brightest parts of the picture. For AV fans, it will be the precision with which the TX-65CZ952 handles light that seals the deal. 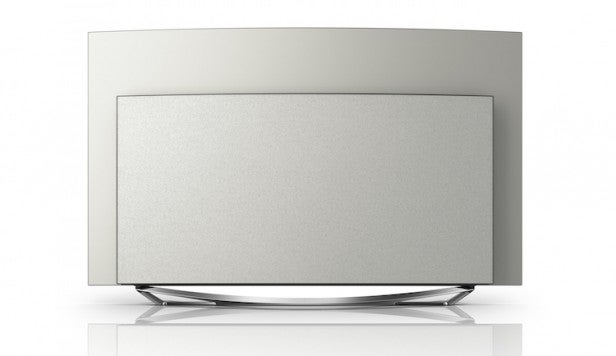 The subtlety of the TX-65CZ952’s light management fills you with confidence that you’re seeing every last detail a source might contain – an achievement that means the set is doing a spectacular job of making you blissfully unaware of its native UHD resolution.

While it’s always nice to be aware of a 4K UHD panel’s number of pixels, it’s important for a screen to have other qualities with which it can fully unlock all that extra resolution – qualities such as this Panasonic’s OLED’s stunningly expressive light qualities.

The TX-65CZ952’s colour performance is also a sublime match for its 4K UHD resolution. With its advanced 3D look-up tables covering the CMY as well as RGB colour components, the screen can deliver a colour palette of both extreme naturalism and impressive vibrancy. The spectacular range of tones on offer give the impression you’re looking through a window rather than watching a screen.

This exquisite detail remains largely intact when there’s plenty of motion in an image, too, thanks to a combination of the OLED screen’s speedy response time and mostly impressive motion handling. I’ve seen slightly more crispness from one or two rival motion-processing systems, but there’s a pleasing naturalism to the way the TX-65CZ952 handles movement. This builds on the incredible sense of immersion, which is ultimately this Panasonic OLED debutante’s single most defining feature.

Obviously the TX-65CZ952 is at its best with native 4K content. However, Panasonic has also equipped its OLED screen with one of the best HD upscaling engines the 4K TV world has seen so far. It delivers a palpable sense of extra detail while simultaneously doing a superb job of suppressing any noise a non-4K source may contain.

Still, if you’ve coughed up eight grand for your TV, you can hopefully also afford to round up a selection of sources that enable you to keep standard-definition viewing to an absolute minimum. 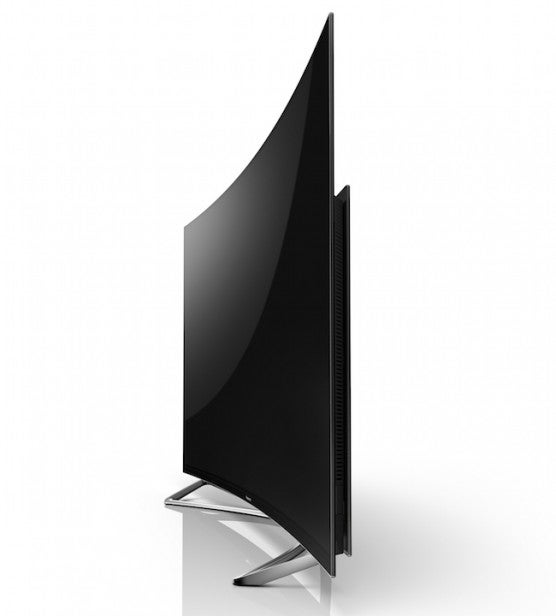 It really is pretty difficult to find fault with the TX-65CZ952 based on the material I was able to feed it. On occasion I felt vaguely aware of a marginal inconsistency in light and/or colour across the screen’s width.

In addition, the pictures it produces aren’t nearly as bright as those of some of the headline LCD TVs of this year – especially the Samsung JS9500 series. In fact, LG’s latest OLED TVs look slightly brighter too. This doesn’t seem to be a problem right now; on the contrary, it may be a contributing factor to the TX-65CZ952’s picture quality. However, it remains to be seen how the TX-65CZ952 handles high dynamic range (HDR) content given that the set’s necessary HDR firmware update isn’t yet available.

It’s worth saying, however, that I’ve seen a demo of HDR running on the TX-65CZ952 that looked lovely, and I’ve also seen HDR looking hugely impressive on LG’s 65EF950V OLED TV.

This is down to OLED’s ability to deliver a wider range of luminance while retaining black level prowess, versus the greyness and clouding you get on LCD TVs when they’re driven harder for HDR. Although LCD sets can certainly get significantly brighter than any OLED TV I’ve seen to date.

Used as the main TV for the review period
Tested for more than a week
Tested using industry calibrated tools, discs and with real world use
Tested with broadcast content (HD/SD), video streams and demo discs
Previous
Panasonic TX-65CZ952 Review Next
3D, Sound and Conclusions Review