The TX-58DX700 is about as unimposing as a 58-inch TV is likely to get – in a good way. With its super-slim silvery frame and barely there legs, which can be attached either towards the screen’s centre or at its extreme bottom corners, it doesn’t dominate your room decor when it’s turned off – or distract from the picture when it’s on.

It’s fairly svelte around the back, too – ignoring its legs, its rear sticks out only 41mm – yet still finds room for connections that include three HDMIs, three USBs for multimedia playback, and the now obligatory LAN and integrated Wi-Fi network options.

In a perfect world there would be a fourth HDMI, and all the HDMIs – rather than only two – would support full 60/50p 4K feeds and the HDCP 2.2 4K anti-piracy protocols. Nonetheless, connectivity is fair in the context of its £1,199 price.

Its picture credentials arguably go beyond the call of duty for £1,200, thanks to its support for high dynamic range (HDR) content alongside a more predictable native 4K Ultra HD resolution.

Not surprisingly, the extent of the HDR support at this price doesn’t reach the specifications demanded by the UHD Alliance’s Ultra HD Premium standard; it’s an 8-bit panel rather than a 10-bit unit, and it doesn’t achieve either the brightness or colour range requirements set out by the Ultra HD Premium spec sheet.

However, none of this necessarily means that it’s incapable of delivering at least some impact with regards to HDR content, nor that it can’t be a strong performer with the standard dynamic range content that most of us will spend the vast majority of our time watching.

The advent of HDR has, in my opinion, made the choice over the type of lighting technology used in LCD TVs even more important than it was before. Edge LED lighting systems consistently struggling to handle HDR’s extreme contrast demands, alongside LCD TVs that use direct “full array” lighting.

Not surprisingly for its price, the TX-58DX700 uses the relatively affordable edge LED system. Happily, though, it backs it up with local dimming, where the screen can output different levels of light from different segments of its edge LED array.

The TX-58DX700’s smart features are delivered through more or less the same Firefox OS portal that Panasonic introduced last year. For the most part, this is no bad thing: I like the interface’s colourful, graphics-rich presentation, logical and focused layout and easy customisability. 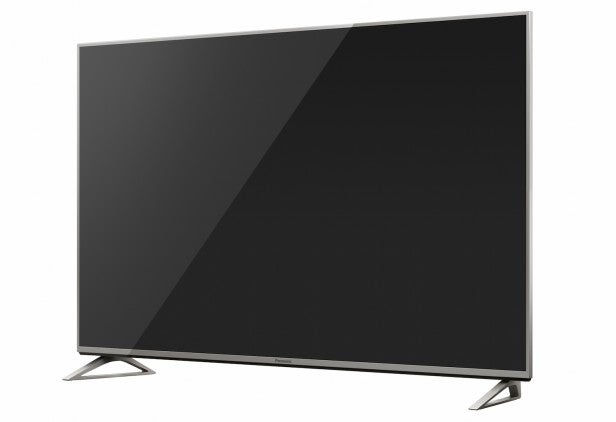 The only significant additions to Firefox for TV this year are upcoming support for web apps and enhanced content sharing between your mobile devices and your TV. For an in-depth look at Firefox TV, check out our dedicated review.

A year in, I guess you could argue that Firefox doesn’t appear to be piling on the apps in the same way as that of the Android TV platform used by Sony and Philips. However, as I’ve said many times before, when it comes to TV smart systems, the quality of apps and the simplicity of the interface used to access them trumps pure quantity every time.

Talking of app quality, it’s good to find that the key Netflix and Amazon Video apps both support the services’ 4K UHD and HDR streams. It’s great to see, too, that Freeview Play returns for Panasonic’s 2016 TVs, providing all the key UK broadcast catch-up services and an excellent interface that enables you to discover catch-up content via an electronic programme guide that can scroll back through time as well as forwards.

Finally, as mentioned in the introduction to this review, the DX700 series marks the point at which Panasonic’s 4K TVs lose support for 3D. So if you want 3D you need to step up to the previously tested DX750 series.

On the whole, the TX-58DX7000 does a decent job of easing you through initial installation, logging you online and going through auto-tuning with minimum fuss. The only pity is that you manually have to signify to the TV that you’re intending to play HDR (from an Ultra HD Blu-ray player) through one of its HDMIs.

It is really quite painful to contemplate the number of people who won’t realise they need to do this to get the ultimate Ultra HD Blu-ray experience. Surely this sort of thing needs to be automated?! 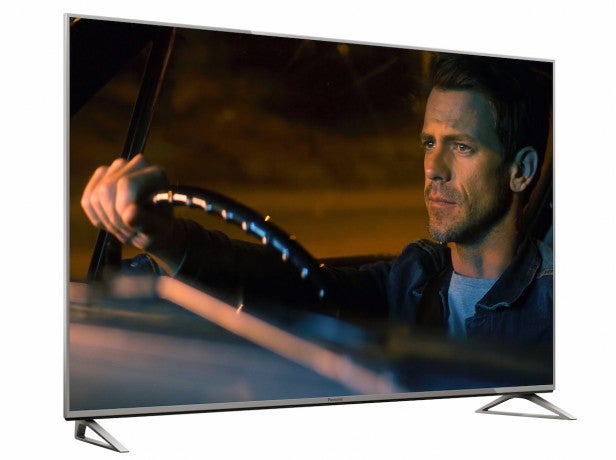 The TX-58DX700 does at least automatically shift its picture settings into HDR “gear” when it detects an HDR feed, be it streamed or via HDMI. Although, unfortunately, this isn’t the end of trying to get the best from the TX-58DX700’s pictures.

Which viewing mode, or picture preset, you opt for makes a world of difference to the resulting HDR picture. Panasonic suggests the True Cinema setting for the most “accurate” picture, but my suspicion is that most people will prefer the Normal mode since it pushes the image’s HDR dynamics harder.

All the HDR preset options feature some stuff you’ll probably want to change, however. For instance, the Normal mode unhelpfully leaves noise-reduction systems switched on, even when you’re watching native 4K sources, and also uses both the TV’s Rec 2020 and Vivid Colour options when one of these features would be enough.

There’s also a tendency for the picture presets to be over-enthusiastic with Panasonic’s Intelligent Frame Creation motion processing – which I’d recommend only ever having set to its Minimum level. 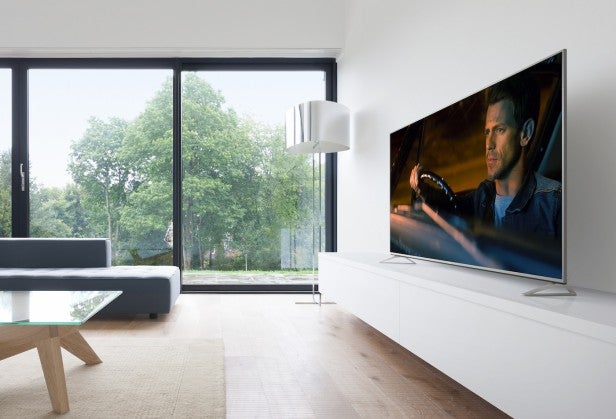 The settings you’ll find yourself most frequently wanting to tweak are those associated with the TV’s backlight and contrast. For as we’ll see, difficulties handling extreme HDR content can cause some pretty major backlight distractions.

Nothing I did overcame the issue completely. I settled on Adaptive Backlight Control on Minimum and the backlight setting nudged down to around 90 from its 100 default as the best all-round HDR solution – but even this reduces the HDR impact and leads to some “silhouetting” issues when dark objects appear against relatively bright backgrounds.

With standard dynamic range sources, I found the best results came from actually turning off the Adaptive Backlight system entirely, to avoid being endlessly distracted by its rather rough-and-ready activities, and reducing the backlight setting to well below its 50% level to boost black levels and reduce backlight clouding.

I also wouldn’t recommend using the tools Panasonic has provided – predominantly the Dynamic Range Enhancement and Rec 2020 colour expansion systems – to give your SDR sources an HDR “feel” – the results look a little forced and result in the same backlight issues that plague HDR.