On testing the TX-58DX700, I’d held out hope that perhaps the gentler approach to HDR created by its relatively limited screen specifications might actually work in its favour, enabling it to deliver a balanced and immersive all-round HDR experience. Unfortunately, things didn’t quite go to plan.

Not that my first impressions were negative, however. On the contrary, I was pleasantly surprised by how much HDR impact the TX-58DX700 provided – despite not rising to the Ultra HD Premium level. The bright peaks that are HDR’s trademark really do look far bolder and more expressive than they do with SDR sources, and very bright scenes look punchier and more “real world”. 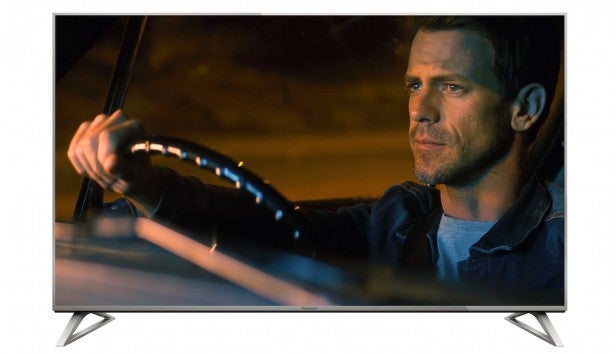 The HDR strengths are joined by a good – although not quite spectacular – sense of 4K clarity and detail, which isn’t significantly reduced by motion blur, even if you’ve followed my earlier advice and only set the Intelligent Frame Creation to its minimum setting.

The problems, predictably, appear when the TX-58DX700 has to handle dark HDR scenes. Or, more specifically, dark scenes that contain a bright highlight or two.

With the adaptive backlight system active, the rather rudimentary local dimming engine working on the TV’s edge LED lighting array routinely causes pretty major distractions. These take the form of the overall brightness level of the image suddenly and dramatically shifting and, worse still, dramatic stripes and clouds of lighting around bright objects that appear against a dark background.

These issues are especially noticeable if bright objects are moving across the screen, since this causes the light stripes to move around too. It doesn’t help if you’re watching in a dark room, nor if what you’re watching has a wider aspect ratio than your TV screen and thus has black bars above and below the picture.

You can mitigate the HDR backlight issues somewhat if you keep your room bright – although which movie fan wants to do that? – and decrease the power of the adaptive backlight control. However, even on the minimum setting the backlight’s machinations are still regularly distracting. 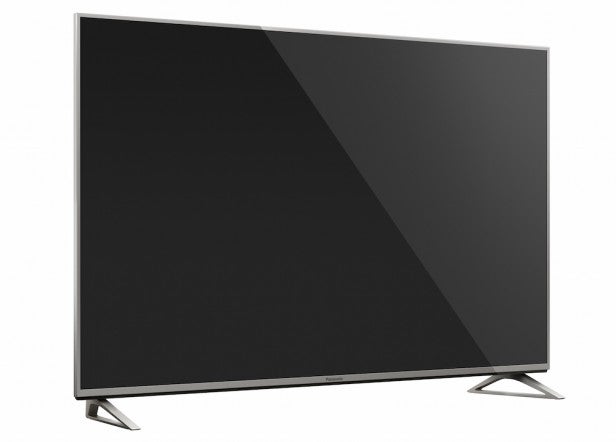 The bottom line in all this is that while there are certainly times where HDR looks good for the TX-58DX700’s money, the set’s HDR performance is just too inconsistent to be truly enjoyable.

So what about its standard dynamic range performance? Happily, you can make the set more consistently watchable by removing at least half of the backlight output – something you couldn’t sensibly do with HDR.

The TX-58DX700’s colours are mostly excellent with standard dynamic range content too, looking punchy without becoming cartoonish, and containing good balance and lots of subtle toning and details.

Also commendable is how well the TX-58DX700 upscales HD to its native 4K resolution, adding a great sense of pixel depth and slightly enhanced detail without exaggerating source noise. This is truly impressive considering the TX-58DX700’s price – especially since the large, 58-inch screen doesn’t leave any hiding place for upscaling shortcomings.

There are, however, a couple of issues with the TX-58DX700’s standard dynamic range images. First, shady areas sometimes take on a strange purplish hue that nothing I could do in the TV’s setup menus completely resolved. Second, although the backlight is more effective than it is with HDR, problems remain.

Even with the adaptive backlight set to its minimum level, for instance, some dark shots still suffer with clearly defined vertical stripes and bands of light as the local dimming system tries to optimise the picture’s dynamics. Strangely, the Amazon Video menus highlight this issue particularly well, since switching between or scrolling along menus results in some blatantly obvious vertical light banding.

Another example occurs with the infamously difficult-to-show shot near the start of the final Harry Potter film, where the camera pans up from a safe house’s kitchen to a dark stairwell illuminated by only a very thin strip of light along the bottom edge of the picture. The crude nature of the backlight system sometimes causes half of the stairwell to look like someone has suddenly flicked on an extra light, while the other half retains its characteristic dullness.

Turning off the adaptive backlight to remove the banding issue is more of an option with SDR than it is with HDR, as you can compensate for the resulting drop in black-level response by reducing the backlight setting. But taking the backlight down to a point where almost all trace of greyness has been eliminated, after turning off the adaptive backlight system, leaves images looking duller than you’d ideally want them – especially on a TV that sells itself on being capable of delivering greater brightness than an average TV.

Used as the main TV for the review period
Tested for more than a week
Tested using industry calibrated tools, discs and with real world use
Tested with broadcast content (HD/SD), video streams and demo discs
Previous
Panasonic TX-58DX700 Review Next
Sound and Conclusions Review