The TX-55DX650, available exclusively from the Currys/Dixons group, is a 4K/UHD TV that sits in the lower half of Panasonic’s 2016 range. As a result, there’s no support for high dynamic range playback. However, for £849 you do get Panasonic’s Firefox OS smart system, the Freeview Play catch-up TV platform and, hopefully, a dose of that special Panasonic picture quality magic that’s worked such wonders on many of its other TVs in recent years.

Watch: Everything you need to know about TVs

For a sub-£850 TV, the TX-55DX650 is quite a looker. Its “Clear Frame” design places a see-through layer on top of the main screen frame for a cool three-dimensional feel. The table-top legs can point inwards or outwards, depending on whether you prefer an angular or curved look. The TX-55DX650 has a chunkier rear than most modern TVs. It is a little flimsy in build quality, compared with Panasonic’s more expensive models. Not that you can tell from the sofa. 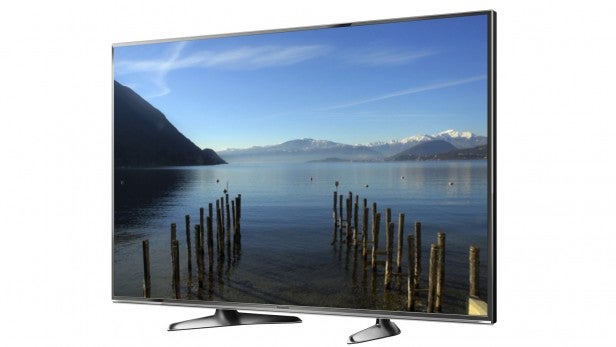 For those wondering about what distinguishes the TX-55DX650 from the cheaper DX600 series, the main differences is design, the use of a pseudo-1,000Hz motion system in the TX-55DX650 versus 800Hz in the DX600, and some backlight arrangement differences between the various screen sizes.

This Panasonic has enough to get the job done. There are three HDMIs, two of which can support 4K feeds up to 60p and the HDCP 2.2 anti-piracy protocol. Two USBs are available for playing back video, photo or music multimedia. Internet is via the ethernet port and Wi-Fi, with which you can stream from DLNA-capable sources. There’s no SD card slot, though.

The Firefox OS interface doesn’t deliver as many apps as the Android TV platform favoured by Sony and Philips. It’s not a big deal: Firefox ticks the key smart TV boxes by supporting the UHD-capable versions of both Netflix and Amazon, as well as catch-up services for all of the “big four” UK terrestrial broadcasters. 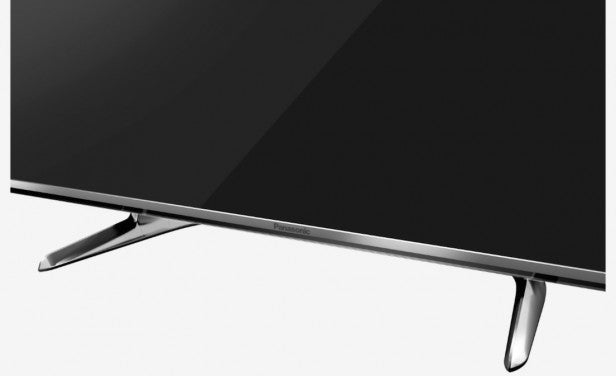 You can even access the terrestrial catch-up channels with Freeview Play. The handy programme guide lets you scroll back in time to watch shows you’ve missed.

Firefox is also one of the most attractive, customisable and intuitive smart TV systems available. A full review of Firefox TV can be found here. 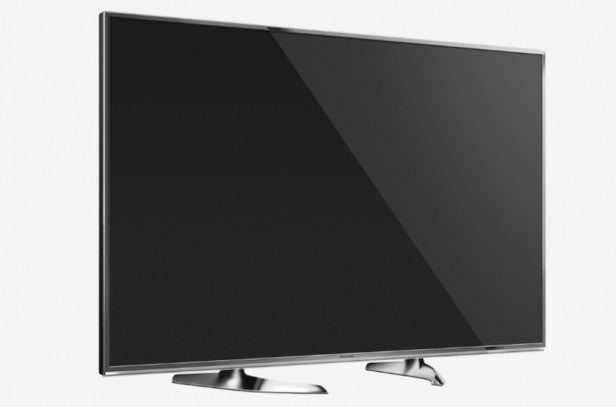 The TX-55DX650’s initial installation procedure is straightforward and friendly. You should be up and running with minimum time and effort. Sadly, getting the picture to look its best is pretty tricky, due to some pretty substantial native contrast issues.

Following plenty of trial and error across multiple source types, here are my settings for best all-round results.

First, set the adaptive backlight control to maximum. Turning this off completely or using it on its Low setting just isn’t an option, for reasons I’ll explain later. Next, reduce the backlight to just 30% for dark room movie viewing (although you can go quite a bit higher for bright rooms). Finally, set the contrast to around 80%.

A more effective motion option is Clear Motion, which reduces judder and blur by manipulating the backlight. This option noticeably darkens the image, which isn’t ideal when you’ve already taken so much brightness away with the backlight adjustment.

On a positive note, the TX-55DX650 automatically deactivates its noise reduction systems when native 4K content is detected.