When it comes to shooting outdoors, more often than not it pays to have the flexibility of a long zoom. At least that’s the continued thinking with Panasonic’s updated Lumix FZ82 bridge camera.

Like its predecessor, the Lumix FZ72, the new model again packs in a 60x optical zoom. That equates to a 20-1,200mm focal range (35mm equivalent). Needless to say, that’s a lot of reach for a camera of this size and weight.

The design of the FZ82 hasn’t changed much and it still feels like a bridge camera that’s teetering on the edge of becoming a small DSLR. In fact, the textured grip and controls will leave DSLR shooters feeling right at home. The camera feels sturdy in your hands and there are enough dials and controls to make changing manual settings not overly complicated. 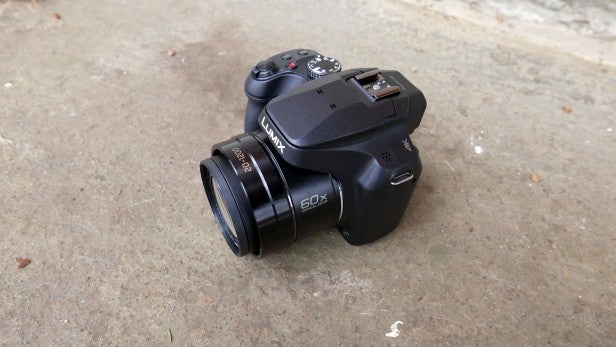 One of our complaints around the FZ72 was its low-resolution display on the rear. Thankfully, that’s much improved, jumping from 460k dots to a 1,040K-dot touchscreen. The electronic viewfinder has also been bumped up to 1,170K dots and looked great from the short amount of time I had with the camera. 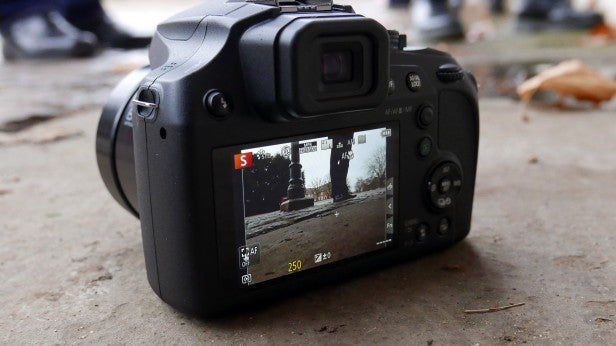 The sensor has seen a jump up in resolution, from 16.1 megapixels to 18.1 megapixels. Unsurprisingly, its video-recording capabilities, too, have seen a welcome upgrade. Where the FZ72 made do with mere (by today’s standards) 1080p recording, the FZ82 can now shoot 3,840 x 2,160 4K video at 25fps.

Panasonic’s 4K Photo mode also shows up, allowing you to grab what equate to 8-megapixel stills from 30fps video. This will let you pull out the best frame from a 4K burst file to save as a still image and helps with those easily missed fleeting moments. 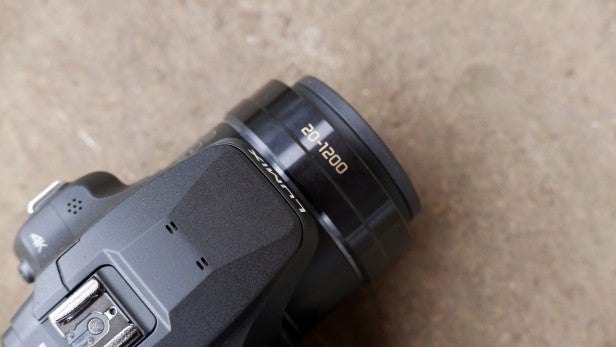 For fans of macro photography, the FZ82 can focus from 1cm and there’s a Post Focus function, which will let you choose the focus point after taking the shot. Panasonic says this is achieved by its high-precision AF and 4K technology, but it’s not something I had a chance to try. It’ll be interesting to see if it lives up to Panasonic’s lofty claims.

Speaking of lofty claims, Panasonic also says the FZ82 can achieve an autofocus lock in 0.09s thanks to its Depth From Defocus technology. This calculates the distance to the subject by evaluating two images with different sharpness levels. It certainly felt swift during my brief hands-on. 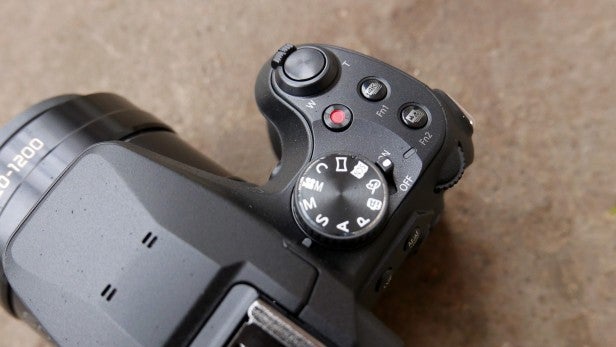 Panasonic has seemingly addressed many of the issues I had with the FZ72, namely around its rear display and EVF. Both have had a meaty upgrade in the resolution department and both looked positively lovely. Improvements to video recording, and the addition of Panasonic’s now ubiquitous 4K Photo modes are also great additions.

It remains to be seen whether cramming in that same 60x optical zoom will impact image quality in the same way it did with the FZ72, so you’ll have to wait and see how the camera performs in a full review. But as it stands, the FZ82 looks to be a marked improvement over the FZ72 for photographers who need that added reach.

The Panasonic Lumix FZ82 will be available in March 2017 for £329.99, which is £40 less than the Lumix FZ72’s original launch price. Be sure to check back for a full review nearer release.