One of the big claims of the Panasonic Lumix DMC-FZ1000 is that it is 275 per cent faster than last year’s FZ200 in terms of focusing speed, a camera that already has ‘Light Speed’ AF. These claims always need to be viewed with a little scepticism, but we found the camera very fast to focus. It’s accurate too, leading to very few mis-shots.

The FZ1000 has a 49-point contrast detect system that uses the defocus DFD tech we also saw in the Panasonic GH4. What it does is to analyse the out-of-focus parts of an image to hook into the vague focal point before getting an exact focus using contrast detection.

While perhaps not a revolution, it works. 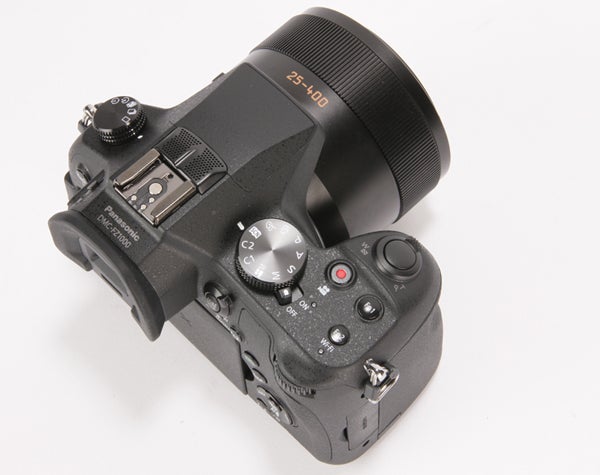 The Panasonic Lumix DMC-FZ1000 shoots in burst mode at up to 12fps, and when using macro mode you can focus as little as 3cm away from a subject.

It’s quick, you can do macro photography and you get a nice big zoom range – the Panasonic Lumix DMC-FZ1000 is quite a flexible camera. But how are its photos?

We’re mostly very happy with the Panasonic Lumix DMC-FZ1000’s images, and find that its 1-inch sensor provides much better image quality than a basic 1/2.3-inch bridge camera. Lens sharpness is great and detail stays solid all the way up to ISO 1600.

This would be too much to ask of a camera with a smaller sensor.

Deterioration of detail and luminance noise really starts to set in when you go above ISO 1600, but this gives you decent scope to deal with most situations. 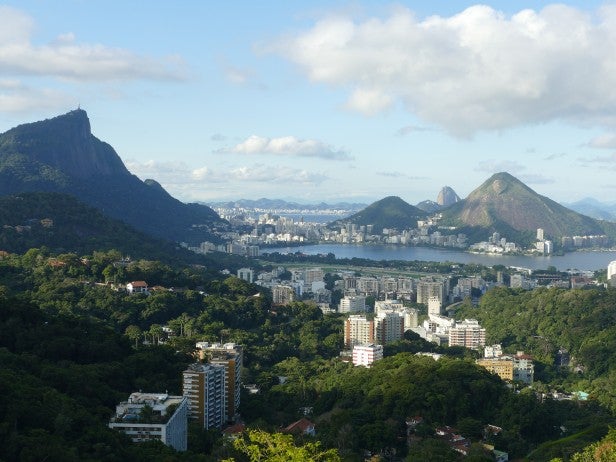 The FZ1000’s ISO range is 125-12800, which can be expanded down to 80 and up to 25600. As you might imagine, extreme ISO settings will result in scrappy-looking images, but it’s good to have the feature there for emergencies. 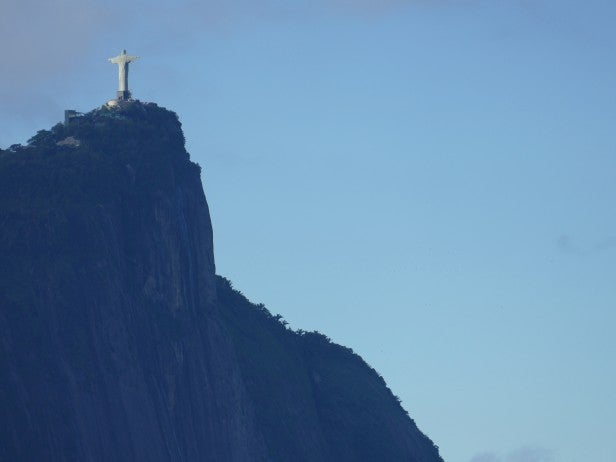 A tele shot from the same position

At normal ISO levels colour reproduction is good, white balance is natural-looking and, just like the Panasonic Lumix GH4, the Panasonic Lumix DMC-FZ1000 punches above its weight in terms of dynamic range. It gets to the sort of level we expect from an APS-C sensor camera, and there’s a dynamic-range-boosting i.Dynamic mode should you want to push it even further.

Unlike most bridge cameras, the Panasonic Lumix DMC-FZ1000 lets you process RAW files directly on the camera, saving you from having to do so on your computer. It earns the camera another flexibility point. 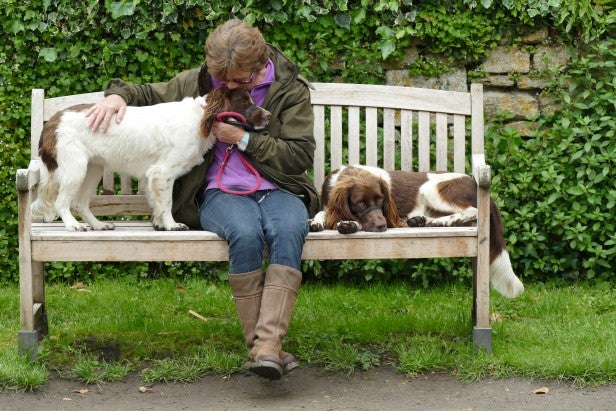 One of the key features of the FZ1000 has little to do with still photography, though. This is the first bridge camera we’ve seen to offer 4K video capture, giving you four times the number of pixel information as you get with normal 1080p video

It contains reams of detail, but will eat up storage like nothing else. 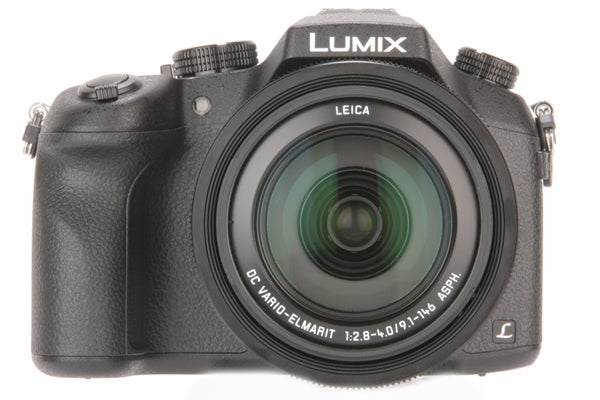 Should I buy the Panasonic Lumix DMC-FZ1000?

The Panasonic Lumix DMC-FZ1000 is part of a new breed of bridge cameras, ones that have larger sensors in order to offer better image quality, especially when shooting at higher sensitivities.

It’s clearly a more serious camera than last year’s Lumix DMC-FZ200, but compare it to a closer rival like the Sony RX10 and things get a little trickier. You get a more versatile zoom range with the Panasonic, but it’s also larger and loses the constant maximum aperture.

Of course, if video is also your bag, the Panasonic Lumix DMC-FZ1000 seems a clear winner, offering 4K when it is – for now – new to bridge cameras.

A good sensor, reliable autofocus and 4K video shooting make this one of the most capable bridge cameras to date, if you can handle its large body.