What is the Olympus E-M5 Mark II?

The Olympus E-M5 Mark II is a compact system camera with a Micro Four-Thirds sensor, and the sequel to 2012’s OM-D E-M5. We flat-out loved that camera.

This update successfully adds to the winning design without spoiling what was so great about the original. APS-C alternatives such as the FujiFilm X-T1 get you better high ISO performance and plenty of rivals offer higher resolution, but the Olympus E-M5 Mark II has enough charms of its own to easily justify itself.

Offering great results without post-processing, bags of design charm and fantastic optical image stabilisation that in practice makes up the gap between this and APS-C sensor cameras, it’s £900 well-spent. 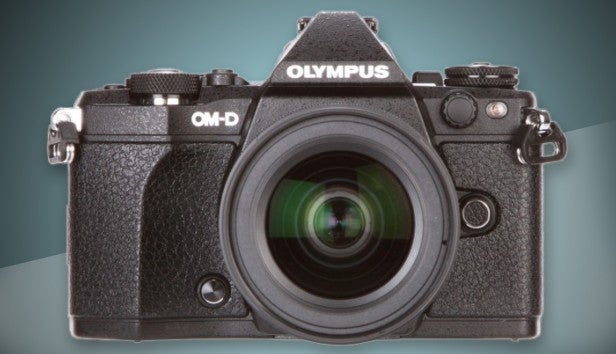 Next to the FujiFilm X-T1, the Olympus E-M5 Mark II and its predecessor are some of the most charming retro-style cameras around. Its inspirations are the 35mm DSLRs of another era, back when they weren’t all made of serious-looking black plastic or alloys.

The black-on-silver, (faux) leather-on-metal is nostalgic design, but one that still absolutely works today. For a slightly more modern look, the Olympus E-M5 Mark II is also available in all-black. It has a retro scent, but a slightly less pungent one. 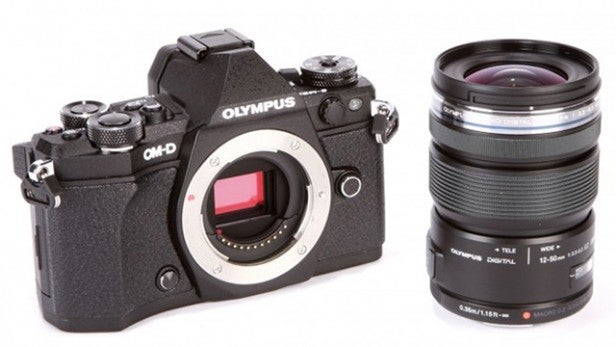 Splashproof, dustproof and freezeproof, it has all the signature design points we expect of a thoroughly modern camera too. The only bit that causes a raised eyebrow is the flap covering the ports on the side. It just feels a bit flimsy, and is of course crucial to the Olympus E-M5 Mark II’s weatherproofing.

The body measures 123.7 x 85 x 44.5mm, making it significantly smaller than your average full-blown DSLR. This is all part of the attraction. If you find that the relatively slender grip isn’t enough for you, there are also grip accessories available that’ll bulk this up. 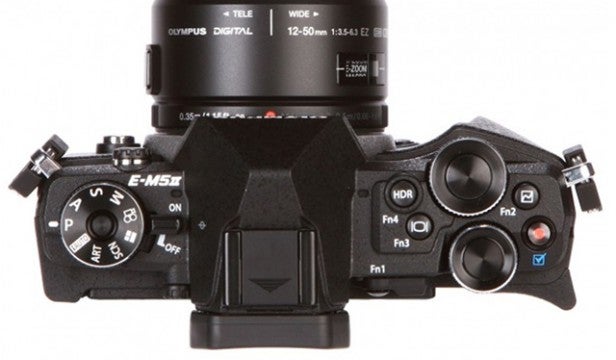 Familiar as the design is, being similar to the original E-M5, one of the most important changes is the new approach to manual controls. The control dials are far more substantial, giving a feel a bit closer to the higher-end Olympus E-M1. Both main control dials have ridged sides for extra grip, while the mode dial sits over on the left side of the top plate (as before), and can be locked to avoid accidentally flicking it.

Handling and control are great, offering the impression of a serious CSC made for enthusiasts.

What really necessitated this MK2 update, long overdue in some eyes, is the continued development of EVF technology. Quite simply, standards in electronic viewfinders were much lower in 2012 than they are now, even though the original E-M5’s EVF seemed pretty good at the time.

We get an upgrade from 1.44M-dot to 2.36M-dot resolution, and magnification of 0.74x. It gives the impression of being as sharp and as large as the optical viewfinder of a good entry-level DSLR.

Approaching the resolution using standards from outside the camera world, resolution is 1024 x 768 pixels. This may not seem like a lot in a world of 4K TVs, but when stretched across viewfinder size, it’s more than adequate. 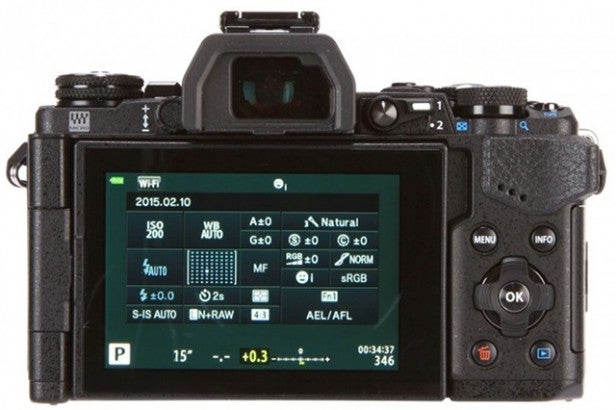 The rear screen has changed too. The Olympus E-M5 Mark II has a 3-inch screen of 1.04-million dot resolution, up from 610k dots in the old E-M5. As well as being significantly sharper, its colours are more accurate.

Much more is made of both of these displays too. The effect of modes such as HDR and any arty filters can be previewed as you’re shooting, rather than checking the results post-shoot. Exposue and depth-of-field effects are previewed too, making shooting all the more intuitive. 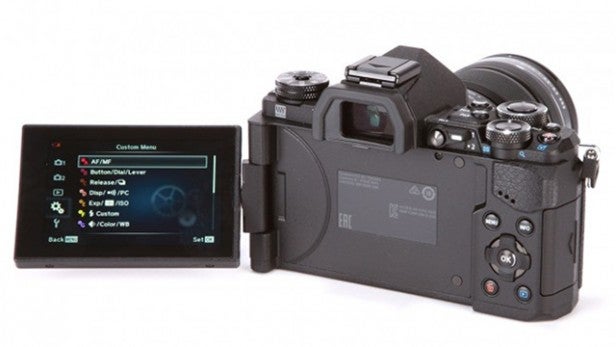 The Olympus E-M5 Mark II’s rear screen is also fully articulated. Olympus’ last M5 only tilted back on a hinge. The extra articulation should be of particular interest to any video fans out there, but also makes shooting stills at any dynamic angle easier.