Introduction
The Nokia Asha 306 is the little brother to the Nokia Asha 311, a handset we looked at recently. Running the same Series 40 Full Touch interface as its more expensive sibling, the Nokia Asha 306 uses a cheaper resistive touchscreen, has a lower resolution 2-megapixel camera and lacks 3G support. It’s also around £20 cheaper, as you can buy it SIM free for around the £70 mark.

Design
In some ways the design of the Nokia Asha 306 is more striking than that of the more expensive 311, as the chiselled angular sections at the top and bottom edge of the phone make a bold statement. That said, it’s not actually a better looking device, mainly because there’s quite a large bezel around the 3.0-inch touchscreen display and the two call handling buttons beneath the screen are not only big and chunky, but also look a bit on the cheap side. The handset lacks the premium aesthetic of Nokia’s mid and high-end phones, such as the Windows Phone loving Nokia Lumia 900, with a bit too much cheap, glossy plastic used in the construction. It does feel quite solid to hold, however, and doesn’t creak and flex like a lot of budget phones do. 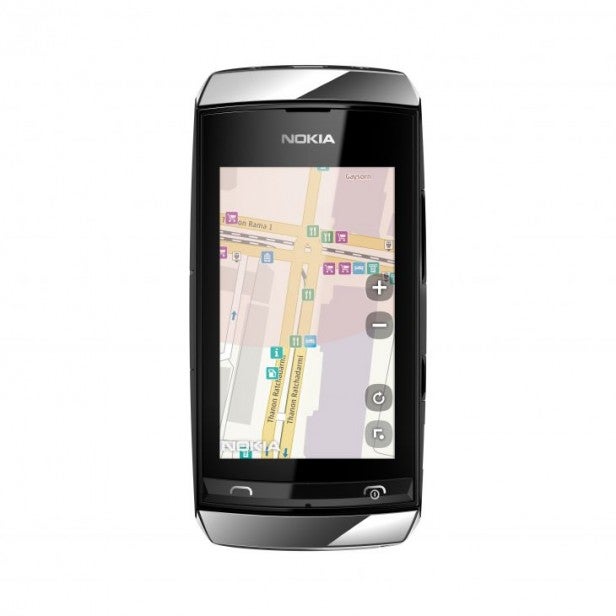 Apart from the two call handling buttons at the bottom of the screen there are just two other physical controls – a volume rocker switch and a lock button, both of which are found on the right hand edge of the phone. Flip over to the left hand edge and you’ll find a pull out tab that reveals the microSD card slot. The location of the card slot here is much better than on the Nokia Asha 311 where you have to remove the battery to get at it. 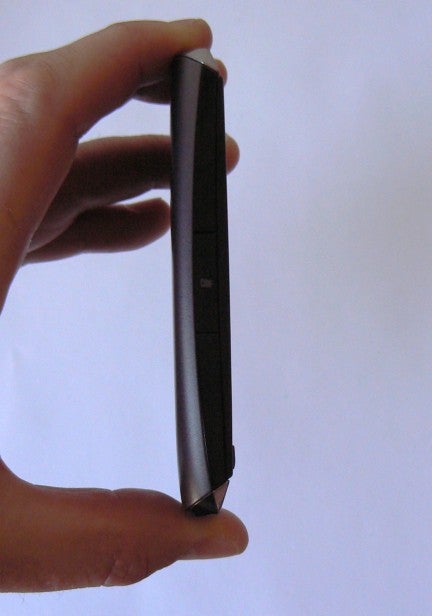 Connections
As with other Asha models, the Nokia Asha 306 has one of Nokia’s mini charging ports at the top, which the supplied charger uses to top up the battery with juice. However, you can thankfully also charge the phone using the microUSB port that’s next to it. The top of the phone is also home to a standard 3.5mm headphone jack. Nokia bundles a set of headphones with this model, but they’re a bit cheap and lack the bass-end punch of a decent pair of audio buds, so you’ll probably be better off using your own ones with the phone, especially as the sound quality from the onboard music player and FM tuner is quite good. 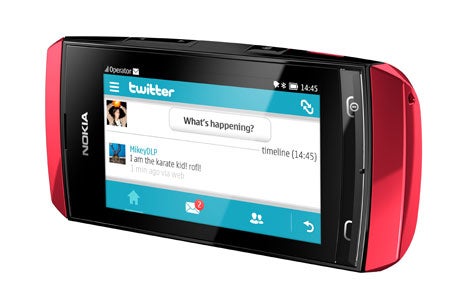 Screen
Naturally the display is hugely important on this type of phone. The one used on the Nokia Asha 306 is quite small, measuring just 3.0-inches across the diagonal and, unlike the more expensive 311, it uses resistive rather than capacitive technology for registering touch input. This does hamper the phone’s overall usability a bit, as it’s much less immediate at responding to input than the Asha 311 .

The display has quite a low resolution too, as it only stretches to 240 x 400 pixels. As the screen is physically quite small, and the pixels are densely packed together, it still looks reasonable sharp. However, the lack of resolution is noticeable in apps like the web browser, as when you’re zoomed out from a page you can’t actually even make out what the headlines on stories say.

Specs
Whilst Nokia doesn’t provide full details on its website of the hardware inside the Asha 306, it seems that this model uses the same 1GHz processor as the Nokai Asha 311. However, it does have less RAM — 64MB versus the 128MB used in the 311. This, combined with its use of a resistive rather than capacitive touchscreen, does have a negative impact on its overall performance as the phone does feel a fair bit slower to use than its more powerful sibling. Menus screens sometimes take that little bit longer to populate and touch input isn’t registered as quickly. 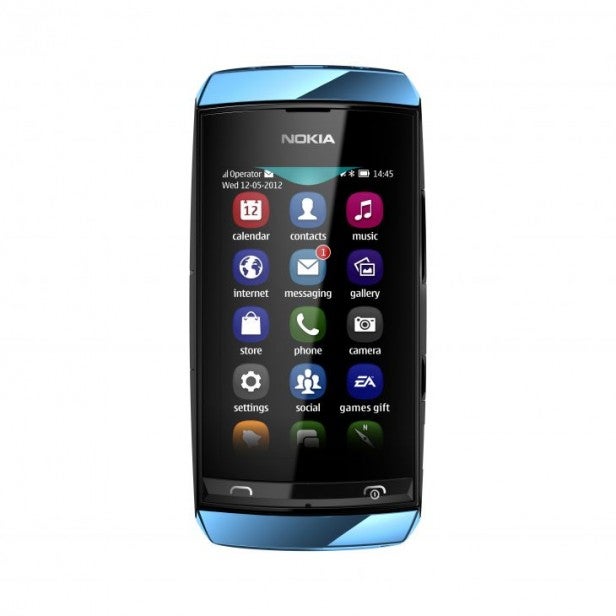 OS
The phone runs on Nokia’s Series 40 operating system, but it uses the Full Touch version that has a brand new user interface. It combines bits of the aborted MeeGo project with some elements of the Android user interface and the results are actually quite good.

The interface revolves mostly around the app launcher which presents a grid of apps that you can scroll vertically up and down. If you swipe right you’ll find yourself at the dialler, although you can change this if you want so that swiping right brings you to the music player or the FM tuner instead. Swipe to the left and you’re greeted by a grid of eight shortcuts that you can use as quick launch shortcuts for commonly used apps. 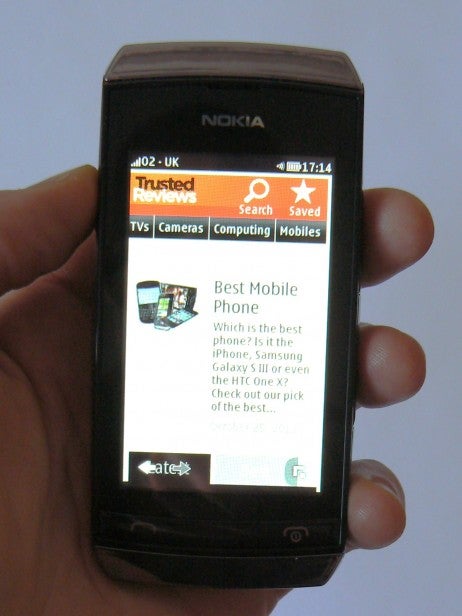 As with Android, if you pull downwards from the top of the screen, a notification bar appears. This has toggles to turn on and off mobile data, Wi-Fi and Bluetooth and also a button to let you quickly change the phone’s profile. Beneath these there are three shortcuts to take you to the music player, dialler and text messaging app.

Preloaded apps include Social, which gives you on the go access to Facebook, Twitter and Flickr. There’s also Chat that lets you use instant messaging services such as Google Talk, Nokia Chat, MSN Messenger and Facebook Chat. Nokia has loaded its Nokia Maps application onto the phone, too. However, as with the 311, the Nokia Asha 306 does not have integrated GPS technologies, so the app has to use mobile triangulation to work out your rough location. Also it doesn’t support voice guided navigation, but it can give you a list of directions from one point to another as long as the route is less than 10km long.

There are a few games pre-loaded as well, but not Angry Birds, which you do get on the 311. However, the phone does come with what Nokia calls a ‘Games Gift’. This basically allows you to download 40 EA games from the application outlet for free within the first 60 days of owning the phone; a well received idea. The games range from arcade racers like Need for Speed: The Run to puzzle games like Tetris. However, they turn out to be very simple, Java-style games with jerky animation and generally rudimentary graphics and gameplay. 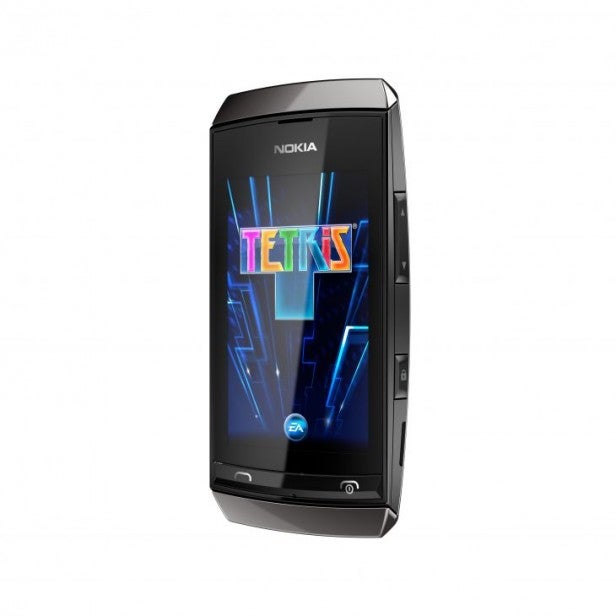 There are a few issues with the phone’s software, though. Firstly, as with the 311, the browser is a bit of a let down. Pages are slow to render and there are only really two zoom levels – one gives you an overview of the page, while the other zooms in fully so you can read a story. This makes browsing a bit of a disjointed experience as it’s sometimes difficult to jump between varying sections of a page. Also, the browser can be a bit unreliable, as there were quite a few times when it took a couple of attempts to load a page correctly.

The phone does have Wi-Fi onboard, but it lacks 3G and although Nokia’s browser can work through a proxy to speed up web access – an intermediate server basically compresses the page before sending it to your phone – it’s still a long way off the speed of a proper 3G connection. Series 40 also doesn’t support multitasking, so you can’t jump between apps. To switch apps you have to fully exit one and then load up another.

Camera
The camera on the Nokia Asha 311 wasn’t much cop so it’s no surprise to find that the 2-megapixel shooter on this model is even worse. It produces very rough and ready photos that have a lot of fringing around the edges of objects and plasticy, unconvincing colours. The video mode is very poor too, as it has a maximum resolution of 176 x 144 pixels and can only capture up to 10 frames per second, so the result look jerky and blocky. 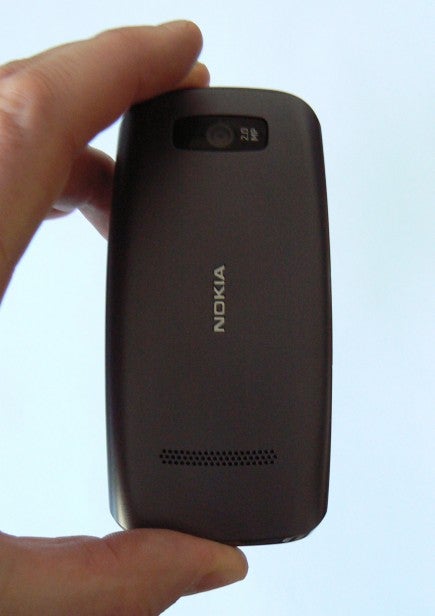 On the plus side, battery life was pretty good. We found we could get around two days out of the Nokia Asha 306 before it needed a recharge. No doubt this is helped by the fact that it lacks 3G support and has a relatively small screen. Unfortunately it wasn’t great when it came to call quality, though. Callers tended to sound overly processed and the mic didn’t seem to produce as crisp a performance as we’re used to from Nokia phones.

Verdict
The Asha 306 is by no means a terrible phone. It looks quite cute, its Series 40 Full Touch user interface is relatively pleasant and we like the way it comes with 40 free downloadable EA games. However, despite its relatively low price tag, the lack of 3G and GPS is hugely disappointing, especially when you can get these features and more on the likes of the Vodafone Smart II for the same price. 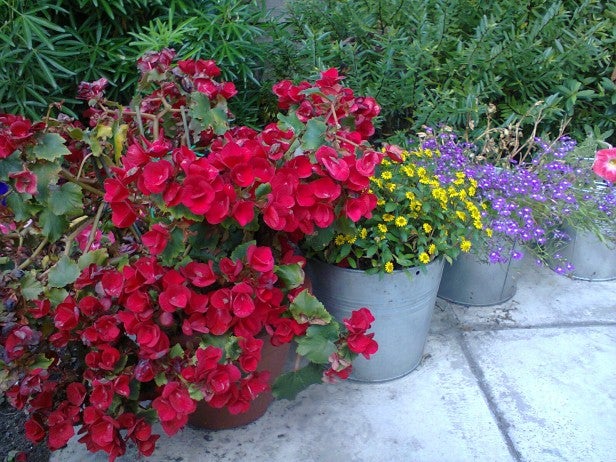 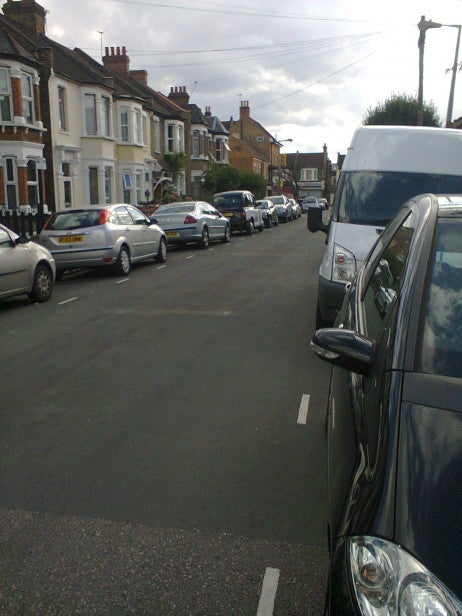 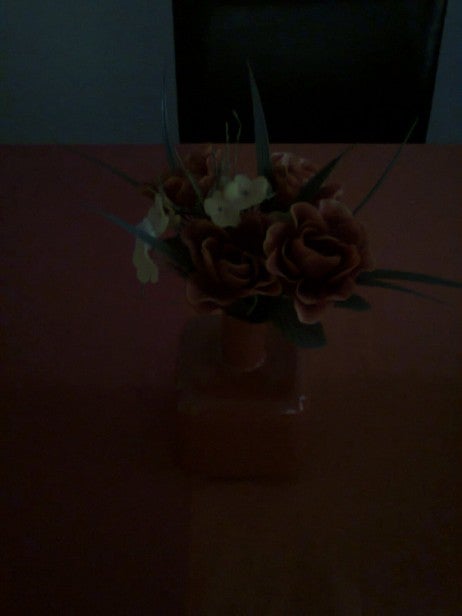