Nokia has worked closely with Google in the production of this range of Android phones, and that shows in the software. The downside to many budget phones is that they often ship with heavy software layers that work the already limited internals too hard. Thankfully, Nokia has ditched this and ships the Nokia 3 with software that’s as close to stock Android as you can get.

Like the excellent Google Pixel, the Nokia 3 comes with only Google’s suite of apps installed and no bloatware at all. You won’t find two calendar apps and three music players here, just a single option of each. It’s refreshing to use a phone that doesn’t require you to spend at least an hour ridding it of junk before you can do anything else.

The Pixel Launcher is here too, ditching the app drawer button and replacing it with a swipe up from the homescreen. Icons have been switched to circles and everything feels fresh and light. It’s a lovely OS, and on the Nokia 3 it’s bang up-to-date with Android 7.1.1.

Google Assistant, which lets you ask basic questions with your voice, rolled out to most Android phones earlier in the year, and it’s great to see it here out of the box.

Even the best budget phones struggle with capturing a good picture, and it’s probably no surprise to learn that the Nokia 3 doesn’t do much to stand-out here, either.

Both the front and rear cameras are 8 megapixels, and both just about capture social-network-friendly shots if there’s plenty of sunshine and little to no movement.

I do give Nokia credit for its camera app, which is well designed and offers probably too many features for the optics to handle. There’s a manual mode that’s slow and doesn’t seem to do a whole lot, along with an HDR mode that’s so slow and isn’t of much use. On a better phone, this app could actually be very good. The slowness of the handset has been the theme of this review, and the camera follows a similar path. Daylight shots look okay on occasion, but the focus system plods about looking for a lock on the subject; and double-tapping the lock-button to quickly open the camera just leaves you with a black screen for a few seconds.

The oddly coloured screen doesn’t help, either. Actually looking at the results on a monitor makes skin-tones and landscapes look marginally better, but the low megapixel count gives a grainy finish with plenty of noise. When there’s no light, the results are often unusable and the focus grinds to a halt. Video is shaky, but the selfie camera is actually pretty decent. 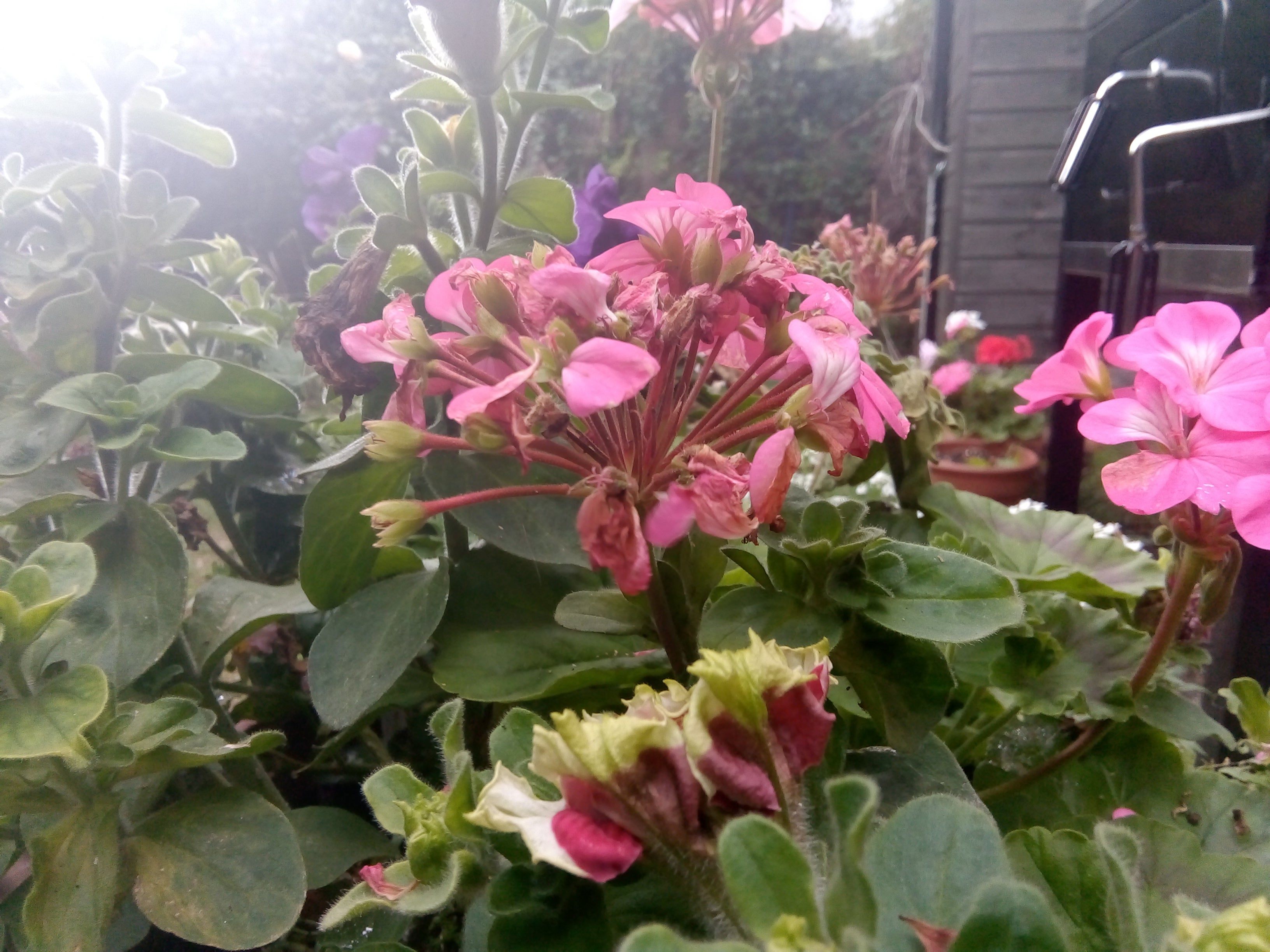 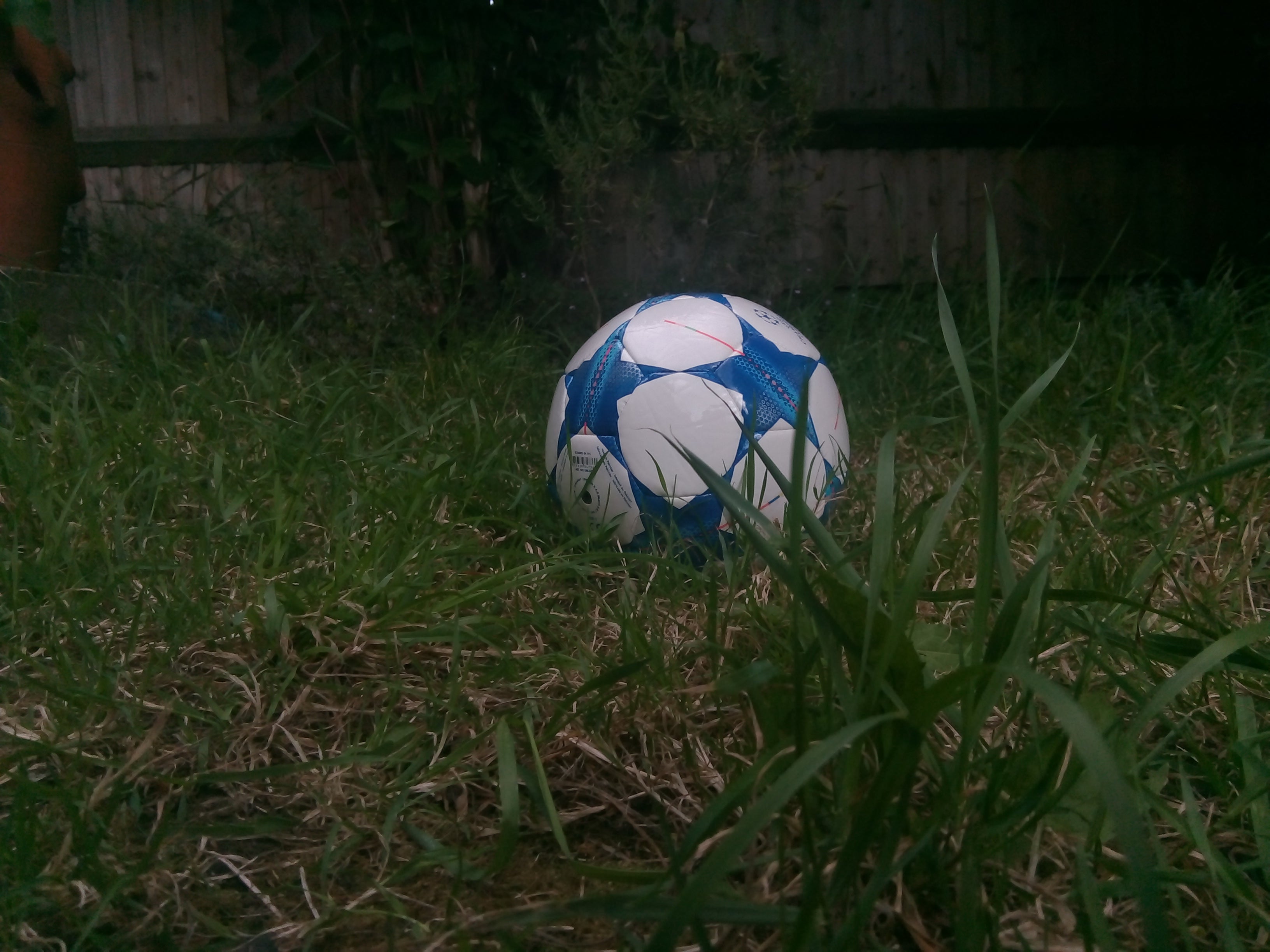 Pictures come out very dark, even in good light 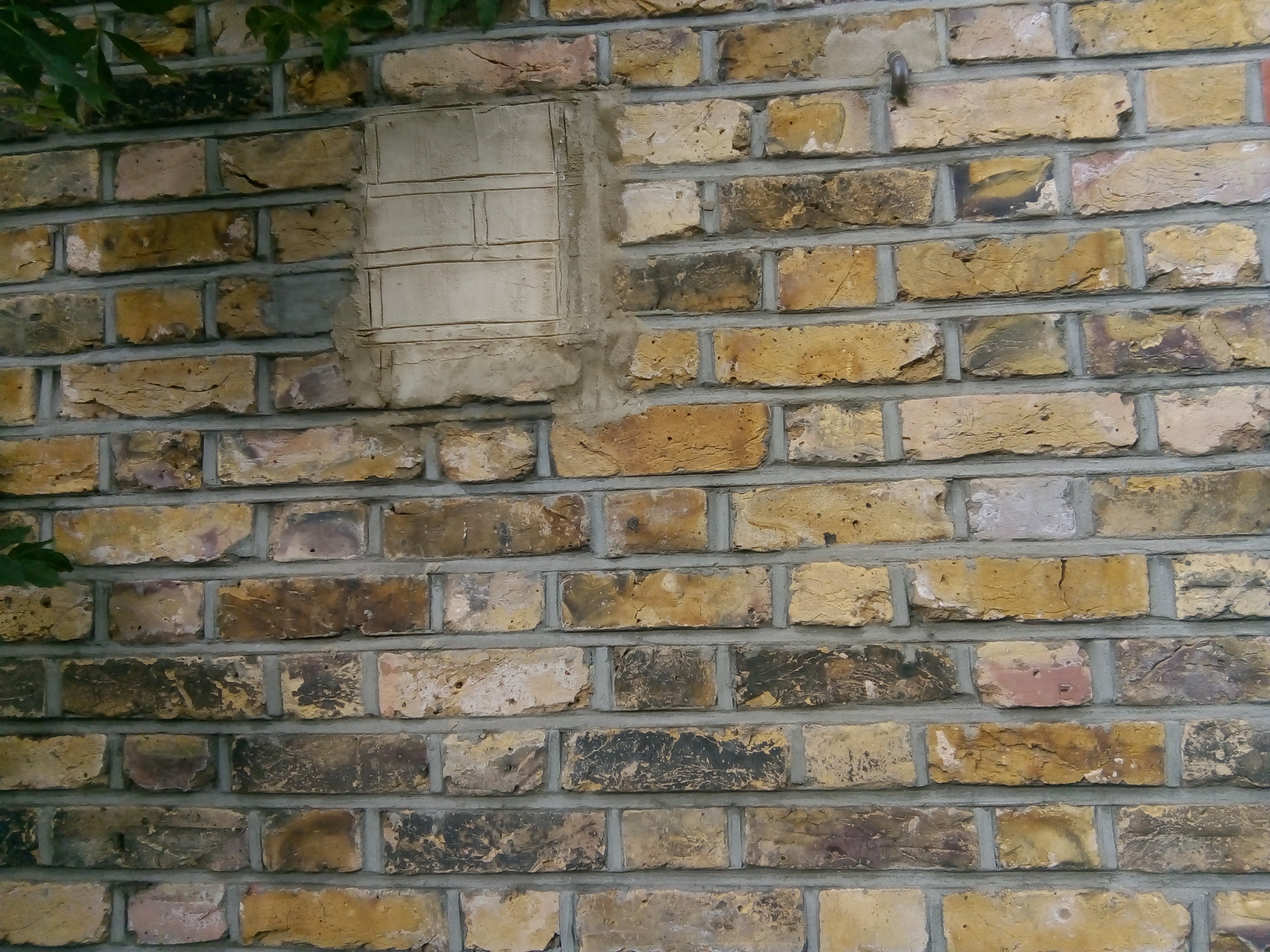 There’s some detail in the pictures, but plenty of blur 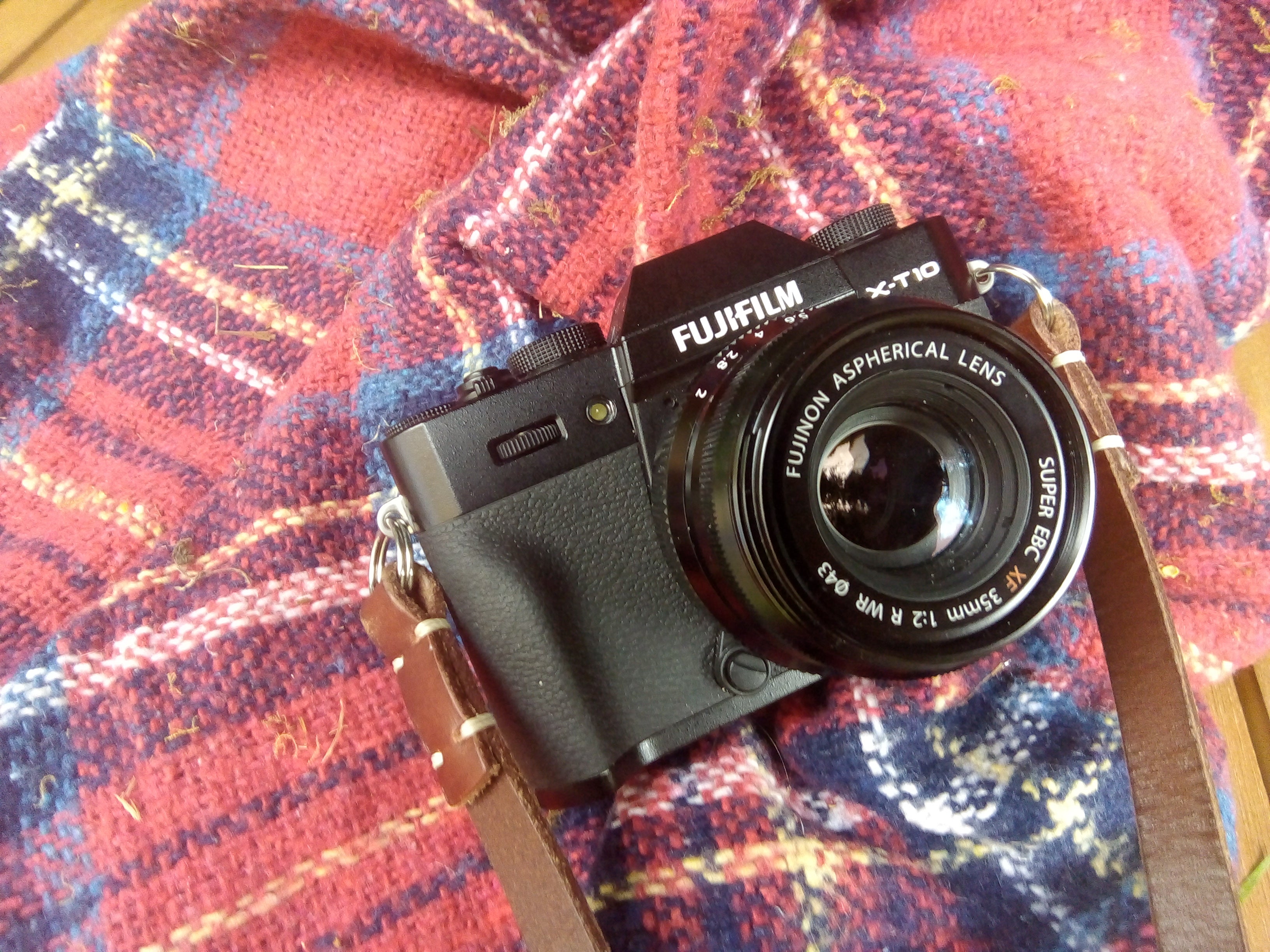 The camera struggles with colours

Considering a low-res screen is being powered by a not particularly power-hungry processor, I assumed battery life would be a starring attribute of the Nokia 3. And in some ways it is, although I was probably expecting more.

The 2630mAh cell included here isn’t actually that much different to the cell powering the 5.5-inch quad-HD Moto Z2 Force. General battery life is fine, and  more times than not the device lasted a full day. Although the fact that I wasn’t playing any games, as a result of terrible performance, certainly helped to stretch things out.

You’ll get between three to four hours of screen-on time, which is perfectly adequate. Start using apps, however, and the battery drops quicker than most, especially when using GPS and Bluetooth. The battery will take quite a hit if streaming Spotify to a pair of Bluetooth headphones, or if you’re navigating in Maps – more so than other similarly priced phones I’ve used. 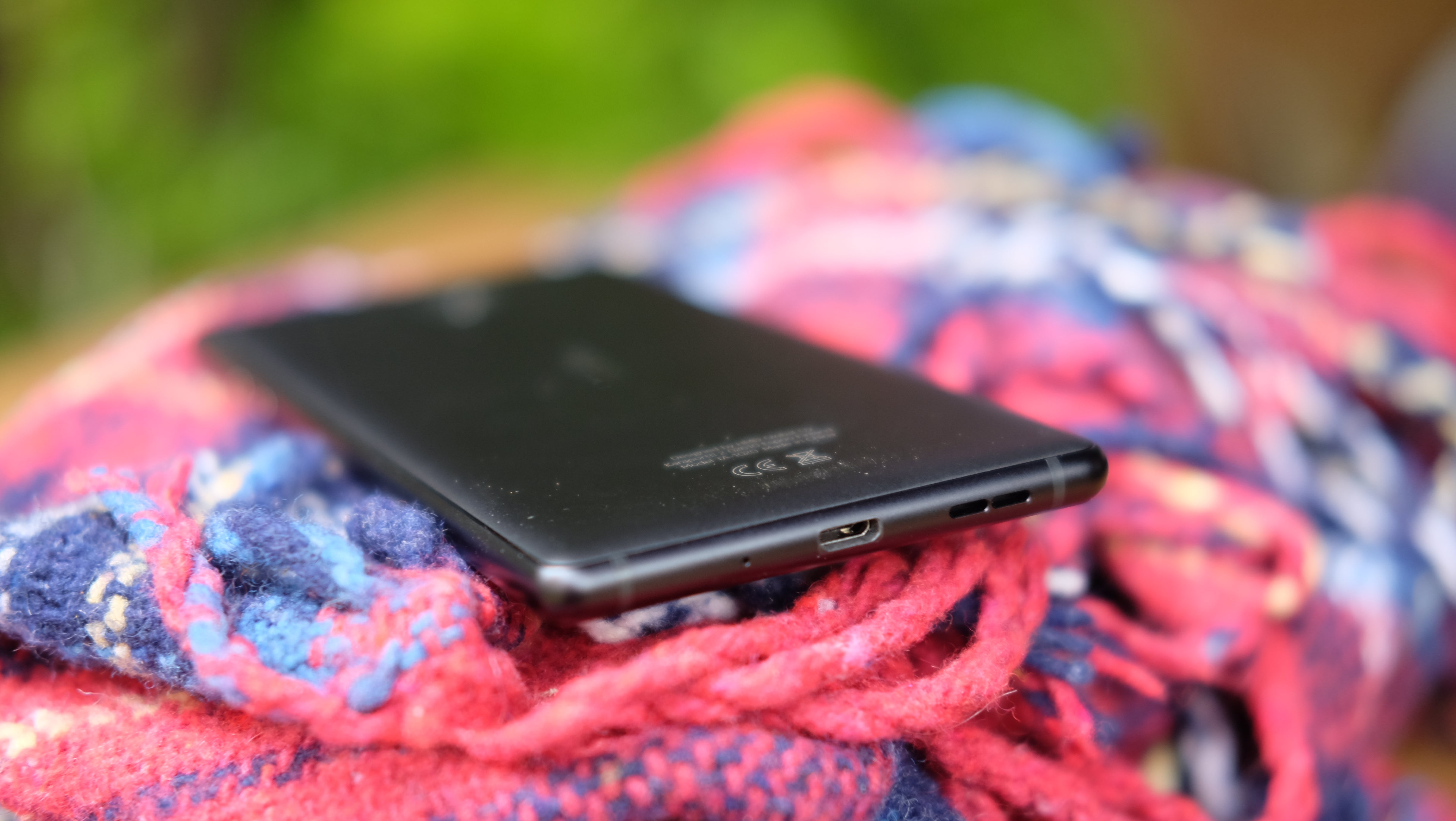 There’s also no form of fast-charging, so even though this battery isn’t huge in terms of capacity it will still take a while to juice back up. The lack of USB-C is less of a concern – although, hopefully, the next iteration will bid farewell to micro-USB.

Should I buy the Nokia 3?

When I first saw the Nokia 3 earlier in the year, I was excited about the direction in which HMD was taking the Nokia brand. Slick phones with clean software, that iconic Nokia badge and affordable prices.

Yet the Nokia 3 appears to have taken a wrong turn. There’s that hit of nostalgia as you see the Nokia logo and the software is bloat-free, but this device simply can’t match the budget phones currently in the market that offer so much more. HMD hasn’t really done anything special or interesting with the Nokia 3 and the terrible performance really makes it a chore to use.

It’s perfectly functional as a backup phone – decent battery life means it can happily be thrown into a bag and forgotten about during a festival or camping holiday – but there are better choices out there for anything more. The Moto G5 isn’t much more expensive and offers a 1080p screen, much snappier Snapdragon CPU, a camera that’s surprisingly good and a fingerprint scanner. There’s also the Wileyfox Swift 2 and a good selection of carrier-locked options from Vodafone.

The Nokia 3 is cheap, but there’s nothing here to have the Moto G5 quaking in its boots.