As you’d expect of a top-end full-frame DSLR, image quality is superb. Resolution is frankly incredible, with only the Sony A7R able to get close to its performance. Detail rendering stays excellent right the way up to ISO 6,400, with only minor loss of detail.

Naturally, the noise reduction engine cuts into fine detail a bit more substantially as you work further up the ISO range, but the results remain impressive. Even the extreme high ends of the range, ISO 25,600 and 51,200, the results are just about usable in an emergency. Such is the power of a great full-frame sensor. 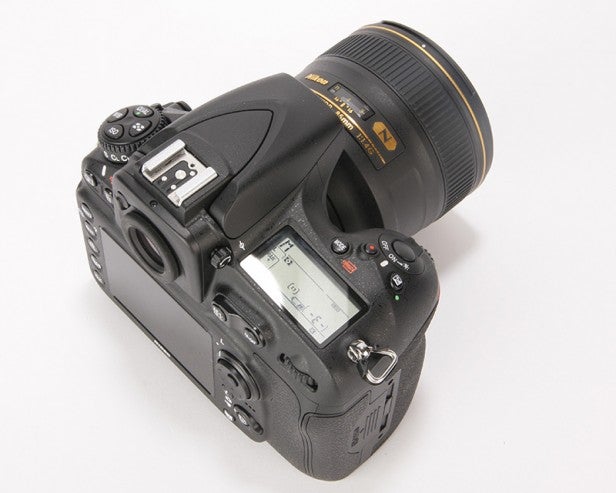 However, we should note that the Nikon D810 doesn’t represent a huge image quality improvement over the Nikon D800E. It’s no huge surprise, though, with the cameras using sensors of the same resolution and size.

Colour reproduction is excellent, with just a slight blue bias according to our benchmarks. However, flesh tones look extremely natural, helping to provide good results before you even get to post-processing.

Of course, to get near to unlocking what the Nikon D810 is capable of, you need to pair the camera with the best lenses the Nikon FX system has to offer. If you’re buying at this level there’s a good chance you already have a favoured stock of Nikon-compatible lenses, though.

Here are some samples we took using the Nikon D810: 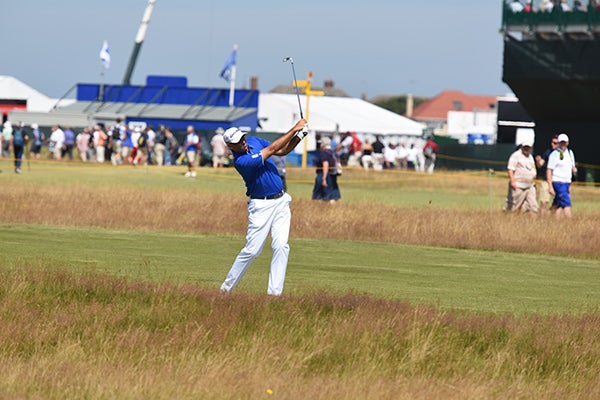 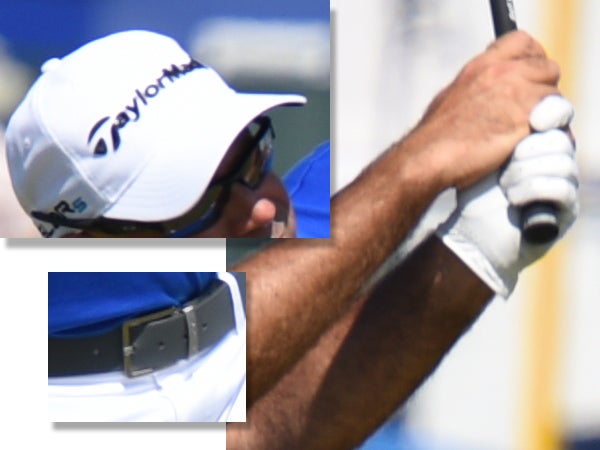 These are 1:1 pixel crops from the first photo 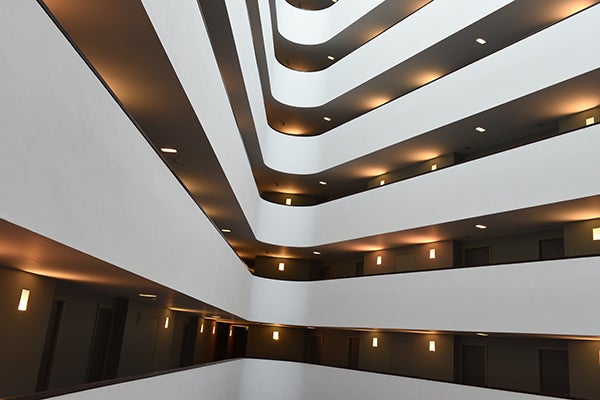 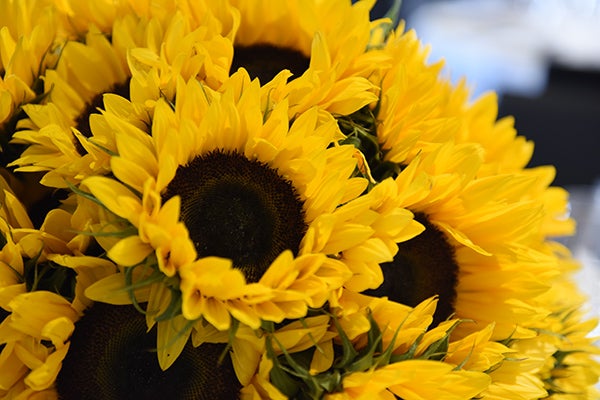 There are some areas where the Nikon D810 remains oddly deficient. One of the most obvious is video.

While Nikon has added to the video capabilities of the D810 over the D800 by expanding 1080p capture to 60p, where the D800 topped out at 30p, there’s no 4K video mode. Much like the lack of Wi-Fi, this is something we now see in cameras much cheaper than the D810.

We won’t resort to comparing the Nikon D810 to a 4K-capable phone like the Galaxy Note 3, but we can’t ignore the excellent Panasonic GH4, which has become a videographer’s favourite thanks to its 4K abilities. The D810 starts lagging behind from day one, and that’s disappointing. 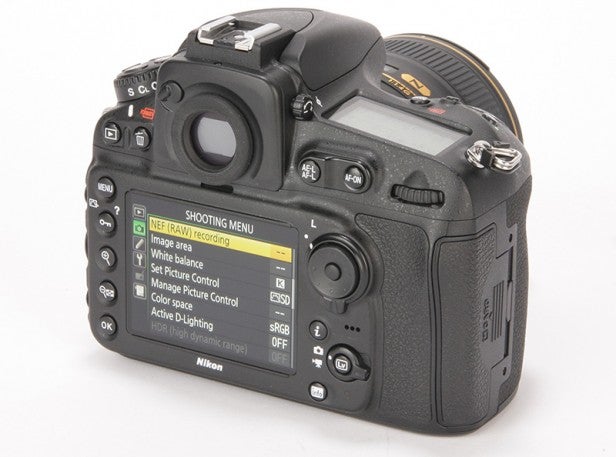 Naturally, match the Nikon D810 with a good lens, especially one capable of some nice depth of field effects, and you’ll be able to shoot some fantastic footage. But it’s unfortunate to see a new camera of this grade released without 4K capture in 2014.

Nikon has incorporated some features for the video fan, though. Zebra pattern mode fills in areas on the verge of becoming overexposed to act as a warning sign, and there’s a flat mode that strips out all on-camera processing to make your footage a bit more versatile when you get to the post-production stage. 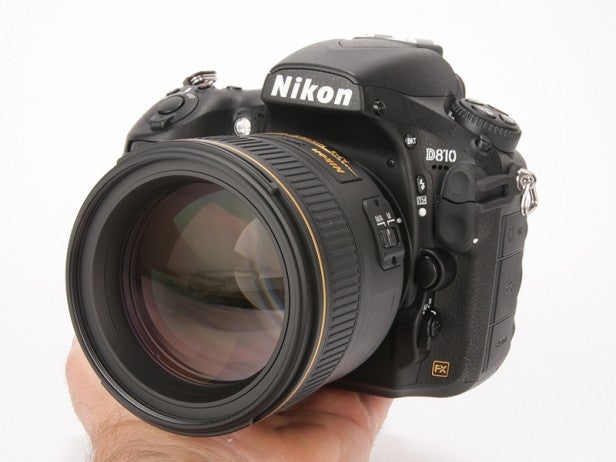 The moves made by the Nikon D810 make it clear there are a few groups of people who don’t need to consider buying the camera. Thanks to a lack of 4K capture, it’s not a top videographer’s choice, and the relatively minor updates over the Nikon D800E mean it’s not worth the upgrade for most.

However, for those who value image quality over just about anything else in a camera, the Nikon D810 is very hard to beat. It’s not just image quality, either, but shooting performance too.

It’s naturally not as fast as the Nikon D4S, but the extra frame per second the camera provides over the D800E will matter to many, even if it does mean it’ll chew through memory cards even more quickly.

Should you get this camera or the Canon 5D MKIII? That’s an extremely tricky question. The Canon is a little faster and offers more versatile contrast detection focusing. The Nikon, on the other hand, offers much higher resolution and greater dynamic range. Which is more important to you? Of course, it’s just as likely you’ve already made a choice between Nikon or Canon if you’re buying at this level.

It may be more re-hash than revolution, but the Nikon D810 can produce staggeringly good images when paired with the right lens. It’s no shooting performance slouch either.