Although there are bound to be issues caused by the relatively small sensor in comparison to competing DSLRs, there are also quite clear benefits.The CX sensor allows for both the camera and the supporting lenses to be very compact, which means the Nikon 1 J3 is more like a compact camera in size. Provided the lens isn’t too large, it will fit in many people’s trouser pockets.

That being said, manufacturers have managed in recent years to engineer their cameras to such an extent that competing CSCs are also smaller than before. Take the Panasonic Lumix GF6, for example – it features a much larger MFT sensor yet is just 10mm wider and 4mm longer than the Nikon J3. 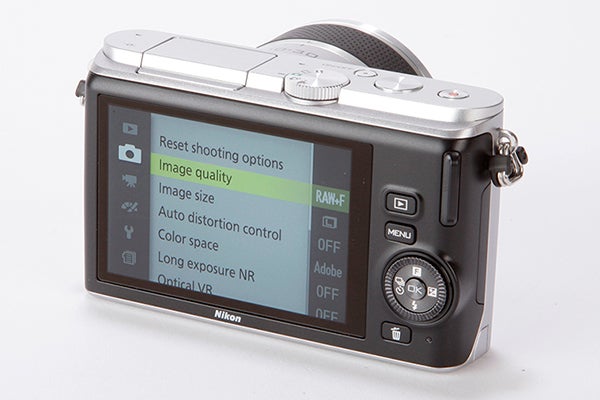 Despite its smaller size, the J3 is feels like a quality bit of kit. The all-metal body feels up to Nikon’s usual high standards and has the feeling that it’ll stand the test of time, and it’s available in a range of attractive colours, too.

But the lack of any kind of handgrip is irritating. Although there is a small patch of rubber on the rear of the camera where your thumb rests, there’s a distinct lack of anything similar on the front of the camera.

As a result, photographers are faced with trying to keep a grip of the camera’s metallic and rounded body, and if your hands are even slightly warm or have any moisture on them the camera begins to handle like a bar of soap. It’s rather like the original, all metal iPhone.

Another disappointing element of the design is the camera’s D-Pad. The D-pad is combined with a rotating bezel that offers control over shutter speed and various other shooting controls.  But bezel is very small and partly recessed. This means that it’s fiddly to operate and stiff to turn, and as a result it can result in some accidental button presses which cause issues with operation. 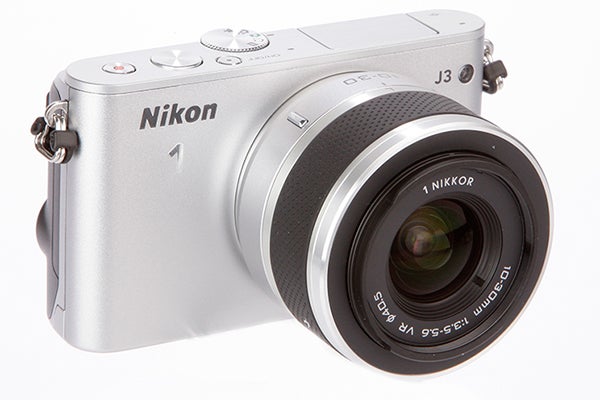 So the design isn’t up to much, but performance is more promising.

A special mention must be made of the camera’s AF performance. The J3 has a hybrid AF system that combines contrast-detect AF with phase-detect AF, and it automatically detects which to use with great success. The system is one of the most reliable and fastest on any CSC we’ve used, working consistently well in a host of conditions, even managing a good level of performance in very low light conditions.

The Nikon J3 is impressively fast, too, thanks to the combination of the EXPEED 3A processing engine and a versatile electronic shutter. The headline shooting speed of 60fps at full resolution in both Raw and JPEG modes is incredibly impressive, although it will only manage 20 JPEGs before the buffer fills, or 8 Raw files. 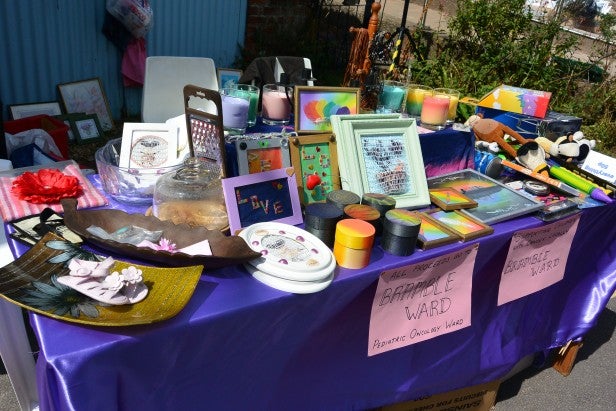 It’s fast to start, too, as its ready to shoot in around two seconds. If you’re shooting both JPEG and Raw files the J3 manages a shot to shot time of around a second. Considering the Raw and JPEG files are around 20MB in size, that points to some impressive image processing speeds.

Elsewhere, we do have a small gripe with the battery level indicator, which isn’t very accurate. The J3 has a reasonably powerful rechargeable battery that features a quoted shooting rate of 350 shots, although in testing it indicated just a bar of charge left after 120 shots. Despite this, the camera managed another 300-odd shots on that one bar before being exhausted – a considerable difference.