By design the Nikon 1 J3 is the most basic compact system camera (CSC) you’re likely to find. This super-compact interchangeable lens camera is designed for convenience and simplicity, and uses Nikon’s own CX sensor that’s smaller than the micro-four-thirds and APS-C sensors found on many rivals. At £540 at time of writing, it’s not a cheap camera either. Can the Nikon 1 J3 compete with the likes of the Panasonic Lumix GF6 and its kin?

See what the J3 is up against in our best cameras 2013 round-up. 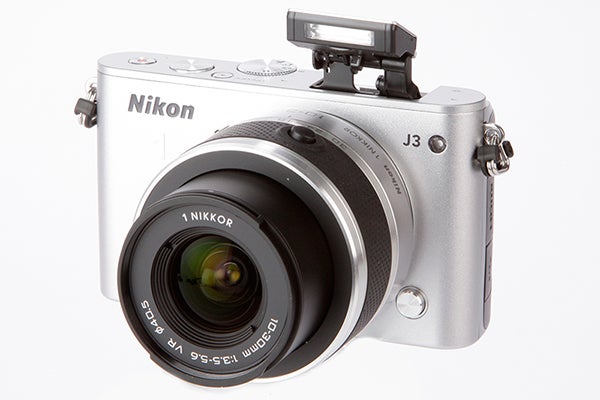 The Nikon 1 J3 is relatively light on features compared to its numerous rivals. It doesn’t have Wi-Fi or NFC, while its 921k-dot LCD screen isn’t touch sensitive and isn’t vari-angle, either. How much any of these matter is down to the individual, but considering the price its sparse features is disappointing.

This doesn’t necessarily make the Nikon 1 J3 a bad camera, however, provided its photos measure up. That relies on Nikon’s proprietary CX CMOS sensor, which has 14.2 effective megapixels and an ISO range of 160-6400. The sensor is paired with a brand new imaging engine from Nikon. The new EXPEED 3A aids data processing and helps facilitate some fairly impressive shooting figures, including a headline shooting speed of 60fps. 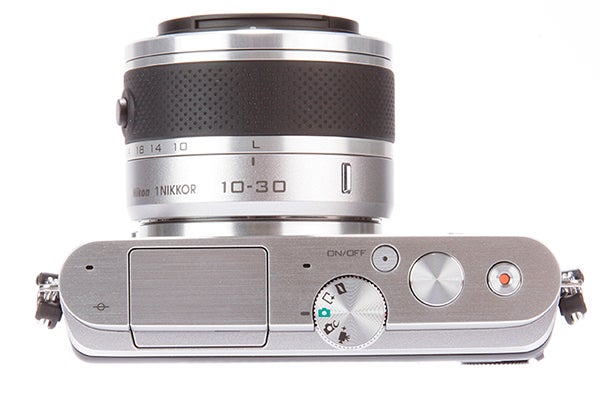 Take a look at the camera’s shooting settings and you’ll get the firm impression that the J3 is targeted at the entry-level photographer. For example, the dial on the top plate that would normally offer control between the exposure modes, instead simply switches between the trio of auto modes.

If you want to access any of the camera’s manual modes you’ll have to enter in the camera’s menu system rather than on the camera body. The menu system itself is somewhat counter-intuitive and confused, with simple control settings hidden away in one of six sub-sections.