Motorola’s Pro+ joins a pretty small group of Android handsets that include a physical Qwerty keyboard. But whereas other keyboard clad models, such as the HTC ChaCha and Acer BeTouch 130, use landscape screens, Motorola has instead gone for a traditional portrait display on this model. That turns out to be a wise move, but does it make this phone the ultimate Android messaging device?

Despite cramming in both a 3.1inch portrait touchscreen and full Qwerty keyboard, the Pro+s actually a pretty normal sized smartphone. Standing 120mm tall it’s around the same height as the HTC Radar, but it’s slightly thicker measuring 12mm deep. It’s nicely styled, though, with a wavy ridged pattern etched into the rubberised battery cover and a piano black finish used on the bezel around the screen. 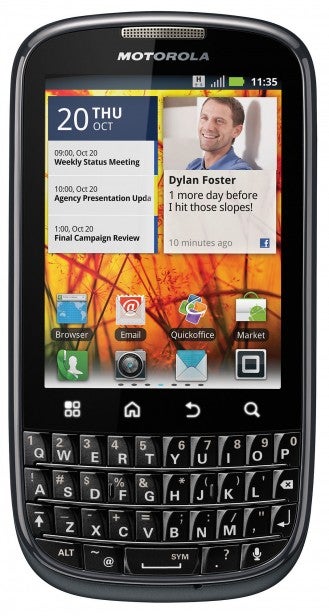 Despite the fact that the battery cover doesn’t fit as snugly against the battery as we would have liked (when you tap the cover it makes a slightly hollow sound), the phone feels quite solid overall, and the display is covered by tough Gorilla glass, which is important as this handset is likely to be used and abused by corporate types who spend a lot of their time on the road.

You can prise the battery cover open using a finger nail via a tab at the top and this reveals the Sim card slot, MicroSD slot and the removable battery. The microSD card slot is housed separately from the battery compartment, so you don’t have to remove the 1,550mAh battery to get at it.

Apart from the keyboard, the physical buttons have been kept to a minimum. There’s a power button at the top that also doubles up as a lock switch, while on the right hand side you’ll find a volume rocker switch. The top of the handset also houses a standard 3.5mm headphone jack and on the left hand edge there’s a micro USB port for charging and syncing duties.

Unfortunately the phone doesn’t use the latest Ice Cream Sandwich version of Android, but instead relies on the slightly older Gingerbread version instead. However, seeing as most Android phone are still using this version of the OS, we can’t fault it too much for this. 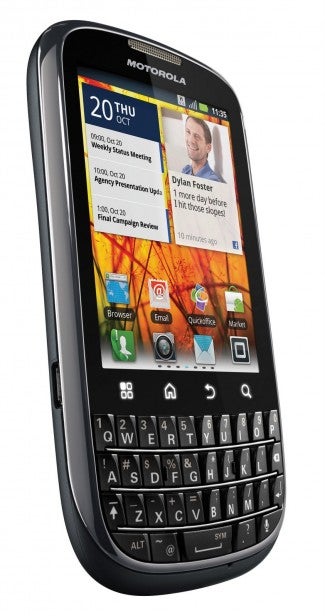 Over the top of Android Motorola has added a bit of its own Moto style, although it’s fairly subtle. For example, the integrated Facebook and Twitter features of old have been pushed a bit more toward the background.  However, it does allow you to set up different profiles for work, home and weekends, which is quite neat.

Across the bottom of the home screen there are three shortcut buttons that by default are set to the dialler, camera and text messaging apps, while next to these there’s another button that opens up the app drawer. In the app drawer you can quickly sort the view to show all your apps, the most recently used or the most recently downloaded. You can also add app groups if you want. So, for example, you can tuck all your music and video apps away in a group called Media. These groups are accessed by tapping on a bar that’s always visible at the top of the app drawer.

Other extras on the software front include the QuickOffice productivity app that lets you edit Word, Excel and PowerPoint documents, as well as Gotomeeting that allows you to participate in meetings remotely with live audio and document viewing features. There’s also a remote wipe feature that’s primarily aimed at corporate IT departments that need to keep data held on handsets as secure as possible.

Naturally one of the benefits of Android is that its browser supports flash, so you can view the videos embedded on most websites and generally ensure that your phone should support most features on most websites. However, you need to switch all embedded videos into full screen mode to get them to play smoothly on this phone.

The Motorola Pro+ has a 3.1in display, but its resolution has been bumped up to 640 x 480 pixels, which is a significant increase on the previous Pro model. This provides a much better browsing experience than the likes of the HTC Cha Cha with its landscape screen. However, the screen is still a fair bit smaller than on most other touchscreen Android phones, and so you do find yourself having to do a lot more scrolling than usual when navigating pages.

The keyboard on the Pro+ should be its main selling point, but unfortunately it turns out to be a bit of a let down. The keys are angled like those on the latest Blackberry models, but the angle seems a bit too sharp and as a result the keys tend to feel uncomfortable after prolonged use. Also, they’re a tad too close together so you never feel sure that you’re pressing just one key rather than two. That said, the layout is pretty good, with dedicated buttons for commas and full stops as well as the ‘@’ symbol, and even one to activate voice search. It’s perhaps something you could get used to but in our time with the handset we didn’t learn to love it.

Flip the Pro+ over and you’ll find the 5.0Megapxel camera staring out at you. This supports autofocus and also has a single Led flash. Motorola has tweaked the camera app adding a menu bar down the left hand side that gives you quick access to stuff like the flash, scene modes and effects. Shots from the camera are a bit mixed, though. Colours are accurate and detail levels are generally good. However, it doesn’t always deal with exposure that well, especially when you’ve got bright sunlight in the background or when you’re using the flash indoors. 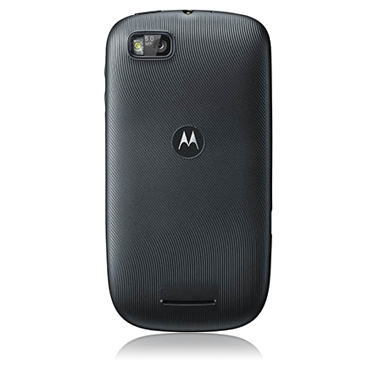 Performance wise this handset is no speed demon. Despite the 1GHz processor, things can feel a tad sluggish, with some noticeable slow downs here and there. It’s hard to tell whether this is really the fault of the processor, or just some bugs in the Motorola user interface, but either way it’s hard not to notice these random stutters.

Battery life was good, though. We got around a day and a half out of it, which is a bit better than a lot of the other Android handsets we’ve tested recently. Call quality was a bit middling, however. The earpiece isn’t as loud and doesn’t deliver as clear speech as the very best Android models.

Verdict
The Pro+’s portrait screen does work much better for browsing than the landscape displays used on other Android messaging phones, such as the HTC Cha Cha.  However, this benefit is somewhat negated by the below par keyboard and the phone is less than lightning fast performance. If you’re dead set on a Qwerty shod Android device it’s worth giving the Pro+ a whirl, but we think most people will find themselves better served elsewhere. 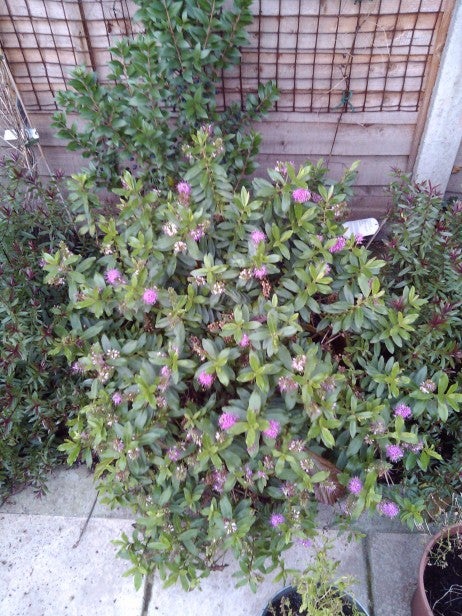 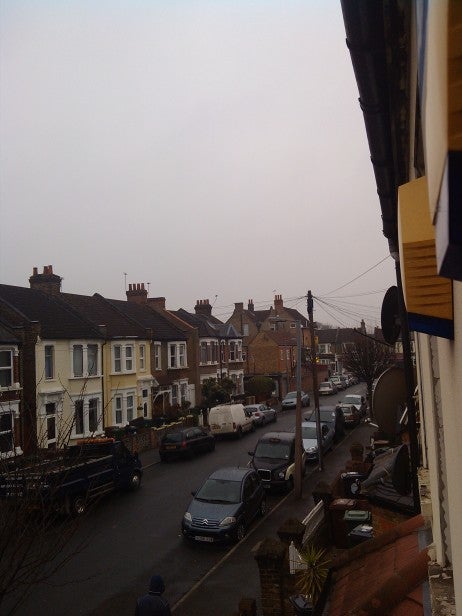 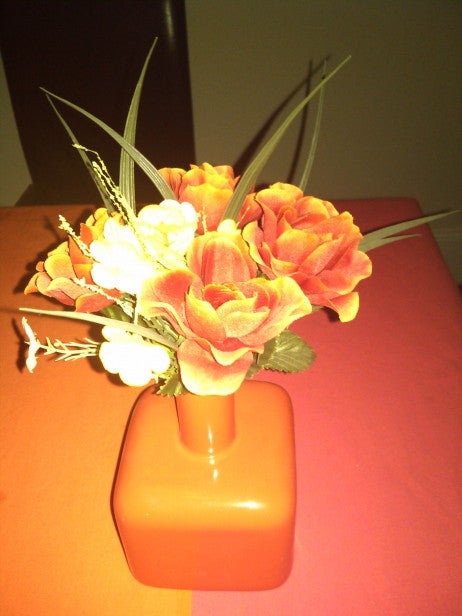