Billed as a Facebook phone, the HTC ChaCha sambas onto the scene with a blue Facebook button that’s ready to waltz you directly to the land of social networking. However, we’ve previously never found these messaging handsets to fit all that well with the Android OS, so has the ChaCha managed to spin us around?

Messaging phones usually aren’t that exciting to look at. We physically yawn every time we clap eyes on another Blackberry rip-off, and even RIM’s own devices tend to look a tad boring to us. However, the ChaCha really is a great-looking device. There are two main reasons for this. Firstly, HTC has given it a pretty unique shape where the phone actually curves outwards from around two thirds of the way down. It’s a bit like a more extreme version of the jutting jaw line found on the old HTC Hero. Secondly, the corners and edges of the handset are nicely rounded and this is echoed in other design elements such as the screen surround, leading to a very appealing 1960s Sci-Fi look.

At 114mm, the ChaCha is a smidgen shorter than most candy bar handsets, but naturally HTC has had to make it a fair bit wider to accommodate the full Qwerty keyboard. Nevertheless, it still feels comfortable to hold and is light too, at just 120g. HTC’s handset generally feel well-built and the ChaCha is no different, as the mix of hard plastic and metal used on its body feels very sturdy.

Dotted around the edge you get the usual controls including the power button / lock switch at the top and volume rocker switch on the left hand side. There are also the standard four Android touch buttons beneath the screen, just above two dedicated call handling buttons.

HTC may not make all that many phones with physical Qwerty keyboards, but its lack of experience certainly isn’t evident here. In fact, the ChaCha’s keyboard really is fantastic and one of the best we’ve used on a phone. The keys are nicely spaced and the layout is good too. The keys have more travel than you would expect and respond with a nice, firm click when pressed. This combined with the reasonably flat and wide design means that pretty rapid typing isn’t a problem at all. We also like that some of the buttons are set up as shortcuts. For example, holding down the ‘.’ Button fires up the camera, while doing the same with the ‘w’ key calls your voicemail number. 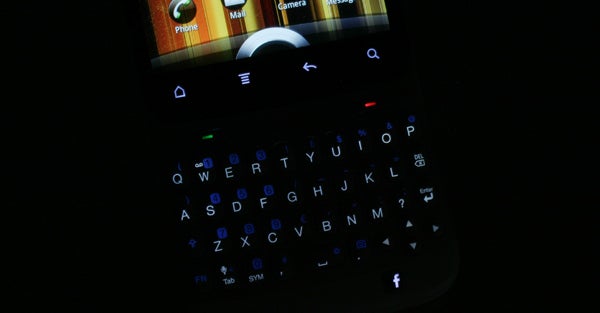 Below the keyboard on the right hand side there’s a dedicated button with the Facebook logo stamped on it. It looks a little bit odd perched out here on its own – almost like its addition was a bit of an afterthought. Nevertheless, Facebook is pretty tightly woven into the phone’s software. Pressing the button once from the home screen takes you directly to a screen where you can post an update on your wall. Holding the button down instead takes you to Google Places so you can check in at your current location. It’s also context-sensitive. For example, if you’re viewing a webpage or a video, pressing it lets you post that content to your wall.

Like most messaging devices the ChaCha has a landscape screen. It’s a 2.6inch display and its resolution is relatively high at 480×320 pixels. However, Android is not really designed for landscape screens and a lot of the time it feels a bit pinched on this device. 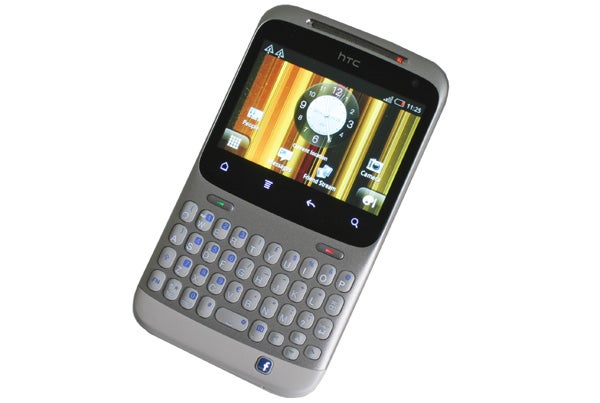 HTC has tried to get around this somewhat by tweaking its Sense user interface enhancements to work better on the landscape screen. For example, it seems to have resized many of its widgets so they’re wider than they are tall and it’s also re-jigged its Friendstream app.  Nevertheless, the results are a little bit mixed and Android just doesn’t flow as easily as it does on portrait devices. This is especially true of the native apps, such as Gmail. Flicking through your list of emails is fine, but when you go to read a message or compose a new email, there’s not a lot of space available. Nevertheless, you do grow a bit more accustomed to the landscape display the more you use the phone. 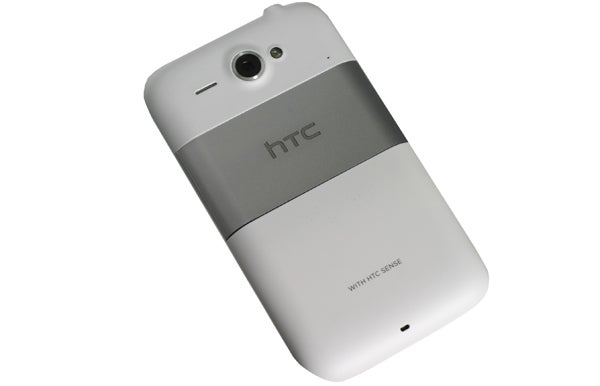 The handset is built around a Qualcomm MSM7227 processor running at 800Mhz, and it has 512MB of Rom and 512MB of RAM. It runs Android V2.3.3, but unfortunately the slower processor means that Flash content isn’t supported in the browser, which is a bit of a shame. Obviously the ChaCha’s doesn’t feel as lightning-quick as the likes of the Incredible S, but things still move along at a pretty sprightly pace all the same, so it’s far from sluggish. 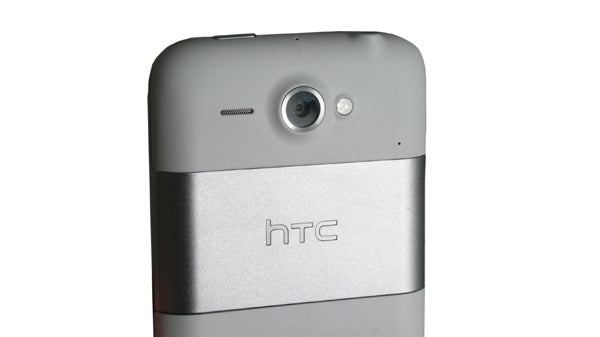 When it comes to connectivity, the phone has pretty much all the bases covered. It’s a quadband handset, so you can use it in most countries around the world, and HSPA mobile internet is supported for fast data access. There’s also Wireless n Wi-Fi, and Bluetooth V3.0 support as well.  Call quality was generally very good and the curved profile of the phone means it actually feels pretty comfortable when you hold it up to your face. However, battery life is definitely not one of its strong points. The handset uses a relatively small capacity 1250mAh battery, so you usually find yourself having to charge it up at the end of each day.

There are two cameras mounted on the front and rear, so it can be used for video calling. The rear camera has a 5.0megapixel resolution and the HTC camera software has some extra features such as touch to focus. The snapper also has an LED flash mounted next to it which helps out greatly when it comes to taking snaps indoors. In general, photos look pretty good with sharp detail and pretty accurate colours. They stand up well to scrutiny when they’re transferred to a PC, too. You can also use it to shoot video at resolutions up to 720 x 480, so it falls a bit short of 720p quality. Nevertheless, videos actually look reasonably impressive and movement is well handled.

The HTC ChaCha has many likeable features. Its keyboard is first class, the Facebook integration is good and the camera is better than you might have expected. However, we’re still not convinced that the messaging form factor works all that well with the Android OS. That said, if we were to pick an Android messaging phone from those currently available, the ChaCha would definitely be the one we’d go for. 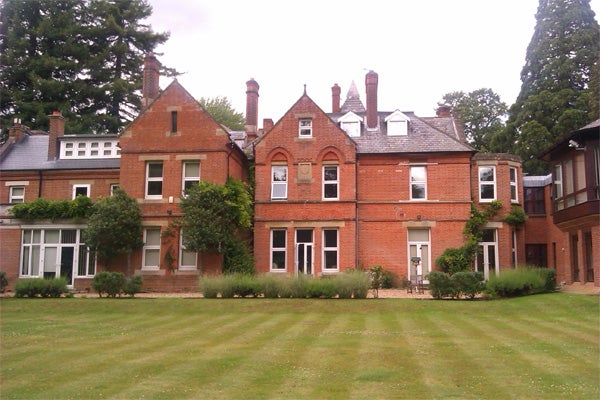 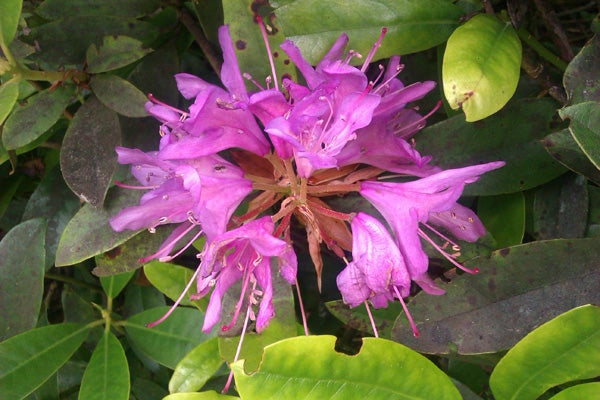 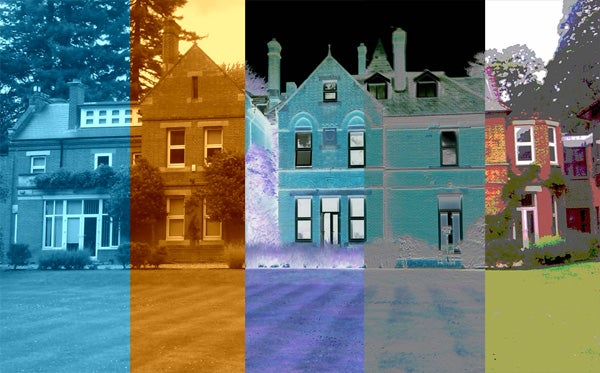 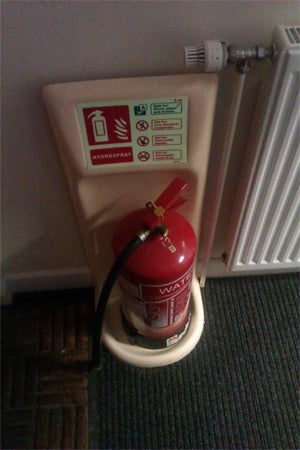 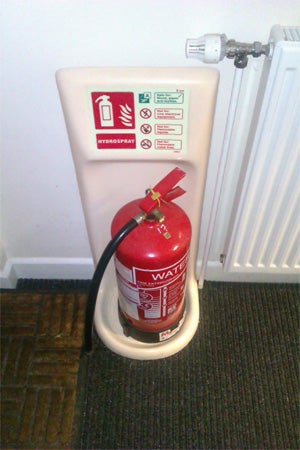 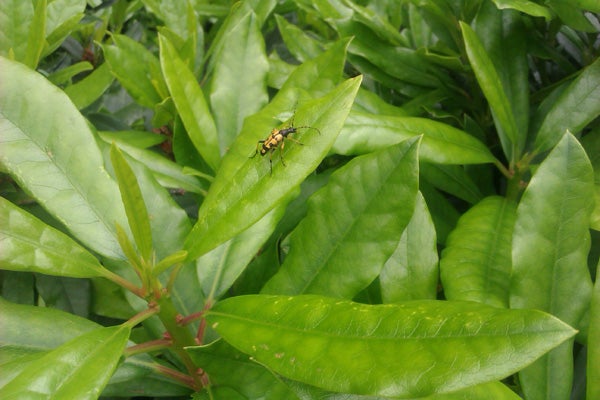 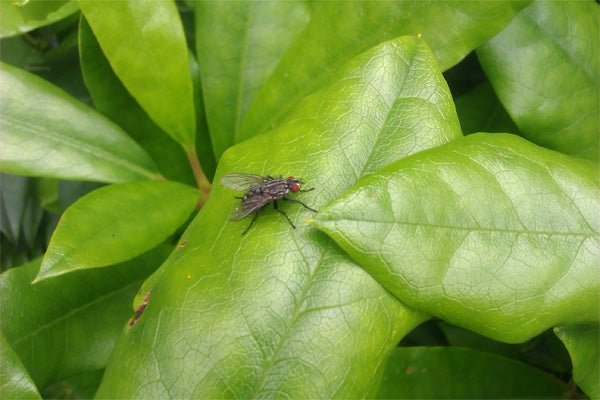 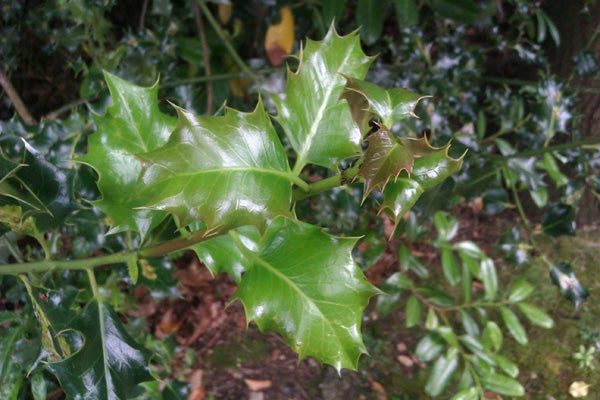 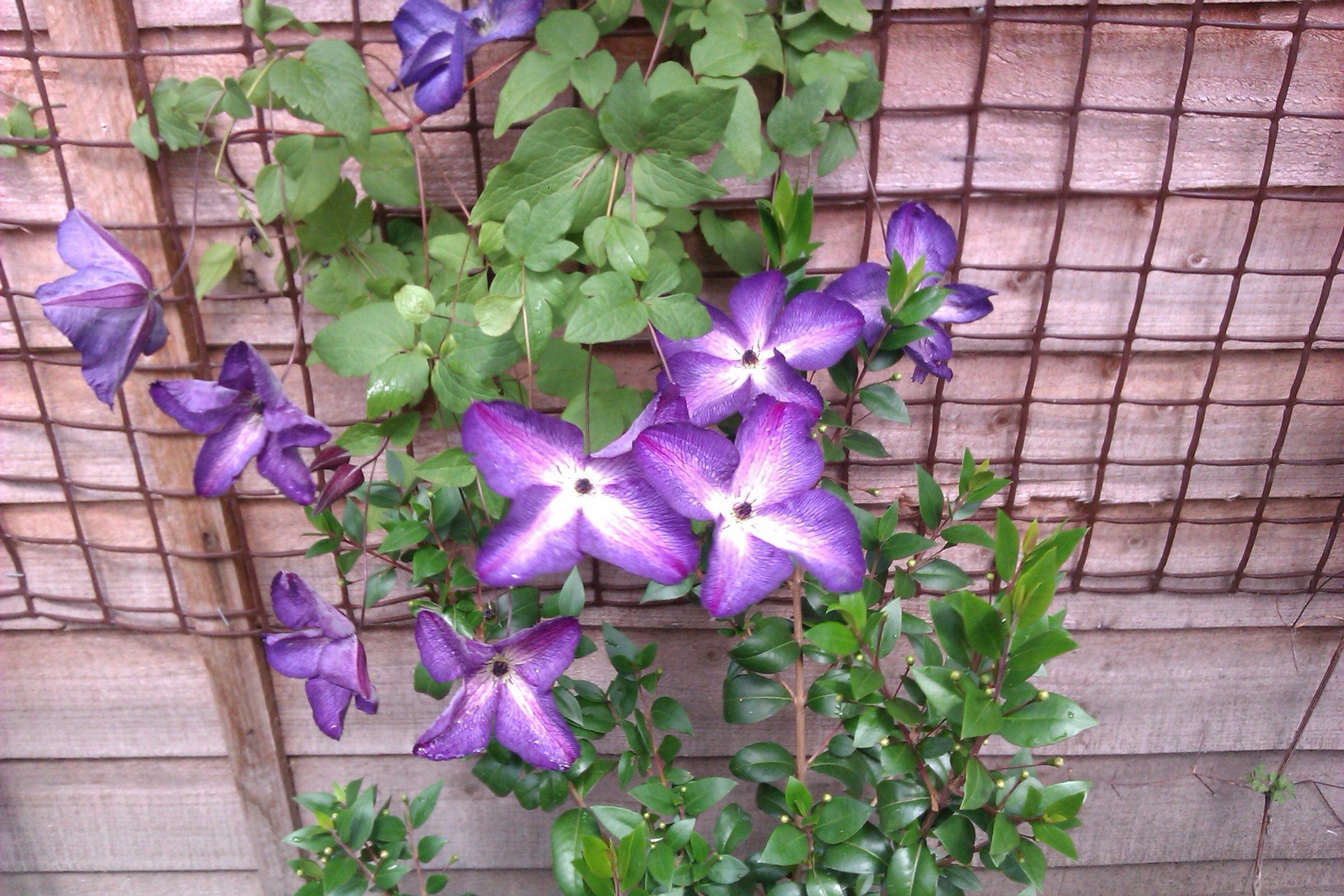