Along with the battery, Motorola has high ambitions for the camera on the Moto X Play. And if you can take a look through the specs, you would probably think it had done a great job.

The 21-megapixel rear sensor is a massive step-up from the usual 13-megapixels that are common in this price-range, and the f/2.0 aperture should in theory help it capture acceptable low-light pictures. Situated under the camera is a CCT (colour correlated temperature) two-tone flash for capturing softer skin tones without causing blow-outs.

Right, first things first. The camera on the Moto X Play is fast. You can quickly jump straight into shooting mode by shaking the phone and focusing was accurate and locked on to our target almost instantly. It lacks any sort of laser auto-focus (AF) system, like the OnePlus 2 and LG G4, but that doesn’t seem to make much of a difference.

Another handy addition is the auto HDR (high dynamic range) mode, which intelligently switches mode depending on your surroundings. This means you don’t need to either leave HDR on all the time, which can lead to blown-out and oddly coloured shots when the conditions aren’t right, or manually toggle it on and off every time you take a shot. 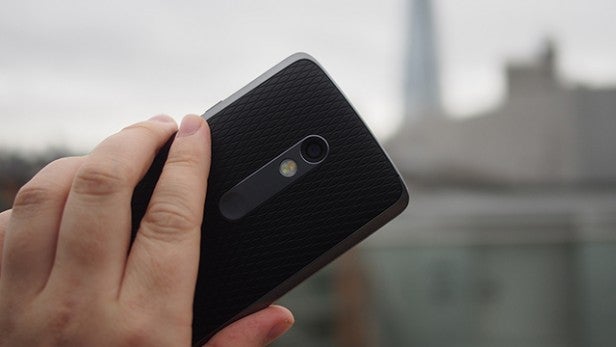 If you’re shooting during the day, with good light and capturing still subjects – think landscapes, portraits and macro shots –  the Moto X Play is very impressive. Pictures are absolutely packed full of detail and you can zoom right in without running into any sort of distortion.

Take the below example of the Olympus camera, you can clearly make out the intricate detailing on the plastic body and the circular pattern on the jog dial. Detail is certainly not an issue here. 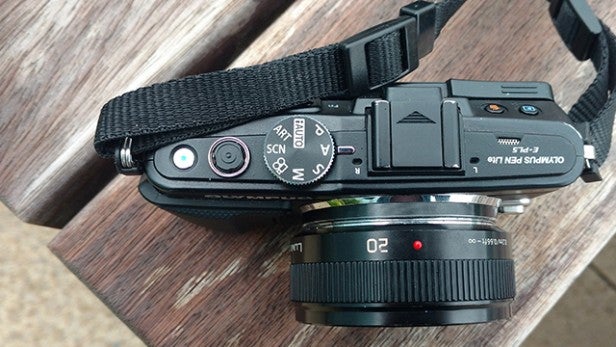 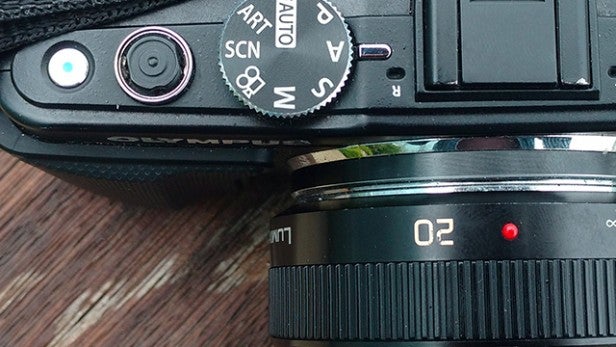 Again, colour accuracy and saturation were spot-on with daylight shots. The greens of the shrubs and purples of the flowers are represented accurately, not too bright or overly colourful, just right. Really impressive. 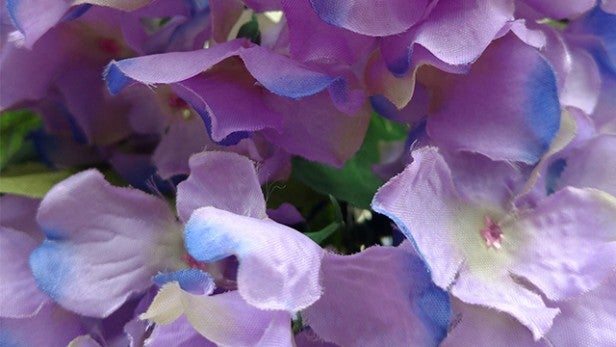 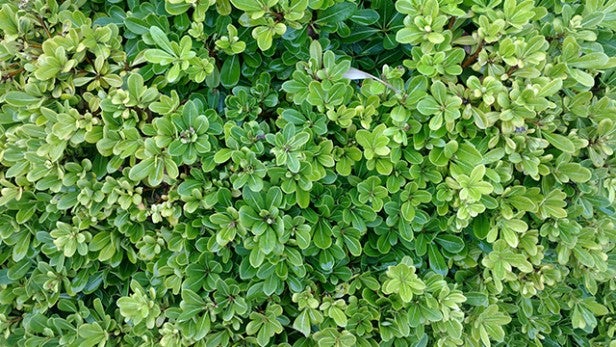 Things take a bit of downturn when you start shooting moving subjects. I found even the slightest hint of movement threw the sensor off and the results were more often than not out of focus. If you’re trying to capture the kids playing sport and even a live football match, then results are definitely going to be varied. 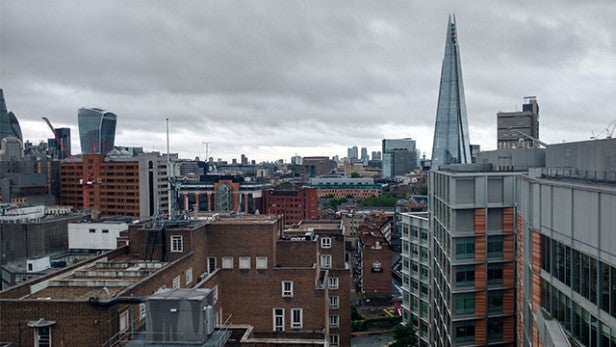 The most disappointing part of the camera though, is the low-light shooting. As you can see from the images below, pictures taken in less than ideal lightning don’t come out very well at all. Detail is completely missed, the focus is off and the results aren’t even worthy of Snapchat. These examples weren’t even shot in a really dark room, there was a smattering of light and I was expecting far better results.

The lack of OIS (optical image stabilisation) could be one of the problems here, as it the seemingly slow shutter speed. Don’t expect the built-in Night Mode to help your churn out better results, this seems to just up the exposure level a bit and leads to noisy, grainy shots. 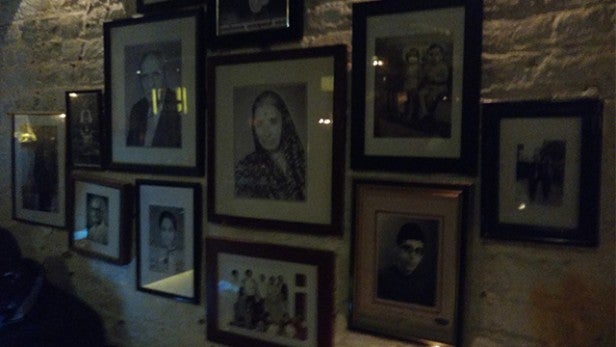 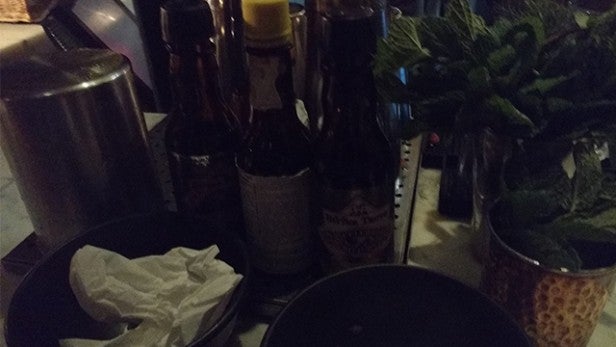 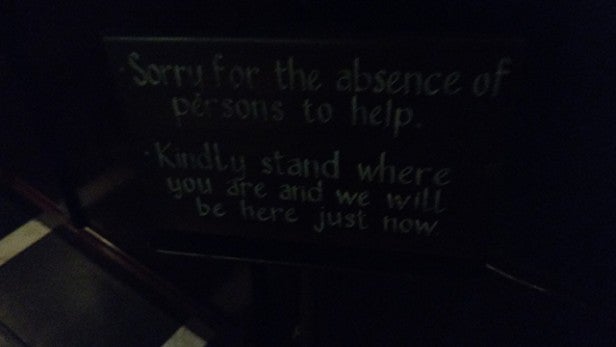 I’ve never been a big fan of flashes on smartphones, but at least the dual-LED set-up here performs better than single LED offerings. You need to use it sparingly and carefully though. I didn’t get good results when trying to take portraits with the flash, as skin tones become far too bright and unrealistic. But landscapes were marginally better. Only use the flash if you really have to.

Another let down is the camera app itself, which actually tries to be even more simple than Google’s stock option. It does away with the shutter button entirely as tapping anywhere captures a picture. If you’re unfamiliar with this, like I was, you’ll end up taking a load of photos when you just meant to be focusing.

Under the focus ring is an exposure slider which lets you make your shot brighter or darker. The rest of the options are hidden behind a menu, accessed by a swipe in from the side. Here you can alter your image size – either 21-megapixel at 4:3 or 16-megapixel at 16:9, choose your flash and enable auto HDR.

When there’s plenty of megapixels in the camera, I like to see a far larger array of manual options in the app. Even an option to turn off tap to shoot would be nice. 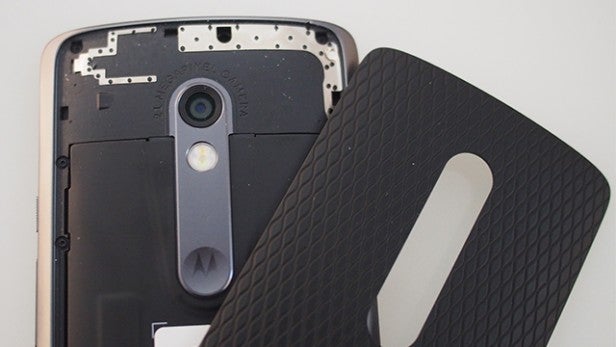 On the front is the now standard 5–megapixel selfie shooter. The sensor used here lets in plenty of light and captures enough detail. But it’s nothing special. Video is capped at 1080p, no 4K here sorry, and slo-mo, while a nice feature, is limited to 540p.