I have been constantly surprised by the camera on the Moto G5 Plus, but considering even last year’s model had an impressive snapper I probably shouldn’t have been. 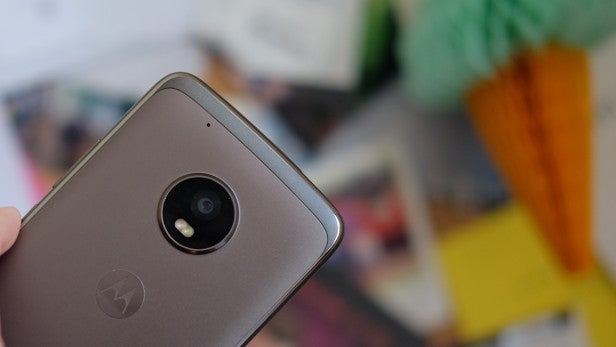 Pictures taken with G5 Plus far outweigh its price tag, especially when the light is good. Daylight shots are detailed, with impressive contrast and even a surprising amount of depth.

Landscapes are where shots look the most natural, and the colours picked out by the sensor are good even when the sun starts to set. 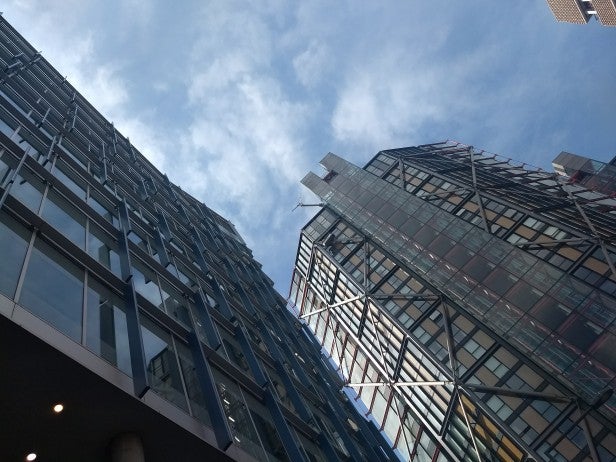 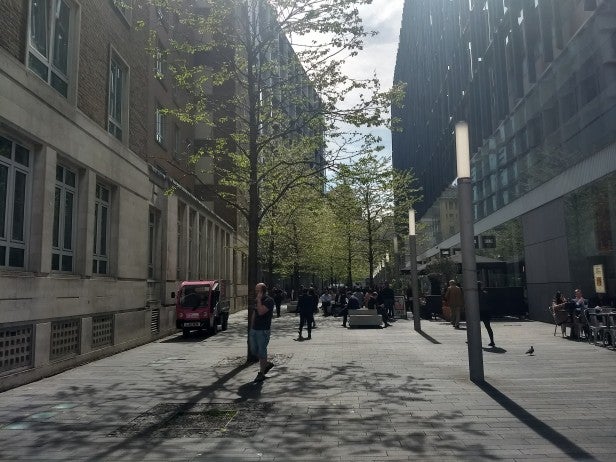 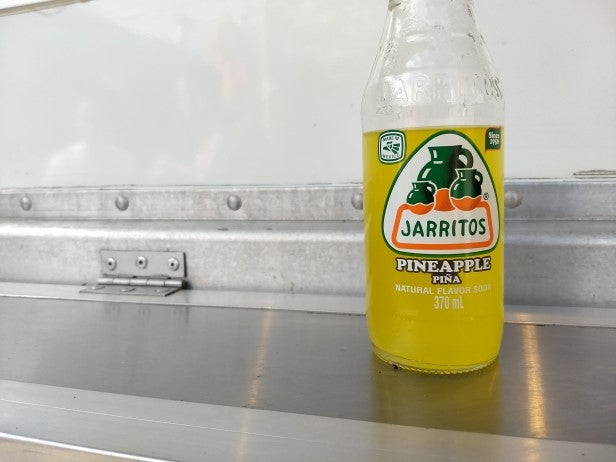 Pictures are colourful. and have surprising amount of depth 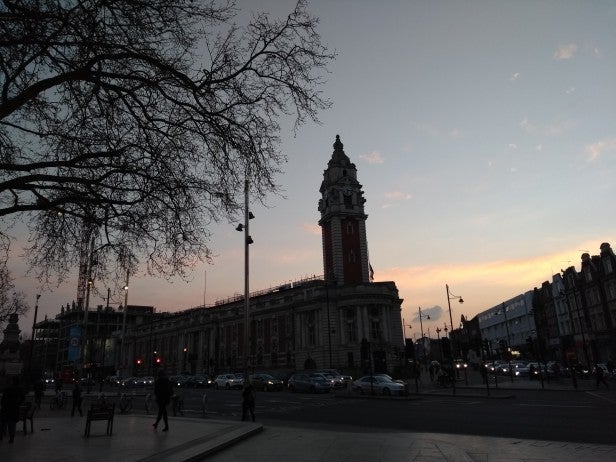 If there’s some light, results can look good

Portraits look good, too, although zoom in a bit once the picture has been taken and soft areas appear.

I would like to see a bit more of a colourful punch, though, and exposure can be all over the place if you’re in really sunny conditions. But the majority of pictures the camera shoots are usable.

Things fall apart a bit when the light goes down. The larger pixels and the wide f/1.7 aperture don’t make it noticeably better than the G4 Plus. Noisy spots are common in darker photos, and the focussing goes from very accurate to all over the place. Decent bar shots can be achieved, but you’ll be play around a bit.

Impressively, Moto has added in 4K recording but the lack of proper stabilisation means the footage is seriously shaky. I’m more taken with the video captured at 1080p 60fps, with the higher frame-rate making up for that lack of OIS.

What Moto has done very well is craft a simple to use, yet fairly feature rich, camera app. It’s quick to open, and has some nice extras like QR and barcode scanning. The auto-HDR mode isn’t quite as successful as on pricier devices, but it still works, and there’s a deep Pro mode with ISO and white balance controls.

The front-facing 5-megapixel camera is okay, but selfies are a bit lifeless and murky.

While the smaller and cheaper Moto G5 packs a removable battery, the Plus model has to make do with a sealed in 3000mAh cell. Considering the rather impressive stamina that shouldn’t really be an issue.

The Moto G5 Play can comfortably make it through the day, and throughout my time with the device I can easily have 20-25% juice left when I go to plug it in.

It manages intensive tasks well too, most likely down to that very efficient processor, and playing an hour of Mario Run only ate through 12% – a figure that seems very impressive. 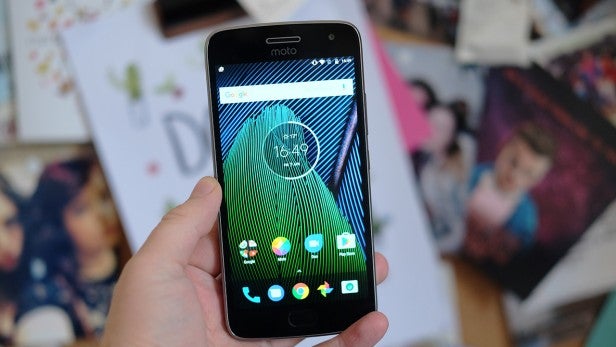 Another bonus is the turbo charger that comes in the box – another thing missing on the cheaper model – and this can charge the phone fully in around 70-80 minutes.

Moto has stuck with Micro USB rather than switching to newer USB-C. Whilst it’s not the forward-thinking approach I like to see, I can sort of understand that the majority of people still have a bunch of Micro USB cables in a drawer and there aren’t huge benefits to changing it on budget phones like this. I’m sure we’ll see the switch next year.

Should I buy the Moto G5 Plus?

Once again Moto is owning the budget smartphone space, going for usability over flashy marketing and bloated specs.

The G5 Plus offers a good camera, clean software and a day-long battery all all for £249.99. The design isn’t quite to my taste and the display could be a bit more colourful, but really you’re not going to get better at this price. My only other suggestion would be the excellent Lenovo P2, but that’s a very large phone.

Whether the extra features will be worth that extra £80 over the cheaper Moto G5 is really up to your use cases, but the faster CPU combined with a better camera and NFC are nice things to have.