Miele Scout RX1: How well does it clean?

We set up the Scout RX1 in a large domestic living room with a hard parquet floor, a chunky rug in the middle, a diagonal wall and an assortment of tables, chairs and cabinets as obstacles. Using commercial carpet freshening powder to show up against both surfaces, we sprinkled a large ‘X’ of powder on the rug and several patches on the hard floor at strategic locations around the room.

These included free space, close to a textured edge, in a tight corner and up against a coffee table. The Scout was fully charged in its dock in the room and set to clean using its Auto mode. Straight out of the dock the Miele is quiet and smooth running. It takes a few second to get its bearings and then sets off in regular parallel line patterns across the room.

As one of the first cleaners we tested in this room, the Scout RX1 had filled its 0.6-litre canister in just 17 minutes – no doubt due to all the detritus left untouched under the sofa. This involved stopping and showing an error message that it needed emptying. Suitably refreshed it carried on for a total run time of just over 100minutes before wending its way back purposefully to its charge dock. 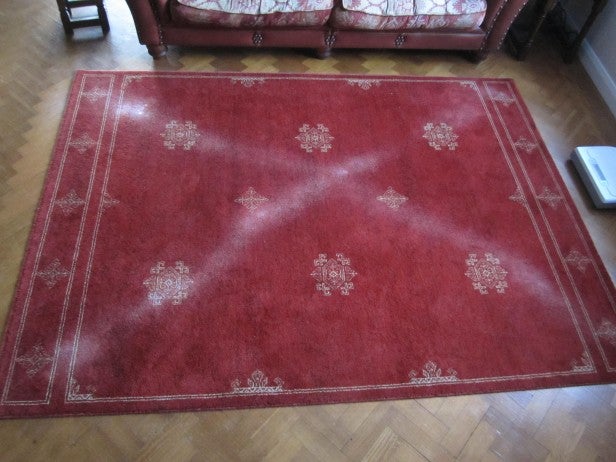 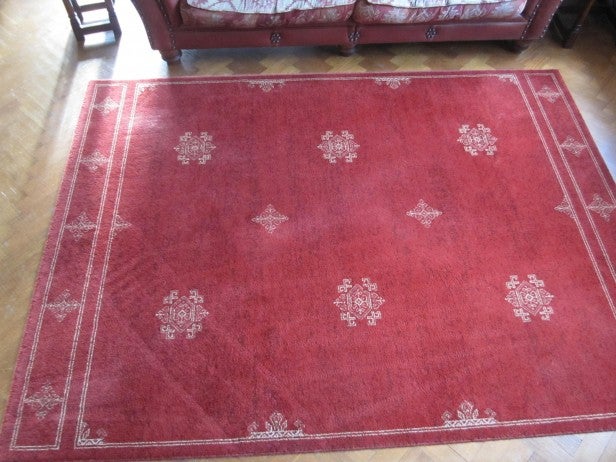 The results were passable on both the rug and the hard floor, although neither were anything like as clean as you would expect with a traditional vacuum cleaner. The rug proved the best area. This was cleaned well, edge to edge, with no areas missed and only a faint residue of the cleaning powder visible. 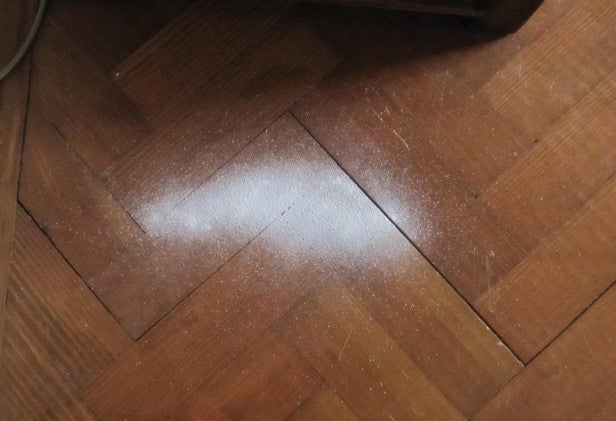 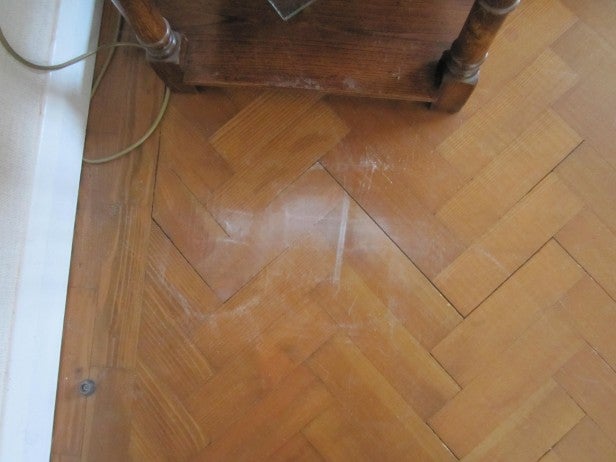 On the hard floor the Scout RX1 did rather push the powder around so missed a fair bit of the finest residue. It also left swirl marks and track marks visible in the remnants, particularly on areas close to the edges wall. The side brushes certainly reached the wall and we saw dust and pet-hairs get thrown into the path of the cleaner. Yet the fine dust powder proved difficult for the brushes rotating parallel to the floor. 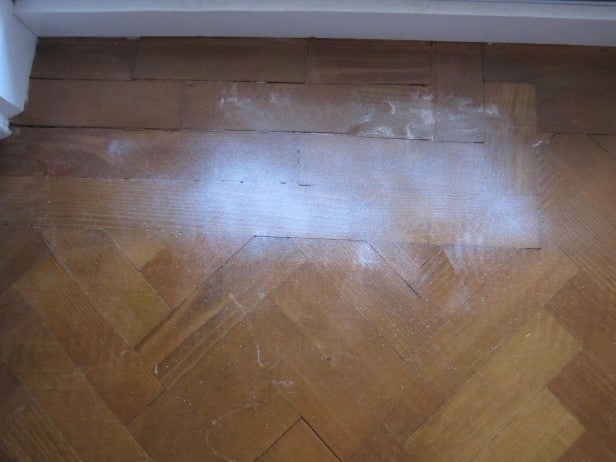 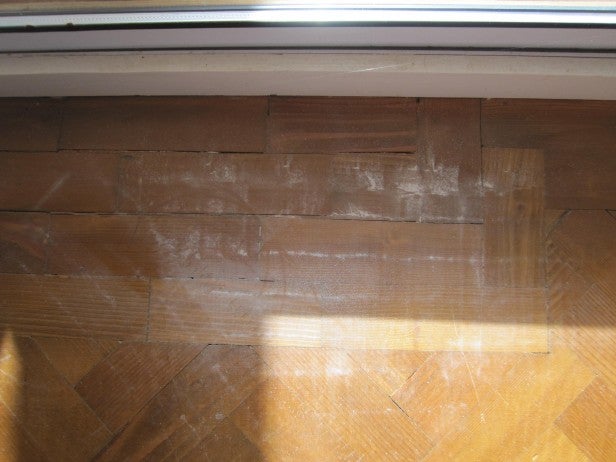 Using the Spot Cleaning mode on one patch of test powder, the Scout duly navigated a square area leaving the area considerably cleaner on the second run. Likewise, more powder was lifted when we set the machine to run the following evening. (Pictures are before/after first run only).

As with all robot vacuum cleaners, the Scout RX1 is designed to be used regularly – if not daily – so comparing results with a full-size vacuum cleaner is a little unfair. Its performance relative to other robot models is up there with the best, albeit let down a little by its lack of suction oomph.

Start with a room cleaned thoroughly with a normal vacuum cleaner and this Miele will do its daily duties keeping the dust and dirt at bay while being quiet and kind to your furniture. 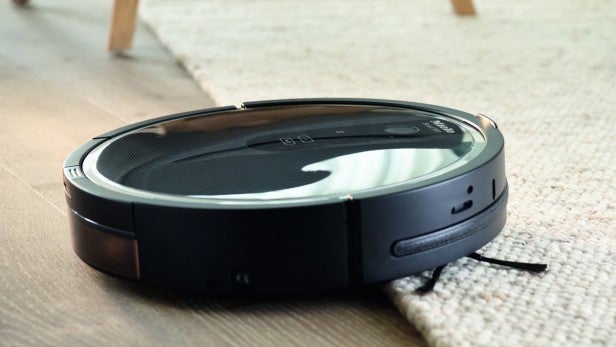 Should I buy the Miele Scout RX1?

Miele’s Scout RX1 is a solid performing robot cleaner with excellent navigation and quiet operation. It’s doesn’t have the best suction or sheer cleaning power, but its methodical cleaning and gentle approach to obstacles makes it worth considering if you want a robot vac.

That said, there’s no escaping that robot vacs still have fairly clear limitations. They’re fine as a ‘little and often’ method of keeping rooms clean, but it’s an expensive investment for only passable results.

We suspect most people would be better off investing in a cordless vacuum cleaner like the Vax Air Cordless Lift or Dyson DC59 that offer easier day-to-day cleaning for a lot less – head to our best vacuum round-up for even more options.

One of the better robot vacs we’ve seen, but it’s a luxury most people can live without.