What is the Lomo’Instant Automat?

Developed by Lomography, and backed by a Kickstarter campaign, Lomo says that the Automat is the “most advanced automatic instant film camera on the market”.

It uses the Instax format of film, which is readily available. You can buy the camera on its own, or with a bunch of converter lenses for extra functionality. The standard lens supplied offers an equivalent focal length of 35mm.

This is a fully automated instant camera, giving you only a little control, which will bother some people and satisfy others completely.

The Lomo camera isn’t for the shy and retiring. Although there are stranger instant cameras on the market, looks-wise, this will draw plenty of attention when you’re taking snaps in the park.

Since the camera is automated, it’s easy to get to grips with, even if you’ve never had the pleasure of using an instant camera before. It accepts 2 x CR2 batteries, which might be difficult to find outside of an electronics shop or a well-stocked newsagent; but not impossible. On the plus side, battery life is extremely lengthy – because there’s no screen or EVF to power up, presumably. 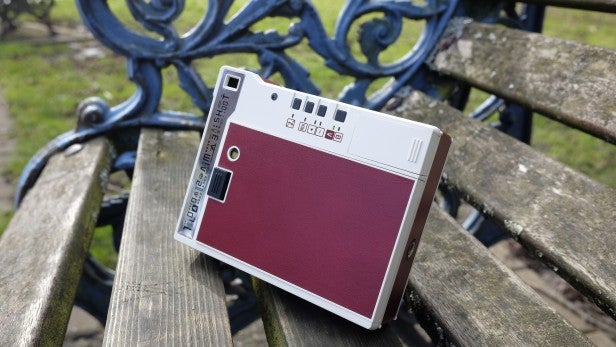 On the front of the camera you’ll find the lens, which also acts as the on switch. Twist it to turn on the camera and place the lens into one of its three focusing positions – this is all manual focus; no autofocus wizardry here. You can either set the focus to close (portrait), mid-range (group shot), or infinity (landscapes). To switch off the camera, twist the lens back into its housing.

Of course, to take some shots, you’ll have needed to insert some Instax film. Instax film is some of the easiest analogue film to use: simply open the film door, open the Instax packet and line up the yellow lines on the film slot and the film packet. Close the door and you’re ready to shoot. A set of LED lights can be found on the side of the camera that indicate how many shots you have left. Each pack contains only 10 shots, so be sparing with what you shoot.

There’s a tiny viewfinder in the top-left corner of the rear of the screen; it’s basically just a hole in the camera to look through. Don’t expect exact accuracy when it comes to framing your images, but it helps a little. Note, no matter which lens adapter you use, the view through the viewfinder remains the same – use it to roughly approximate what you’re shooting, but certainly don’t rely on it.

The shutter release doubles as a selfie mirror, since it’s reflective, and on the front of the camera. Again, this provides only a rough approximation of what will appear in your shot. Nevertheless, it’s handy to know you’re not miles off. When you want to take a picture, press the shutter release button and your image will pop out of the side of the camera. It takes a little while for your image to develop, so be patient.

A row of buttons on the rear provides a degree of control over settings. You can switch the flash on and off, you can take multiple exposures, you can add or remove exposure compensation, and you can switch from automatic shutter speed to Bulb mode. If you switch on the Bulb mode, the shutter will stay open for as long as you hold down the shutter release button, which means you can do some cool long exposure work.

As with any camera of this style, results will be mixed – certainly while you get used to its shooting quirks. Part of the charm of such cameras is that you never quite know what you’re going to end up with.

Images that are taken in good light, and in bright and vibrant conditions, have a nice look about them. Colours are reasonably vivid. Expect to see the odd light leak or lens flare popping up – but again, it all adds to the retro and vintage style of this type of photography.

In darker conditions, switch on the flash – it gives surprisingly good results and looks quite natural.

Check out some sample shots below: 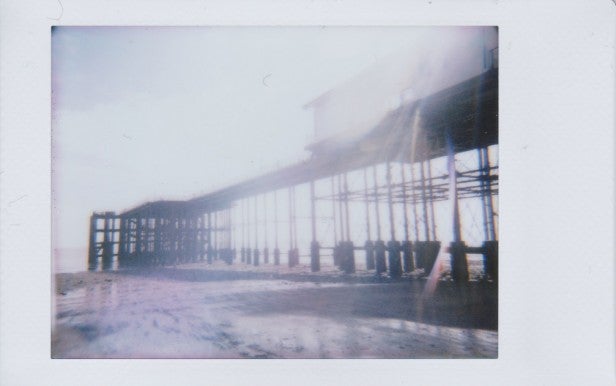 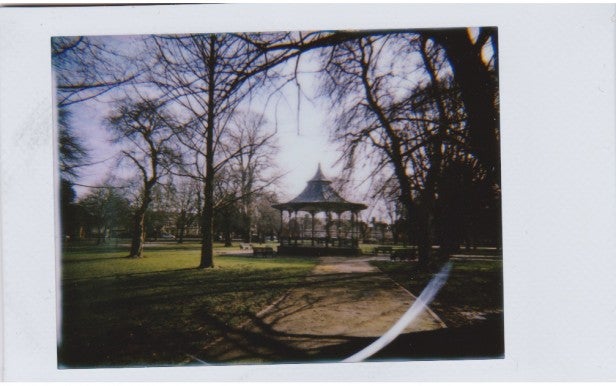 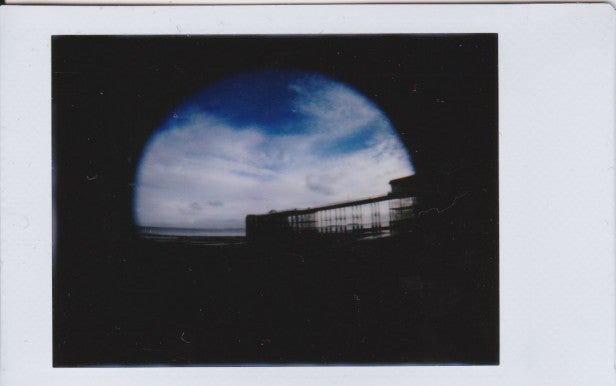 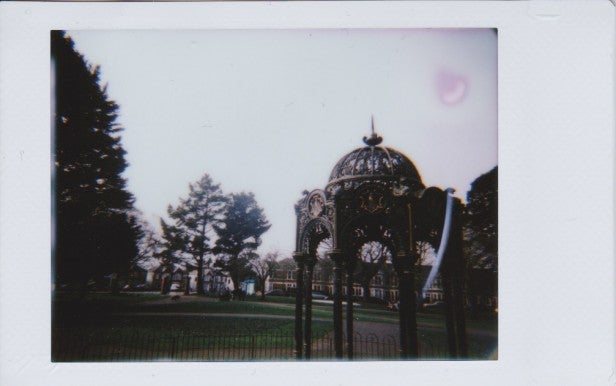 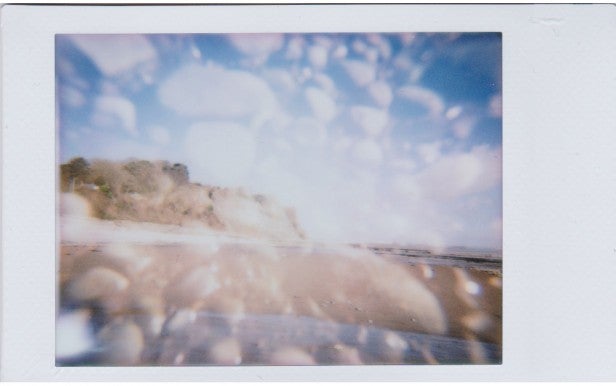 For the most part, exposures are well balanced, but you may find the odd situation arises that requires you to dial in a little exposure compensation. The problem is, it isn’t always obvious when that should be, so you might end up sacrificing a shot or two figuring it out.

Should I buy the Lomo’Instant Automat?

Bear in mind, however, that you’ll constantly be shelling out for film if you like it, so it doesn’t rate highly in terms of value for money.

The Lomo’Instant Automat is a fun purchase that has some of the best characteristics of Lomo photography, and looks quite cute too.